Here's everything you need to know about who was crowned the champion and whether the bookies called it right. 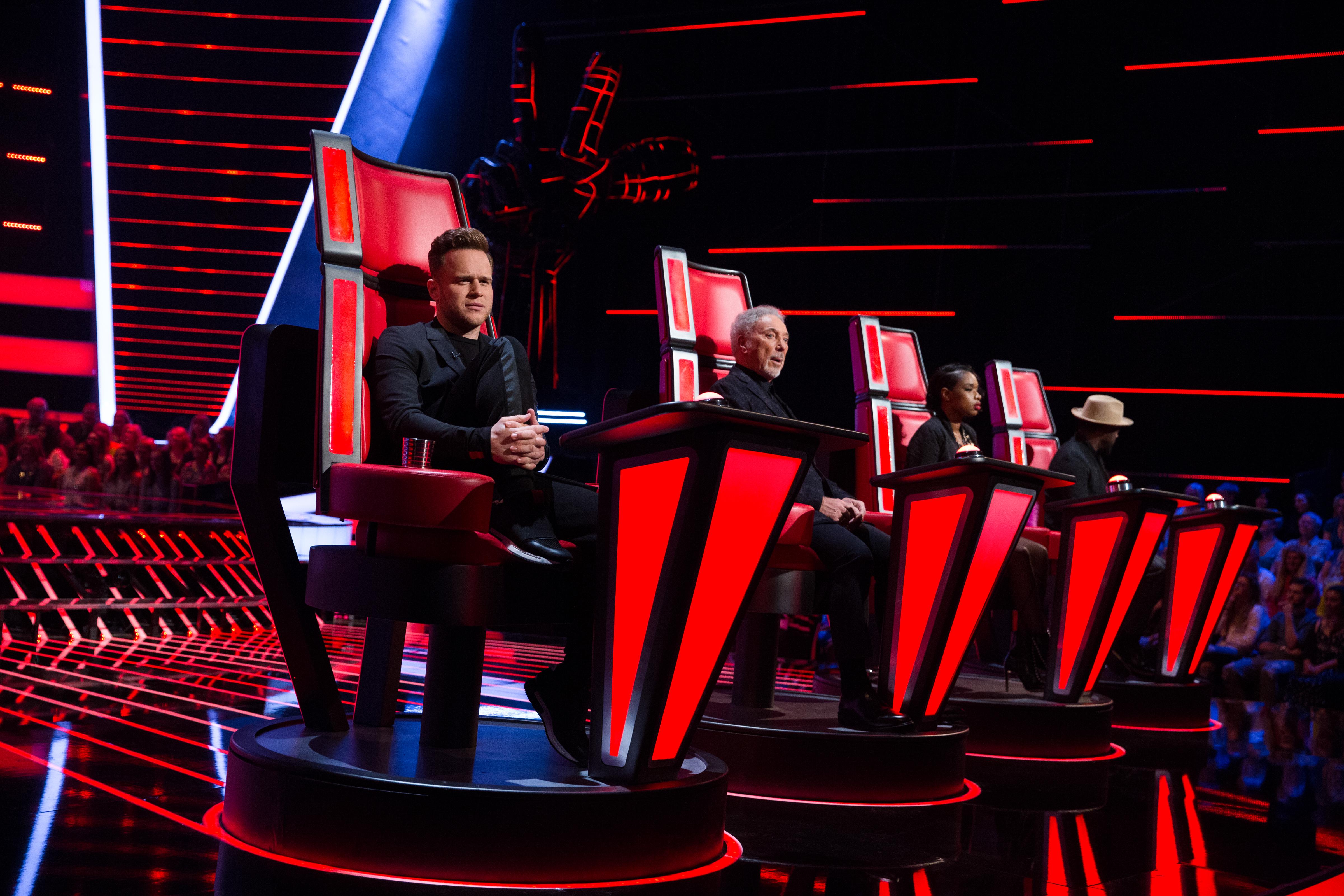 Ruti Olajugbagbe was crowned the champion of The Voice UK 2018.

The 21-year-old went on to secure the all-important record deal.

She was mentored by Tom Jones.

Ruti beat Donel Mangena, who was tipped for victory with his mentor and coach will.i.am.

The winner in 2017 was won by the bookies favourite Mo Adeniran. 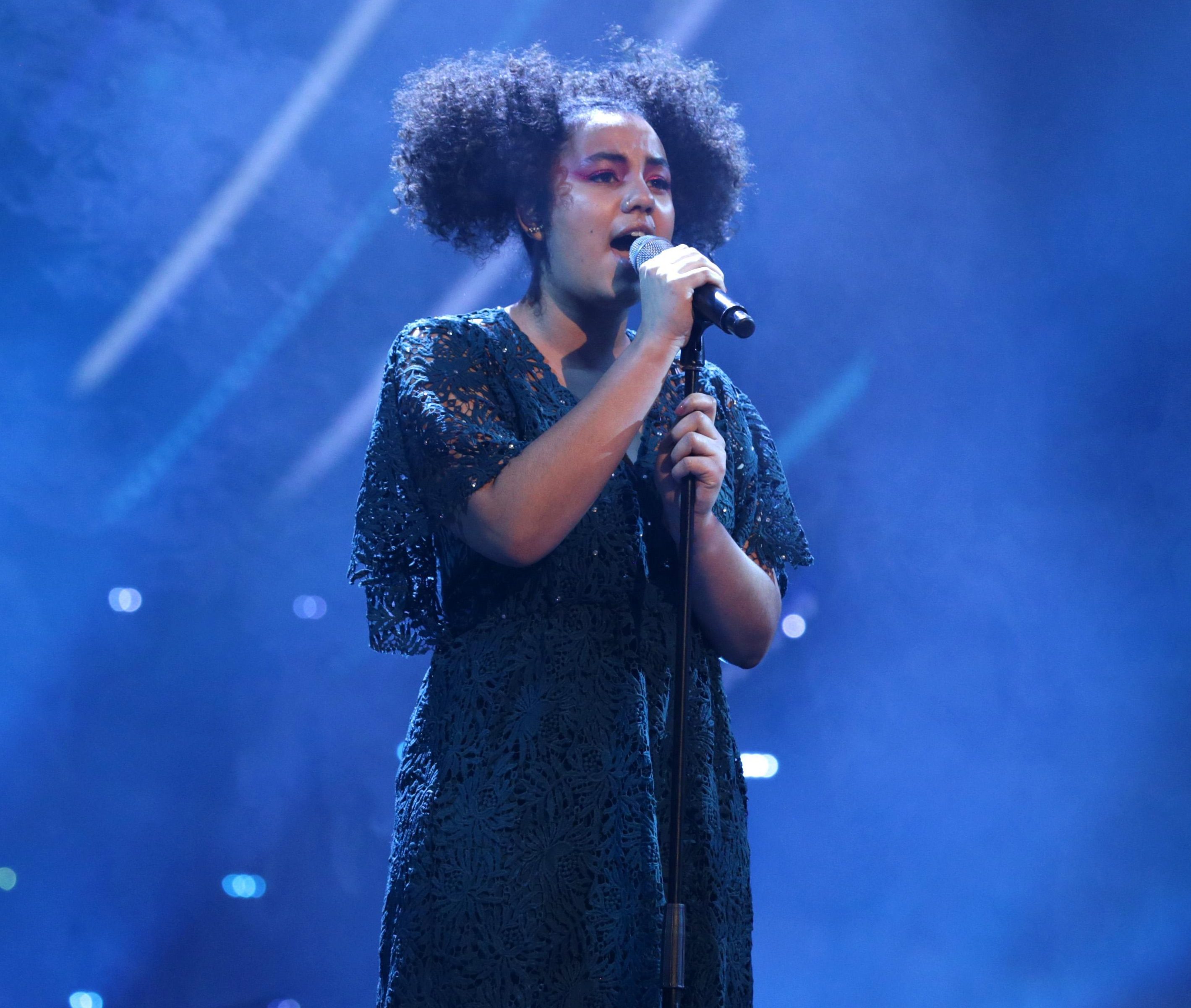 What were The Voice UK 2018 winner odds?

Ruti's win was a shock for the bookies who had Donel as the favourite.

Here were the odds on who would win The Voice UK 2018 ahead of the final show:

The final was hosted by Emma Willis on Saturday, April 7, 2018

But after both Lauren Bannon and Belle Voice bowed out it was left for Donel and Ruti to sing off once more.

And when the final votes came in Emma announced Ruti as the 2018 winner.

If you missed the final you can watch it on the ITV player.

Odds are provided by Oddschecker–  prices are also available from other bookmakers.