Here's how the final unfolded and what the odds were going into the big night. 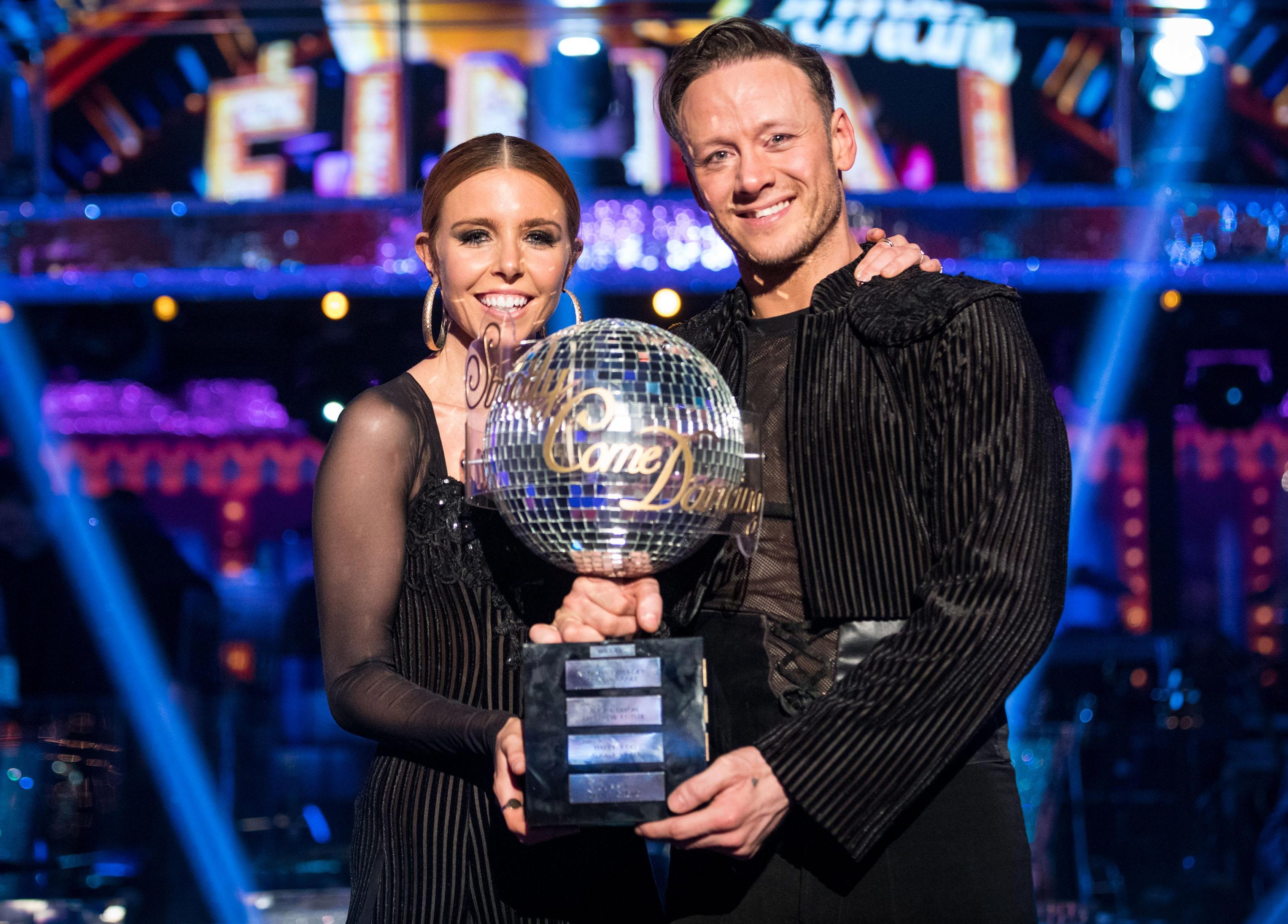 TV journalist Stacey Dooley and her partner Kevin Clifton were crowned the winners following a dramatic final on December 15.

Each pairing danced three times on the night, with Stacey and Kevin blowing away the opposition.

The duo were overcome with emotion immediately after their win, with Kevin reduced to tears.

Both Stacey and Kevin paid tribute to each other, with Kevin describing her as "the most wonderful person".

What were odds for Strictly 2018 ahead of the final?

Stacey was consistently the favourite to win and this was true going into the December 15 final. 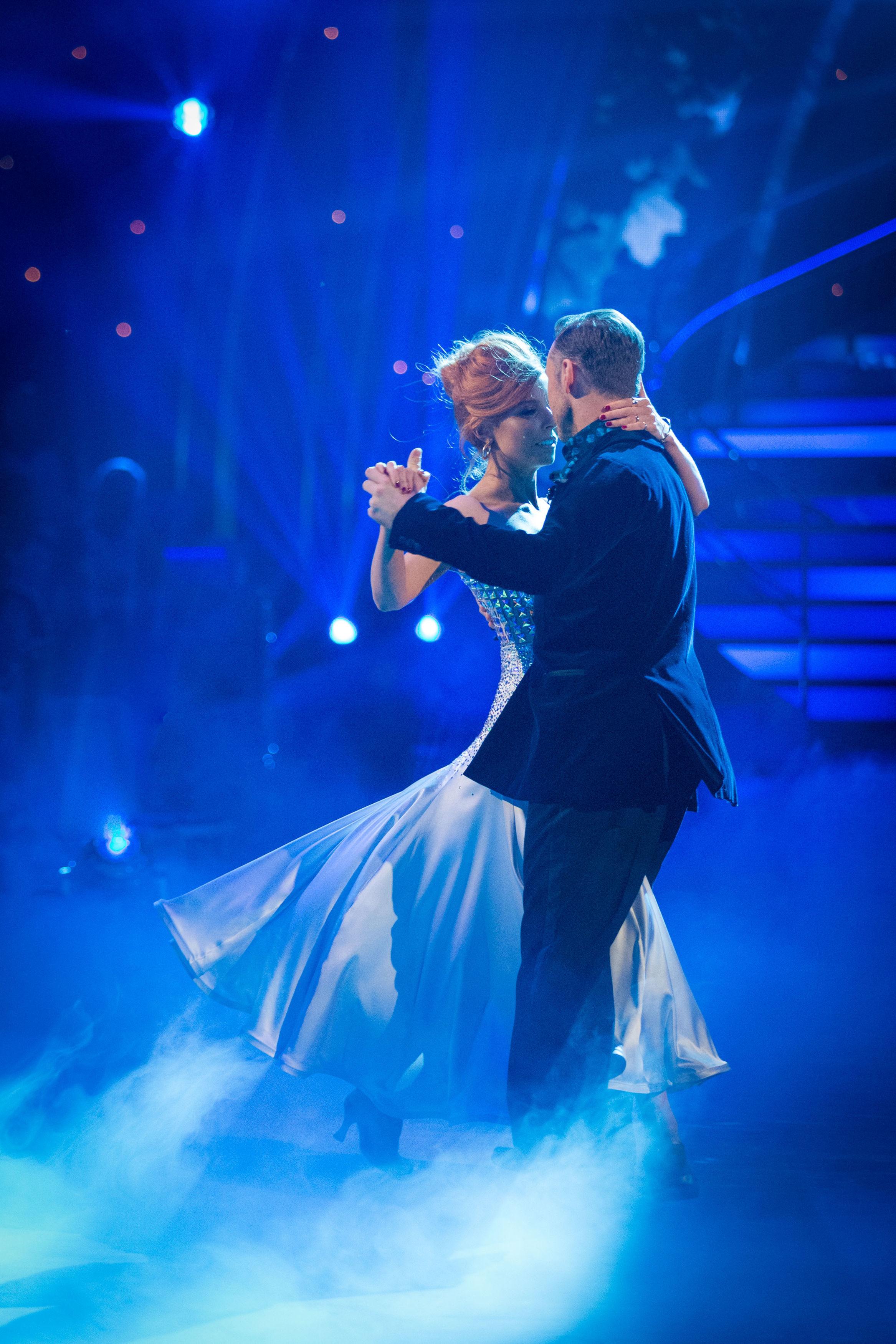 The final was watched by 13.1million viewers at its peak, with an average audience of 11.6million.

McFadden, who won the public vote, was the oldest champion of the show, at age 42.

What does the winner of Strictly Come Dancing get?

Most importantly the winner gets the coveted Glitterball trophy.

If they manage to stay on the dance floor until the end of October, this rises to £40,000.

Any star that makes it to the quarter-finals their fee jumps to £60,000.