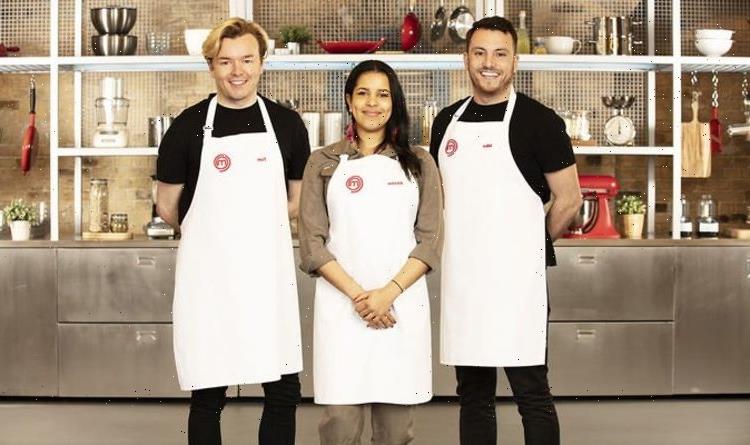 MasterChef has been airing on the BBC and the 17th amateur cook has now been crowned as the winner. The 2021 series has inspired families to get cooking during lockdown and they have been encouraged to try out new recipes. Express.co.uk has all you need to know about who won the latest season of MasterChef.

In the rescheduled MasterChef finale, Alexina, Tom and Mike went head to head in a battle to become number one chef.

Alexina had been the bookies favourite to win the series, but it was the talented Tom Rhodes who scooped the prize.

The 31-year-old was crowned champion after going up against 39 other cooks across the six-week season.

Judges John Torode and Gregg Wallace were proud to hand over the MasterChef trophy.

He was praised for his beautiful presentation and consistently delicious dishes. 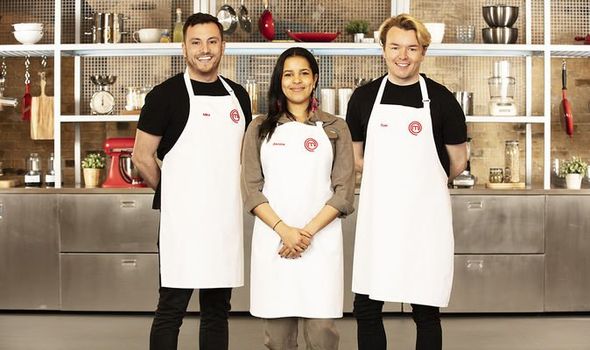 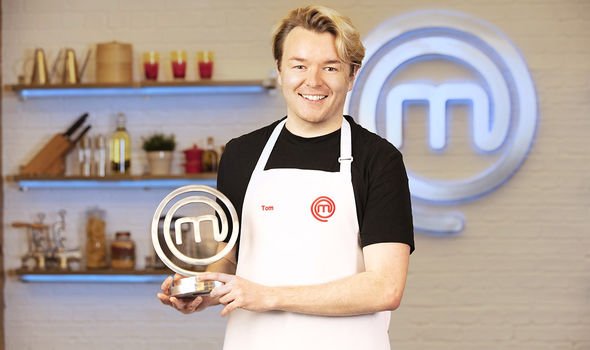 Tom said: “From beginning to end, MasterChef is the most incredible experience.

“Being this year’s MasterChef Champion, after watching and admiring so many past Champions, seems like a dream come true.

“I’m grateful that I met, got to know and cook alongside some of the most wonderful and talented people, and have found friends for life in them.

“I’ll also never forget and can’t be more thankful to all the friendly, hard working, fantastic people, that make MasterChef such a special show.

“I feel this is just the start, and I’m excited for what comes next.” 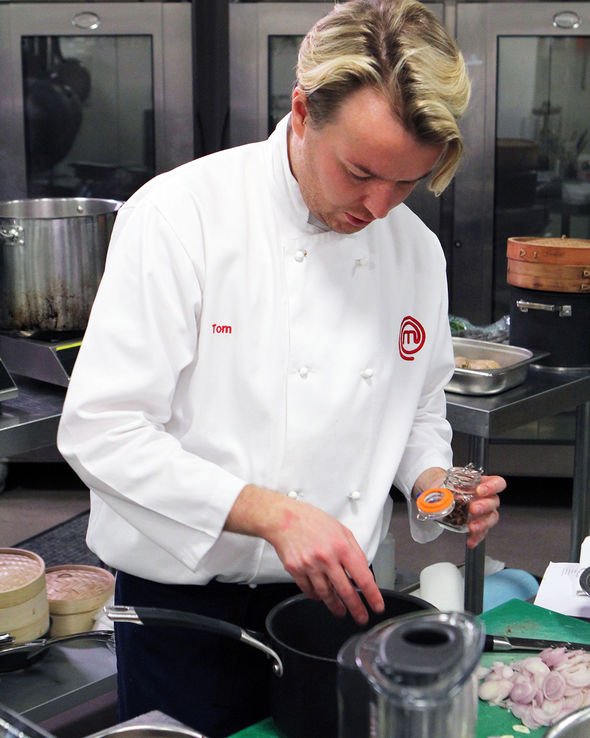 Judge Torode said Tom had surprised everyone with his unique cooking style and he created some very impressive dishes.

Meanwhile, Wallace said his dishes were elegant and called the chef a “phenomenal talent”.

Tom outshone the competition with his European-style cuisine and his passion for Japanese flavours.

He did face some tough competition against Mike Tomkins, 27, and Alexina Anatole, 30.

Tom was also tasked with cooking a five-course meal at the Plaisterers’ Hall in London, for 20 guests. 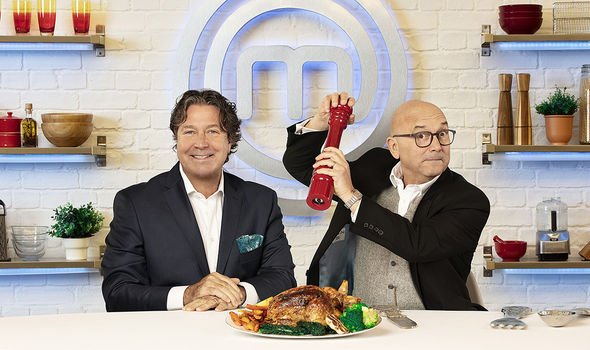 The legendary dish consisted of roasted filet of veal served with a sweetbread pithivier and a rich bone marrow sauce.

His final challenge was to create a three-course meal for the judges, which included a trio of oysters, rib-eye steak and lemon tart.

He put his own unique spin on each of the dishes to create a fantastic meal for Torode and Wallace to enjoy.

Tom said he has been cooking since he was just four years old and he watched a lot of cooking programmes as a child.

He had a passion for experimenting with ingredients and became curious about new flavours as a teenager.

In his younger years, he would often cook for his parents and their friends, and loved making things from scratch.

The Manchester-born chef has two younger brothers, and he now lives and works in Newcastle.

In the future, he hopes to write a cookbook and run his own cookery school.

He said: “During the competition, I have realised my love for developing recipes and cooking for other people outside of my friends and family, so would love to do more of this after the show.”

MasterChef is available to watch on BBC iPlayer.