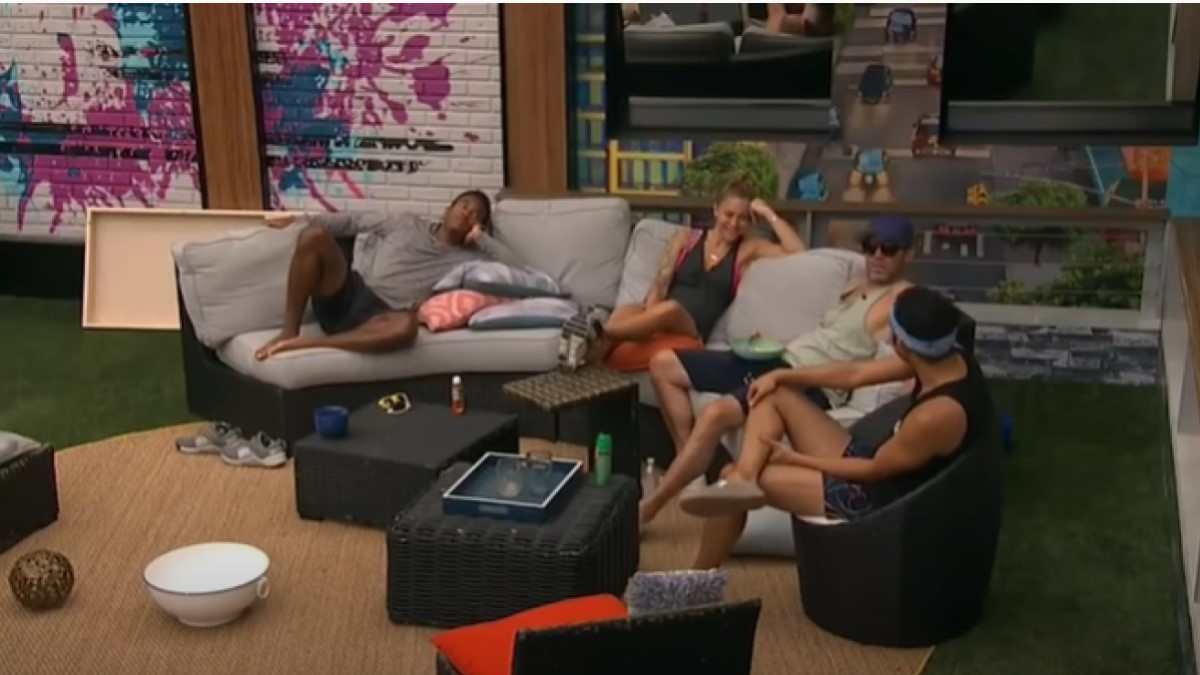 The new episode of Big Brother All-Stars came to an end without revealing the new HOH. It wasn’t until many hours later that live feed subscribers learned who won Head of Household on Big Brother last night.

We have our first two-time winner this summer, as Memphis Garrett completed his puzzle first and took back the power. He now has a chance to go after another one of his targets as Week 7 plays out.

Memphis is also a part of The Committee – an alliance that continues to run the game. It means Nicole Franzel, Cody Calafiore, Christmas Abbott, Daniele Donato, and Tyler Crispen are likely safe for the week.

With six people off the table already, it shortens the list of people that Memphis will consider putting on the block in Week 7.

Who will Memphis nominate for eviction?

According to the chatter on the live feeds, it looks like Memphis is ready to nominate Kevin Campbell and David Alexander for eviction. Yes, those are the same exact people that Dani Donato nominated in Week 6.

There are also a lot of backup plans getting discussed as well. If Da’Vonne Rogers wins the Power of Veto and saves Kevin (again), Enzo Palumbo would go on the block next to David. Then, at the Eviction Ceremony, David would be sent to the BB22 jury.

If Kevin or David wins the POV and takes themselves off the block, then Da’Vonne would become the replacement nominee. At that point, it’s definitely possible that Da’Vonne could be sent out of the game in a backdoor attempt by The Committee.

Memphis to announce his nominations soon

On Friday, Memphis Garrett will host the Week 7 Nomination Ceremony. That is when he will announce to the rest of the BB22 cast who has been nominated for eviction.

Memphis also stated that he will be having chats with people on Friday morning, so it’s always possible that he could shift gears if his final four alliance has a plan that might impact his final six alliance. Yes, he has a lot of power in the game right now.

Fans who have been complaining that the show is too predictable this season could be very frustrated with what is about to happen this week. With only four people left in the game that aren’t a part of The Committee, the writing is on the wall.

Outside of the house, a TMZ article about Memphis possibly saying the N-word on the feeds was addressed by CBS. The network also revealed a big schedule change for the show that will come up very soon.