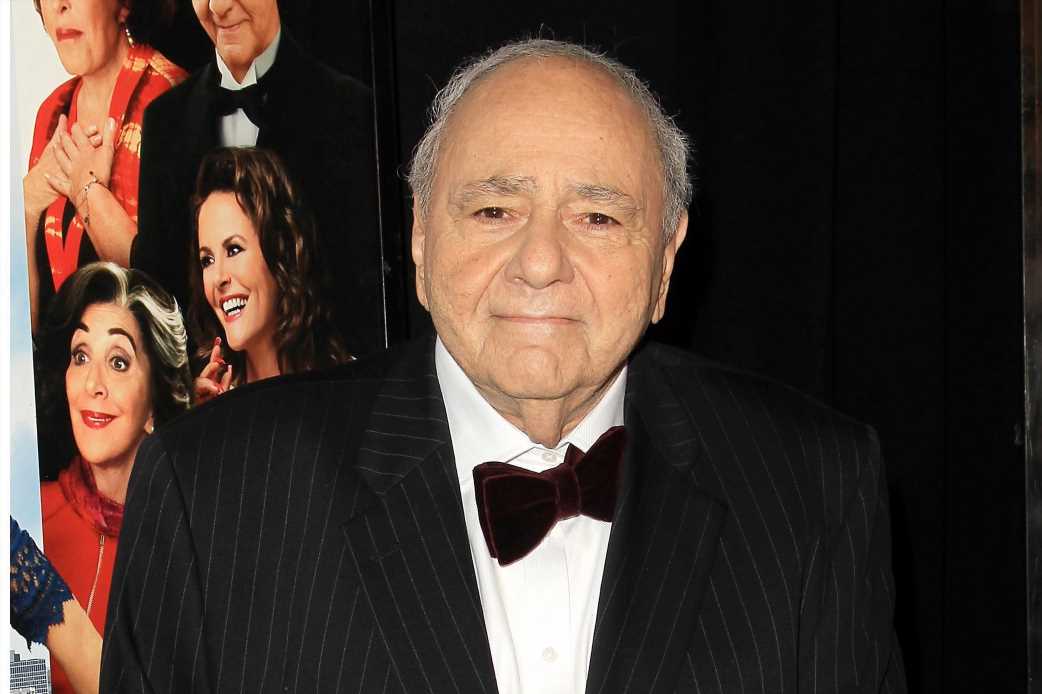 During his life he married twice and fathered two children. Here’s the latest. 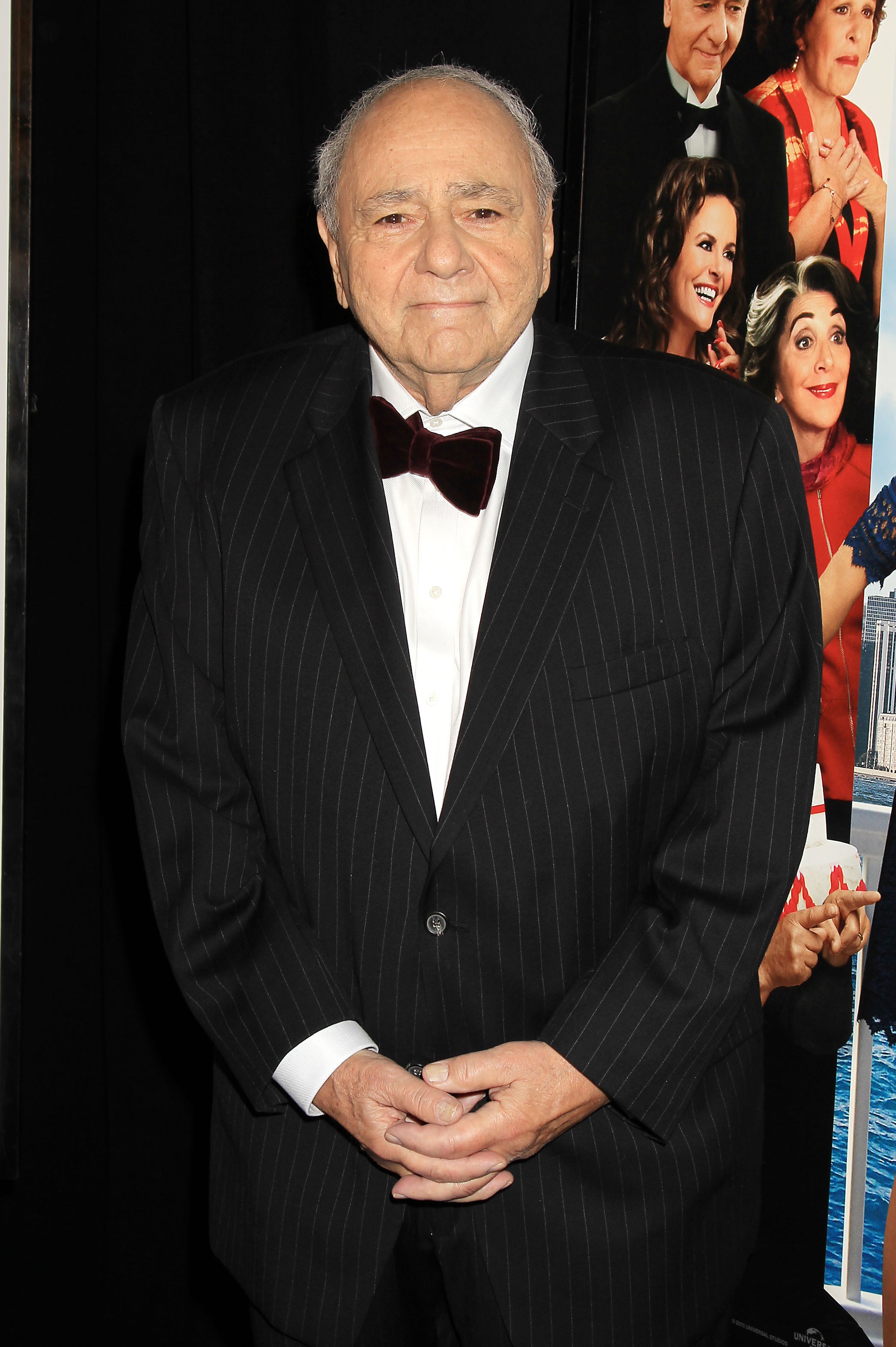 Who were Michael Constantine's wives?

Micheal was first married to actress Julianna McCarthy in 1953.

The pair had two children before divorcing in 1969.

It was after this period of time that McCarthy earnt her most prominent role – starring as Liz Foster in the soap opera The Young and The Restless.

At the time of writing, she is still alive today.

The pair were married for seven years before time was called on their relationship in 1980. 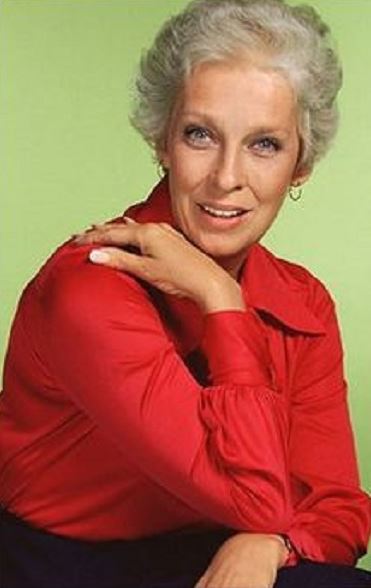 Who were Michael Constantine's children?

According to his official website, Brendan is an “supporter of the Southern California’s poetry communities and one of its most recognized poets.”

He first collection of pieces was released in February 2009 and he has since received support for his work from the Getty Museum, James Irvine Foundation, and the National Endowment for the Arts.

His work has earnt appearances on the numerous podcasts and YouTube videos as well as a sport on TED ED talks.

According to the site, he currently teaches creative writing at the Windward School.

Thea is a noveloist and teacher in Portland, Oregon.

She has been married to her husband David since 1993.