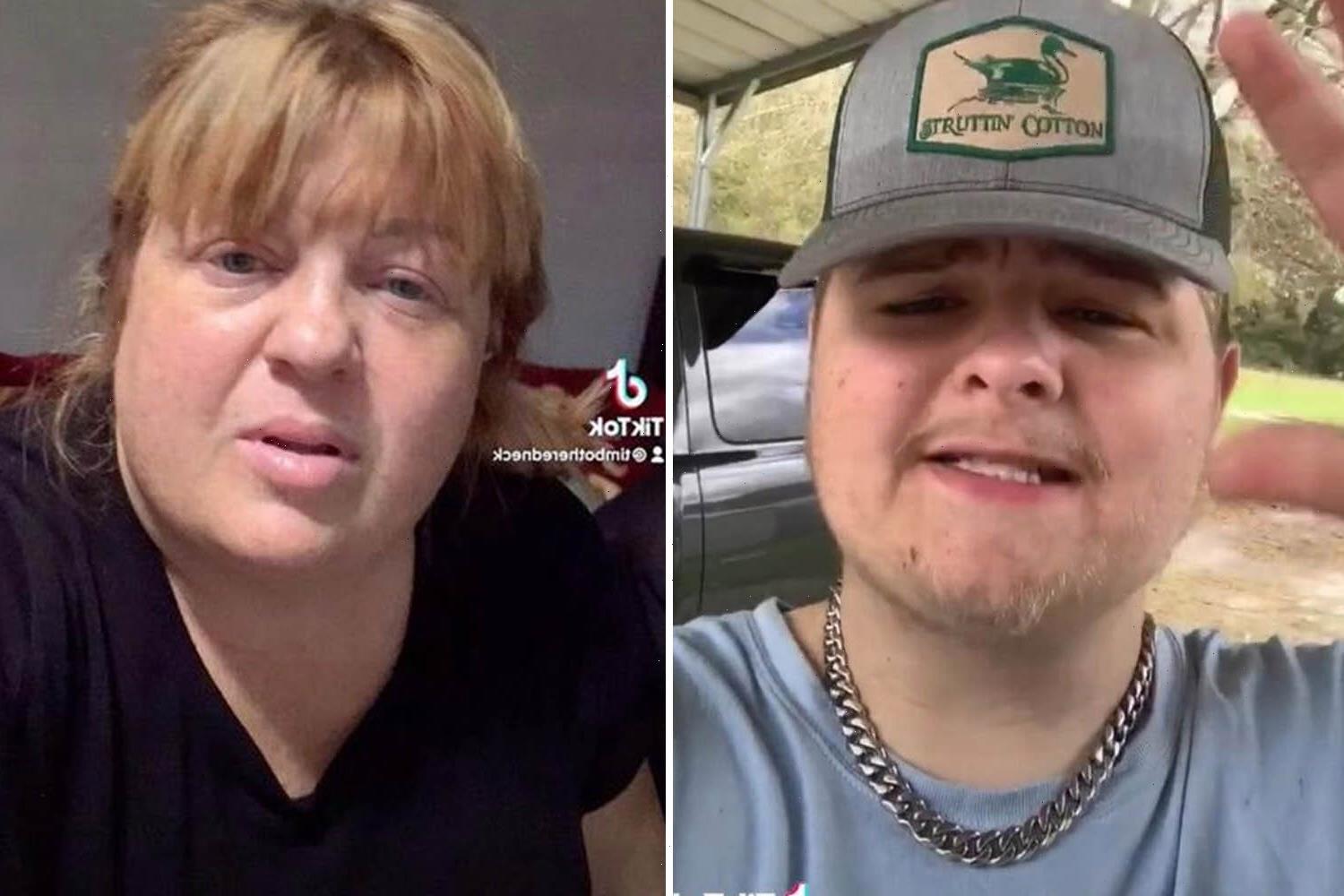 TIKTOK star Timbo The Redneck was on the rise on the video sharing app.

His mother announced that he tragically passed away on July 31, 2021. 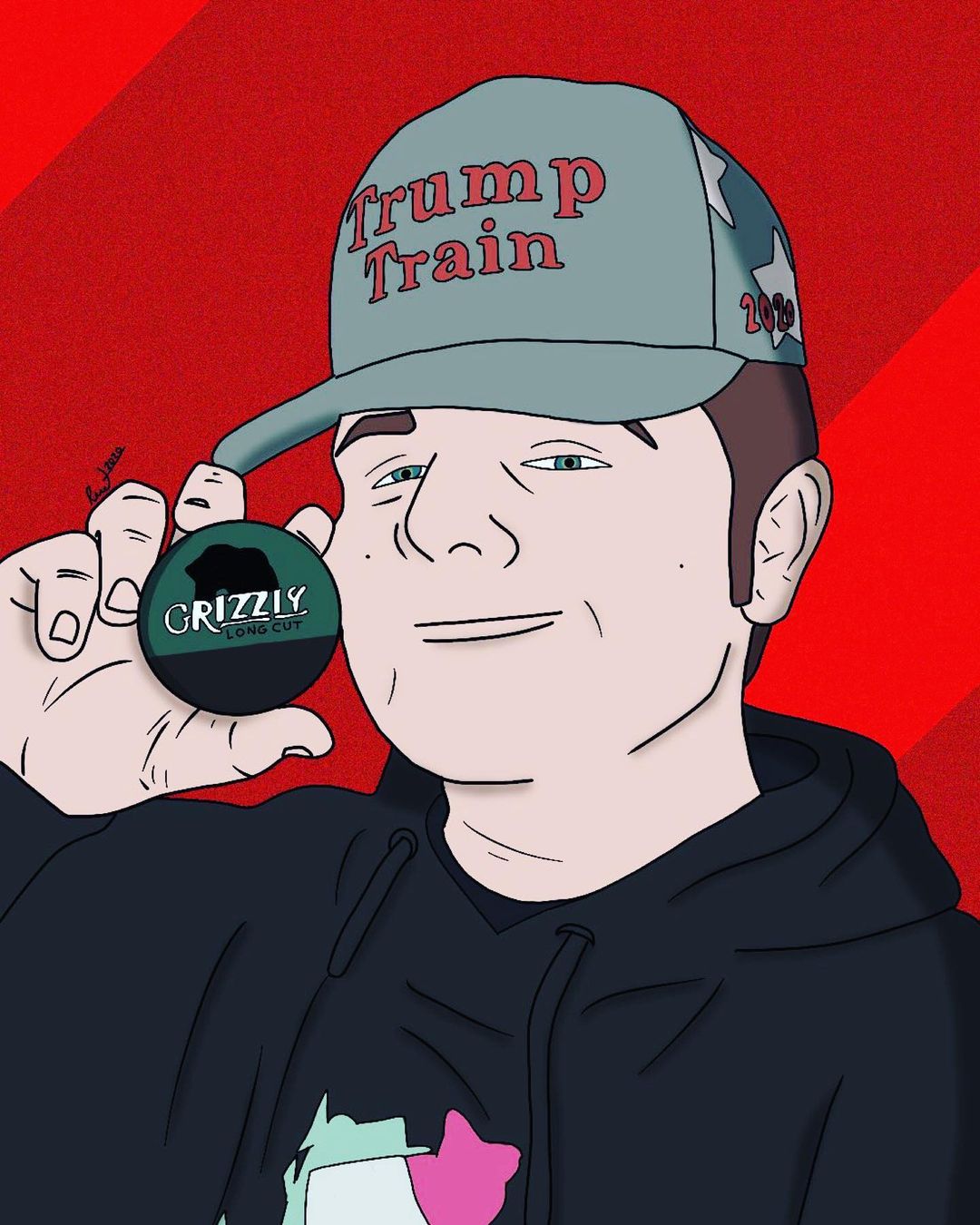 Who was TikTok star Timbo The Redneck?

Timothy Hall, who goes by the TikTok name Timbo The Redneck, was a TikToker trying to make it big.

He was a native of Ottawa, Canada and had gained almost 200,000 followers on the platform along with over 2 million views prior to his death.

Timbo was known for his funny sketches.

A GoFundMe page was set up in his name to raise money for his funeral and in two days, was able to gain almost $9,500.

Timbo was only 30 years old when he passed away.

How did Timbo The Redneck Die?

Timbo's mother posted the heartbreaking news on his social media pages on August 1, 2021, so that his fans would know.

Timbo died after getting into a deadly car accident while with his girlfriend, Corey.

“Hey, I’m Tassie, Timbo The Redneck’s mother. He won’t be making any more videos at all. My son was in a bad accident yesterday and didn’t make it," Timbo's mother said in the video.

While she did not go into much details, it has been reported that he was driving his car doing donuts in his neighborhood when a truck rammed into him and caused the fatality. 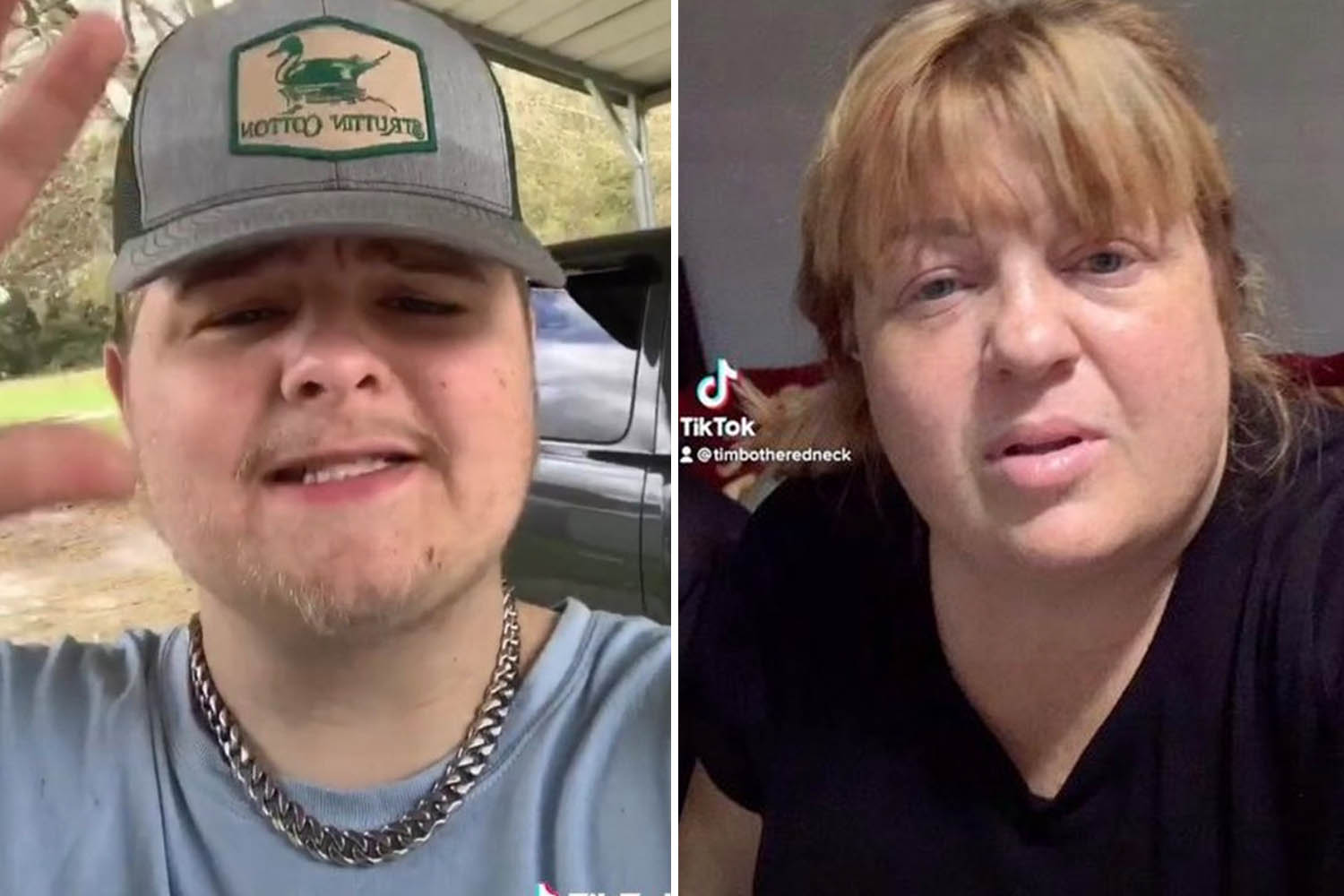 What did Timbo The Redneck's brother-in-law say about the accident?

Timbo's brother-in-law took to YouTube to talk about the late star.

"I remember me and him would be sitting in the room and we would just be there thinking of what to make and we’d make a video and me and Timbo would be out there in the yard whether it was in town or whatever but we’d be sitting out there making videos together, having fun and enjoying everything, the whole situation we had going on.”

Tony had been seen in some of Timbo's content on the social media app.

"I just want to say from the bottom of my heart and I know Timbo feels the same way that he appreciated you guys more than anything in the world I know," Tony concluded.

Not much information is available about Timbo's other family members.