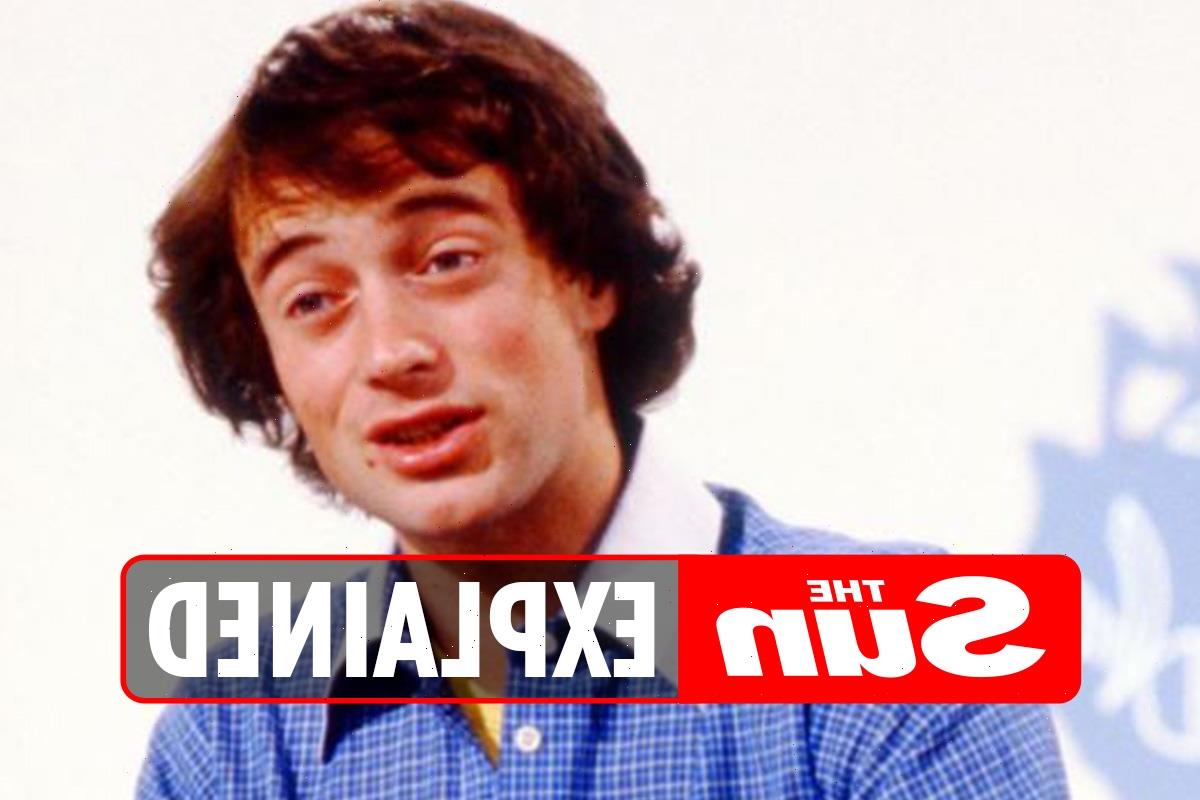 FANS of Blue Peter are mourning the loss of one of the original presenters. 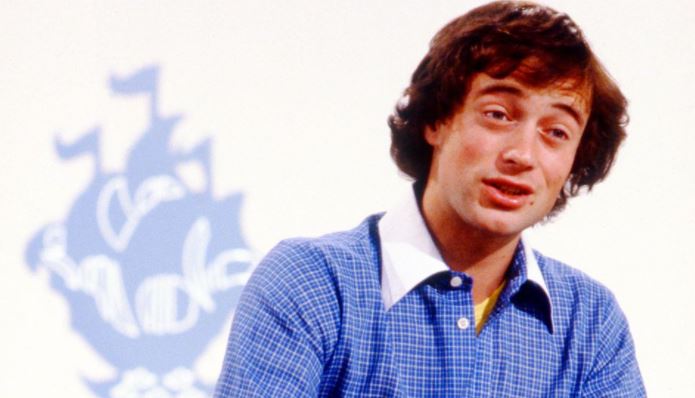 Who was Max Stahl?

Known to fans as Christopher Wenner during his time on Blue Peter from 1978-80, the TV star began his career in theatre as an actor and director.

After leaving Blue Peter, Max took part in 1984 Doctor Who adventure The Awakening.

in 1983, he returned to Blue Peter and also celebrated the programme's birthday in 1998.

Later in his career, he took on more jobs behind the camera and was reporting from Chechnya and Beirut in the 1980s and 1990s.

The dad-of-four went on to win awards for his global coverage – and was known for filming the atrocities in East Timor in 1991, when 271 protesters against Indonesian rule were massacred in Dili’s Santa Cruz cemetery. 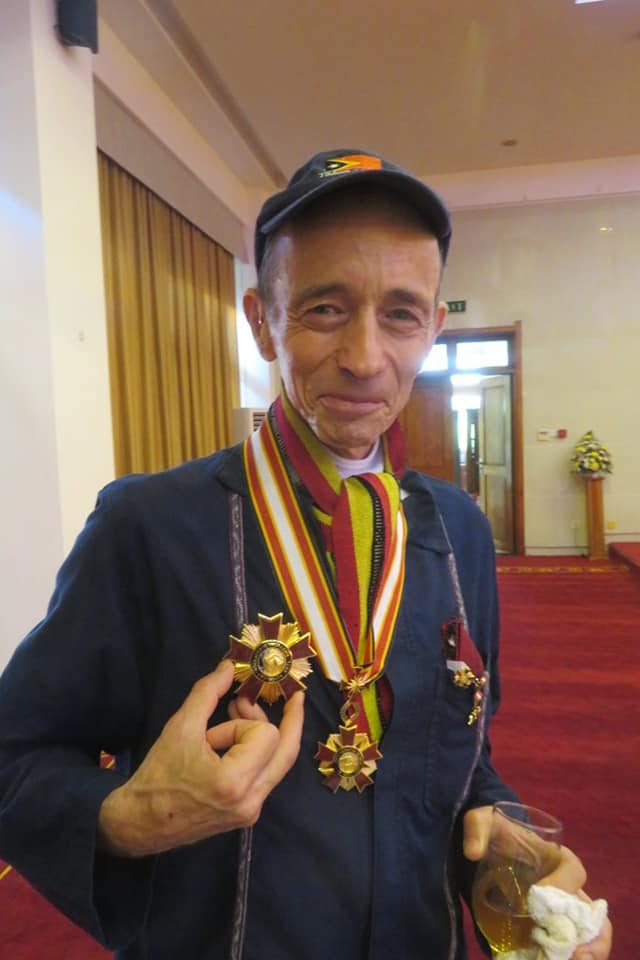 His impressive career on and off screen spanned two decades, and he worked for TV channels across the world, including the US, Australia, and England.

In 2000 he was honoured with awards at the New York Film Festival and from the UK Royal Television Society, and received the world's leading prize for independent camera journalism, the Rory Peck Award.

What was his cause of death?

Tributes have poured in for the presenter and film-maker, who had first received treatment for cancer in 2012.

Taking to Twitter, journalist Sophie McNeill wrote: "Very sad to hear about the death of the legendary Max Stahl.

"There’s not many people you can point to and say their bravery help changed the course of a nation for the better, but Max is one of them.

Why did Max Stahl change his name from Christopher Wenner?

It is not known exactly why he decided to use a different moniker.

His new surname Stahl was his mother's maiden name.