JAMES Herriot OBE was a British vet and writer, whose books inspired the 1978 TV series, All Creatures Great And Small.

He worked as a vet in Yorkshire for over 50 years. Here's more about him… 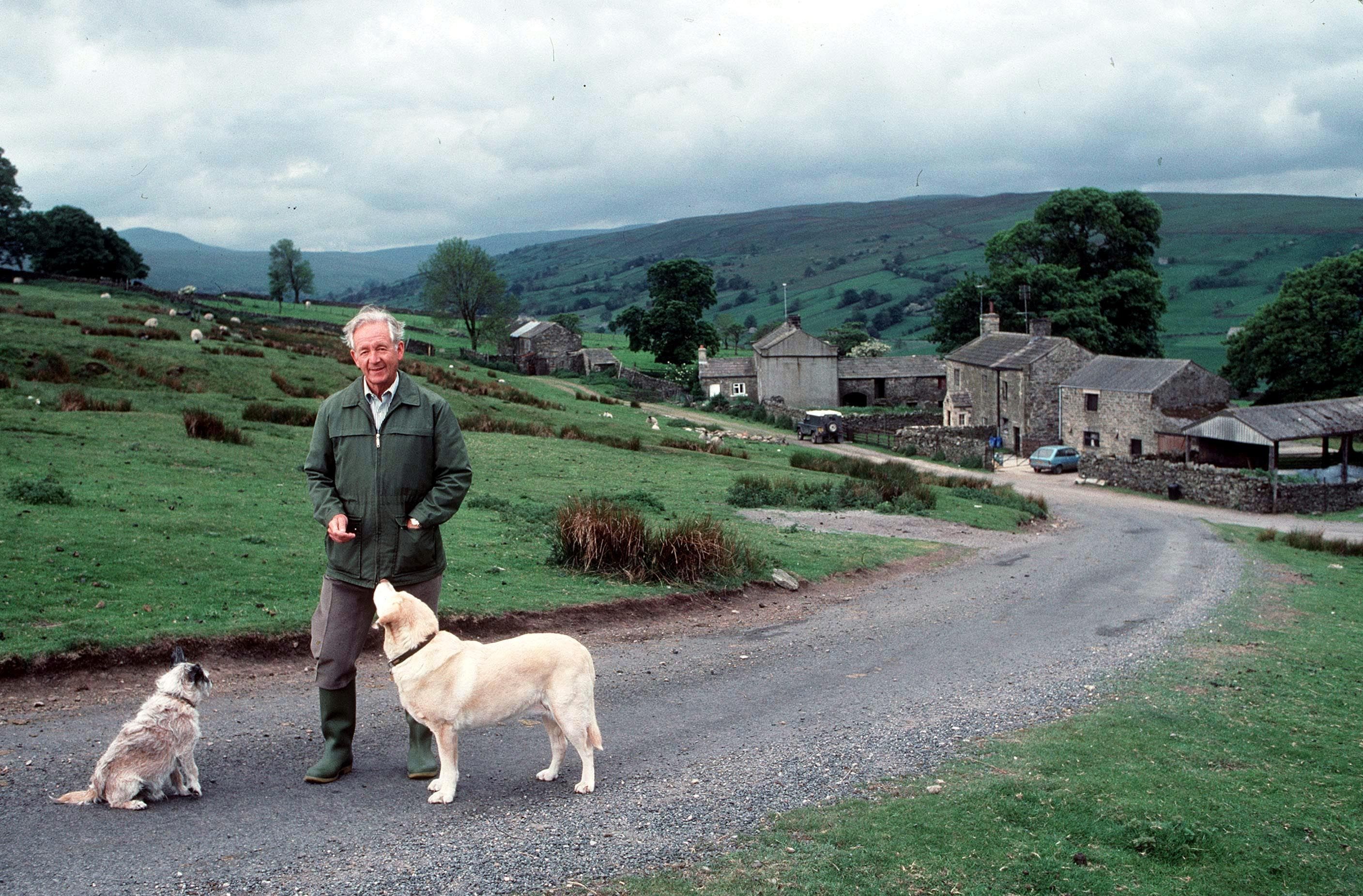 Who is James Herriot?

Herriot was born in Sunderland on October 3, 1916 as James Alfred Wight, before moving to live in Glasgow just three weeks later.

During his childhood, Herriot became captivated by the idea of treating sick animals as a career, so it was no surprise that he went on to become a fully qualified vet in 1939 after studying at Glasgow Veterinary College for six years.

A year later he moved to a town called Thirsk in North Yorkshire, where he practised for almost 50 years.

The town is now home to the World of James Herriot, an award-winning museum based in the house that Herriot once lived and worked in. 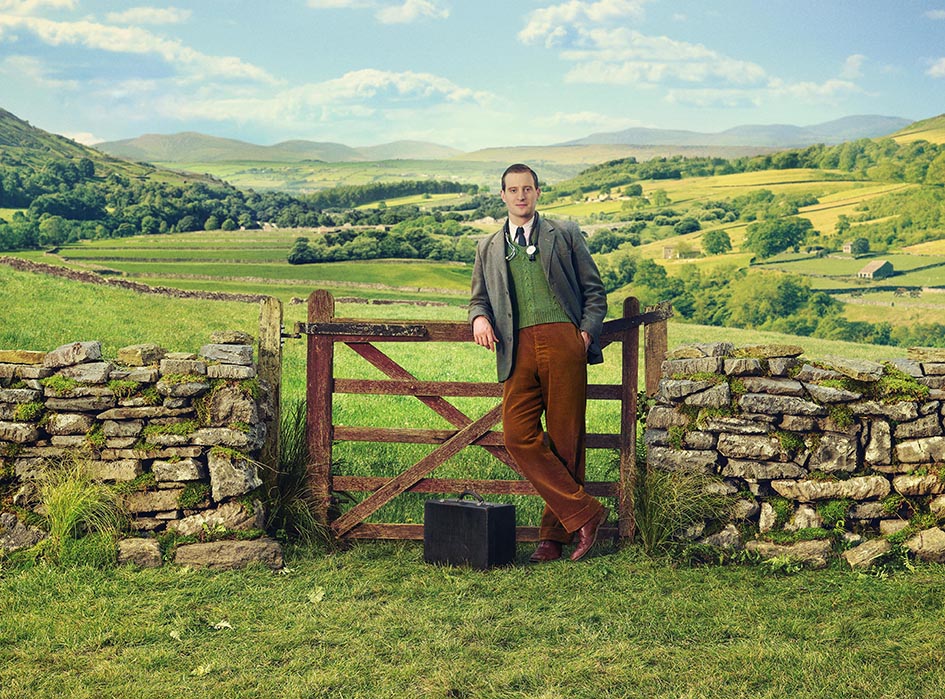 When did James Herriot become an author?

Herriot is best known for writing a series of books based on the adventures of a fictional country vet in the Yorkshire Dales, the first of which was published in 1969 and called If Only They Could Talk.

At the time the books were published, veterinary surgeons were discouraged from writing under their own names.

With that in mind, Herriot chose a pen name for himself after seeing Scottish goalkeeper Jim Herriot put in an impressive performance for Birmingham City in a televised game against Manchester United.

What are James Herriot’s most famous books?

Was James Herriot married and did he have any children?

Herriot married Joan Catherine Anderson Danbury in 1941, and it was his wife who challenged him to write his first book. She also features in his books under the name Helen Alderson.

The pair had two children; James Alexander who also became a vet and later a partner in the practice, and Rosemary, who became a doctor. 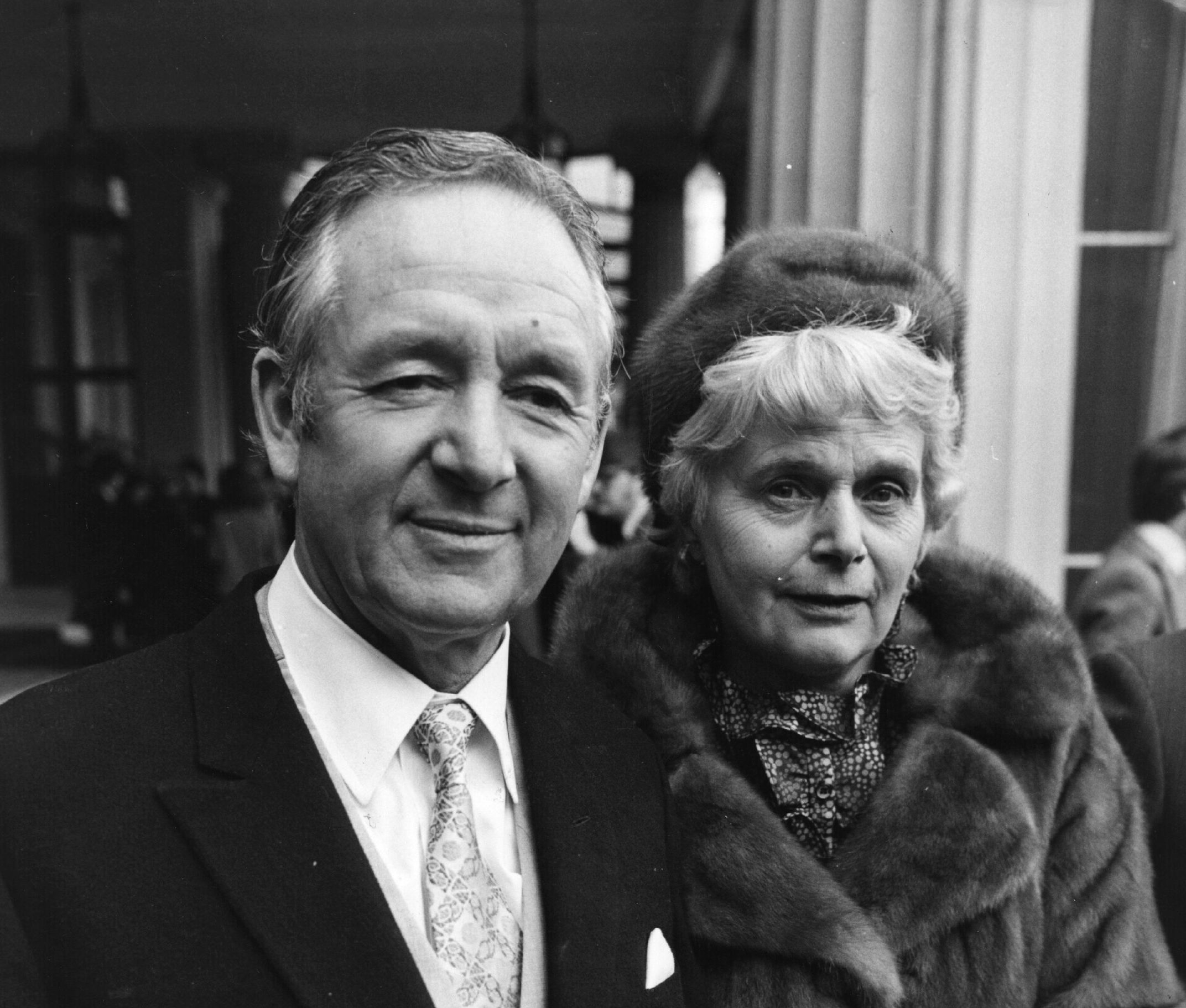 When did James Herriot die?

Herriot passed away in 1995 at the age of 78, after a long battle with prostate cancer. His wife Joan died four years later.

Herriot's books continue to sell around the world, while the adaptation of All Creatures Great And Small is now showing on Channel 5.