The star, who died of natural causes, was known for her roles in The Vicar of Dibley series and much-loved British comedy Notting Hill. Here is the story of her life and career… 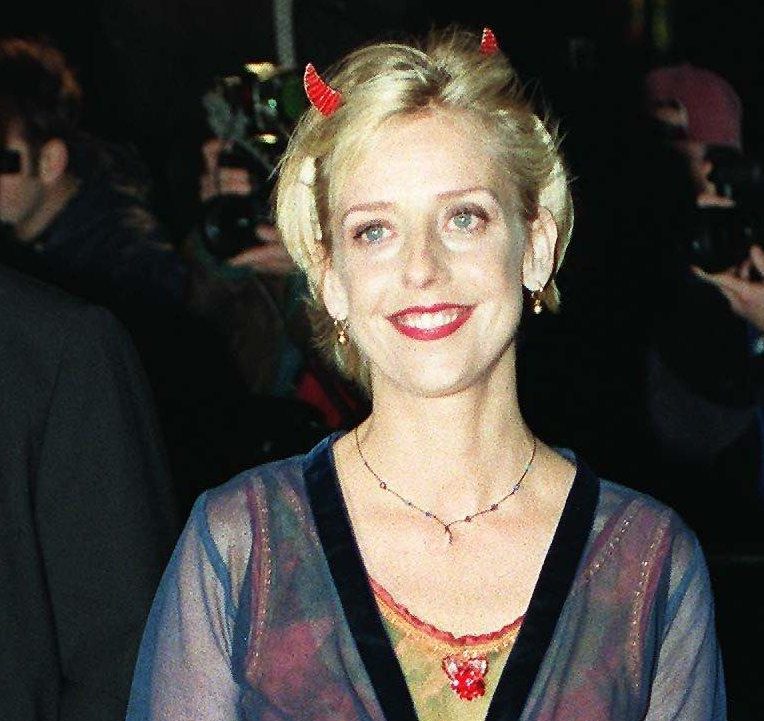 Who was Emma Chambers?

Born in Doncaster in 1964, Emma trained to become an actress at the Webber Douglas Academy of Dramatic Art in the 1980s.

One of her fellow classmates at the school was Ross Kemp.

She married her fellow actor Ian Dunn in 1991. Dunn has appeared in many of Britain's best-known TV shows including Coronation Street, Holby City, EastEnders and The Bill.

On February 24 it was announced by Chambers' management service that she had died from natural causes.

A statement read: "Emma created a wealth of characters and an immense body of work. She brought laughter and joy to many."

"We're very very sad. She was a great, great comedy performer, and a truly fine actress."

Dawn French tweeted a picture of her and Emma on a couch and said: “I was regularly humped like this by the unique & beautiful spark that was Emma Chambers. I never minded. I loved her. A lot .”

Hugh Grant, who starred alongside Emma in Notting Hill, said: "Emma Chambers was a hilarious and very warm person and of course a brilliant actress. Very sad news." 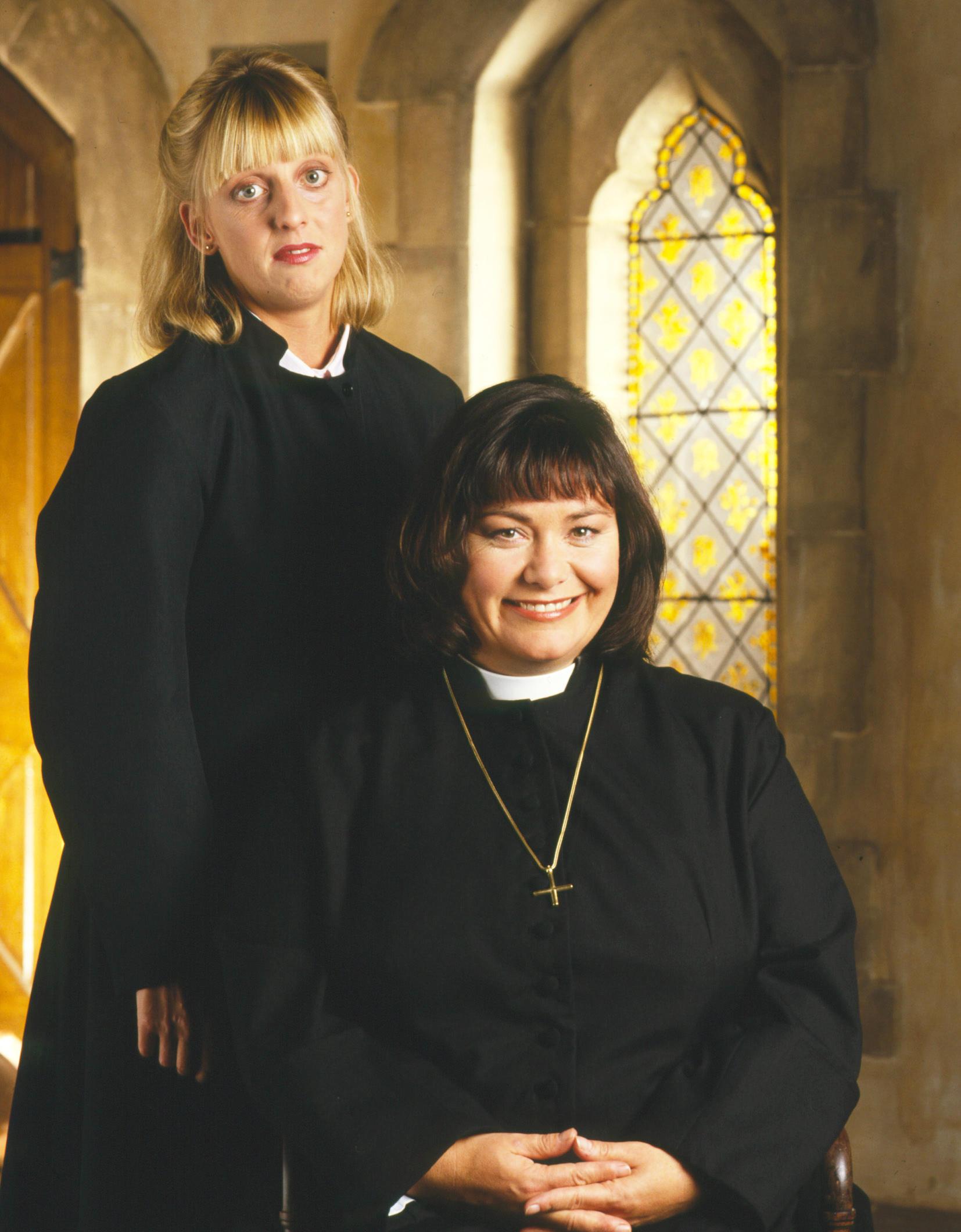 What were Emma Chambers' most famous roles?

From 1994 to 2007 Emma played the role of Alice Tinker in the classic BBC comedy The Vicary of Dibley – starring opposite Dawn French.

Alice was the verger at the church and eventually marries her second cousin once removed Hugo.

She also appeared in How Do You Want Me?.