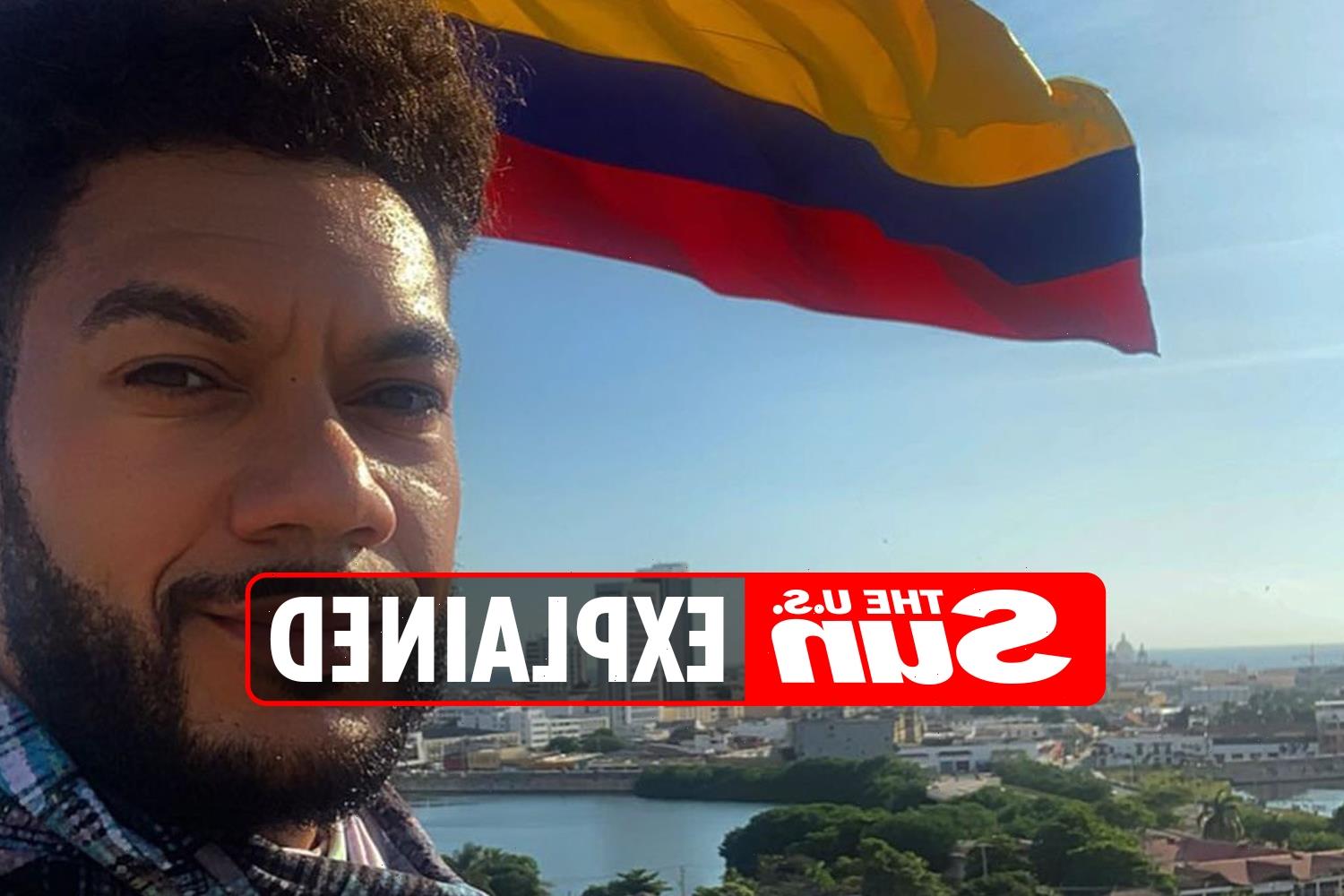 JAMIE Skaar has made a name for himself on this season of The Bachelorette.

As he tries to win Michelle Young's heart, he has been open and honest even when it came to talking about his mother and her tragic death. 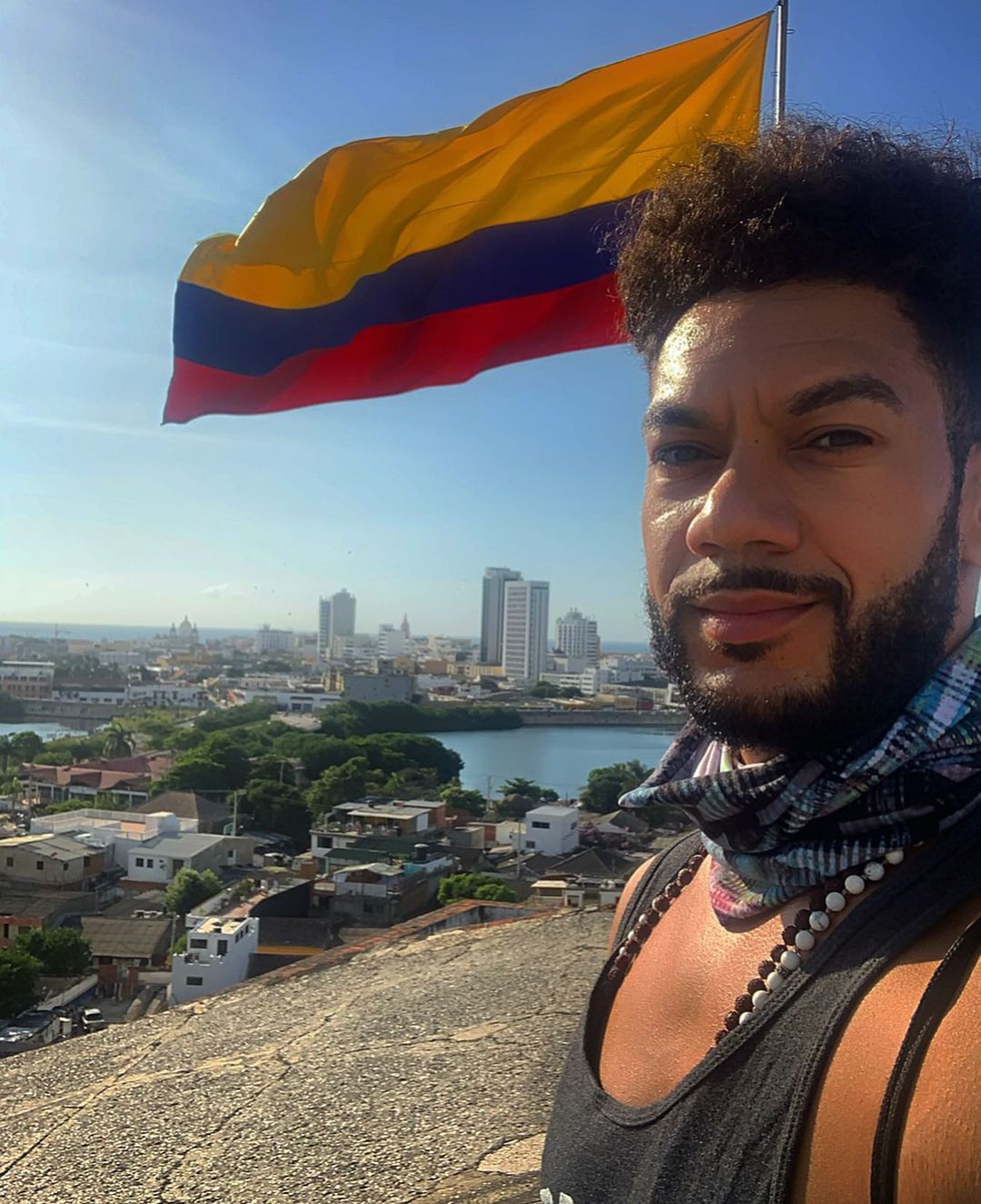 Who is Jamie Skaar?

Jamie is known as one of the 32 men trying to win Michelle's heart on this season of The Bachelorette.

Outside of reality television, he is known as a University of Washington graduate who has founded multiple companies over the years including Sol Solutions Today and SantuAire, a Biotech company that is currently focusing on creating the “next generation of air purification."

According to his Bachelorette bio, he is also an avid traveler who once went to Ecuador “just to try their chocolate.”

While personal information surrounded Jamie's mother's identify remains unclear, he has been very open in the past about her tragic death.

In 2019, the star first opened up about her death, revealed that he lost his mom to suicide six years prior.

“It was literally one of the most impactful moments of my life,” Jamie said in an Instagram video at the time.  “This one event has really shaped a lot of who I am. The first of those lessons that I really got was really showing up for people.”

Jamie and Michelle later talked about it during an episode which originally aired on October 26, 2021.

"When I was 24 my mom committed suicide," he told Michelle to which she responded, "I don’t know you that well but I’m so proud of what you’ve come through and how you conduct yourself."

Since his mother's death he has gone on to become a mental health advocate and has been open about his struggle with anxiety.

“If someone were to ask me if I have a problem with anxiety, my gut response would be no. But I realize now that’s an ego response. Anxiety isn’t an identity, it’s a state. A state that, because of life’s challenges we all trek through,” Jamie wrote on Instagram.

“Some days suck, and other days really suck. For me that’s my time to be humble, accept my mistakes, and put in the work to improve. Even if life feels messy, I can still find and create joy in that process. As grateful for my bad days as I am for my good days, because it’s all just a chance to see myself in a different light and discover ways to improve.”

He concluded: “I send my love, light and empathy to anyone working through anxiety, depression, mental and/or spiritual health. You ain’t alone, it’s only a moment, and other side of that moment our blessings are waiting.”

How can I watch Jamie on this season of The Bachelorette?

The Bachelorette is currently in its 18th season.

It can also be streamed on Hulu.