So who is she? How did she land the role and who did she play? Here's all you need to know about the Bafta Award winning actress now starring in new ITV thriller Cheat. 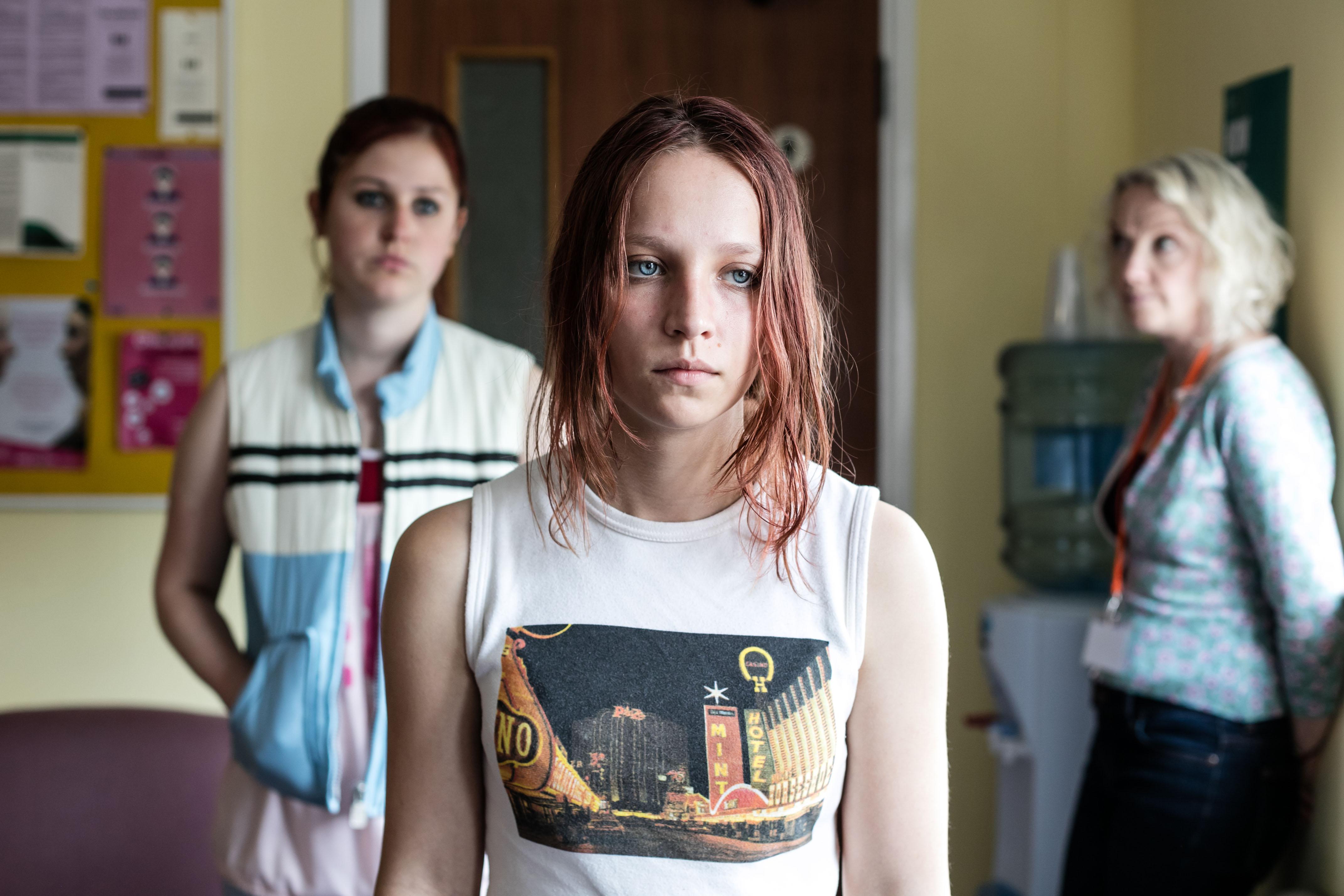 Who is Molly Windsor?

Molly Windsor is a 21-year-old actress from Nottinghamshire who had her first taste of the acting bug after attending the Nottingham Actors Studio as well as  the Central Junior Television Workshop.

She was first brought into the public eye after starring in TV movie The Unloved opposite Samantha Morton in 2010.

Molly landed the role after being discovered by Samantha in a local drama school and casting agency, where she'd been going since the age of ten.

The same year, she appeared in Oranges and Sunshine opposite Emily Watson.

And the talented actress won the BAFTA TV Award for Best Actress in 2018 just a year after being named BAFTA Breakthrough Brit in 2017.

Molly is currently filming the upcoming movie Make Up, in which she plays character Ruth, as well as ITV drama series Cheat.

And she isn't the only one in her family who's talented –  her brother is the drummer of the rock band Fahran.

What's the drama series Cheat about?

Cheat is ITV's new thriller about a dangerous relationship between university professor Leah and her student Rose.

The official synopsis reads as: "What begins as a seemingly open and shut case of academic deception, quickly spirals out of control, ending in fatal consequences, and triggering a devastating sequence of events that threaten to engulf them both.

"With two fiercely intelligent minds unwilling to back down, Cheat will keep audiences guessing from the start, exploring just how far we're prepared to stand up for what we believe, and at what cost."

Is Molly dating anyone?

Yes – Molly is thought to be dating musician Jake Graham.

She took him as her date to the BAFTA's in 2018 , when she scooped the prestigious Best Actress award for her role in Three Girls.

And it's quite the family affair as Jake is in the same band – Fahran – as her brother, which is also managed by their mother Beth.

Although there aren't any recent posts of Jake on her Instagram, from the looks of it Molly keeps her private life off of social media.

Where do I recognise Molly from?

You may recognise Molly from BBC drama Three Girls.

In the series, Molly played 15-year-old Holly Winshaw – one of the three girls of the series' title.

As a new arrival to the town, we saw Molly's troubled home life and how that eventually led her into the arms of the ringleader.

She ended up in a harrowing situation that she found herself struggling to get out of.

Molly has said that the most challenging part of portraying such a sensitive story is that it is true. 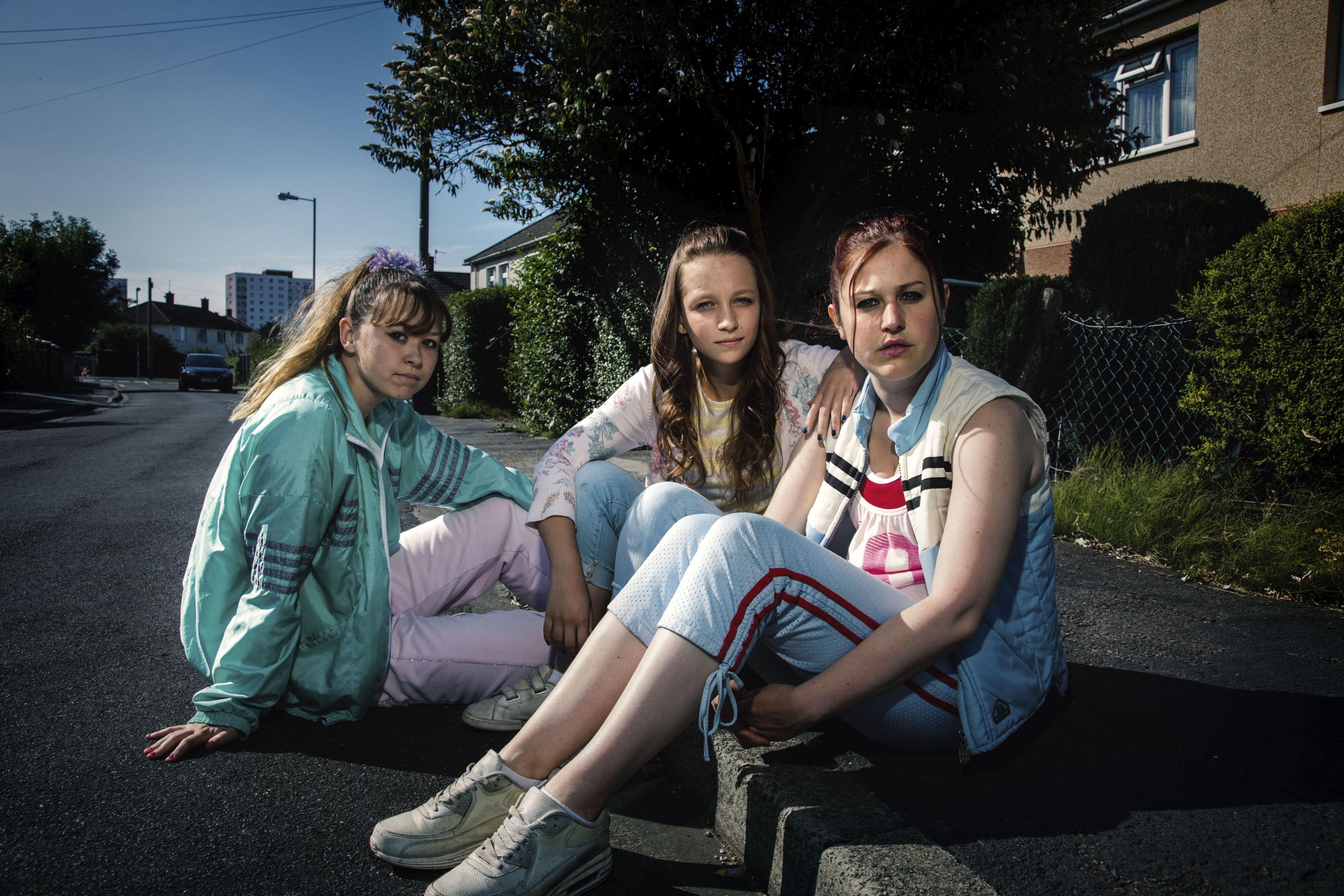 What was Three Girls about?

Three Girls retells the true story of three of the victims of the child sex grooming ring that was active in Rochdale between 2008 and 2012.

The series, which was made in full co-operation of the people involved in the case, aims to tell the victims’ stories; how they were failed by authorities directly responsible for their protection and how the abuse has impacted on their lives.

Maxine Peake leads the cast as the care worker looking after the girls in the aftermath, with Lisa Riley also starring.

A spokeswoman for the BBC said: "The drama looks at the way in which these girls were groomed, how they were ignored by the authorities directly responsible for protecting them, and how they eventually made themselves heard."