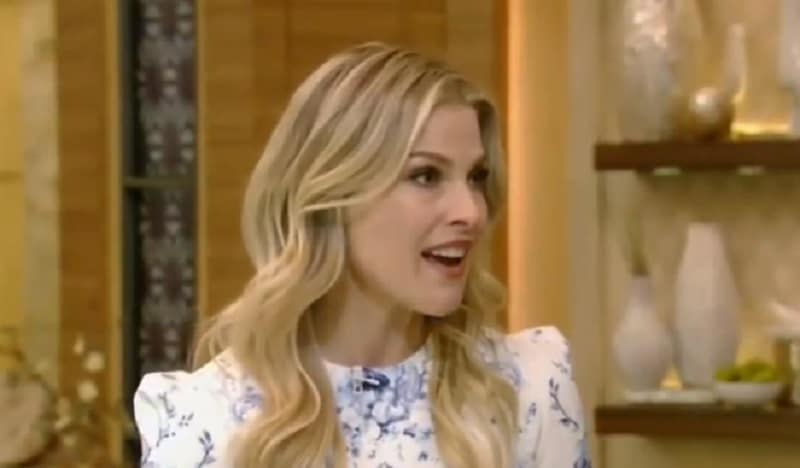 Ali Larter is the actress who plays Paige on Splitting Up Together, as she joins the show for a new episode.

Paige is someone who works in Martin’s building and is a divorcee herself. When Martin Oliver Hudson begins dating Paige, he has to tell her about the situation with Lena (Jenna Fischer) and comedy ensues.

As can be expected, Paige isn’t going to really understand the arrangement that Martin and Lena have worked out.

ABC has also revealed another important subplot in the episode that revolves around the house. Vlad (Costa Ronin) will tell Lena that the construction on the house is almost finished, but she doesn’t really agree with him.

The episode title is a play on words, as it is called Paige Turner.

Who is Ali Larter?

Ali Larter joins the cast as Paige. Larter is probably most recognizable for her role of Darcy in the movie Varsity Blues. She also played Brooke Taylor Windham (the defendant) in Legally Blonde and Clear Rivers in the first two Final Destination films.

Larter’s acting credits also include playing Claire in some of the Resident Evil films, playing Nike Sanders and Tracy Strauss on the television show Heroes, and recently appearing on the show Pitch.

Before she took up acting, Ali Larter was a model, who toured the world appearing on various catwalks.