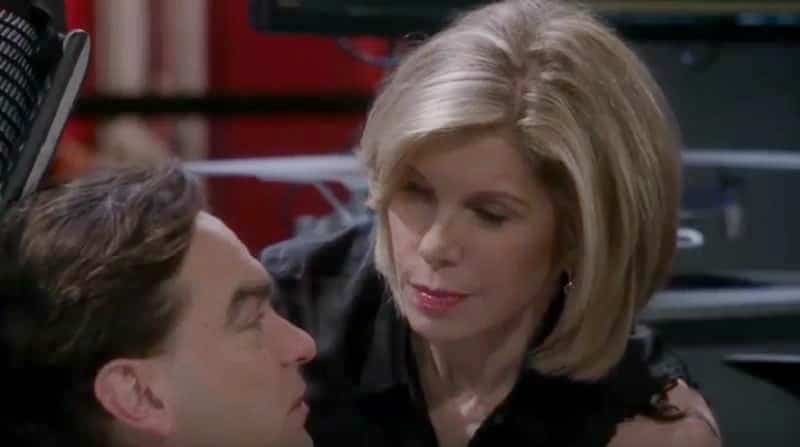 In a crossover episode between The Big Bang Theory and Young Sheldon, a familiar guest star will return to the show. Leonard (played by Johnny Galecki) sees his mom return for the first time this season.

Actress Christine Baranski, who plays Leonard’s mom Beverly on The Big Bang Theory cast, returns for an all-new episode of the show.

CBS advertises that Sheldon (Jim Parsons) and Amy (Mayim Bialik) are still down about their theory being disproven on the last episode. Then, a VHS tape from Sheldon’s past inspires him not to give up. This is where the Young Sheldon crossover takes place.

In another sub-story, Bernadette (Melissa Rauch) turns into a pageant mom when she tries to help Wolowitz (Simon Helberg) ace his Magic Castle audition.

Fans of The Big Bang Theory are immediately going to recognize actress Christine Baranski when she appears during the episode. She has been a recurring character for many years on the show.

Her acting career has been going on for quite a while, with starring roles in the films Chicago, Mamma Mia, Into the Woods, and The Birdcage. She also plays Diane Lockhart on The Good Fight, which is a spinoff of The Good Wife.

Returning as the character Dr. Beverly Hofstadter is certain to bring a lot of laughs to the new episode of the show. She has always been a great choice by the casting director to become a member of The Big Bang Theory cast.