Here's the lowdown on who's left the jungle so far… 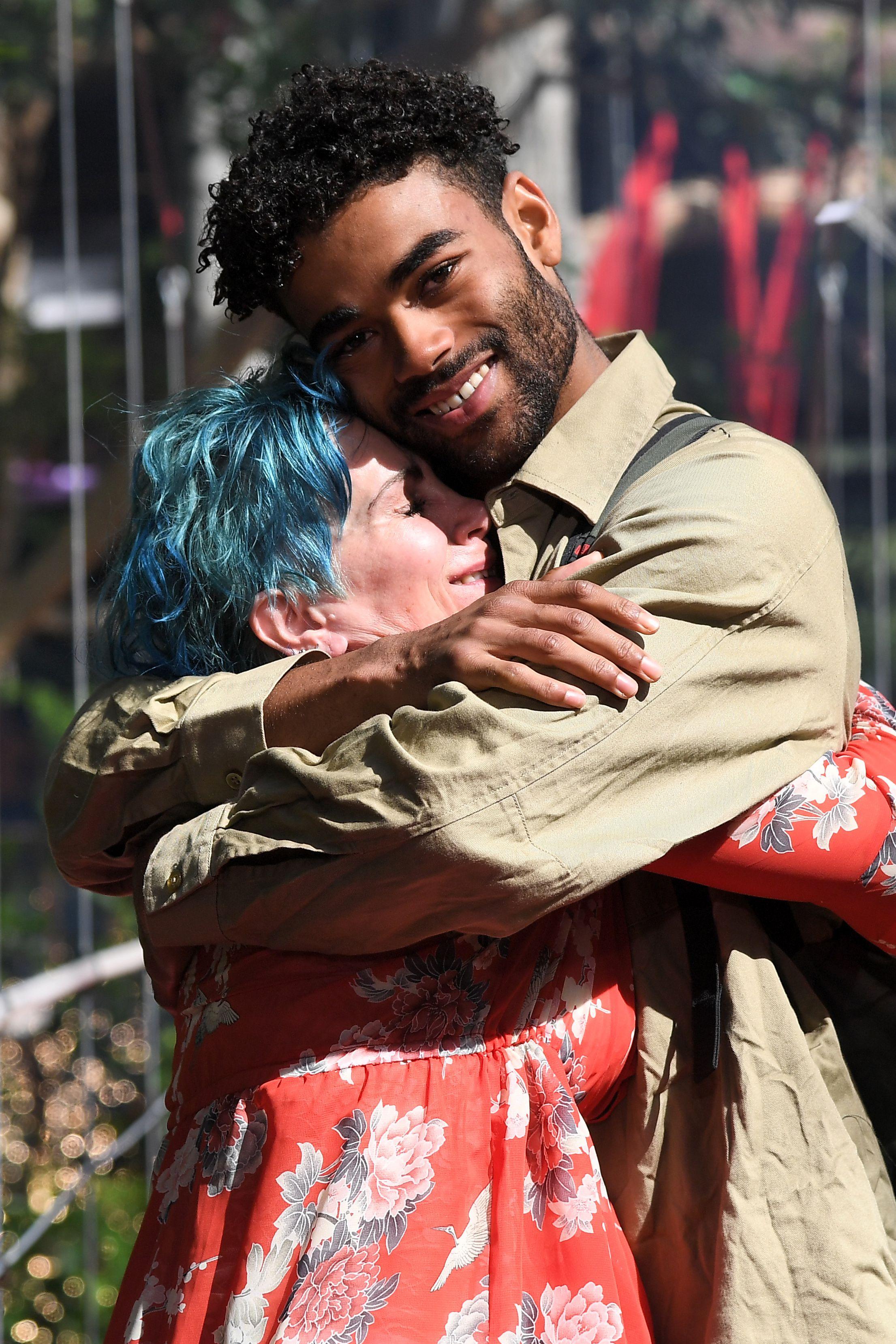 Who was voted off I'm A Celebrity last night?

Malique Thompson-Dwyer was voted off I'm A Celeb on Sunday December 2, making him the second star to leave the jungle.

In his exit interview with Declan Donnelly and Holly Willoughby he admitted that he was looking forward to a proper meal.

After downing a glass of champagne, he said: "I am glad to be out now, I am starving.

"I was really struggling with the food situation."

John Barrowman was exempt from the second vote due to being rushed to hospital following a fall.

Noel Edmonds was the first celeb to leave camp after spending 10 days in the jungle. 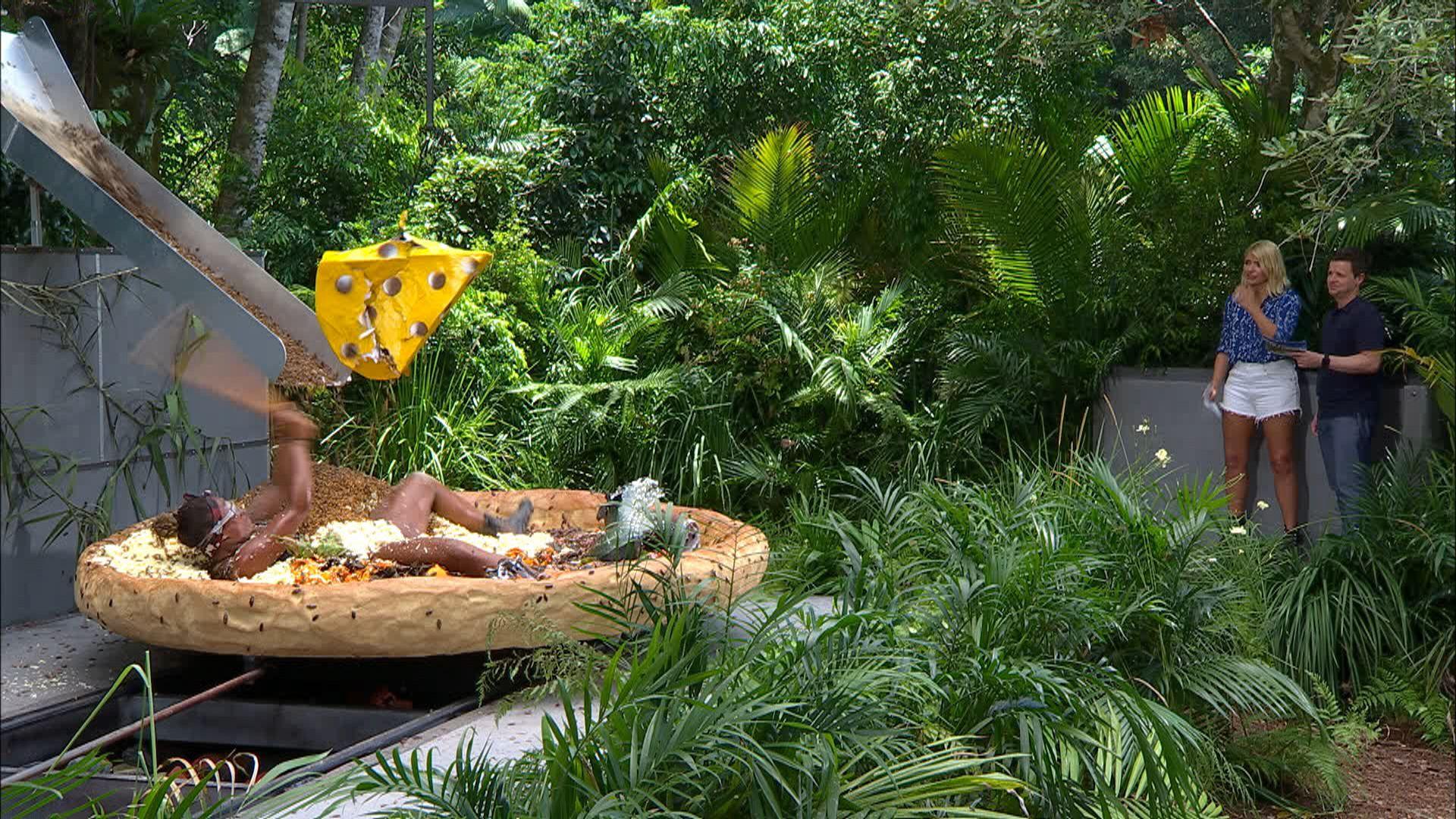 What happened in last night's episode of I'm A Celebrity?

John Barrowman ended up in hospital after spraining his ankle while walking down some steps on his way to wash a pot.

He had to have it X Rayed but has since returned to camp.

Fleur took part in the Gore Seasons Pizza bushtucker trial in which she had to whack a pinata while being covered in rotten tomatoes and mealworms. 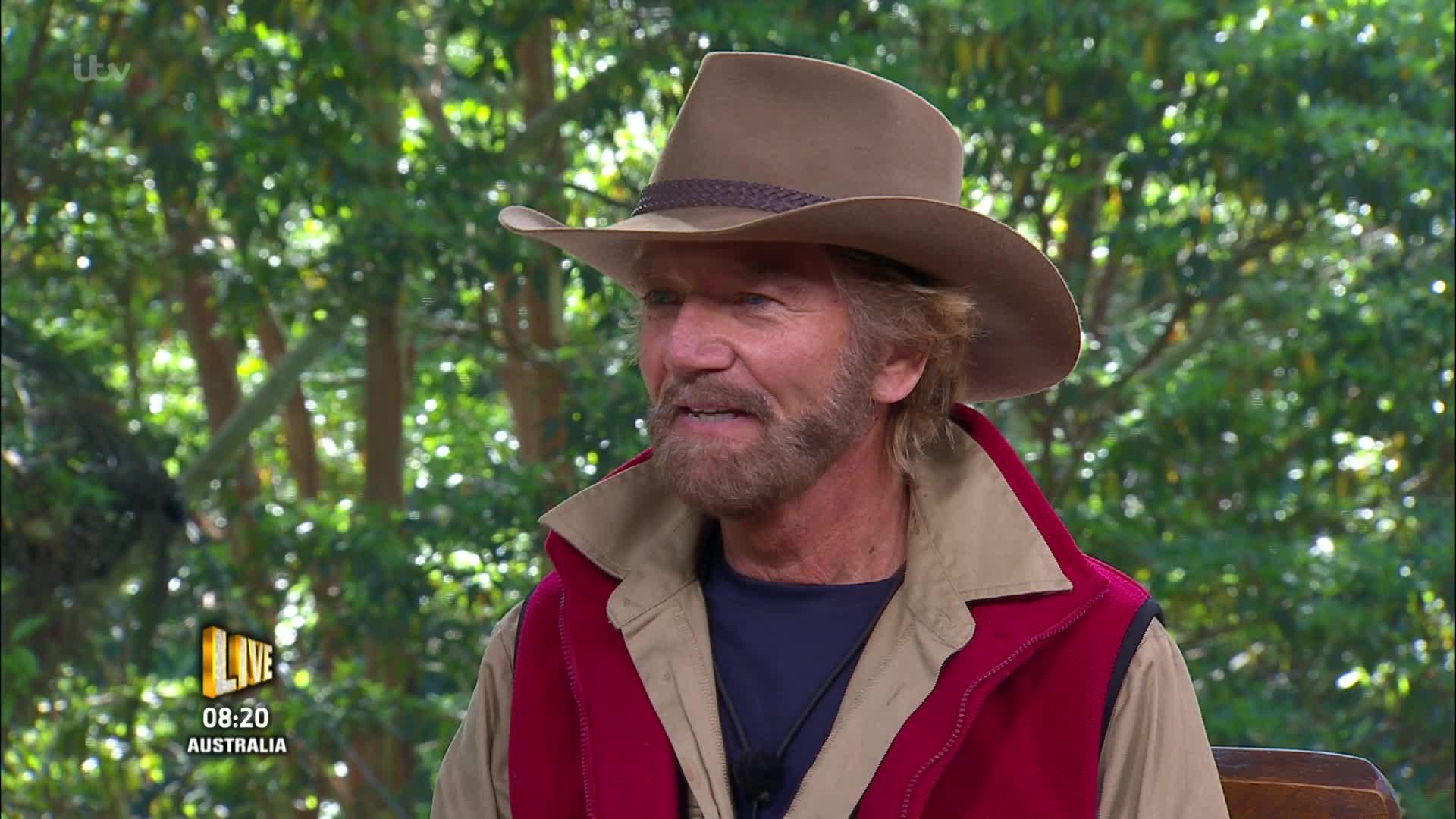 Who has been voted off I'm A Celeb so far?

So far two stars have been voted off the show…

What is the latest jungle gossip?

Emily Atack has been an early favourite to win I'm a Celebrity Get Me Out Of Here following the show's launch on November 18, 2018.

The Inbetweeners actress proved an instant hit with fans thanks to her hilarious reaction to the skydive and was at 3-1 to win with bookmaker Coral.

A spokesperson for Coral said: "It's early days but punters are already rushing to back Inbetweeners star Emily as quickly as she dived out of that helicopter on tonight's show. She's now our favourite to go all the way and be crowned Queen of the Jungle.

But Harry Redknapp is now at 7/2 to win.