The EastEnders actress lost out on the public vote on Tuesday night, leaving the show just a few days before the big final. 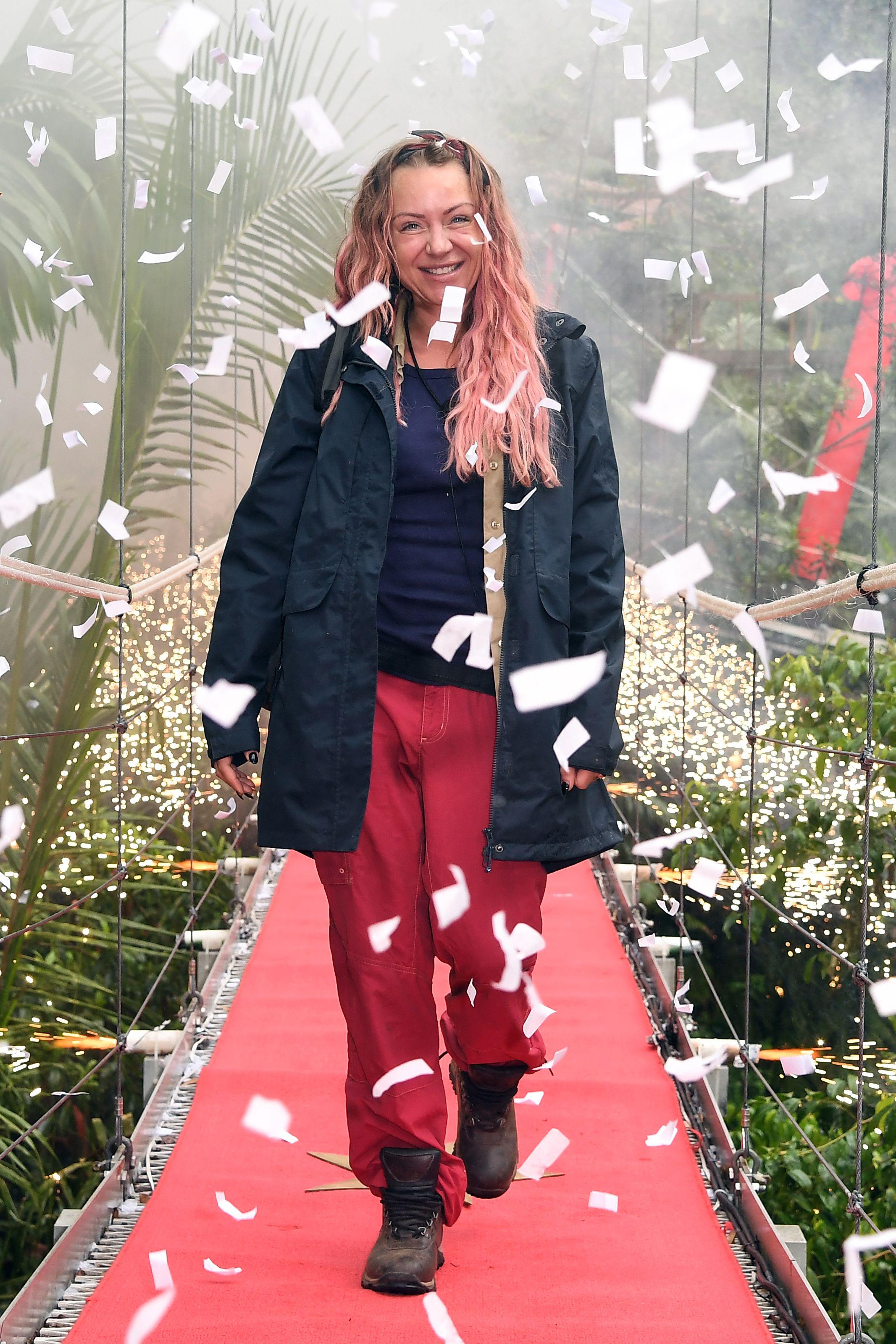 Who was voted off I'm A Celebrity last night?

Rita Simons was voted off I'm A Celeb on Tuesday, December 4, making her the fourth star to leave the jungle.

Rita , 41, is the niece of the billionaire and The Apprentice star Sir Alan Sugar.

Sir Alan's wife, Ann Simons, who he married in 1968 is the sister of Rita's dad Mark.

Speaking following her camp exit Rita said: "It is so tangible that I'm about to see my family.

"My barriers have come down a bit and I just miss them all massively." 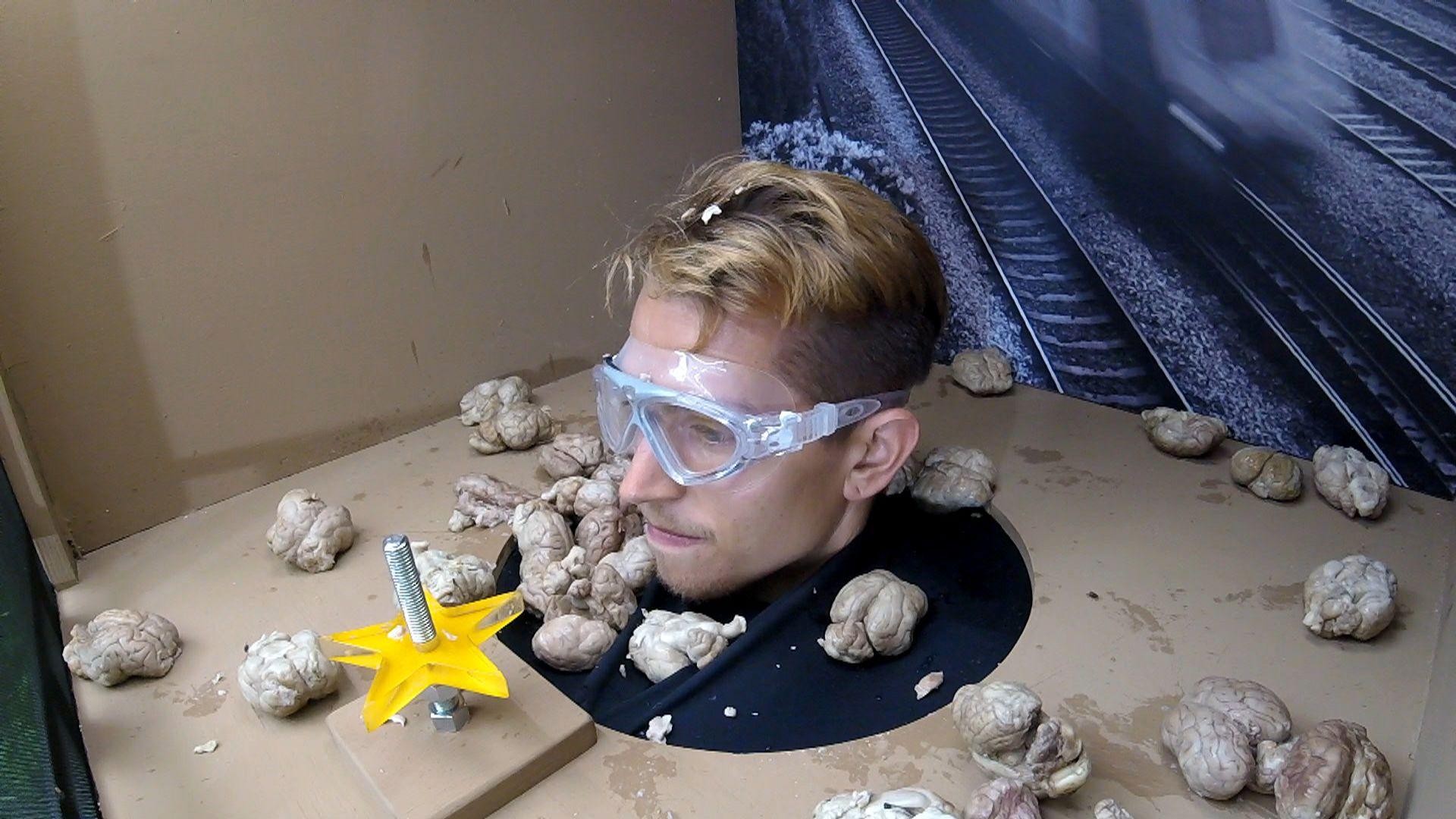 What happened in last night's episode of I'm A Celebrity?

Who has been voted off I'm A Celeb so far?

So far four stars have been voted off the show…

What is the latest jungle gossip?

Emily Atack has been an early favourite to win I'm a Celebrity Get Me Out Of Here following the show's launch on November 18, 2018.

The Inbetweeners actress proved an instant hit with fans thanks to her hilarious reaction to the skydive and was at 3-1 to win with bookmaker Coral.