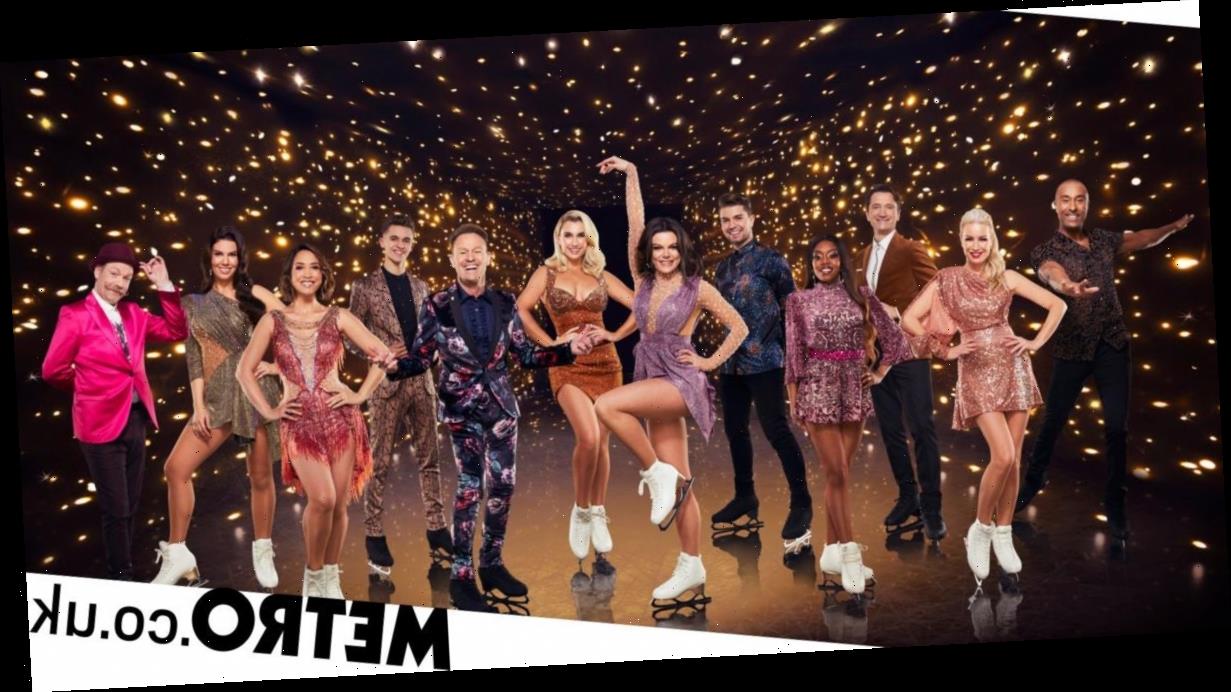 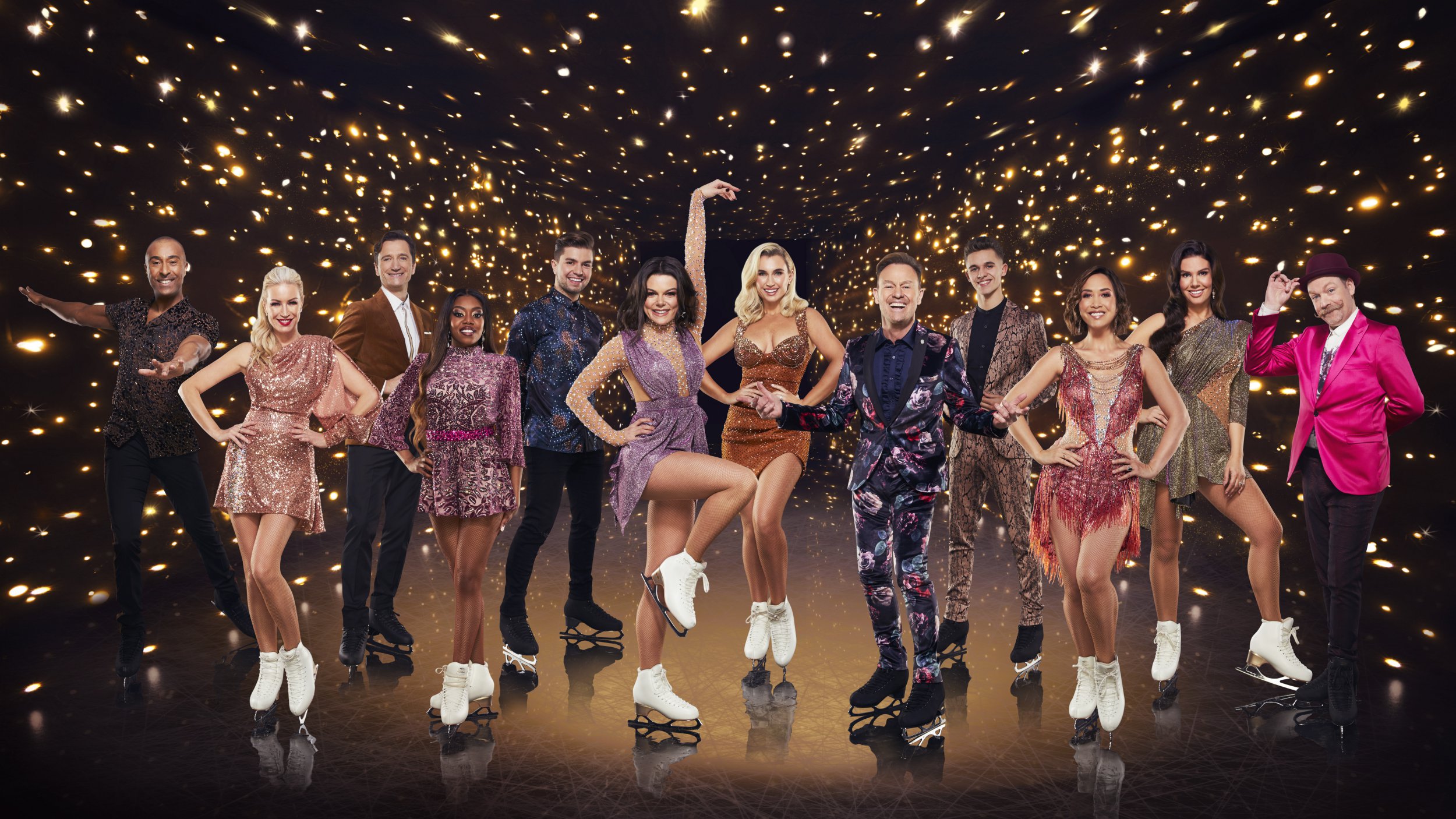 Graham Bell has become the second celebrity to be eliminated from Dancing on Ice 2021 during Musical’s Week.

The judges voted unanimously to save Rebekah after the dance off.

Rebekah and Andy Buchanan performed a routine to My Life Would Suck Without You by Kelly Clarkson. Graham and Karina Manta meanwhile took to the ice to Many of Horror by Biffy Clyro.

‘I’m not going to quit skating’ Graham said after leaving the show, saying that he believed he had more left to give on the competition.

Sunday’s programme saw all the skaters take to the ice, vying for a place in the next round of the competition.

Earlier in the show, Faye Brookes was the first to dance. The actress performed a routine to Supercalifragilisticexpialidocious from Mary Poppins and scored 29, after achieving the highest ever week one score last weekend.

Rebekah Vardy took to the ice to Let’s Face the Music and Dance and scored 25. Sonny Jay performed to Flash Bang Wallop from Half a Sixpence to 28 points.

Amy Tinkler made her debut to the song Fame and racked up an impressive 28 points, while Graham Bell performed a routine inspired by Grease and received 25 from the judges.

Jason Donovan performed a routine inspired by The Adventures of Priscilla, Queen of the Desert to Don’t Leave Me This Way, managing just 22 – although Holly Willoughby wasn’t impressed with the score.

Lady Leshurr If My Friends Could See Me Now scored 24.5 and Colin Jackson performed a routine inspired by the Bodyguard and scored 29.5.

Finally, Joe-Warren Plant took to the ice to The Room Where It Happens from Hamilton, scoring 30 and landing on the top of the leaderboard.

Dancing on Ice continues at 6pm on ITV.