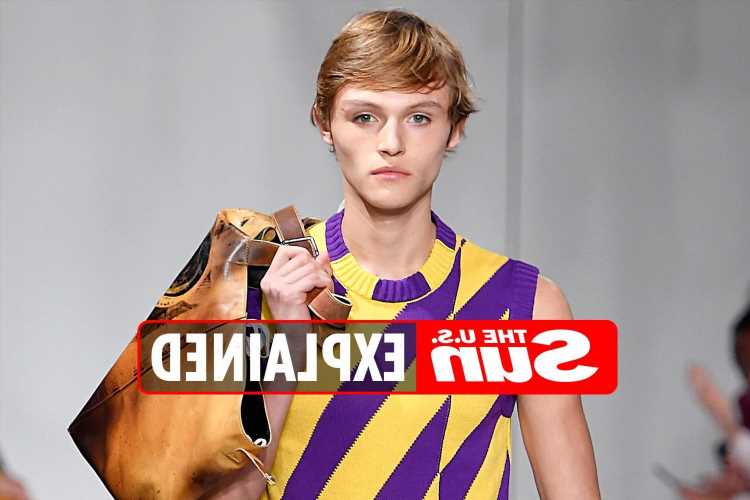 WALKING Dead star Norman Reedus rose to prominence among audiences for his starring role on the aforementioned horror television show.

Aside from Norman's string of appearances on TV and film, fans want to know more about his son with Helena Christensen, Mingus Reedus. 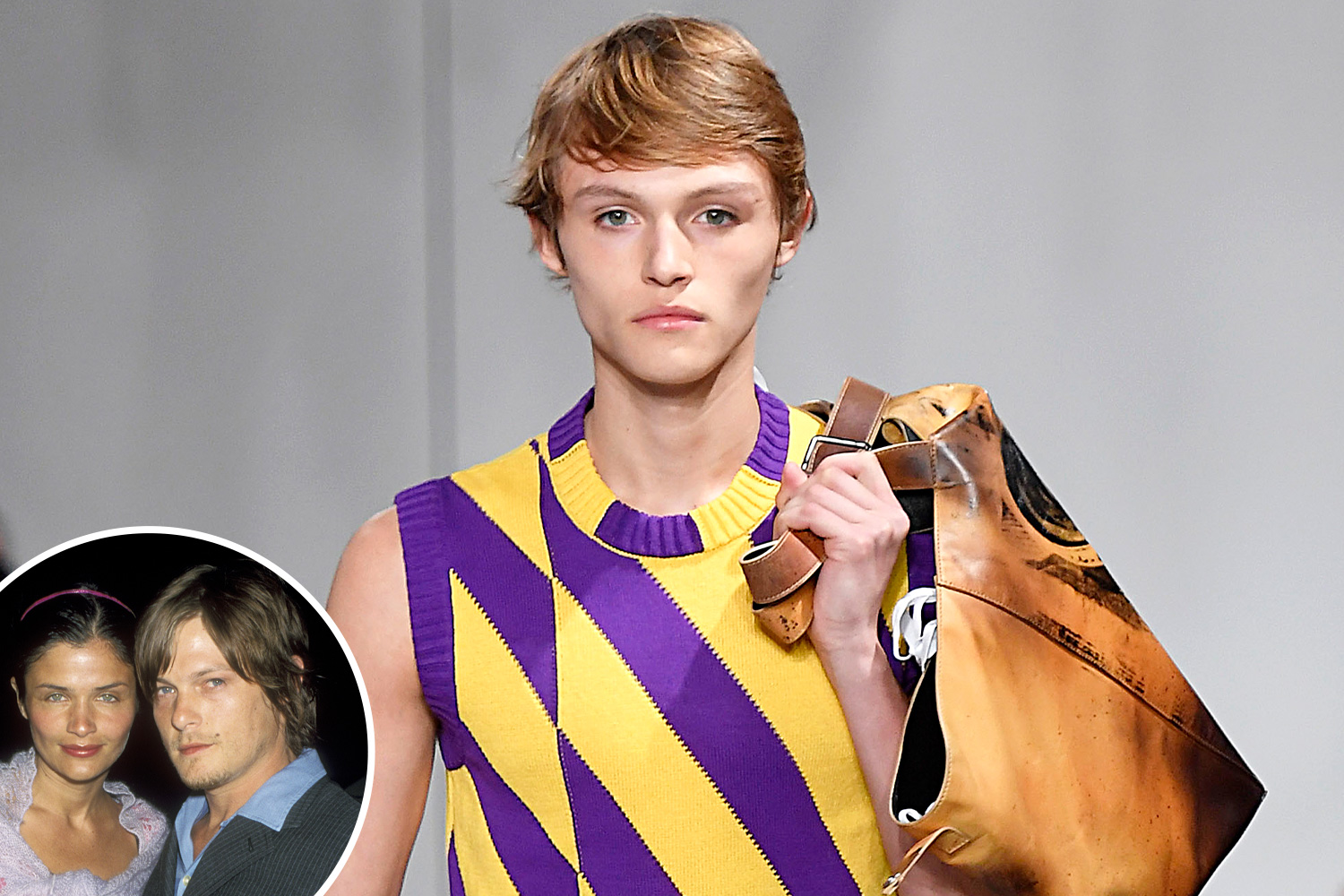 Mingus Reedus is a model following in his mom's footsteps by appearing in several campaigns and runway shows.

In 2017, he modeled for Calvin Klein and also appeared on runways in New York and London.

In 2021, he was featured in campaigns and spreads by Tommy Hilfiger.

Mingus also posed with his mother for a Victoria's Secret Mother's Day campaign this year and he appeared on the cover of Vogue Hommes. 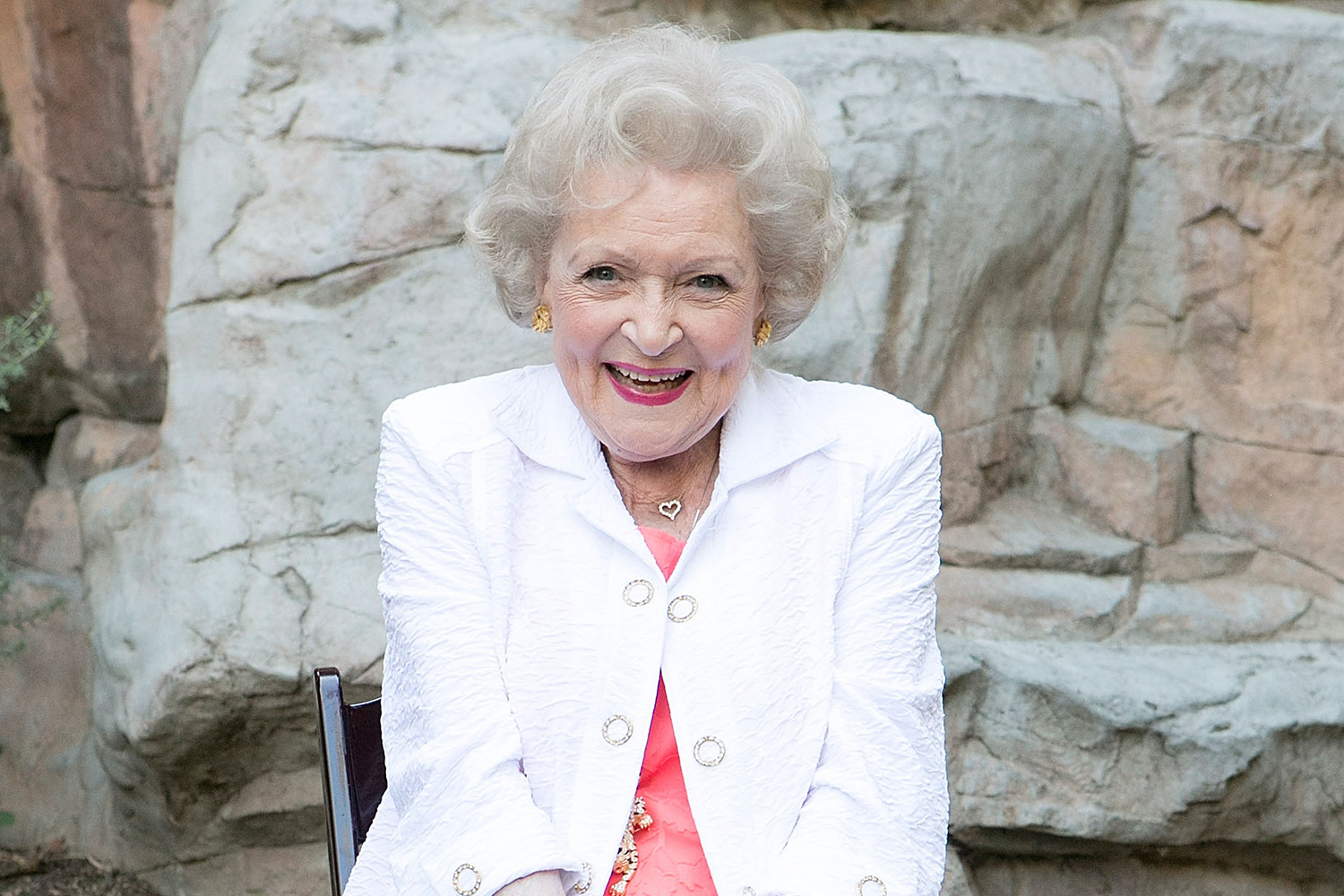 Everything to know about the late Betty White’s children

Why was Mingus Reedus arrested?

On September 24, 2021, Mingus was in Manhattan at the annual San Gennaro festival in Little Italy.

Police say Mingus did not know the woman he's accused of punching in the face.

The victim was taken to a downtown New York hospital where she was treated for a minor injury.

The festival was ending for the night when police say the incident happened, which resulted in Mingus' arrest for assault.

most read on celebrity kids 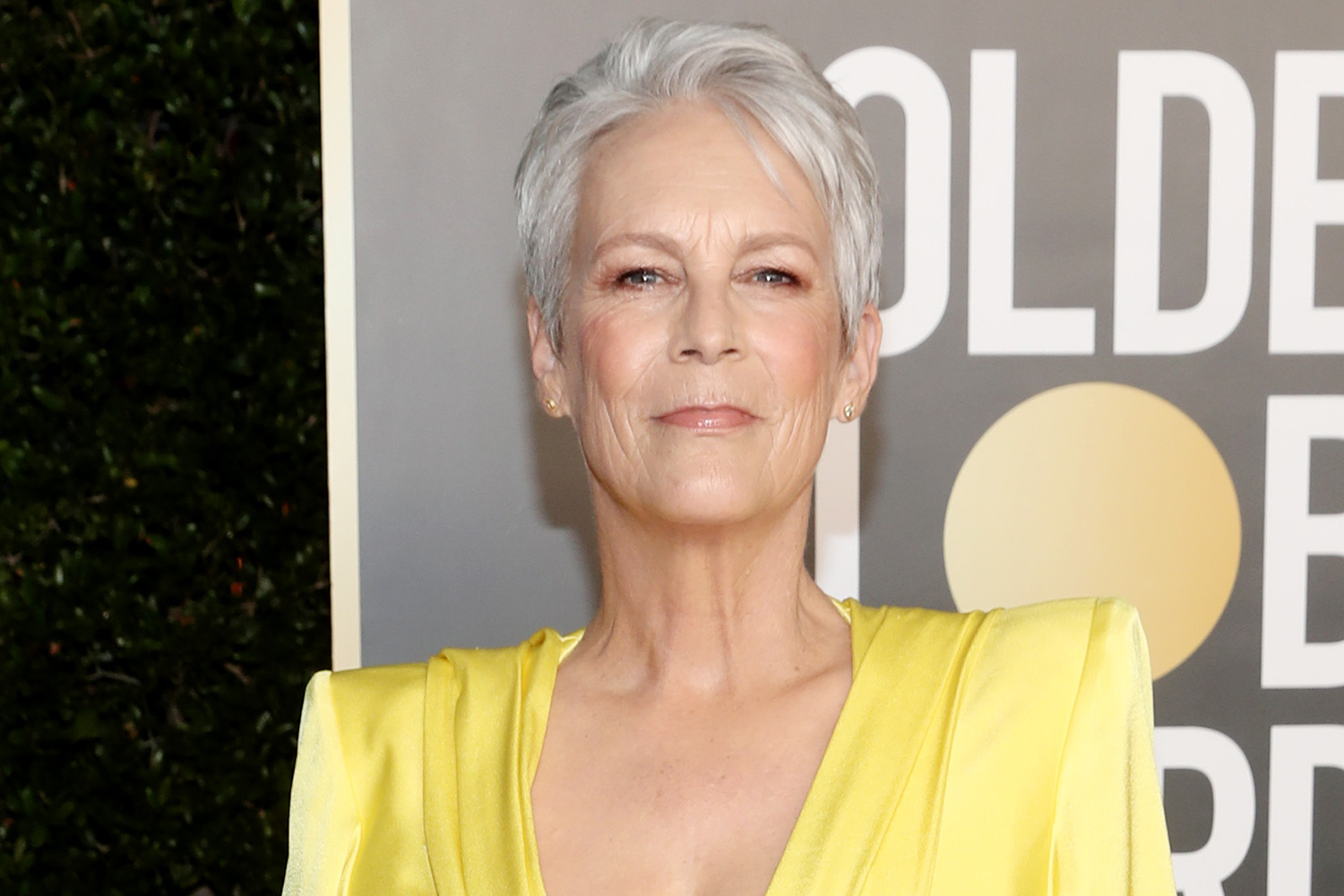 Everything to know about Jamie Lee Curtis 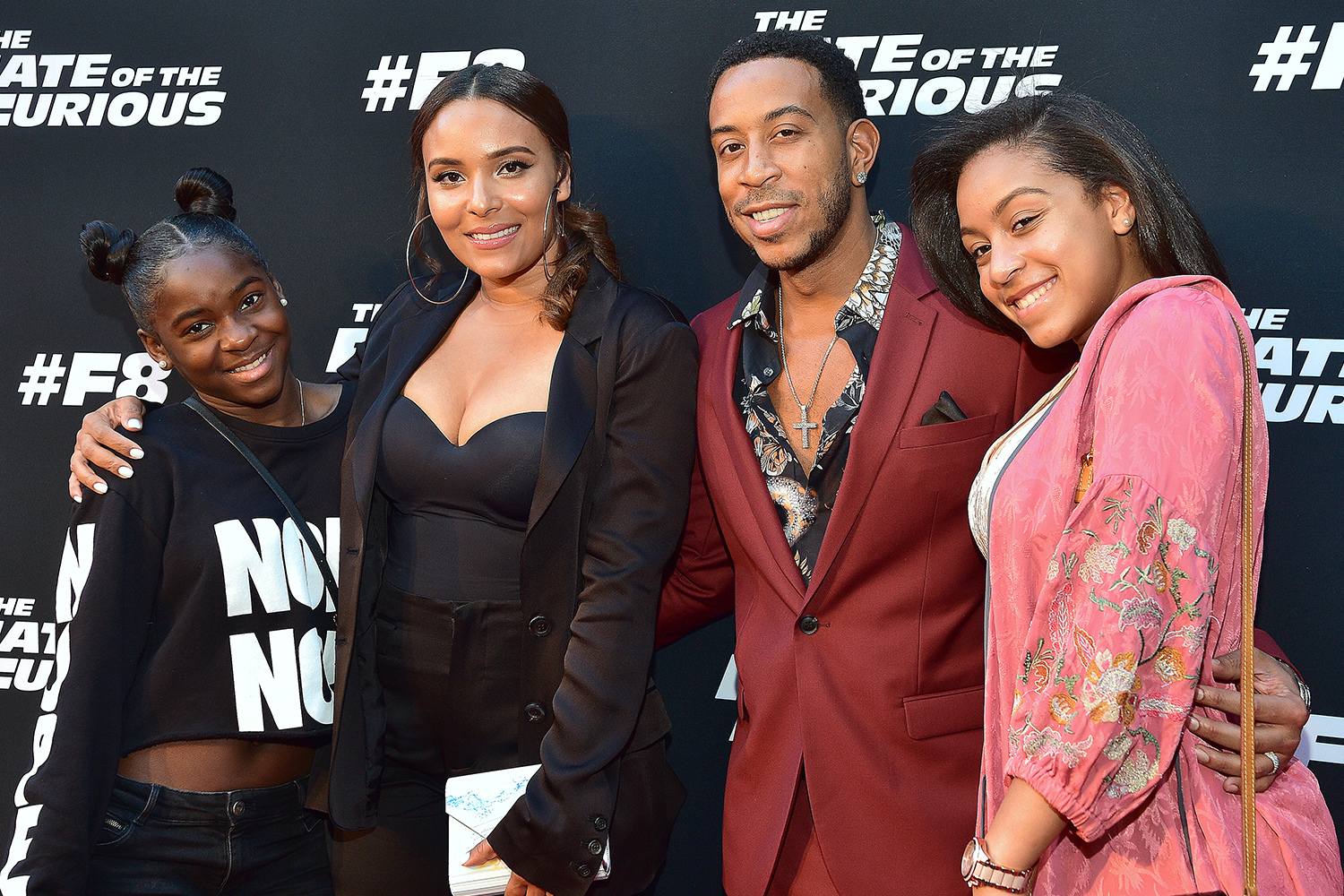 All about Ludacris and his wife Eudoxie's children together 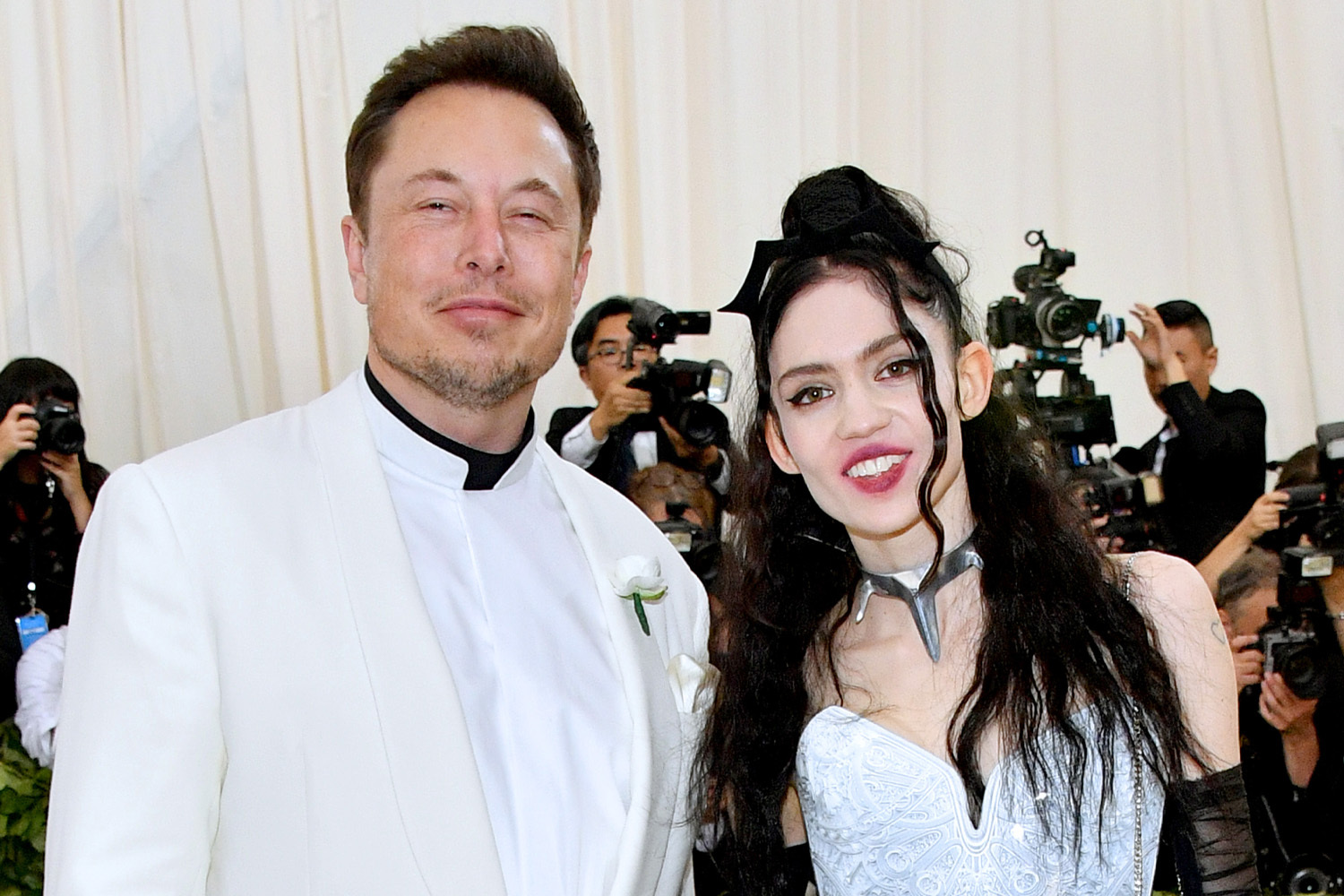 What to know about Grimes' latest child with Elon Musk 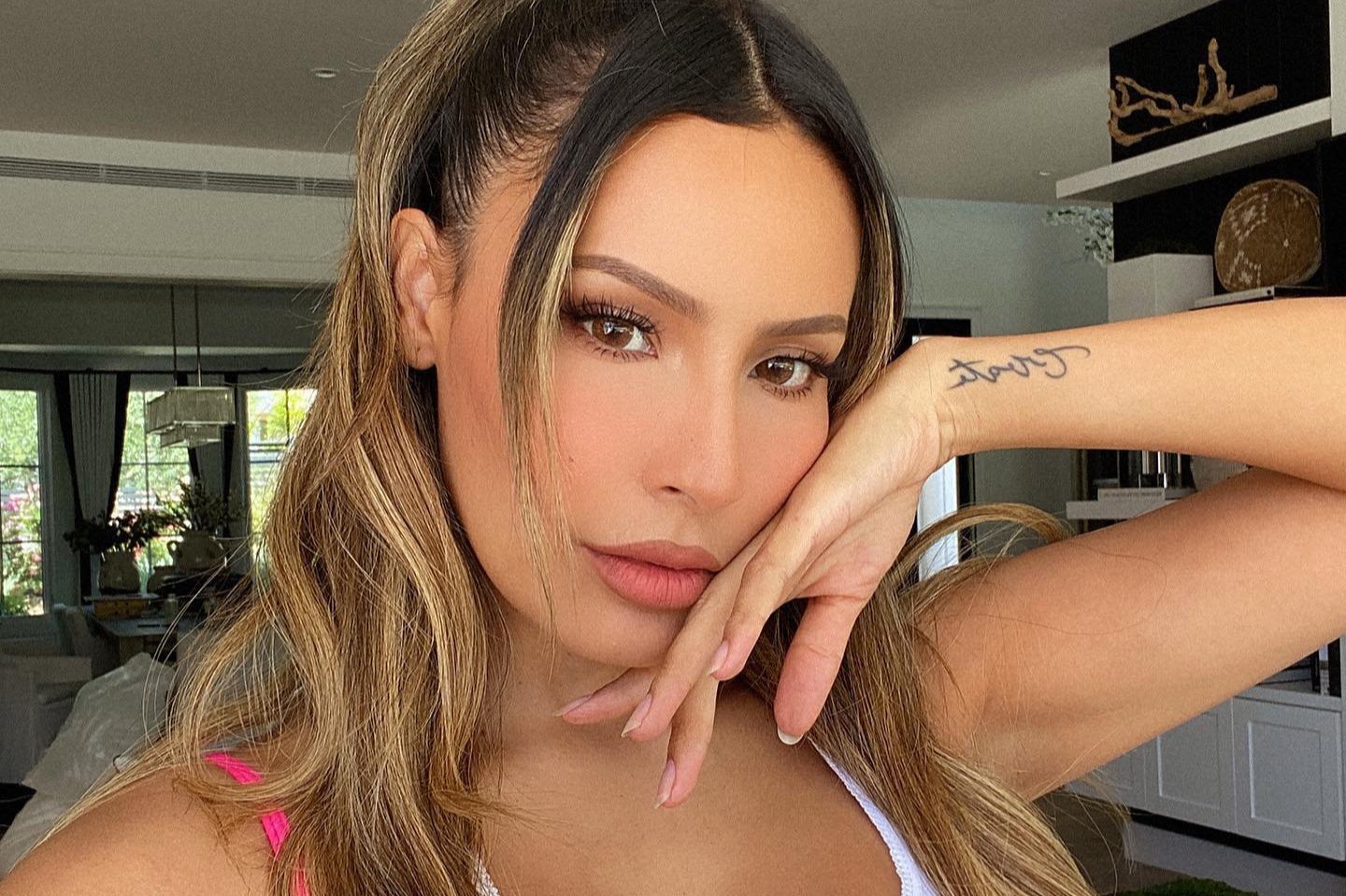 BUN IN THE OVEN

Police say it was the second fight to break out at the festival that night resulting in assault charges.

On March 16, 2022, Mingus faced a Manhattan court to answer for the assault charges.

After his attorney negotiated a plea deal, the model pleaded guilty to a lesser charge of disorderly conduct and was sentenced to a conditional discharge.

The conditions surrounding the discharge involve a requirement for Mingus to attend five private counseling sessions.

Who are Mingus Reedus' parents?

Mingus is the only son of The Walking Dead star, Norman Reedus, and Helena Christiansen.

The former couple met through a mutual friend and were together for at least five years before breaking up and agreeing to co-parent Mingus.

Helena still models, she appeared in a lingerie campaign for Coco de Mer, a UK-based brand.

She also turned her attention to photography and philanthropy.

Reedus moved on and is engaged to actress, Diane Kruger, who he met while filming a movie, Sky, in 2015 – they have a daughter together.

His parents started dating in 1998, but broke up in 2003 when Mingus was four years old.

They continue to co-parent Mingus, even reuniting in 2018 for his high school graduation.