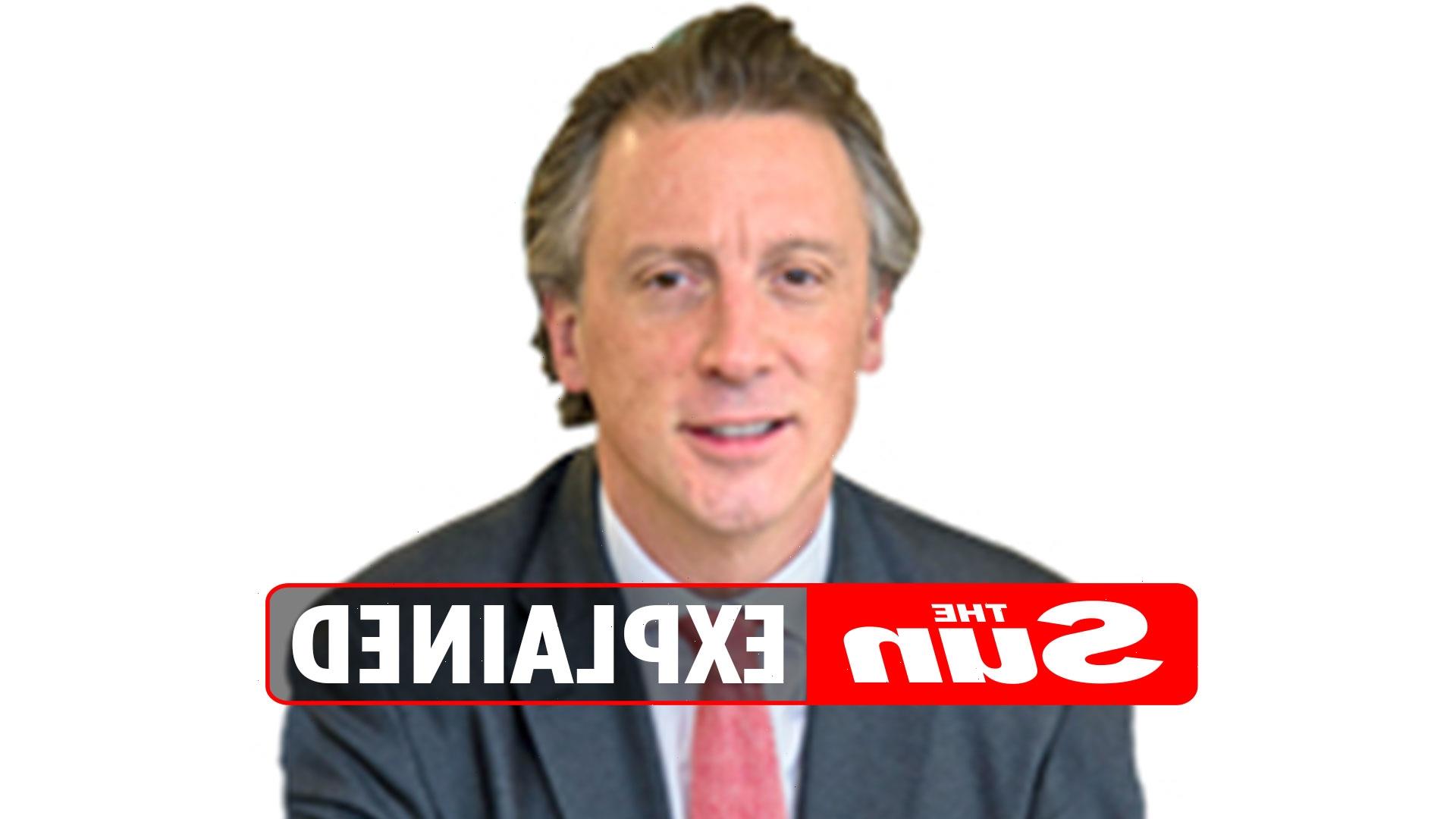 Titled The News Desk, he will tackle the “biggest stories of the day with a packed hour of news, expert analysis, debate and exclusives from across the UK.” 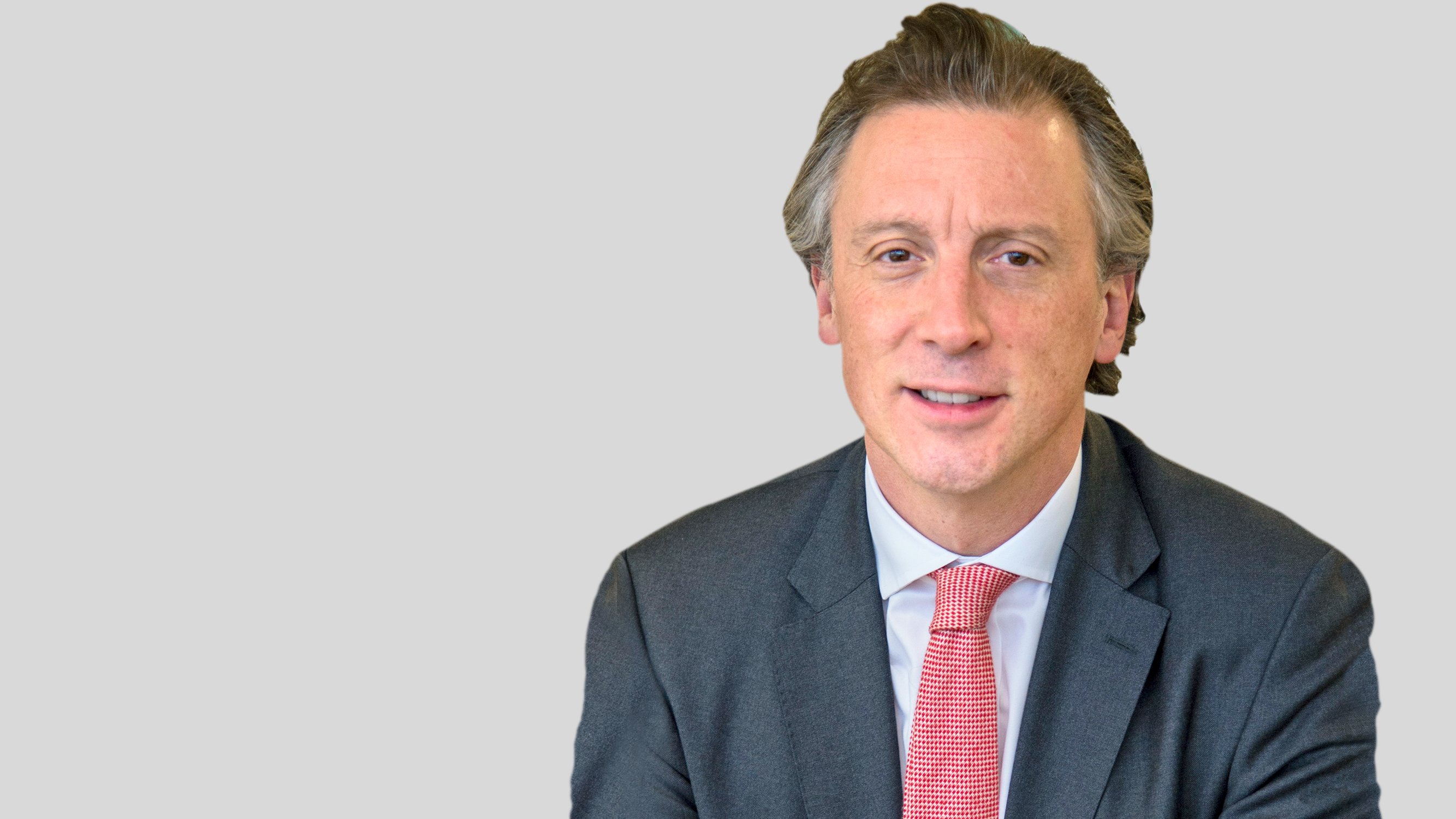 Who is Tom Newton Dunn?

He was born in London, to Bill Newton Dunn, a conservative and later Liberal Democrat Member of the European Parliament, and his Hungarian-born wife Anna Arki.

He was educated in Wiltshire before attaining a MA honours degree in English literature at the University of Edinburgh.

In 1996, Newton Dunn joined The Daily Telegraph as a diary reporter for the Peterborough column, before joining the Daily Mirror a year later for its graduate trainee scheme. 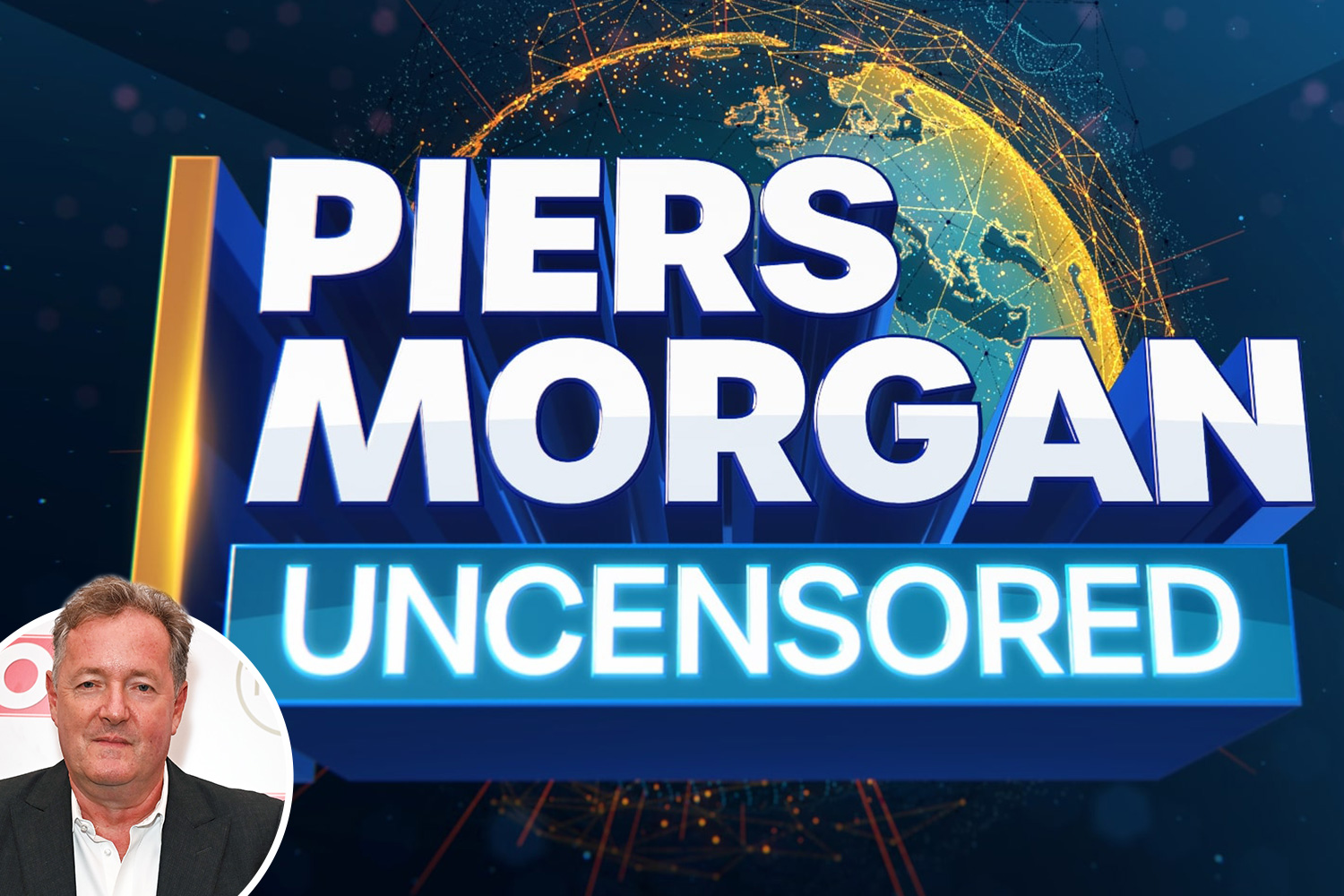 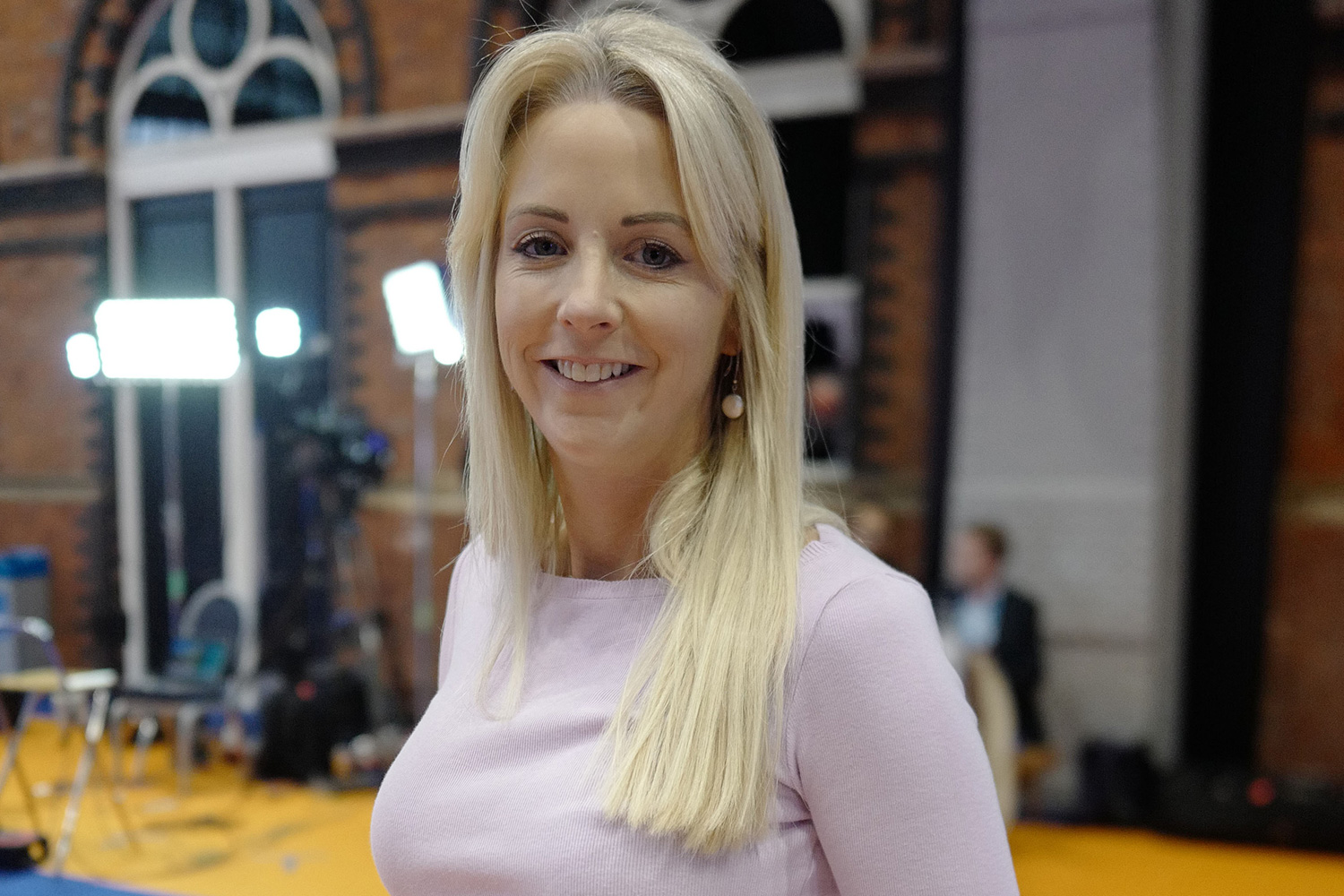 He spent several years with the Mirror as a news reporter, before becoming the paper's defence correspondent, in which he covered the Afghanistan and Iraq Wars.

Then in 2009, he was promoted to the role of political editor. 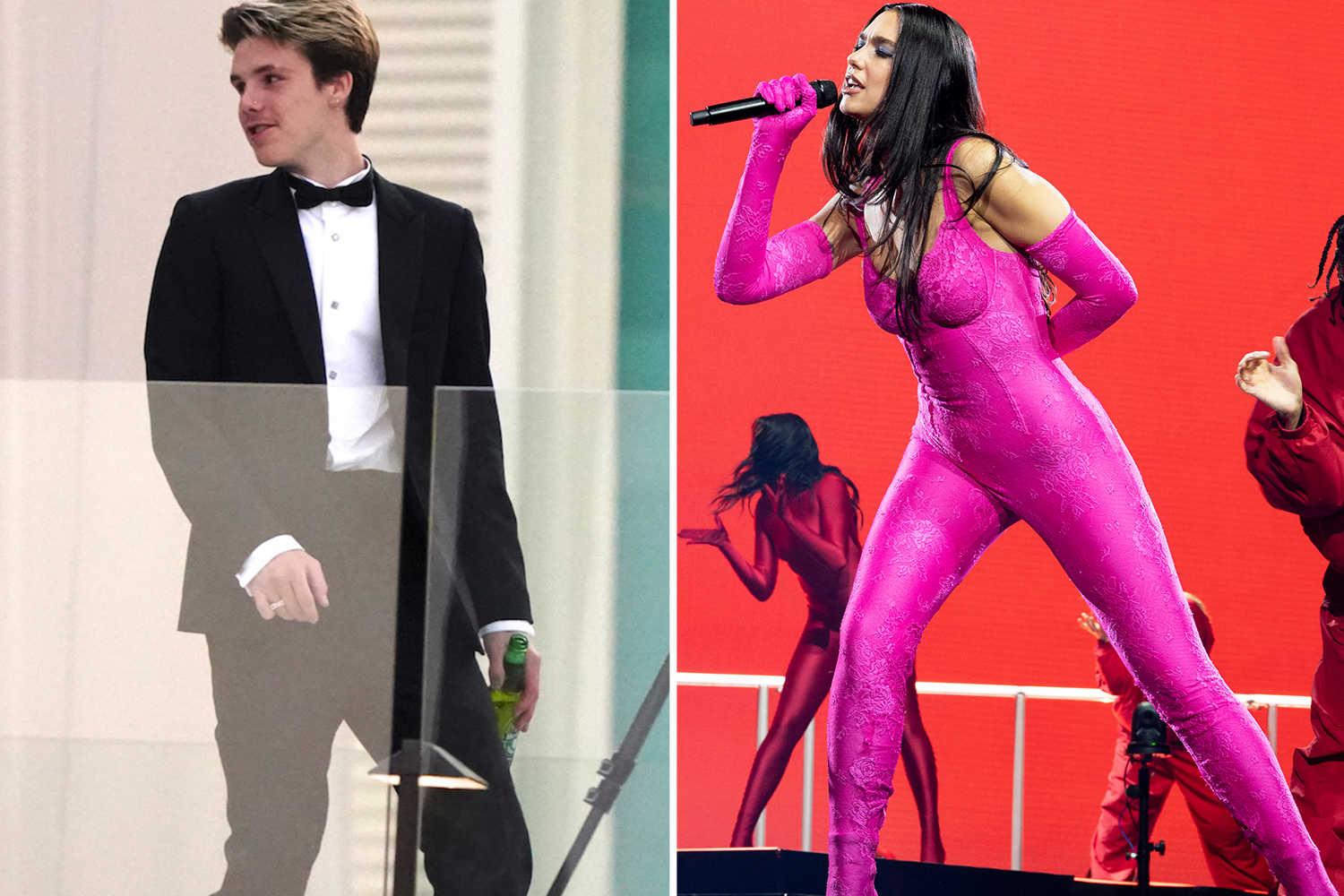 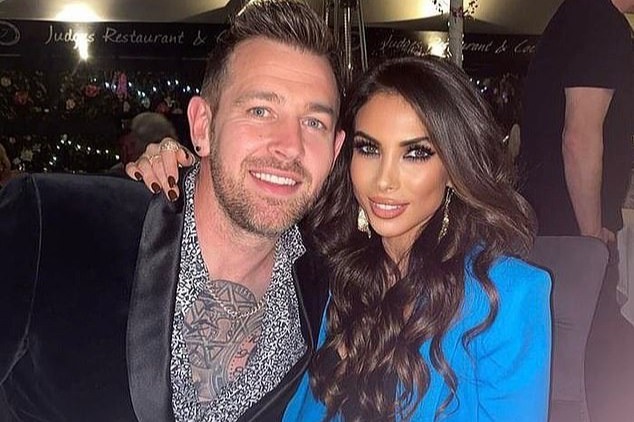 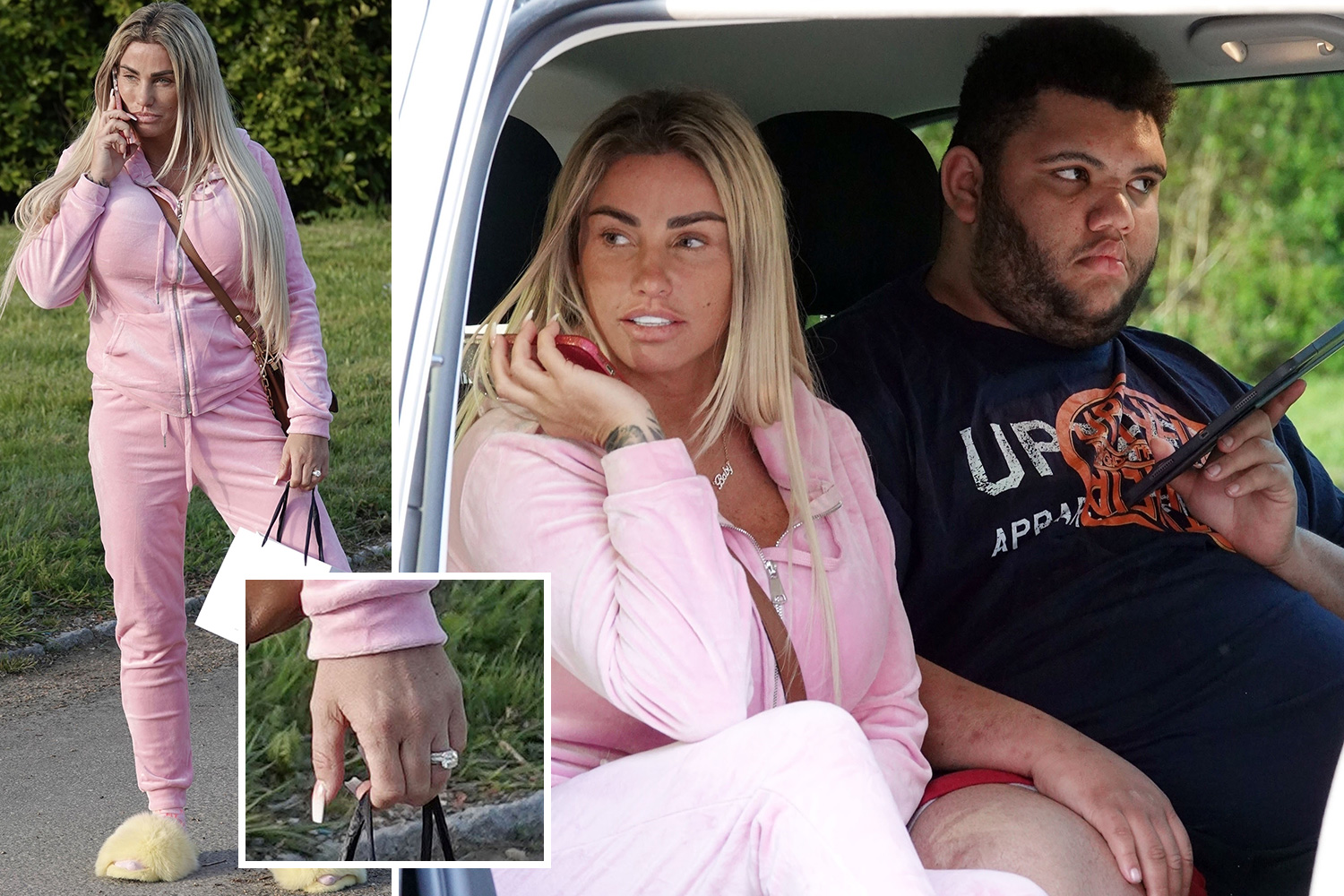 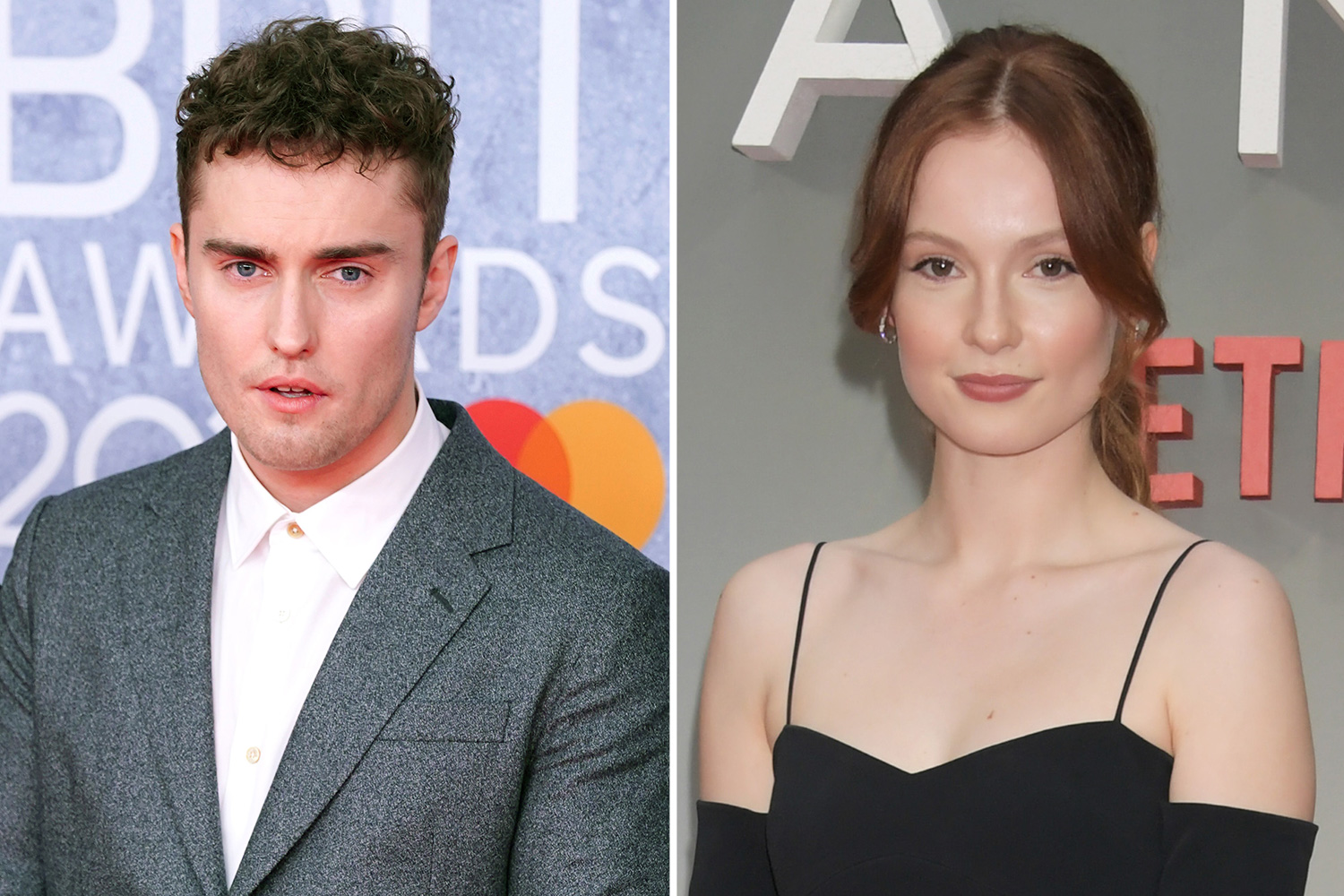 He left The Sun in 2020 to become a presenter and chief political commentator at Times Radio. He was replaced as political editor by Harry Cole.

Before joining Times Radio, Newton regularly appeared on the BBC and Sky News, and was one of the hosts of BBC Radio 4's Week in Westminster.

Newton Dunn stepped down from his role as chief political commentator on Times Radio.

His decision to leave comes after it was announced that he will have his own programme on the new TV channel TalkTV.

Although he has left the radio station, he will continue to make guest appearances as a commentator.

What is Tom Newton Dunn's show on TalkTV?

The show will air 7pm on weeknights for an hour-long programme of news and current affairs.

Speaking about his show, Tom said: “The News Desk’s founding principle is to give viewers top quality news in a straight and balanced way, so that we win their trust.

"We serve no political agenda or ideology. We’re going to do that in a fresh and engaging format, and to help us we’re really pleased to have recruited 11 of the sharpest and most perceptive political voices in the UK who will take it in turns to make up our nightly panel."

He added: “We’re also very lucky to have such a strong cadre of specialist journalists to draw upon for reports and analysis from across News UK’s breadth of titles. It’s hugely exciting to be offering something a little different.”