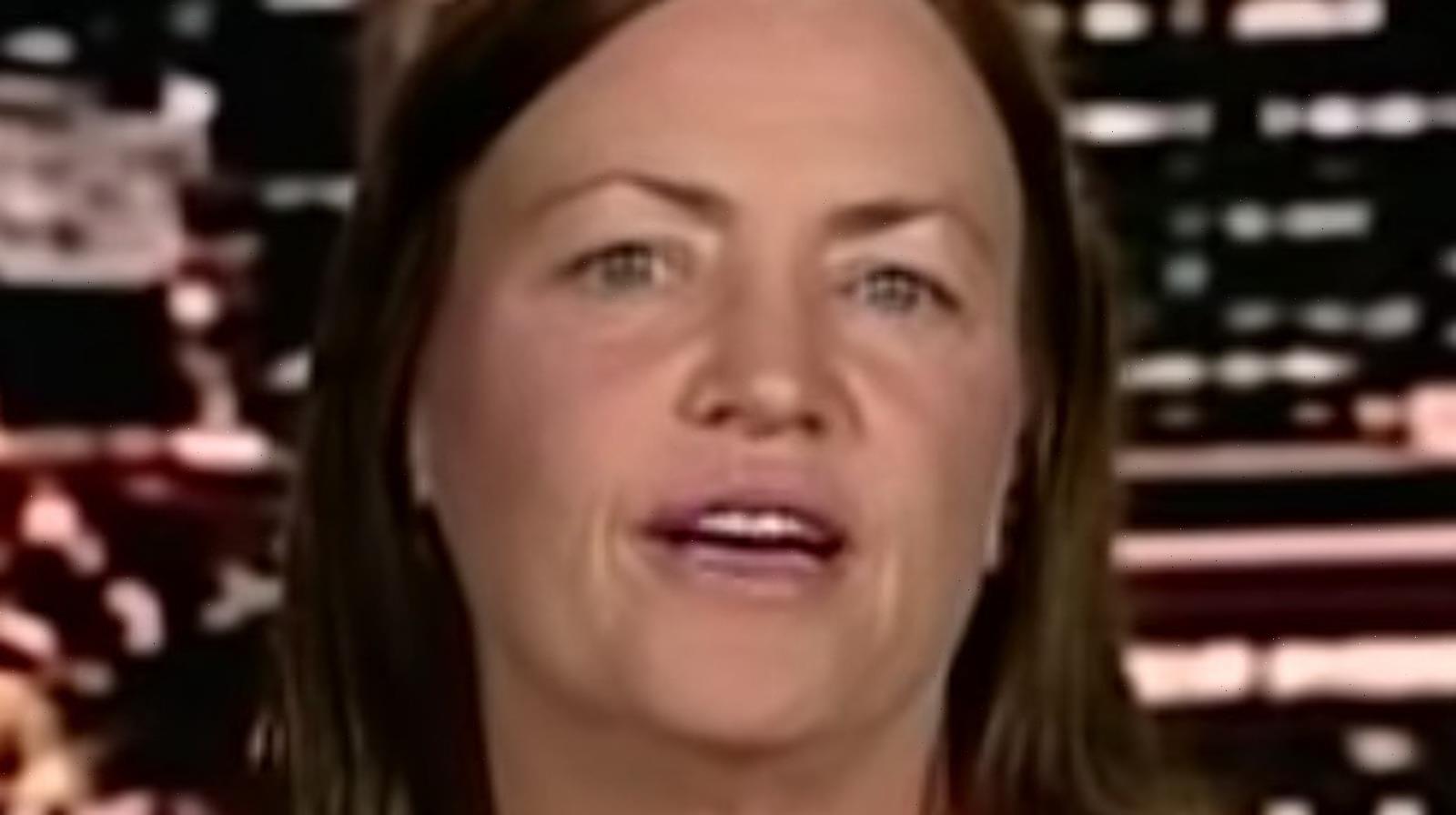 Comedy fans know Tom Arnold for his role as Arnie Thomas in “Roseanne” and his numerous appearances in TV shows like “Hot in Cleveland,” “Hawaii Five-0,” and so much more, per IMDb. Even though he made audiences laugh on-screen, his early years were anything but funny.

Tom’s mother reportedly struggled with alcoholism and moved out when he was young, per the Des Moines Register. Unfortunately, his young father’s work schedule did not leave much time for parenting. “I grew up, and my dad raised us, and my mom was very crazy,” Tom told the outlet. “And as we got a little older, I was almost 10, my dad married our next-door neighbor. That wasn’t a pleasant experience.”

Tom’s sister Lori has an interesting backstory, too. “My sister grew up a very nice girl,” he said. “She started dating when she was 14 with a 23-year-old married guy that my mom made her marry, and drove her to Missouri, which had ruined her life.” Lori’s life took a dark turn, and her ex-husband reportedly introduced her to meth when they were in California. He was also a motorcycle gang leader, and things apparently exploded when she brought the drug back to Iowa and shared it with friends.

Keep reading for more details about Lori’s life of drugs and crime.

Lori Arnold is known as the 'Queen of Meth'

Tom Arnold might be known for acting, but his sister Lori is known for becoming a major drug dealer in the ’80s and ’90s, according to the Des Moines Register. She became “the Midwest’s leading maker and dealer of meth.” Although she reportedly enjoyed the cash flow that comes from running a drug empire, she also developed her own meth habit and spent 16 years in prison.

We’ll get the inside scoop on Lori’s life in “Queen of Meth,” a three-part docuseries premiering May 7 on discovery+, according to The Moultrie Observer. “I just thought it was time,” she said. “Feelings of guilt and remorse, regret, things like that. After the years go by, I just wanted to explain, tell people, the how, what, when, why, that sort of thing, just kind of tell my story to maybe get a little understanding on how it happened. I didn’t even realize how it all happened myself.”

Everything changed for Lori when she was reportedly addicted to alcohol at 14 years old and tried speed for the first time with her mom, per the outlet. Lori viewed meth as a way out and a path to a better life. “I didn’t think I would make money off of it. It wasn’t my plan to become a big drug dealer.” As her brother Tom said in the trailer (via Entertainment Weekly), “Like the people that created the tech world in Silicon Valley, my sister created the meth world.”

If you or anyone you know is struggling with addiction issues, help is available. Visit the Substance Abuse and Mental Health Services Administration website or contact SAMHSA’s National Helpline at 1-800-662-HELP (4357).