But what's the presenters net worth and what has he done since then? Here is all you need to know… 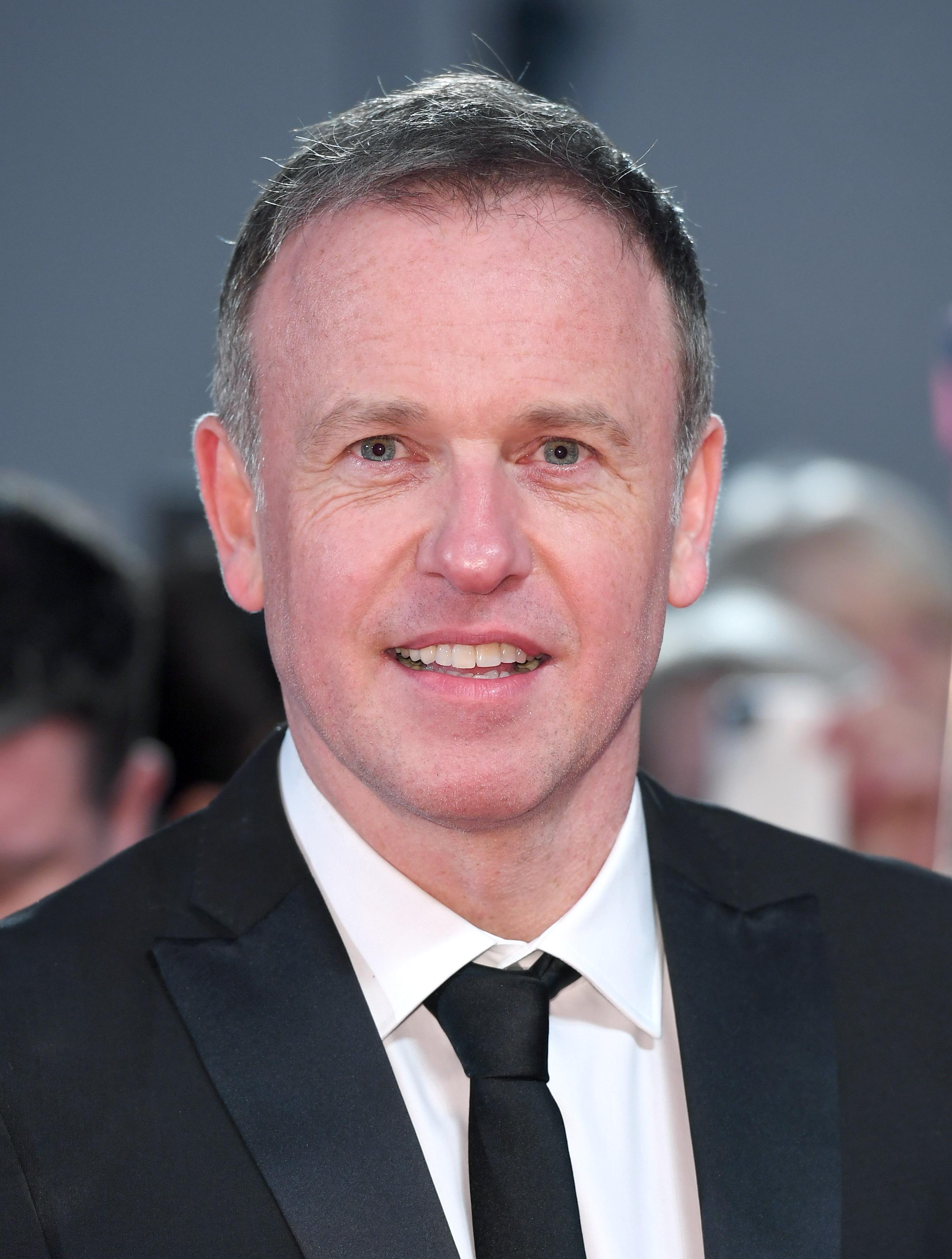 Who is Tim Lovejoy?

He is best known as the face of Soccer AM which he hosted from 1996 to 2007 alongside Helen Chamberlain but left to pursue entertainment ventures.

Tim participated in the 2011 series of Celebrity MasterChef and has been the host of Channel 4's Sunday Brunch since February 2012. 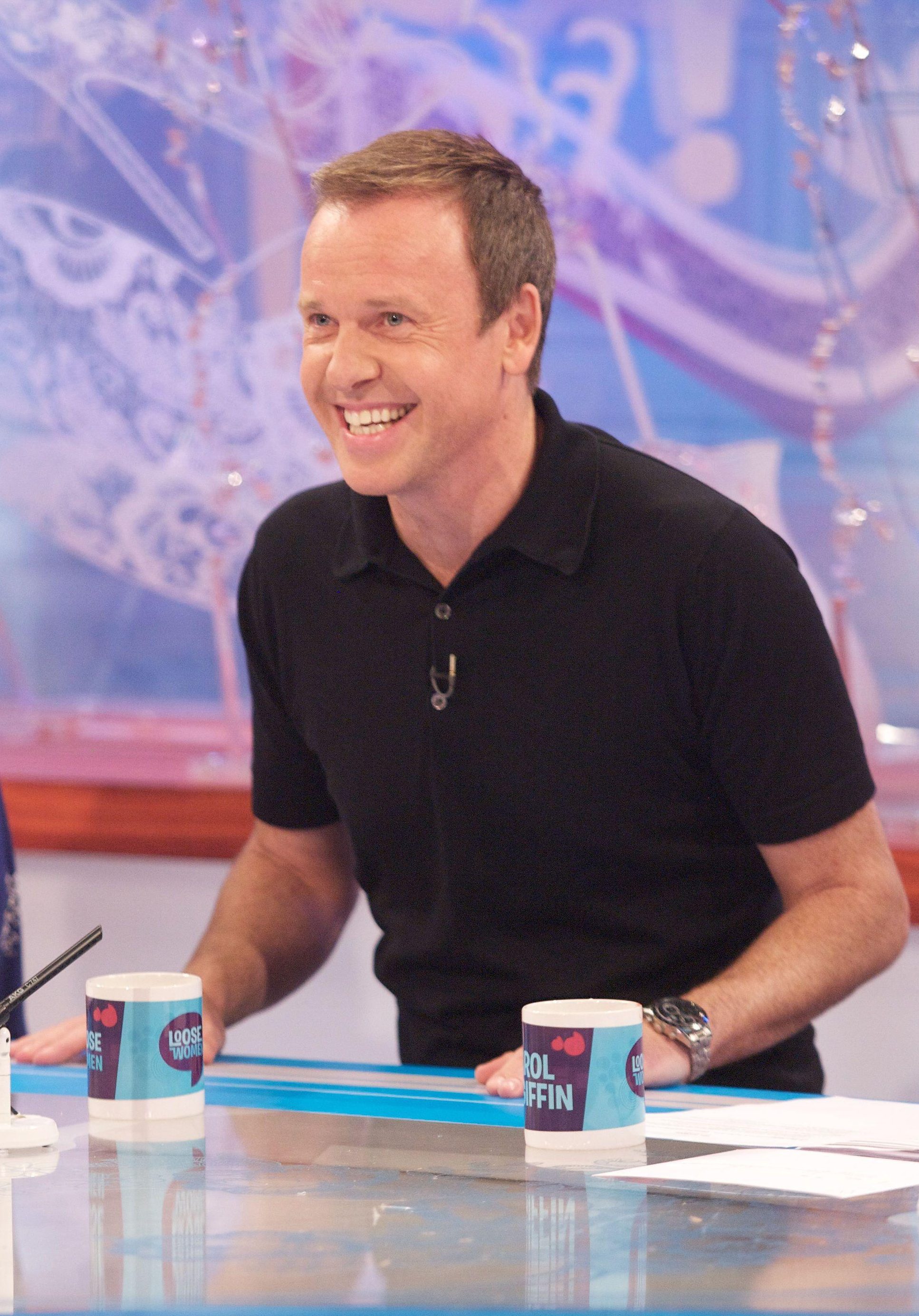 What's his net worth?

Tim reportedly has a net worth of $1.6 million, from over 20 successful years in television.

In addition to his work on Sunday Brunch, he also hosts BT Sports Panel on Saturdays, a format similar to his days on Soccer AM.

As well as his television career, Tim is also a published author and co-wrote two cooking books with chef Simon Rimmer and his own biography on football.

In 2017, he launched the podcast Dear Lovejoy, originally as an agony uncle that later evolved into a series of interviews. 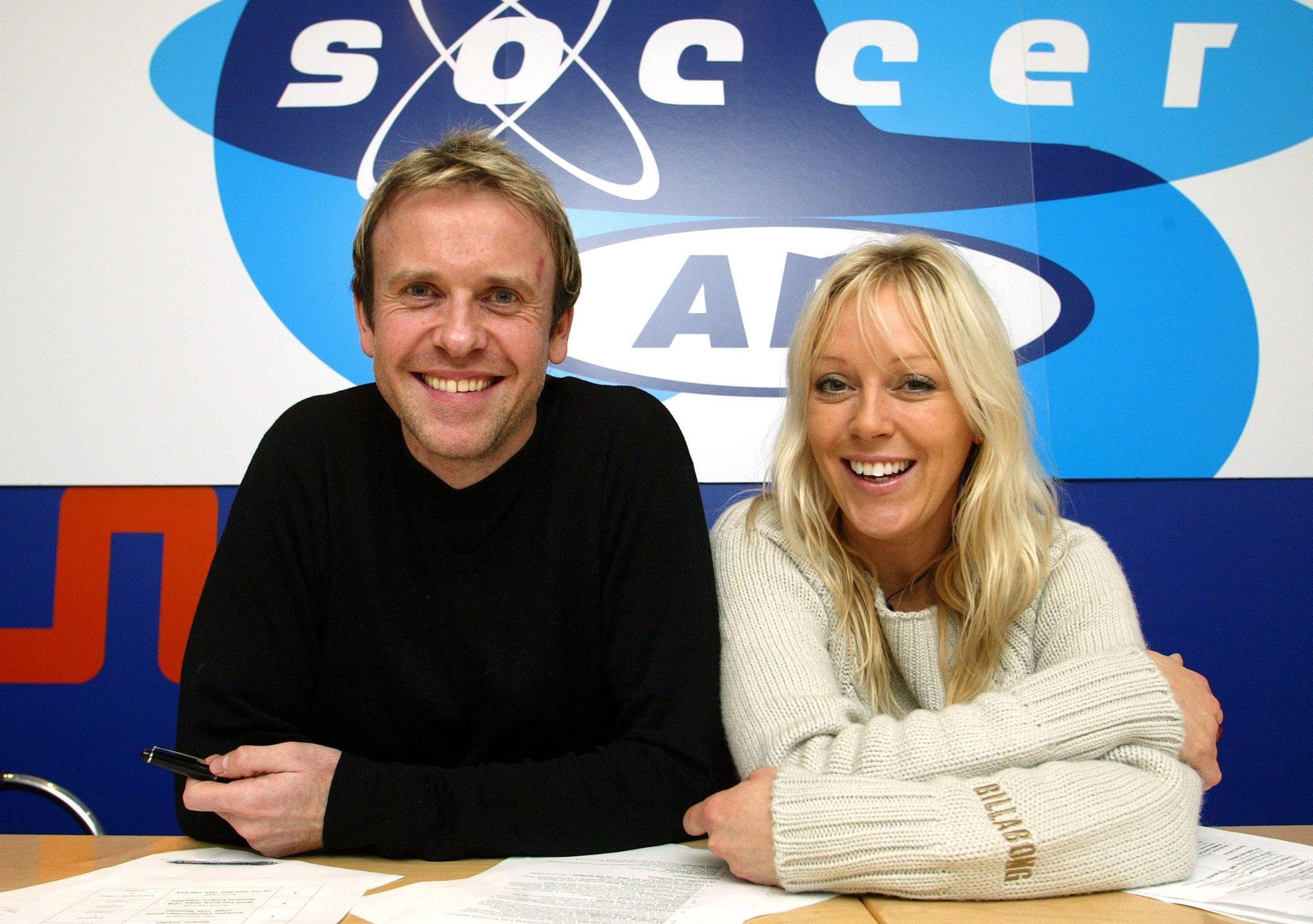 Is he married and does he have any children?

Tim has twin daughters, Grace and Rose, from his first marriage to Jade Lovejoy.

The couple were married the same year their children was born, in 2002, but later divorced in 2006.

He was then in a long-term relationship with English netball player Tamsin Greenway for four years from 2012 before the pair announced their separation.

They share his third daughter Jamie, who was born in 2013.