THOMAS Skinner shot to fame on the The Apprentice back in 2019.

Since then he has continued to be a successful businessman and is now appearing on Celebrity MasterChef. 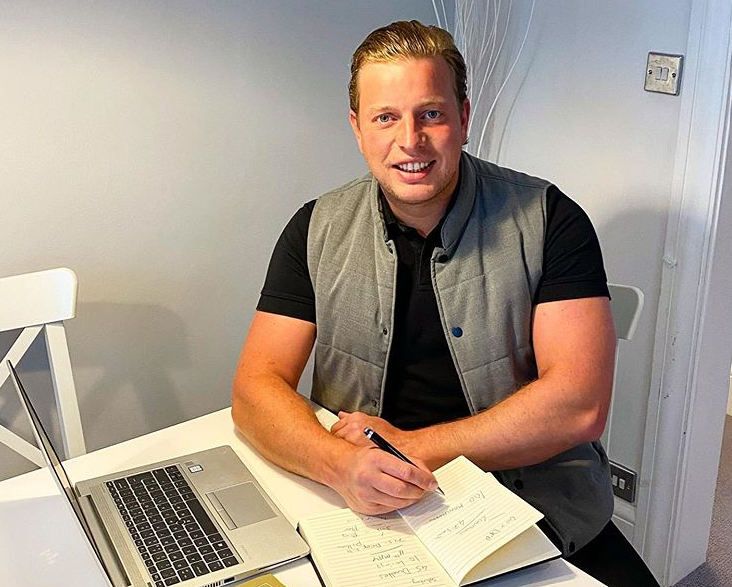 Who is Thomas Skinner?

Thomas Skinner is a businessman and TV star who lives in East London and has shown an entrepreneurial spirit from an early age.

The 29-year-old started with a paper round aged 12.

He then began selling on the markets by the age of 16.

He attributes his business success to his “sharp”, “street wise” character.

What is Thomas Skinner's company?

Thomas is the founder of his very own successful business.

He is the managing director of The Fluffy Pillow Company.

According to his company website, after “countless hours of experimentation”, Thomas developed his own memory-foam pillow, complete with its “own special comfort recipe”. 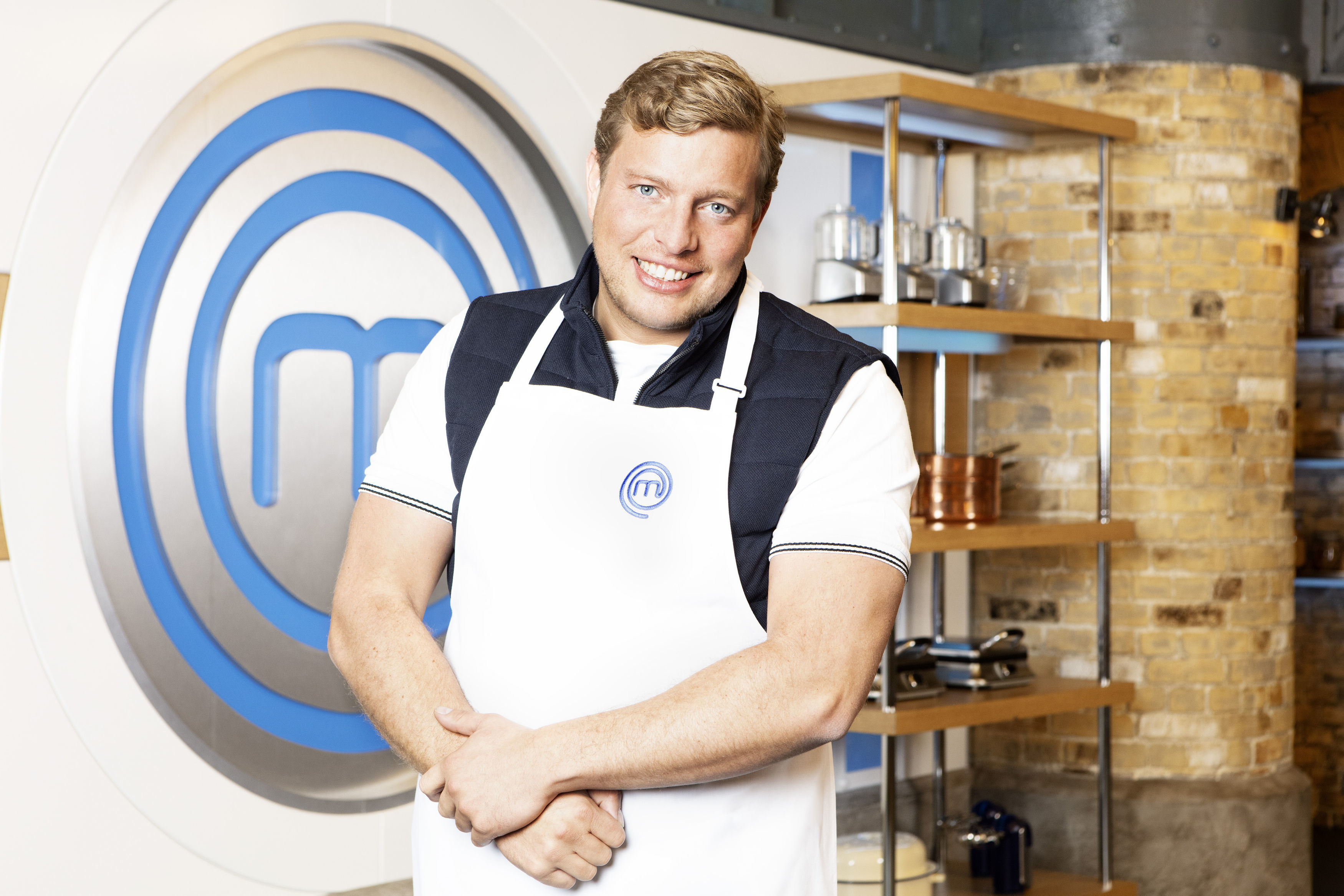 What happened to Thomas Skinner on The Apprentice?

Thomas appeared on the 2019 series of The Apprentice.

He didn't fare too badly in the boardroom.

Thomas actually made it through to the quarterfinals, before hearing those immortal words from Lord Alan Sugar, "You're fired!"

When is Thomas Skinner Celebrity MasterChef?

After each episode has aired you will be able to to watch it on the BBC iPlayer.