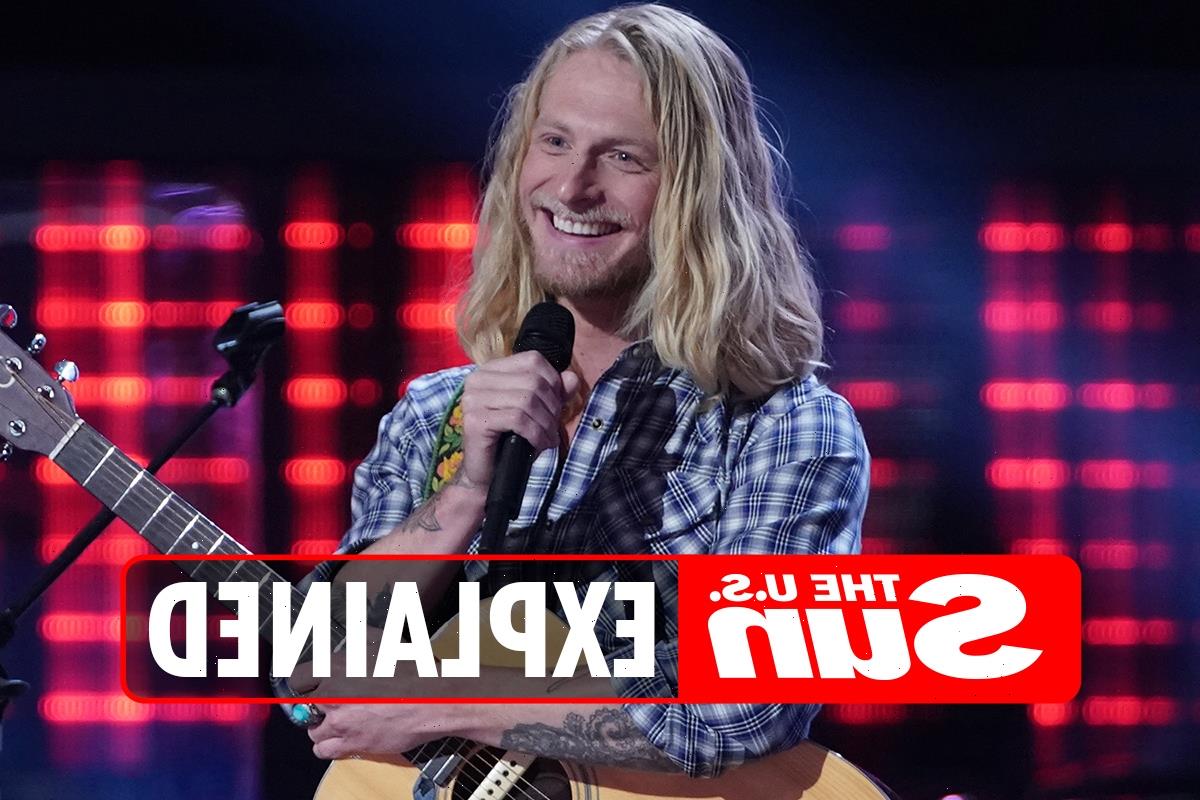 SEASON 20 of The Voice is down to the last five contestants who will return tonight to find out who won America's vote.

Jordan Matthew Young is one of the final five and one of two members of Team Blake left competing for the top spot. 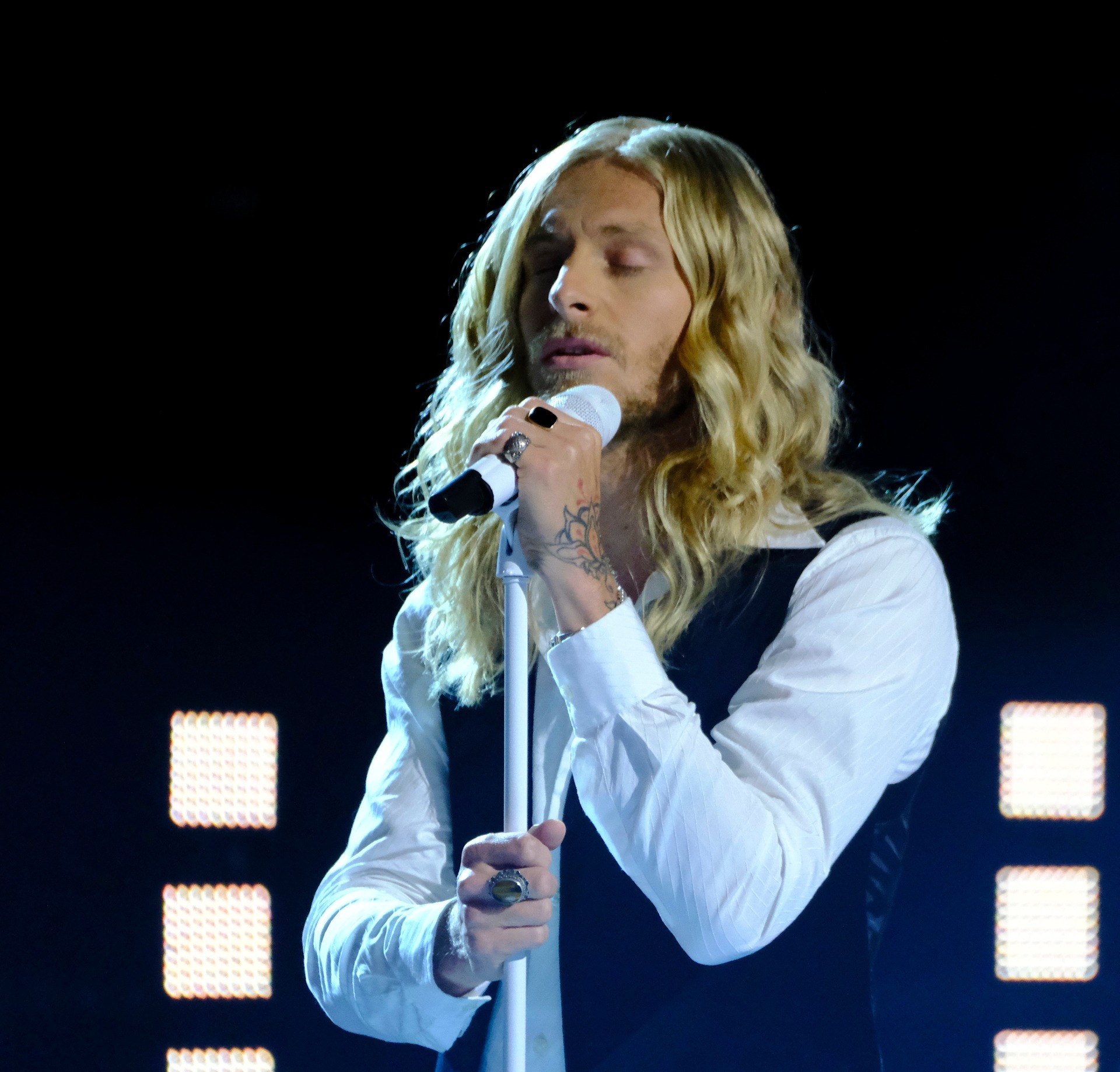 Who is The Voice finalist Jordan Matthew Young?

Jordan's Blind Audition rendition of "I'm No Stranger to the Rain" had Kelly Clarkson, Nick Jonas, and. Blake Shelton fighting over him but ultimately it seemed like a no-brainer that the country singer would join Team Blake.

The 34-year-old grew up in Utah before moving to Austin, Texas to pursue music.

Jordan fell in love with music at a young age teaching himself how to play guitar and piano.

In high school, he played with one of the best marching bands in the state before moving to live with his dad. 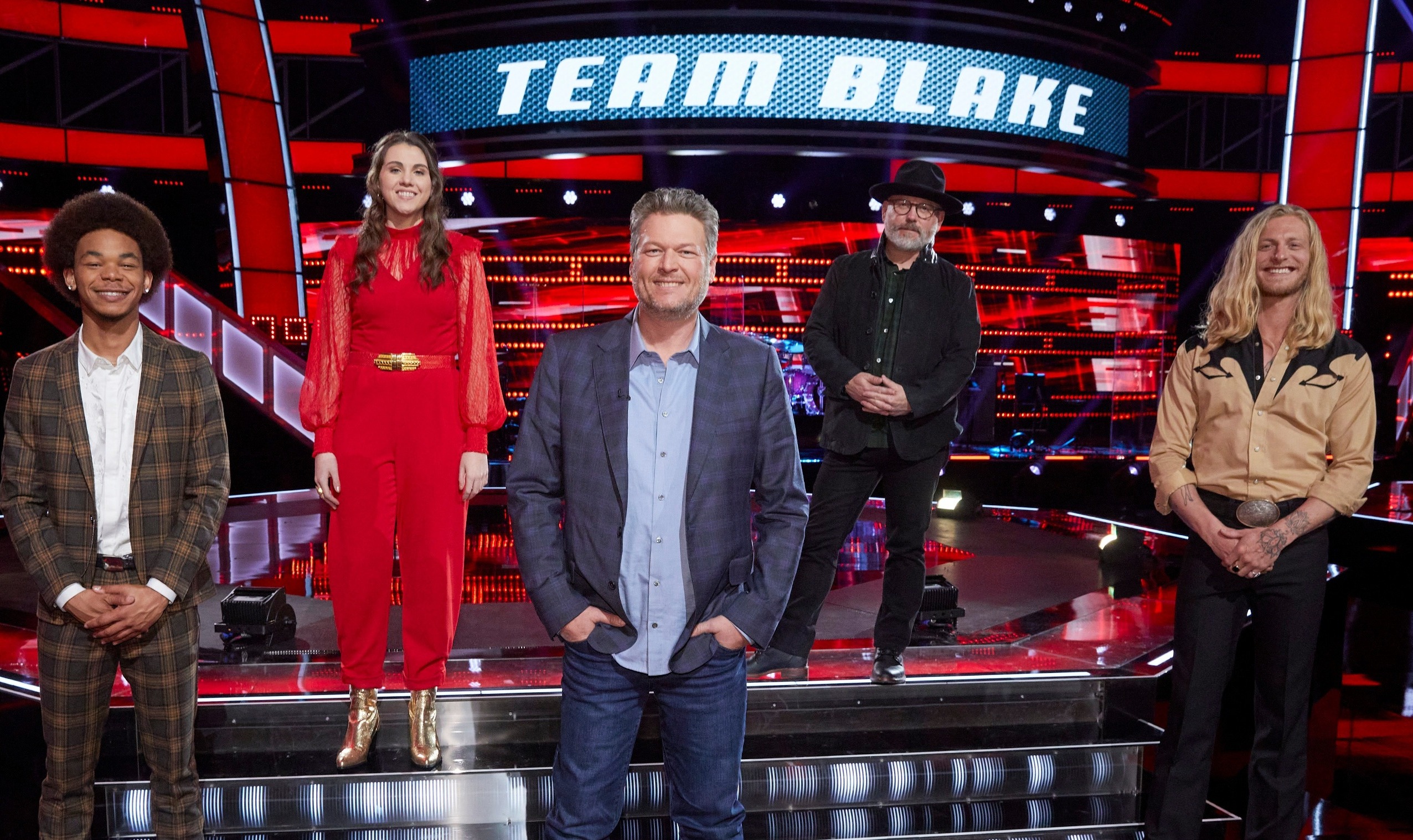 Never giving up on music, he rebuilt the music program at his new school and was eventually hired to run the program after he graduated.

Jordan eventually left to pursue his music career full-time and has been touring and playing blues and country music for the last decade.

While Jordan's voice pairs well with country music he doesn't want to be just another Austin country singer.

He shared his hopes with The Austin Chronicle, “I can sing country, but I’m not a traditional country guy at all…It’s been cool to show the coaches that, because I love Patsy Cline, but I also play the Stones and Van Morrison. If I’m going to be anything, it would be a blues and soul guy.” 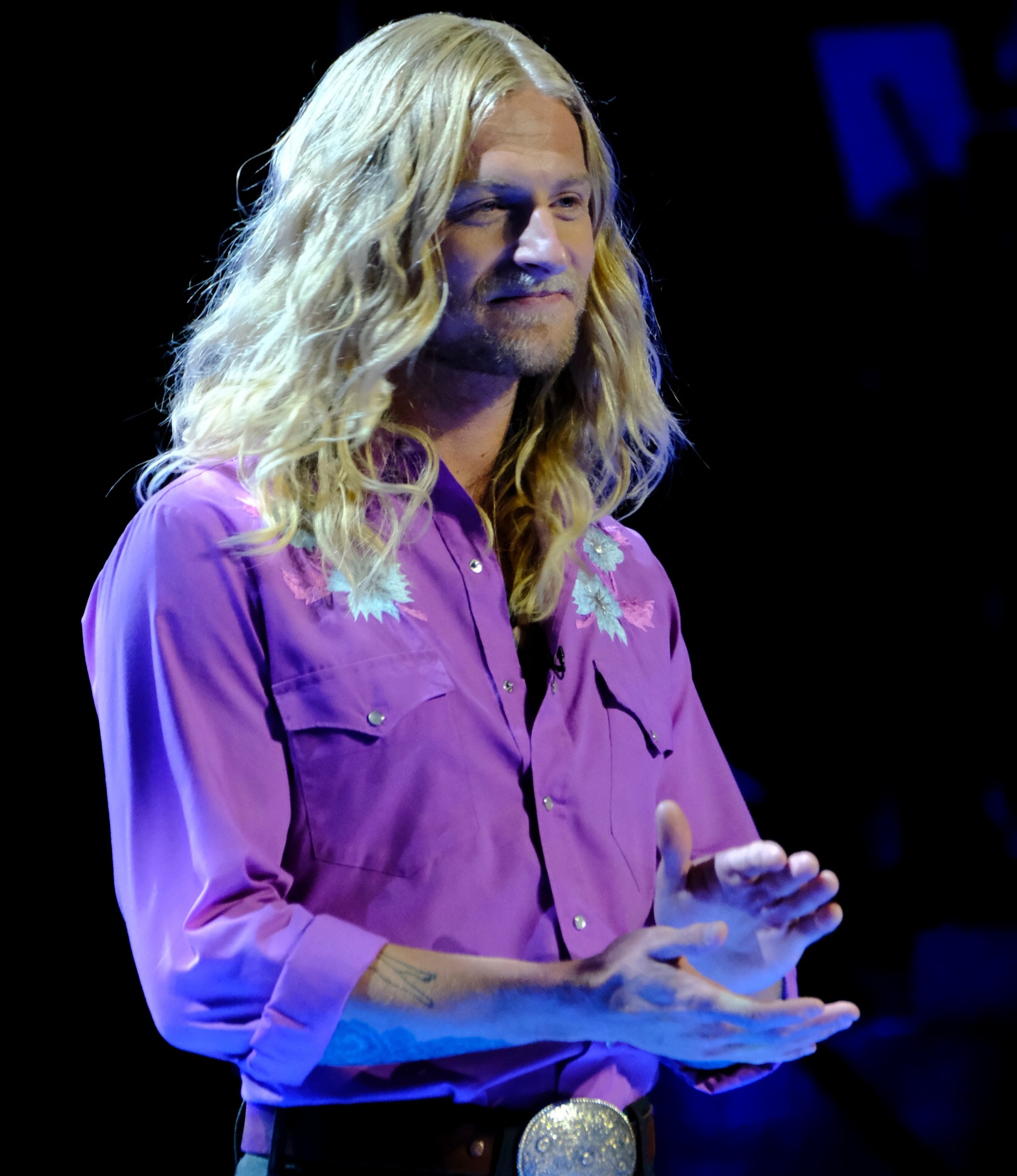 How long has Blake Shelton been on The Voice?

During Monday's episode, Gwen Stefani and several of former Team Blake contestants recorded messages to congratulate coach Blake on his 10 year anniversary of The Voice.

Speaking about his milestone on TODAY the country singer mentioned that he plans to leave the show "sooner rather than later" confessing "I hope that’s not too far down the road."

"Ten years sounds like way too long to me. I’d like to see that sooner than later."

During his time on the show, Blake has accumulated the most wins of any judge with seven winning artists.

Blake's exit will leave the show without any of its original judges from the series premiere in April of 2011. 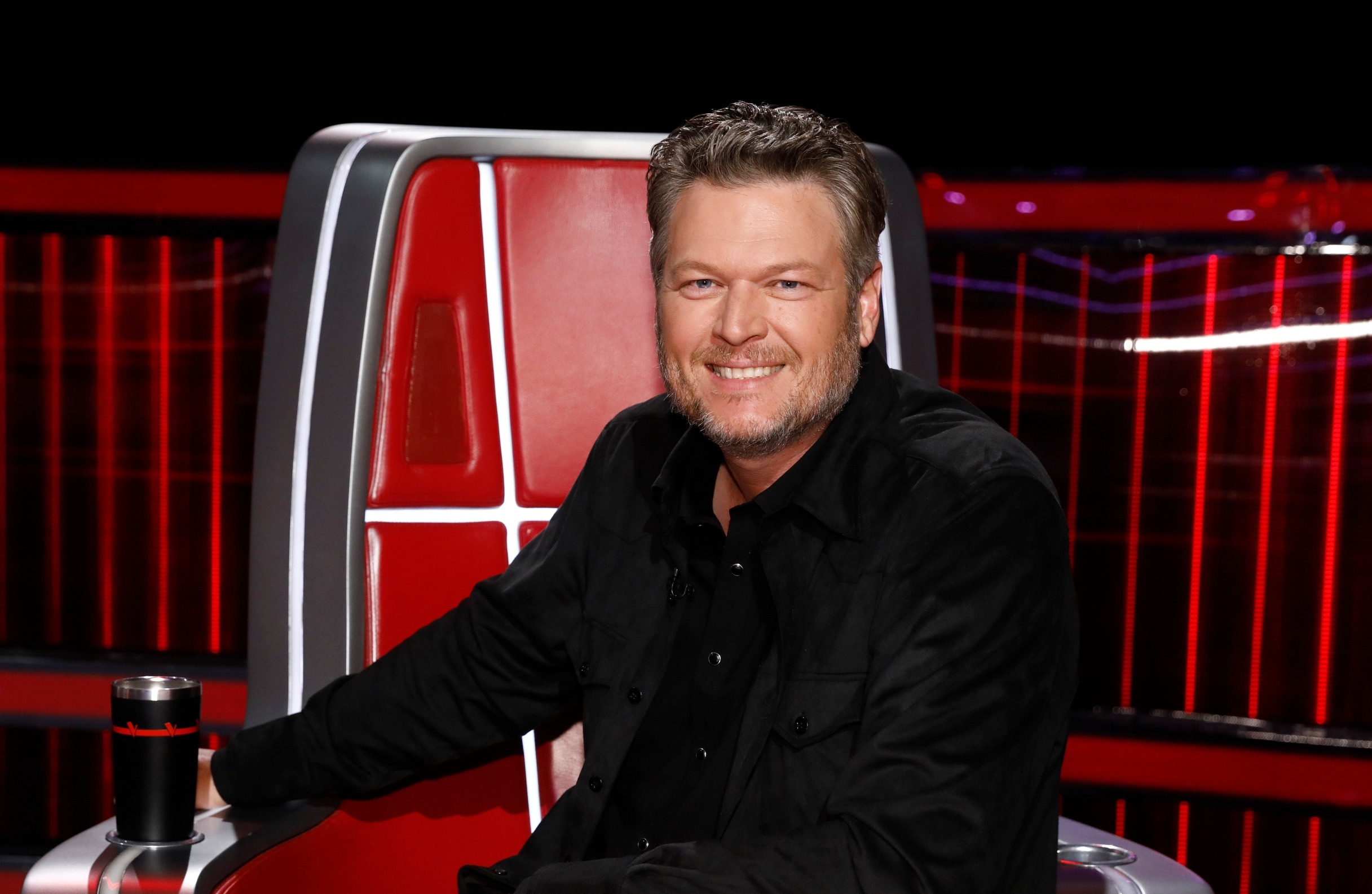 How can I watch the finale of The Voice?

Monday night's episode saw the contestants give their last shot at winning votes with their final performances.

Tuesday night's three-hour finale will tally the votes and reveal who will walk away with a record deal and $100,000.

The two-night finale will air at 8pm EST on NBC and can be streamed on Peacock, Hulu, or YouTube TV.

After a competitive season, there are five remaining contestants who will be competing to win The Voice.