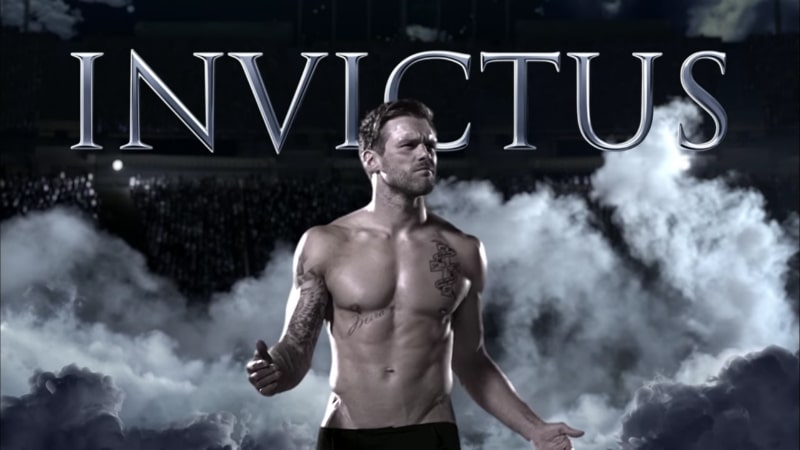 The Invictus Aqua commercial isn’t new but lately, there definitely has been renewed interest in it. More specifically, those who have seen the men’s fragrance commercial want to know more about the model featured in the 45-second spot.

It turns out that the face of Paco Rabanne perfumes is a former Aussie rugby player and current model Nick Youngquest. He’s actually been the face of the fragrance brand since 2013 but lately, Youngquest has been turning a lot of heads.

Early in 2018, a new Invictus Aqua commercial debuted, it is a 1940s-inspired commercial that puts the former athlete on display, perfect abs and all.

The 35-year old model hails from Sydney, Australia and currently lives in New York. Being that he’s the face of a popular fragrance, it makes sense that Youngquest would be asked about his own favorite scents. He told The Cut earlier this year that his “biggest scent memory” is the beach.

He also made it clear that he prefers Australian beaches better than the ones in New York, commenting that Cronulla in Sydney smells better than Rockaway Beach in New York.

Nick Youngquest spent eight years in the National Rugby Club, playing for various Australian teams before he turned to modeling. His athletic career ran from 2003-2011 before Youngquest decided to move on but not entirely. He also coached the U.S. rugby team the Brooklyn Kings in 2014.

Just because Nick has left the world of rugby doesn’t mean that he’s not athletic anymore. You can see from the Invictus Aqua commercial that he’s still in top form.

Just last month, Youngquest even ran in the New York City marathon. Just days before the big race, he posted a shout out to his running group, Team for Kids and wished all the runners a great race.

Eyes on the prize…the #TCSNYCMarathon finish line is only five days away! Best of luck to all the runners, especially the amazing @teamforkids legends for the final preparations for the big day. 26.2 of the best through the streets of NYC. @nyrr @nycmarathon #TeamForKids #RisingNYRR #Running

As for Nick Youngquest’s personal life, he doesn’t seem to share much. Clearly, he’s quite close with his family and even recently posted about a trip back home to visit.

He has also posted a few photos of himself and model Luma Grothe, even referring to her as “my love” in one of them.

With increasing interest in Nick Youngquest, don’t be surprised if you start seeing more of the Global Brand Ambassador for Paco Rabanne Parfums start popping up in more ads and commercials in the near future.