But who will be the show's commentator? – here's everything you need to know… 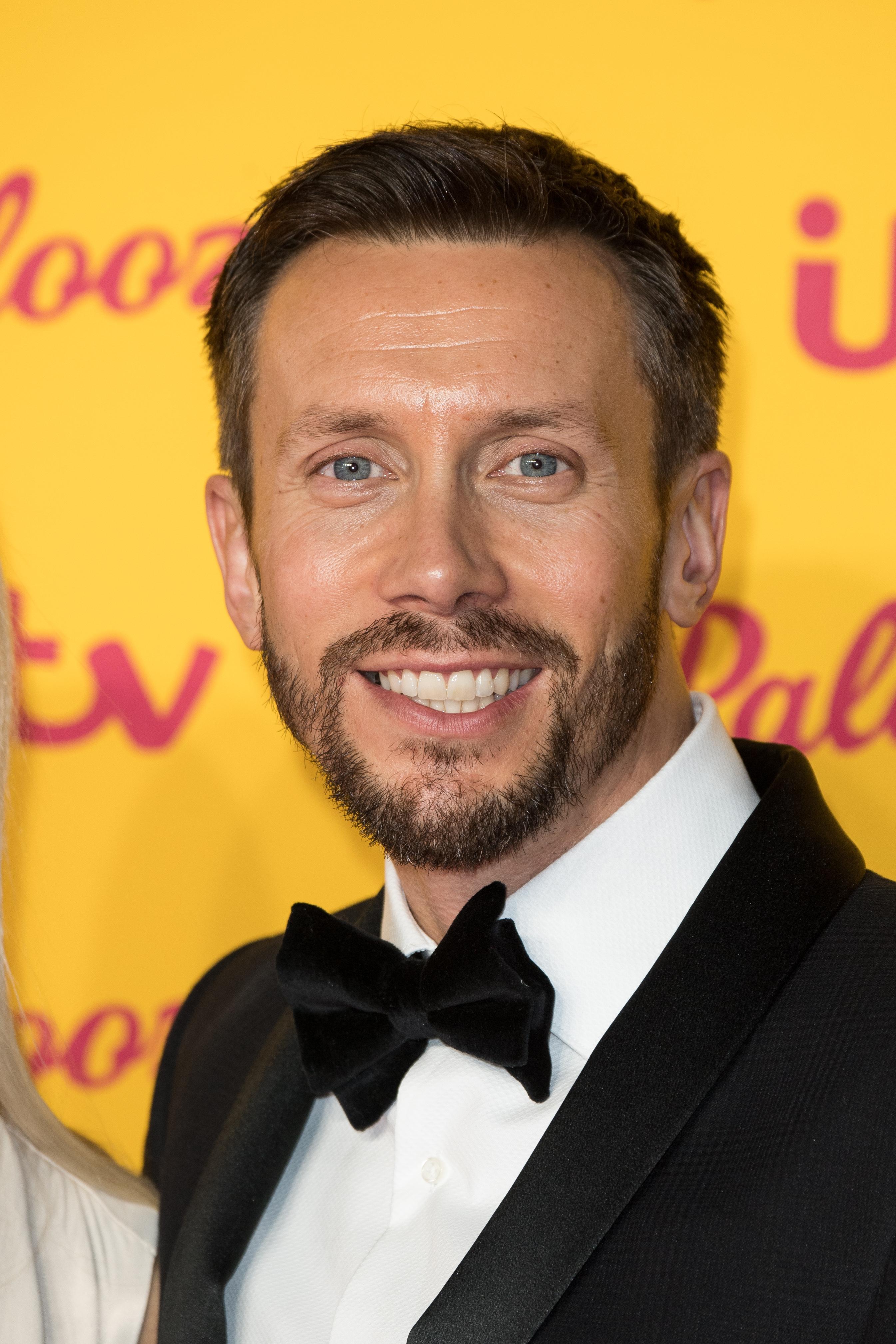 Who is the Dancing On Ice 2019 commentator?

The Dancing On Ice 2019 commentator is Sam Matterface.

He previously worked as a presenter at Sky Sports News where he met his wife Natalie Sawyer.

After transitioning into radio he took a post at talkSPORT and has commentated on some of the biggest games in football.

The Chelsea fan also commentated on TV for ITV at the World Cup and the European Championships. 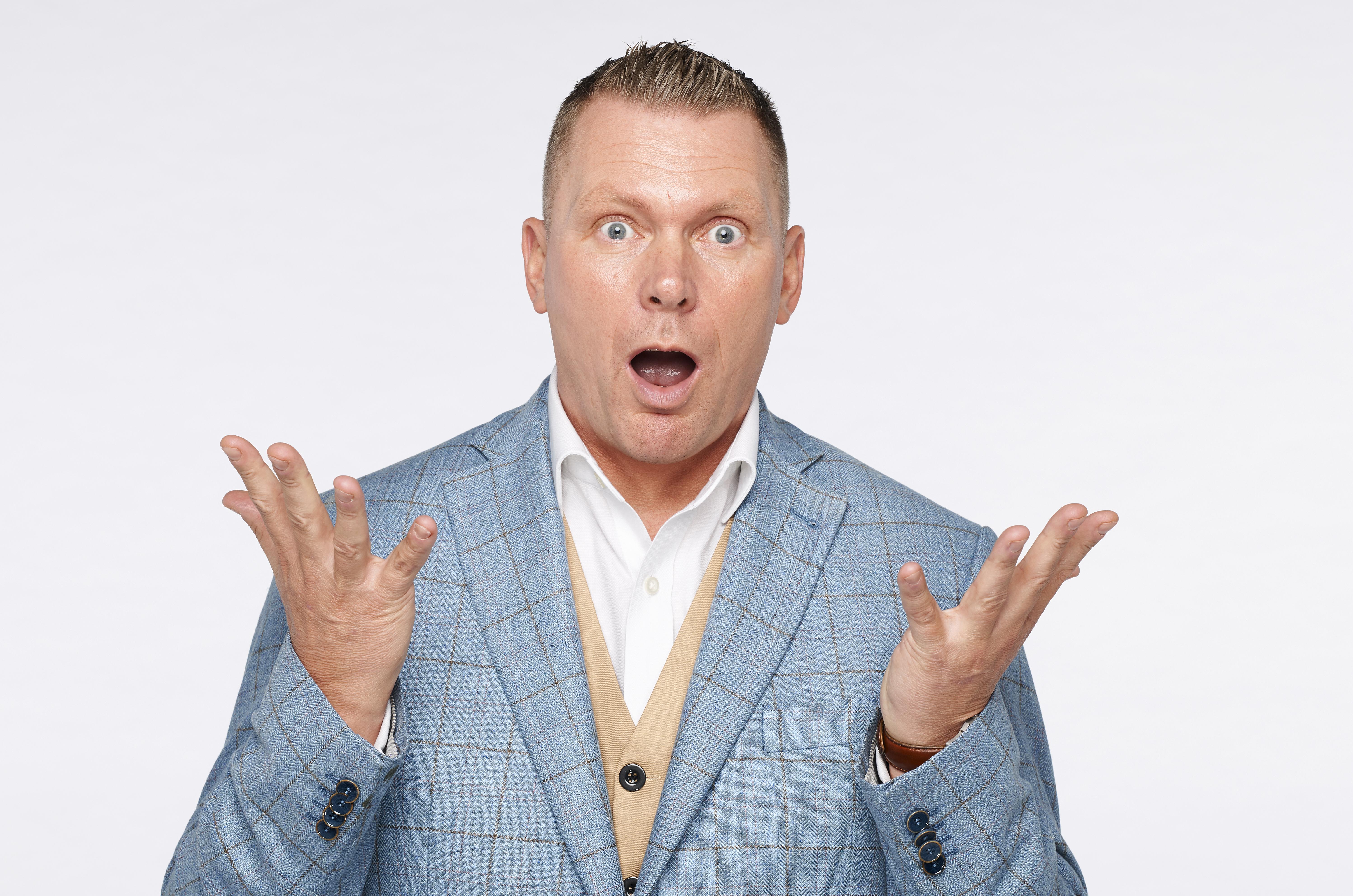 Who was the Dancing On Ice commentator last year?

The Dancing On Ice 2018 commentator was originally Matt Chapman.

However he quit the show after one episode.

A Dancing on Ice source told The Sun's Bizarre column: "Matt decided he couldn’t make his diary quite work as he thought.

"He’s a big character and a talented sports commentator but he had some mixed reviews in the first show, and he told ITV that perhaps it wasn’t for him after all."

Sam Matterface was confirmed as his replacement on January 12.

When is Dancing On Ice back on TV?

Dancing On Ice will return to our screens on Sunday January 6, 2019.

Jayne Torvill and Christopher Dean will return as judges alongside Jason Gardiner and Ashley Banjo.