Spoilers for Stranger Things Season 3 below. 🚨

Stranger Things fans reeling from the final moments of Season 3 got a welcome surprise a few moments into the final credits, when an interruption offered sneak peek at what’s to come in Season 4. And just like the post-credit scenes made famous by the Marvel Cinematic Universe, this scene told us everything and absolutely nothing at the same time—all thanks to a throwaway line about “the American.”

If you missed the scene (which I almost did), watch it now and then return to this post. It’s about one hour 12 minutes into Episode 8 of Season 3.

The post-credit scene takes place at the same dark, creepy Russian facility where the season started. Two Russian soldiers walk through a hall of cells. One tries to open a door, but the other says, “No, not the American.” They go to the next door and remove a Russian prisoner. They take the screaming man to another cell, where he’s attacked and presumably eaten alive by the Demogorgon. The scene indicates that although the Russians’ facility underneath the Starcourt Mall in Hawkins was exposed, they will still play a prominent role in Season 4 of Stranger Things. 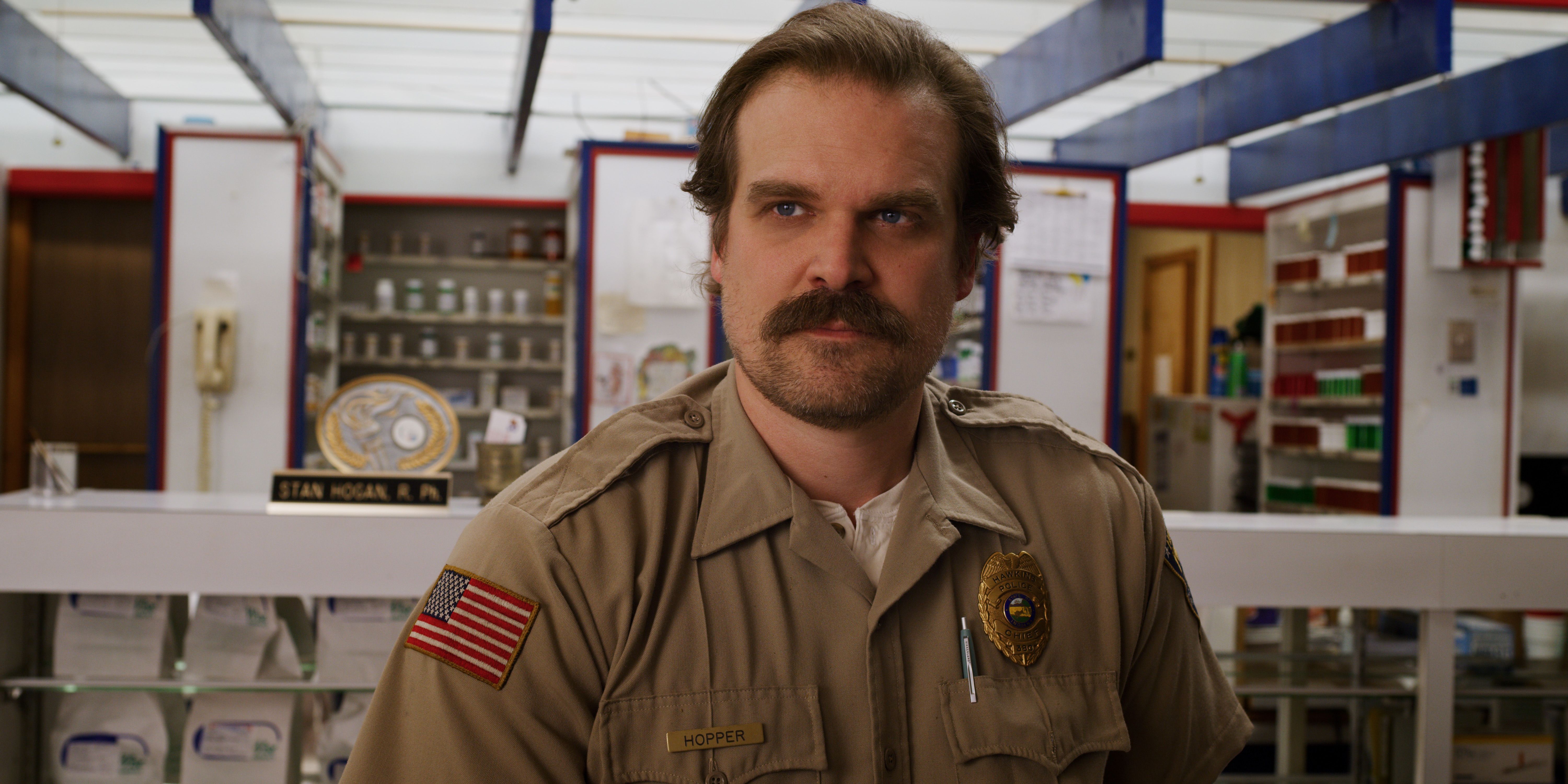 But more importantly, the scene leaves fans wondering about the identity of the American imprisoned in Russia. There are a few possibilities: Jim Hopper (David Harbour), who appeared to die earlier in the Season 3 finale, when Joyce closed the door to the Upside Down. Or Dr. Brenner (Matthew Modine), the man who experimented on Eleven and other children and played a prominent role in Season 1. (Brenner didn’t make an appearance in the most recent season, though many fans expected him to.) And then there’s a chance it’s Murray Bauman (Brett Gelman), the Russian-speaking journalist and conspiracy theorist who worked closely with Hopper and Joyce to expose the Russians in Season 3.

Hopper seems like the most obvious choice. He’s one of the show’s main characters and one of its most beloved, and Season 3 seems like an early place to cut down a character like him—particularly when he has an unfinished romantic arc to complete with Joyce. Even actor David Harbour agrees. In an interview with Slash Film, Harbour seemed to confirm Hopper is the American behind the door. He also opened up about what’s to come from the character in future seasons: 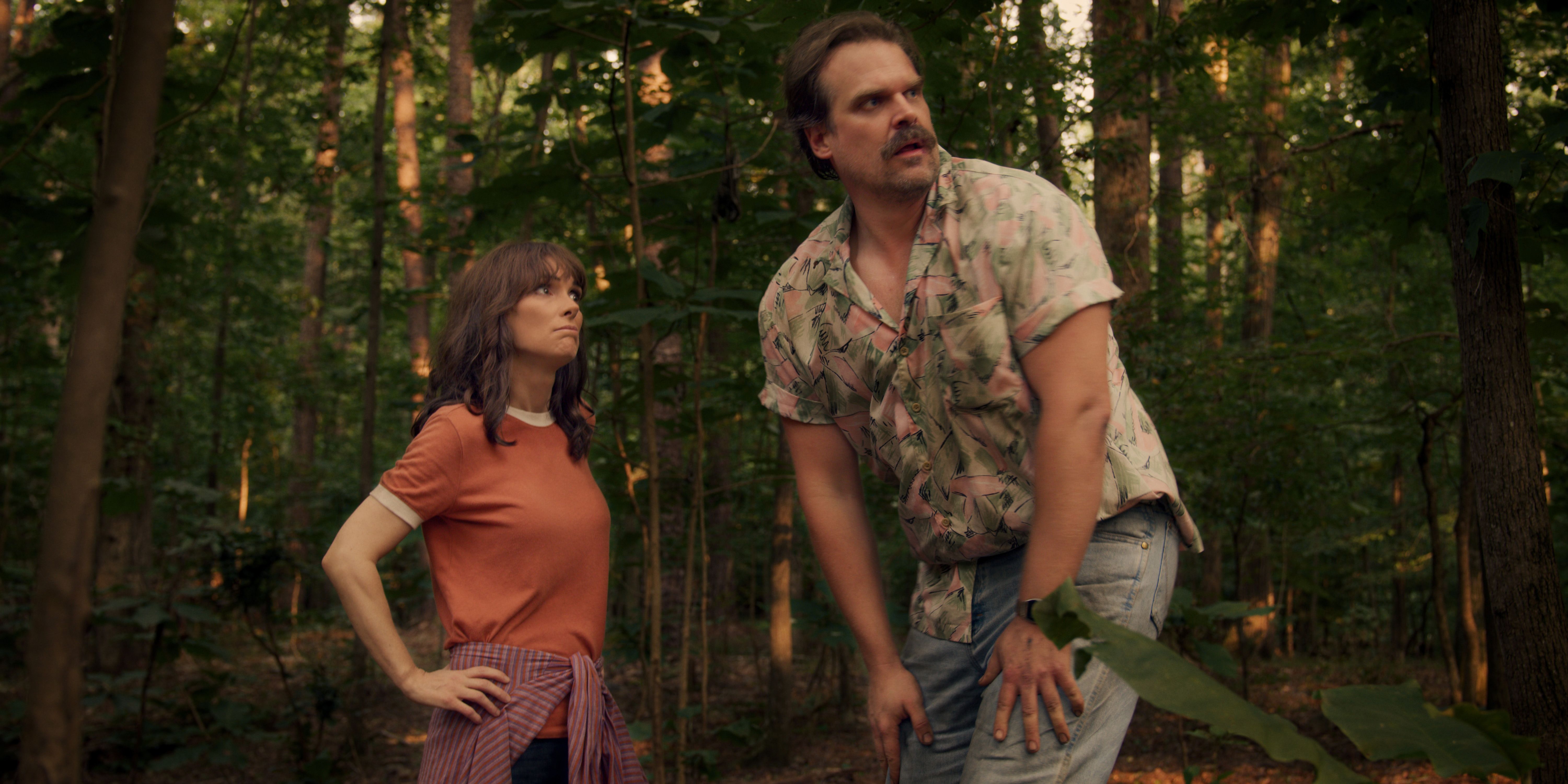 And then there’s Dr. Brenner, who appeared to die in Season 1, until his former co-worker confirmed to Eleven in Season 2 that he’s still alive. If Brenner had been locked up in Russia all this time, it could explain the Russians’ knowledge of the Upside Down, and how they know Hawkins is a point of entry for it. This would explain Brenner’s absence for two whole seasons, and since Eleven has unfinished business with him, this would be a good way for him to return to the show in Season 4.

As for Murray, he didn’t appear to exit the Starcourt Mall following the events that occurred there. Did some Russians grab him and leave before they were caught by the feds? It’s possible. But honestly, I’m hoping that Hopper is the American in that cell. And not because I wish him that lifestyle, which seems terrible. It’s because I refuse to accept that he’s dead.