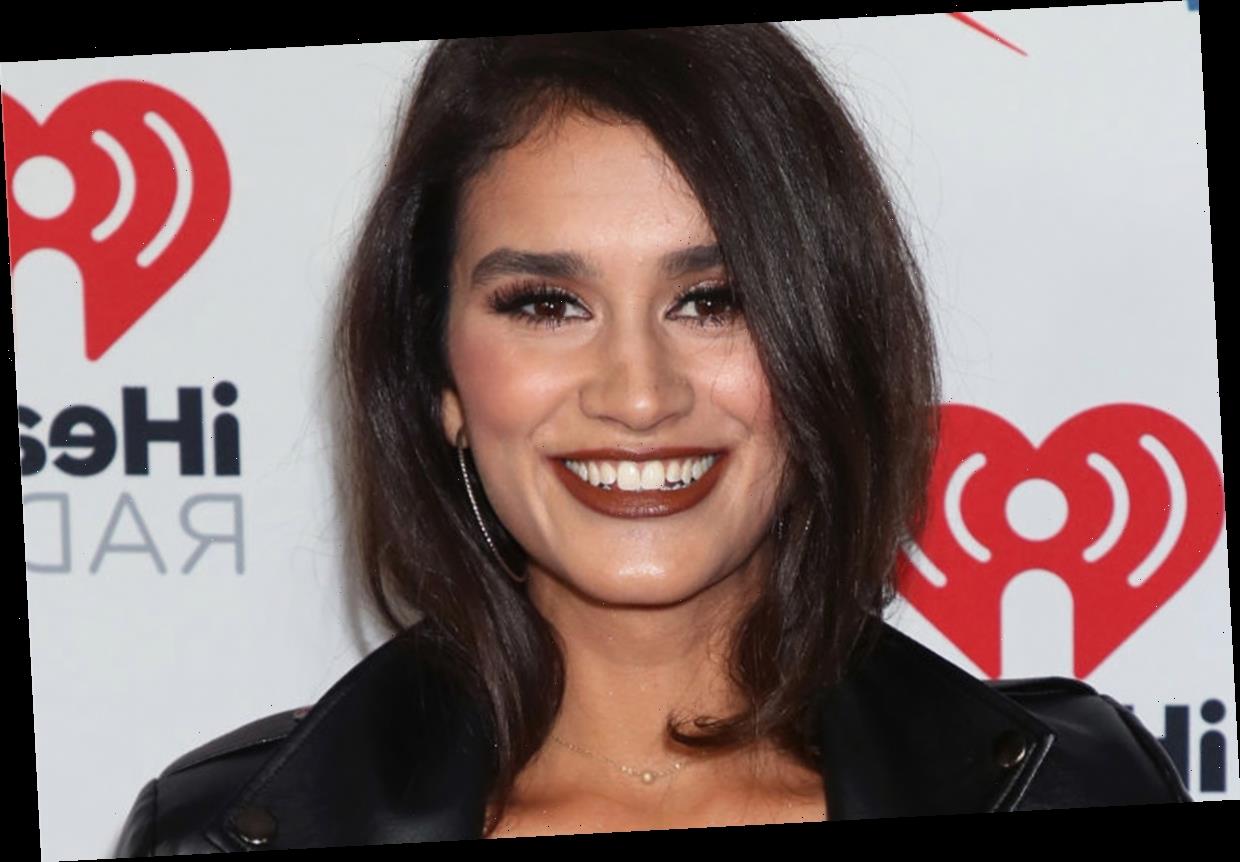 The reality star issued an apology and claimed that what she had tweeted was “wrong and hurtful.” 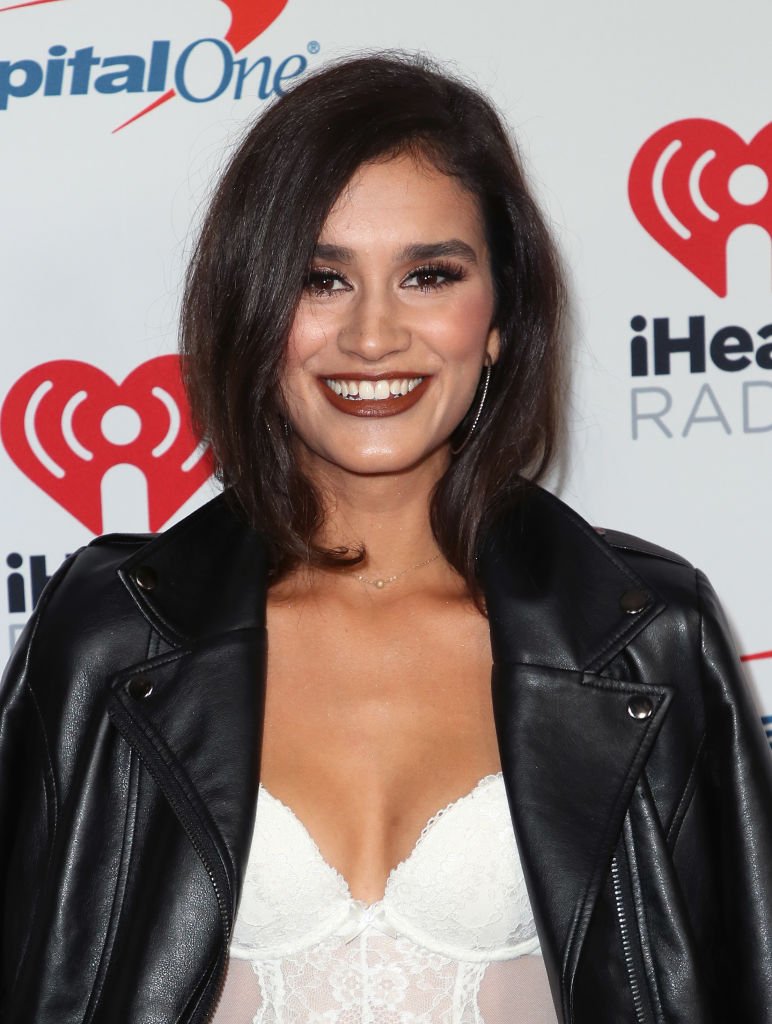 She first appeared on the franchise in Nick Viall’s Bachelor season in 2017.

Nolan then went on to appear on season four of Bachelor in Paradise and met contestant Derek Peth.

The pair got engaged after the show but broke things off in June 2018. 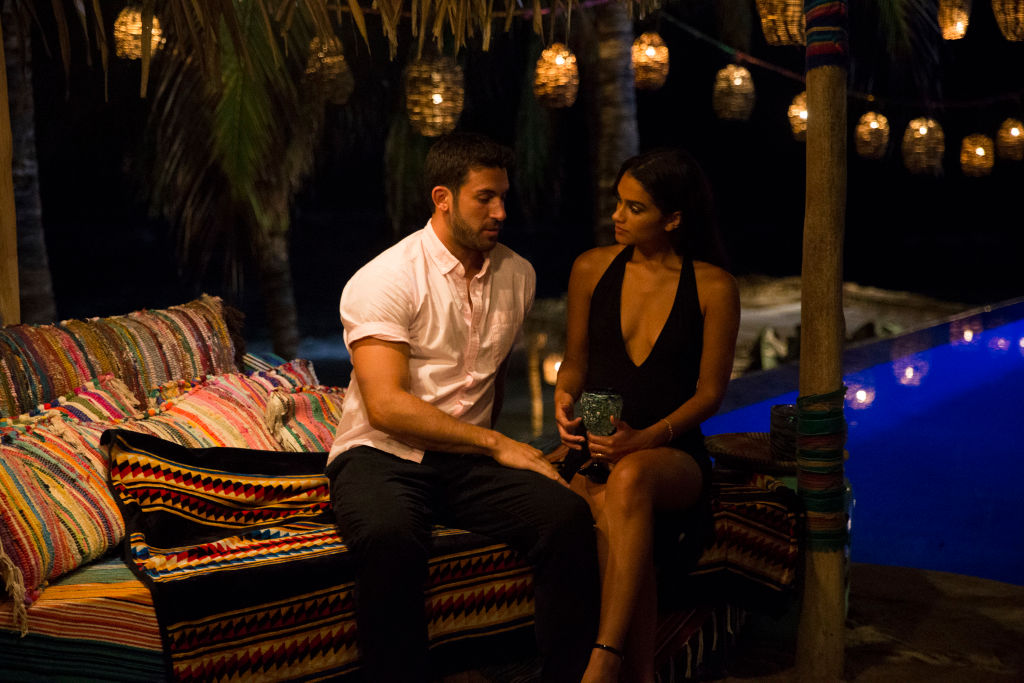 She is now a mental health counselor, though it is unclear where.

A series of old tweets resurfaced on Twitter and Reddit of Nolan regarding race and minority groups, including Indian, Asian and Jewish communities.

Some of the tweets — dated between 2011 and 2012 — allegedly contained homophobic slurs and fat-shaming comments.

One of the alleged tweets had a homphobic slur which read: “You are a f** period.” 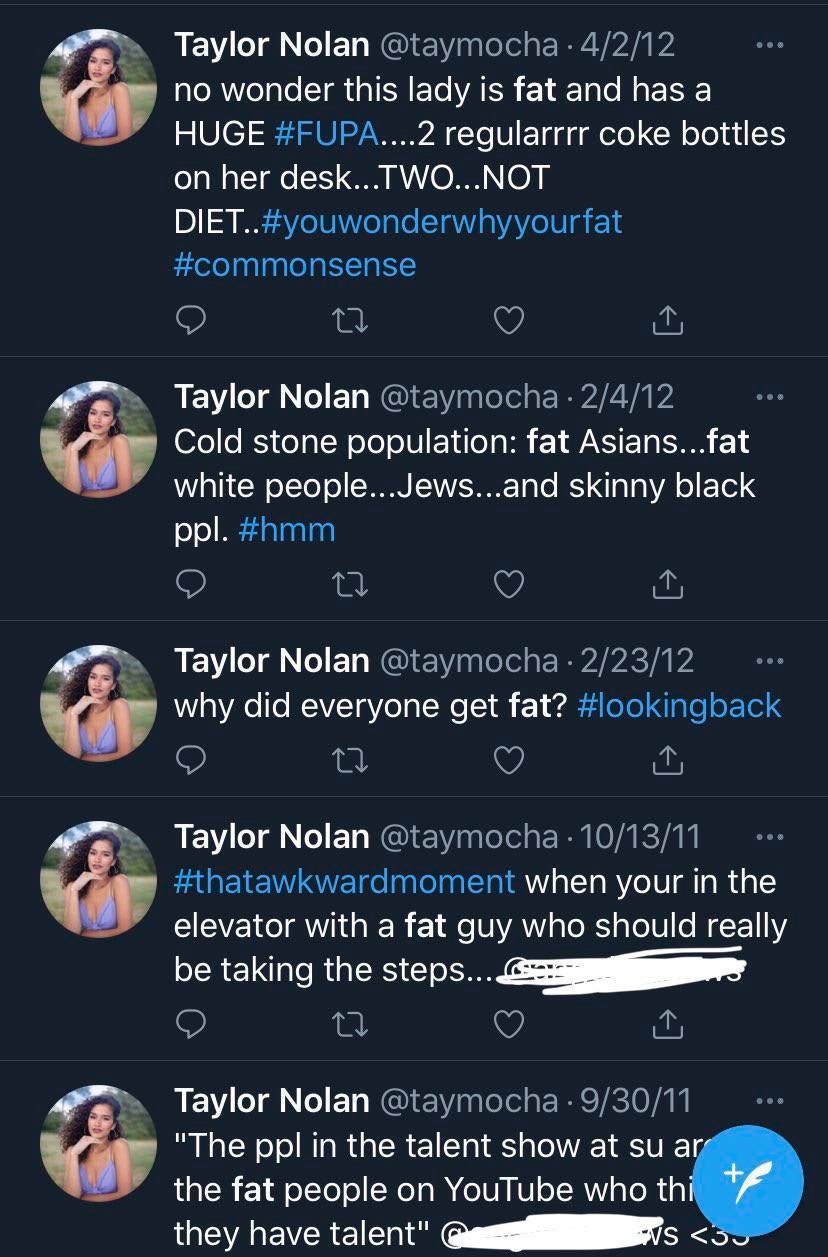 Another allegedly said: “why did everyone get fat? #lookingback”

The reality star – whose mother is white and father is African-American – also made comments about rape that offended fans.

She allegedly wrote in one resurfaced tweet: "Why do people need to share their rape stories in class? Awkward."

What did Taylor Nolan say about the tweets?

After the tweets resurfaced, Nolan issued a 30 minute video apology on February 28, saying: “My tweets from ten years ago are s****, they suck, they were wrong, and are hurtful.

“I want to be clear that they don’t take away from the work I do today, they are literally how I got here to doing this work.

She continued: “To my fellow BIPOC community and the other folks who I harmed in those tweets, I see you, I hope you see me, we are in this together and I’m sorry I didn’t always stand with you. 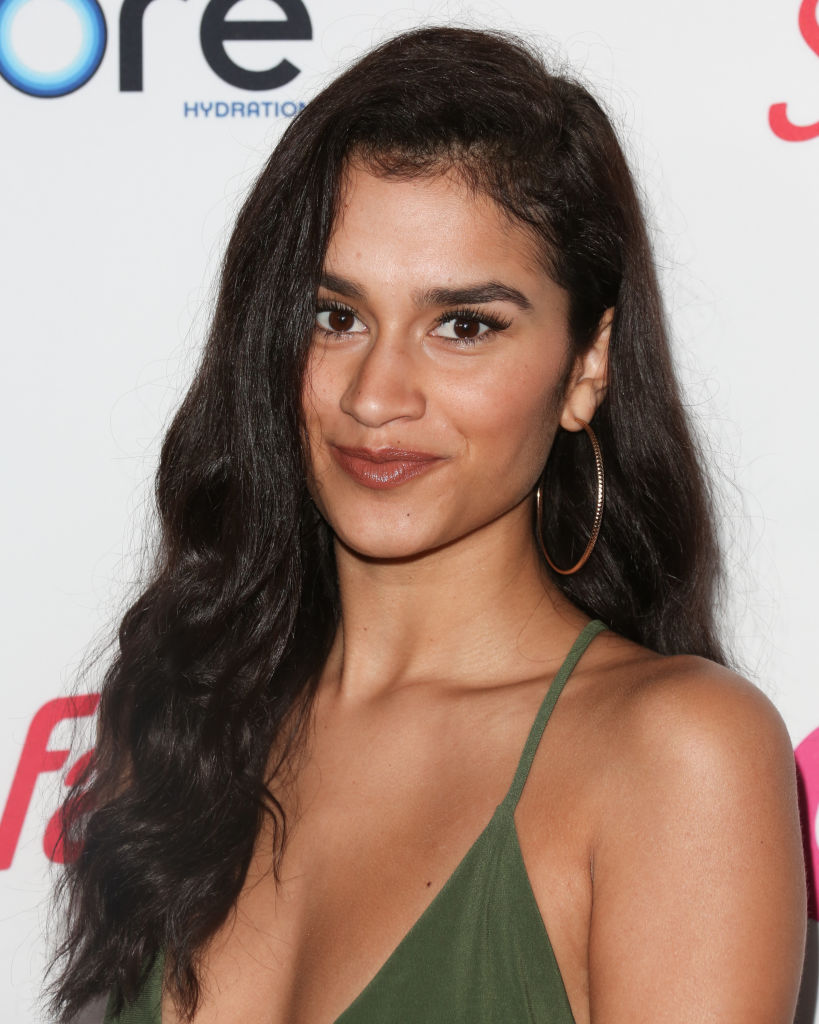 Adding: “I’m sorry I centered my whiteness and the whiteness around me. I’m sorry I wasn’t better then, but I am here now and will always be.”

The video was deleted a few hours after it was posted and was replaced with a lengthy apology note instead.

Nolan claimed the video was not “concise” and that she had been “attacked and harassed online for weeks.”

What did Taylor Nolan say about Chris Harrison?

Taylor was one of many Bachelor Nation stars who criticized Chris Harrison for defending Bachelor star Rachael Kirkconnell's attendance at a "racist" antebellum plantation-style party in 2018.

Chris "stepped away" from the franchise after suggesting that Rachael's behavior was okay in 2018, but not in 2021 and for saying he's not the "woke police".

Rachael also issued an apology after photos resurfaced showing her at the Old South style party.

Critics branded Taylor a "hypocrite" for calling out Chris, after her offensive tweets emerged on Twitter and Reddit over the weekend.

"Not a good look then or now. Why are the most vocal people the biggest hypocrites?" one wrote.