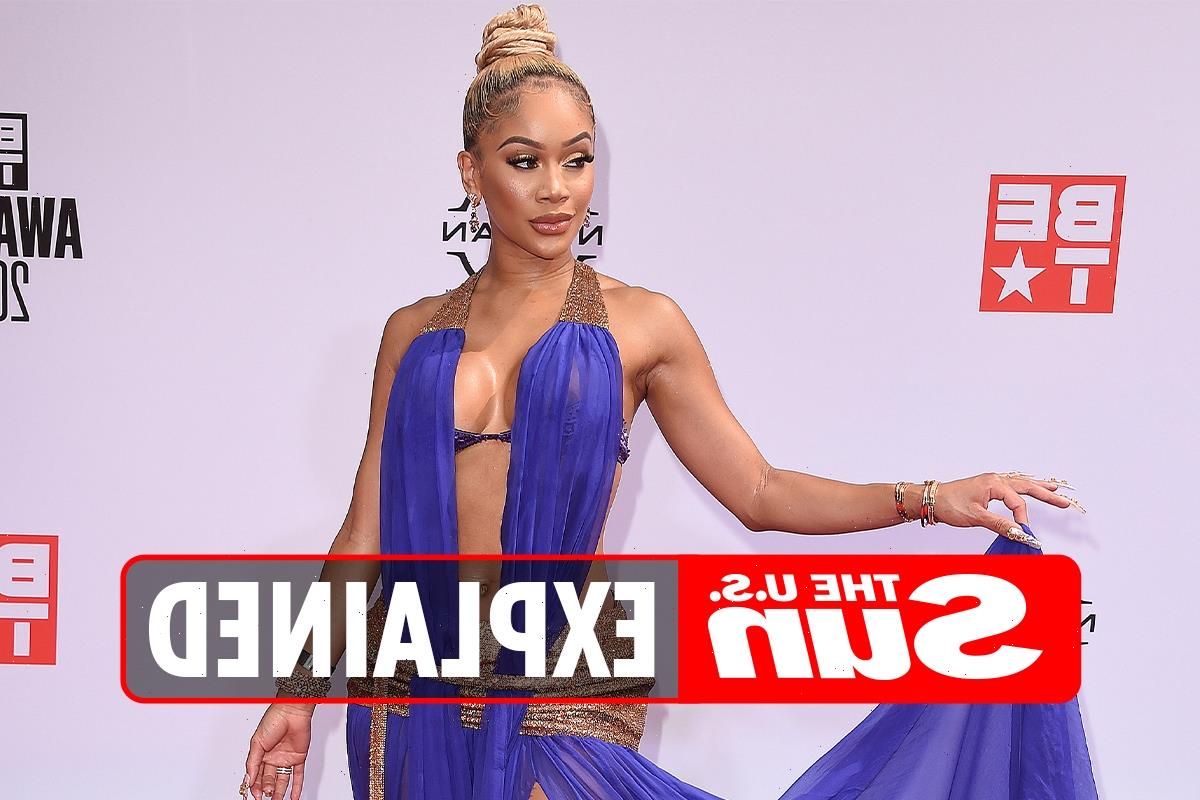 Since then, fans have been wondering about her relationships status and if the Tap In singer has found a new man. 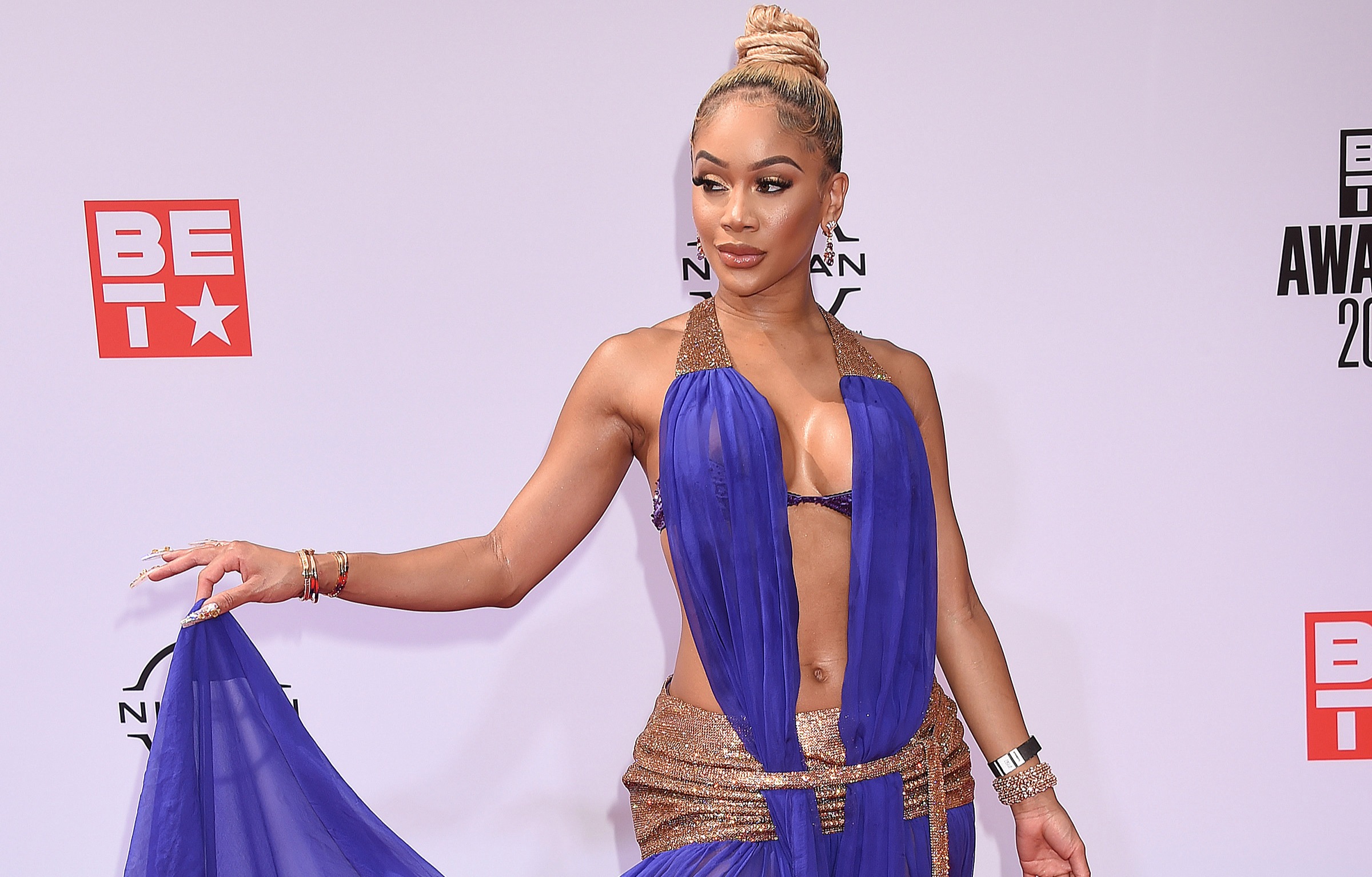 Who is Saweetie dating?

The rap beauty, Saweetie, was previously linked to rapper Quavo, a member of the group Migos.

However, in March 2021, the couple officially ended their relationship after the two were involved in a physical dispute in an elevator, which occurred sometime in 2020.

Saweetie took to Twitter to announce that she is officially single.

"I’m single. I’ve endured too much betrayal and hurt behind the scenes for a false narrative to be circulating that degrades my character," she wrote.

"Presents don’t band aid scars and the love isn’t real when the intimacy is given to other women.

"I emotionally checked out a long time ago and have walked away with a deep sense of peace and freedom. Excited for this new chapter of elevation," she followed up in an additional tweet.

After her break up from Quavo, the Icy Girl singer was reportedly linked to NBA All-Star James Harden – after the baller sent her $100,000 and a date request via CashApp.

She was also reportedly linked to Jack Harlow, however, the two never confirmed a relationship.

In November 2021, her dating life was back in the spotlight after Snowfall actor Damson Idris shared a video of Saweetie playing the piano on his Instagram Story.

Following the video, fans were convinced that the two were dating but neither of them have confirmed a relationship.

At this time, she is reportedly single. 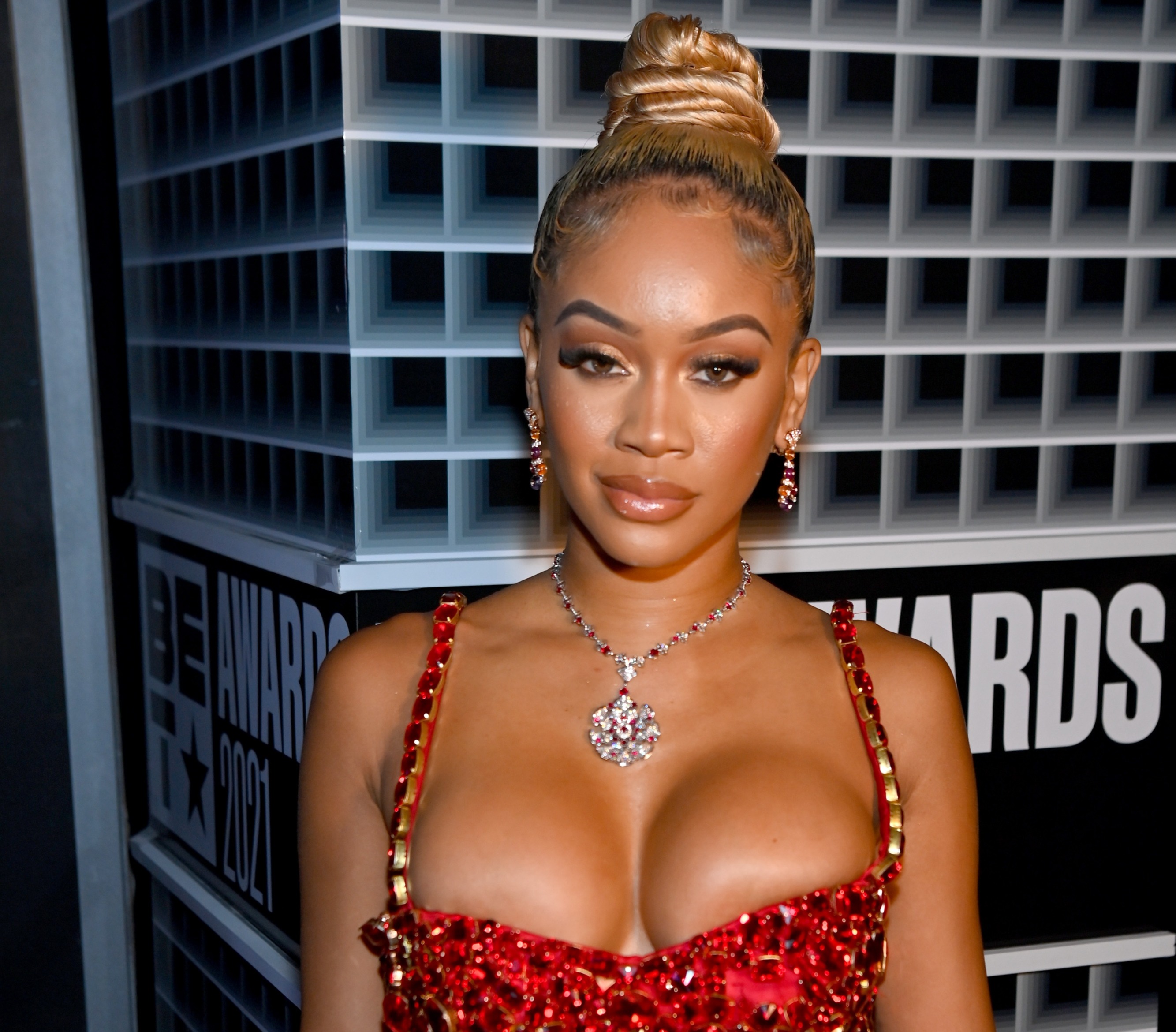 What happened between Saweetie and Jack Harlow at the BET Awards?

Saweetie and rapper Jack Harlow started trending on Twitter after an encounter between the two during the BET Awards red carpet on June 27.

During the Sunday evening red carpet event, Harlow pulled up on Saweetie and appeared to shoot his shot at the Warner Records artist.

As Saweetie spoke to a reporter for an interview, Harlow took her by the hand and introduced himself. “I’m Jack,” Harlow said at the moment, to which Saweetie responded with, “I know.”

From there, they got into a friendly back-and-forth that saw Saweetie ask the What’s Poppin rapper why he’s shaking.

After that, Harlow quickly responded by placing his hand on top of Saweetie’s.

What did social media saying about Saweetie and Harlow's encounter?

As any other viral moment, Twitter had a field day with Saweetie and Harlow's red carpet encounter.

Some users commented on how cute they think the two could be as a couple, while others speaking on whether it was Harlow or Saweetie who was actually nervous.

“Saweetie said Jack Harlow was shaking but in actuality sis was the one that was SHOOK,” wrote one Twitter user.

Another spectator chimed in: “This is so funny Saweetie really had Jack Harlow nervous."

A third person said: "Jack Harlow looking at Saweetie like 11 McDonald’s nuggets in a box of 10.”

A fourth person wrote: "Jack Harlow looking at Saweetie like how I look at myself in the mirror after eating one vegetable."