So what do we know about the presenter? We've got the lowdown… 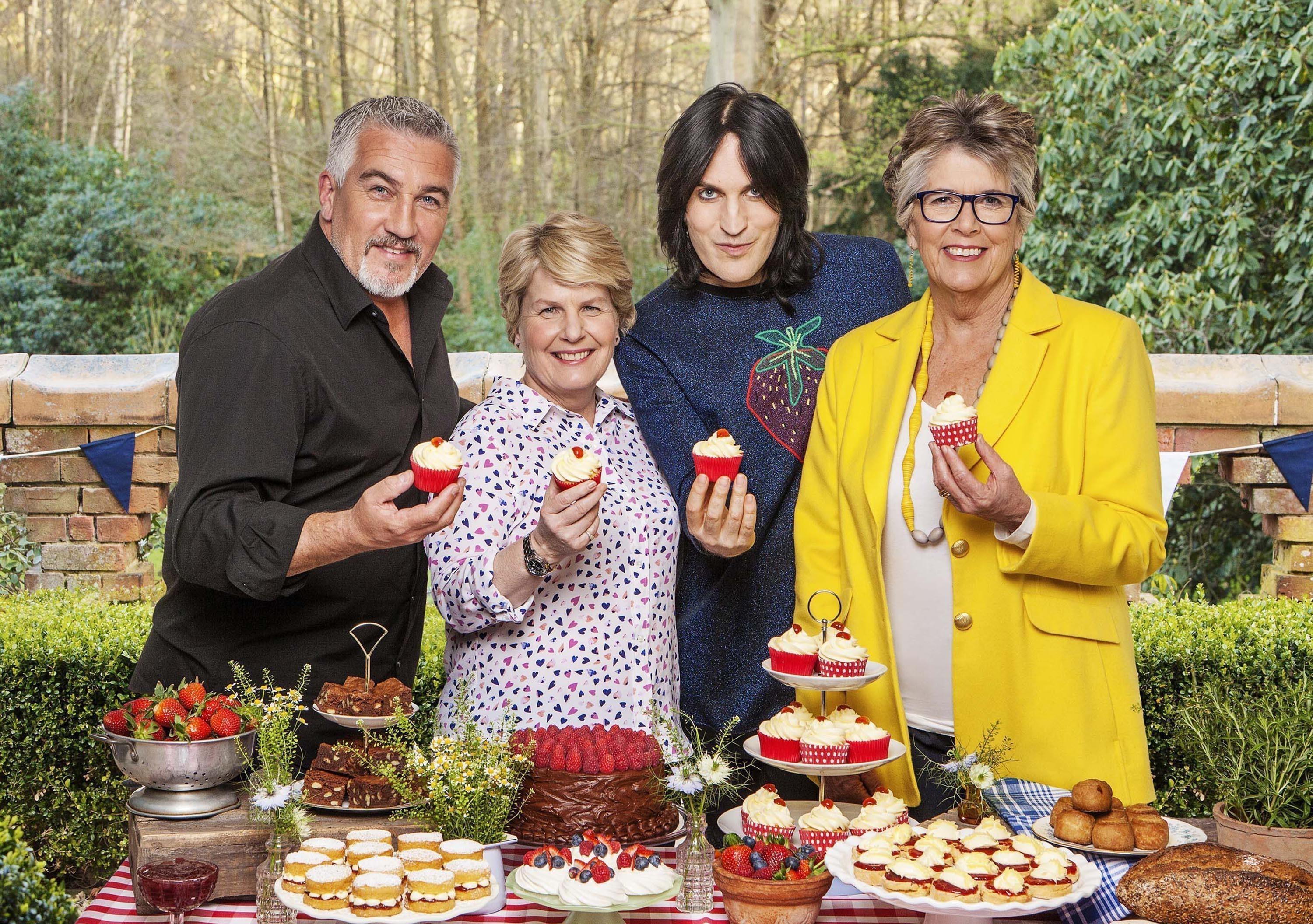 Who is Sandi Toksvig and how tall is she?

Her dad, Claus Toksvig, was a Danish journalist and foreign correspondent – so Sandi spent much of her youth in New York.

Her mum, Julie Anne Toksvig, previously Brett, is British – and Sandi was educated at Tormead, a private girls' school near Guildford, while her dad was working in London.

In October 2012, in the wake of allegations that the BBC tolerated sexual harassment by Jimmy Savile and other individuals, Sandi said they "did not surprise me at all".

She also claimed she was groped by a "famous individual" live on air in the 80s. 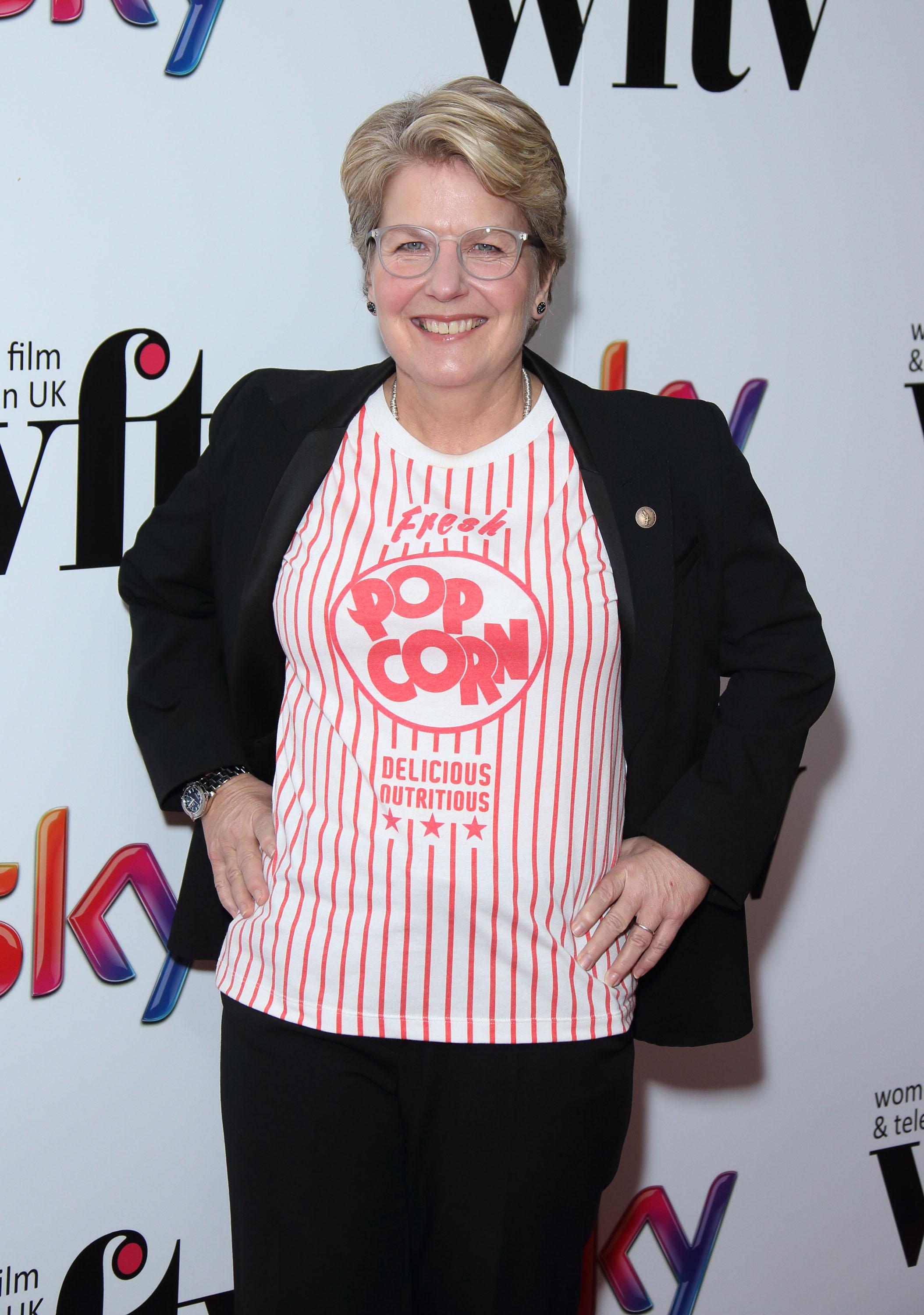 What would I know Sandi Toksvig from?

Sandi has appeared as a regular panellist on comedy shows including Call My Bluff, Whose Line Is It Anyway?, Mock the Week, QI and Have I Got News for You.

In 2015, Sandi took over from Stephen Fry as the host of QI.

Sandi shed four stone in 2014, and later said it was this that gave her the confidence to move from radio to TV presenting. 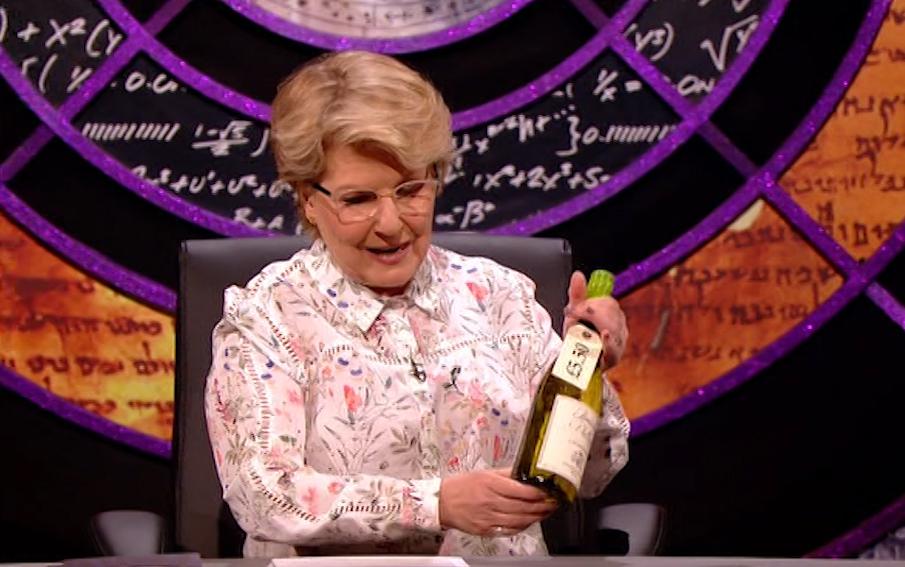 The Danish-born funnywoman was also the host of quiz show What The Dickens, and will be a familiar voice for Radio 4 listeners.

Sandi has appeared in a number of stage plays, including Much Ado About Nothing and The Comedy of Errors, and has written a lot of material.

She then appeared in the 2013 Christmas special of Call The Midwife, and was awarded an OBE in the 2014 New Years Honours list.

In addition, Sandi has written several books including kids' novel Tales from the Norse's Mouth, and Gladys Reunited: A Personal American Journey – a tale of her travels in the USA, retracing her childhood.

Writing regular columns for Good Housekeeping, the Sunday Telegraph and The Lady, she is also the author of Girls Are Best – a history book for girls.

Is Sandi Toksvig a politician?

At one point, Sandi was a high-profile political activist supporting the Lib Dems.

In 2011, MPs urged Ofcom to investigate an "obscene joke" make by Sandi on Radio 4's The News Quiz – when she said the Tories "put the N into cuts" in child benefits. 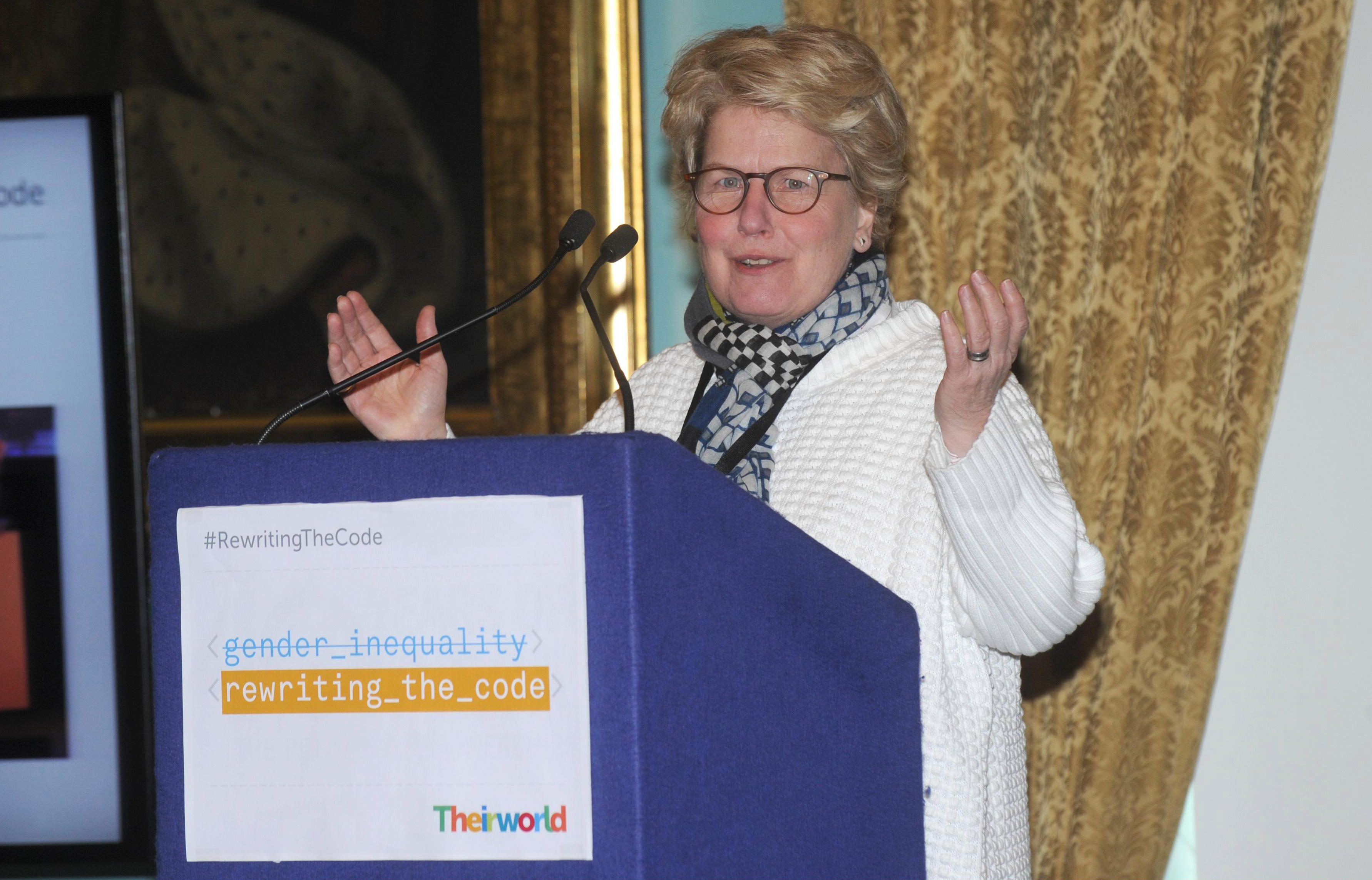 She later explained that she had decided that it was "not too late to fight the good fight, after all" – and donated her funds from a September 2015 comedy tour to the party.

In 2007, Sandi and partner Debbie Toksvig, a psychotherapist, entered into a civil partnership.

The couple renewed their vows on March 29 , 2014 – the same day that same-sex marriage was legalised in England and Wales.

Their civil partnership was converted into a marriage in December 2014 and the couple live in a houseboat in Wandsworth, south-west London.

In 1994, Save the Children dropped Sandi's services after she came out – but later apologised after a protest by the Lesbian Avengers.

Sandi became a British citizen in 2013 – and has three kids, two daughters and a son, who were carried by her ex-partner Peta Stewart.