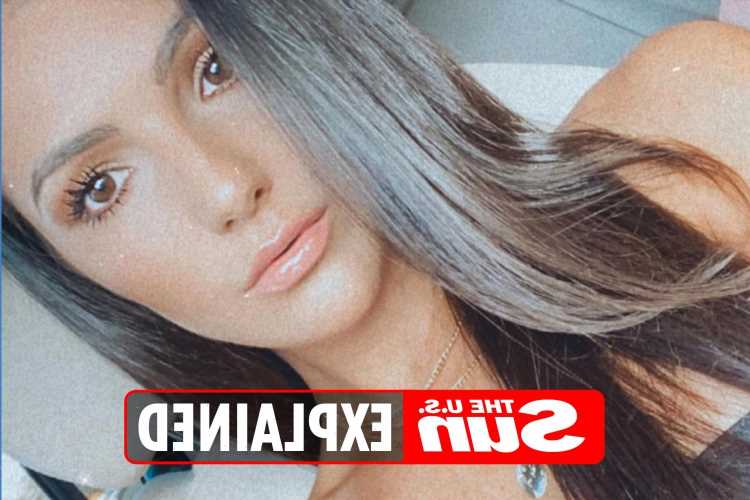 FANS of Siesta Key turn in week after week to see the drama revolving around the cast's relationships.

Season three of Siesta Key ended on quite the cliff, as we learned so much more about everyone's love life. 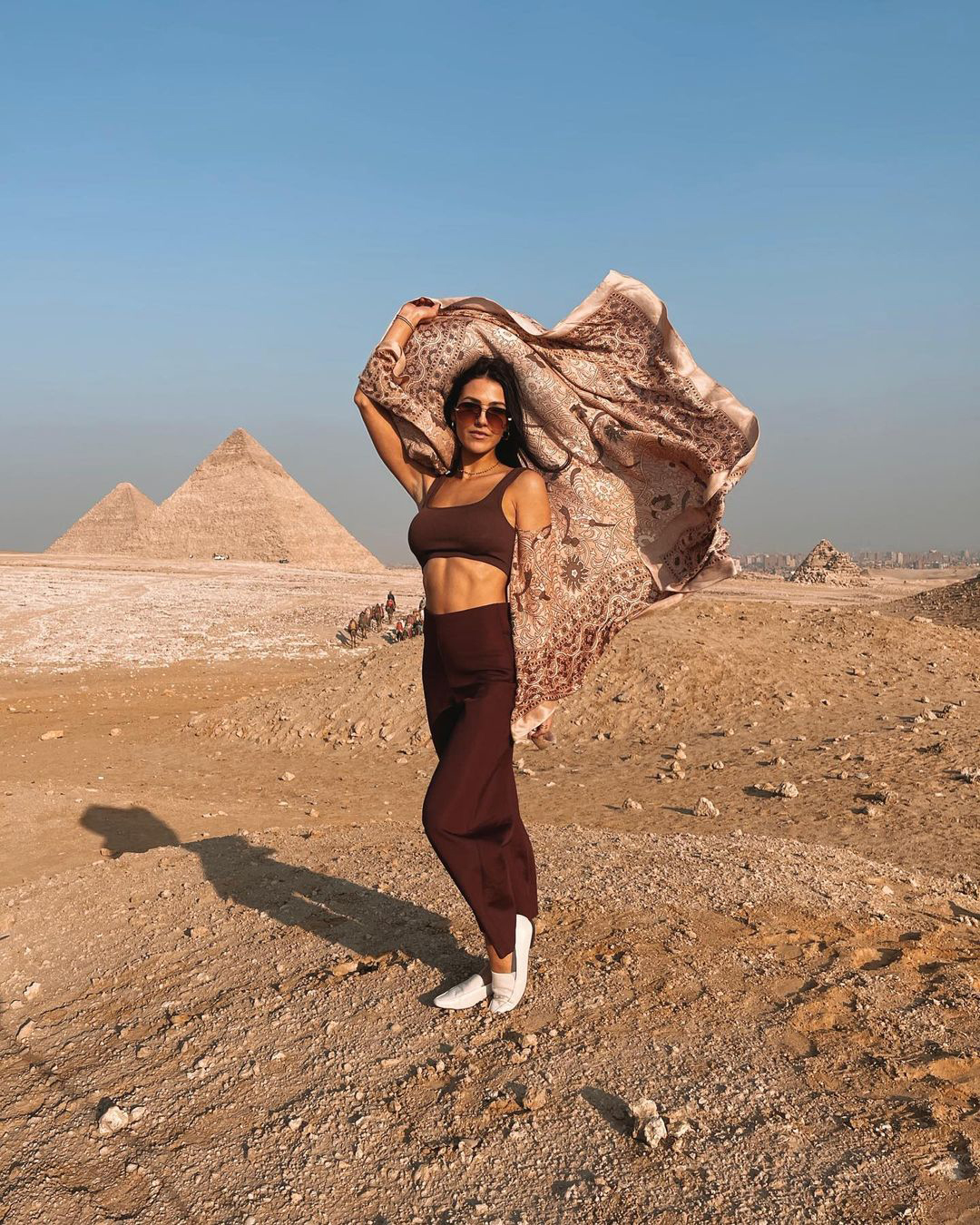 Who is Sam's ex Brittany Russell from Siesta Key?

Russell is the ex of Sam Logan, who was a reoccurring character on season three.

Now that Sam is on full time for season four, we also learned that he's in a new relationship.

Sam is currently dating Juliette Porter, it's a new relationship but one that's been going strong.

Before they started dating, Logan and Porter were good friends, and decided to see if that friendship could turn into something more. 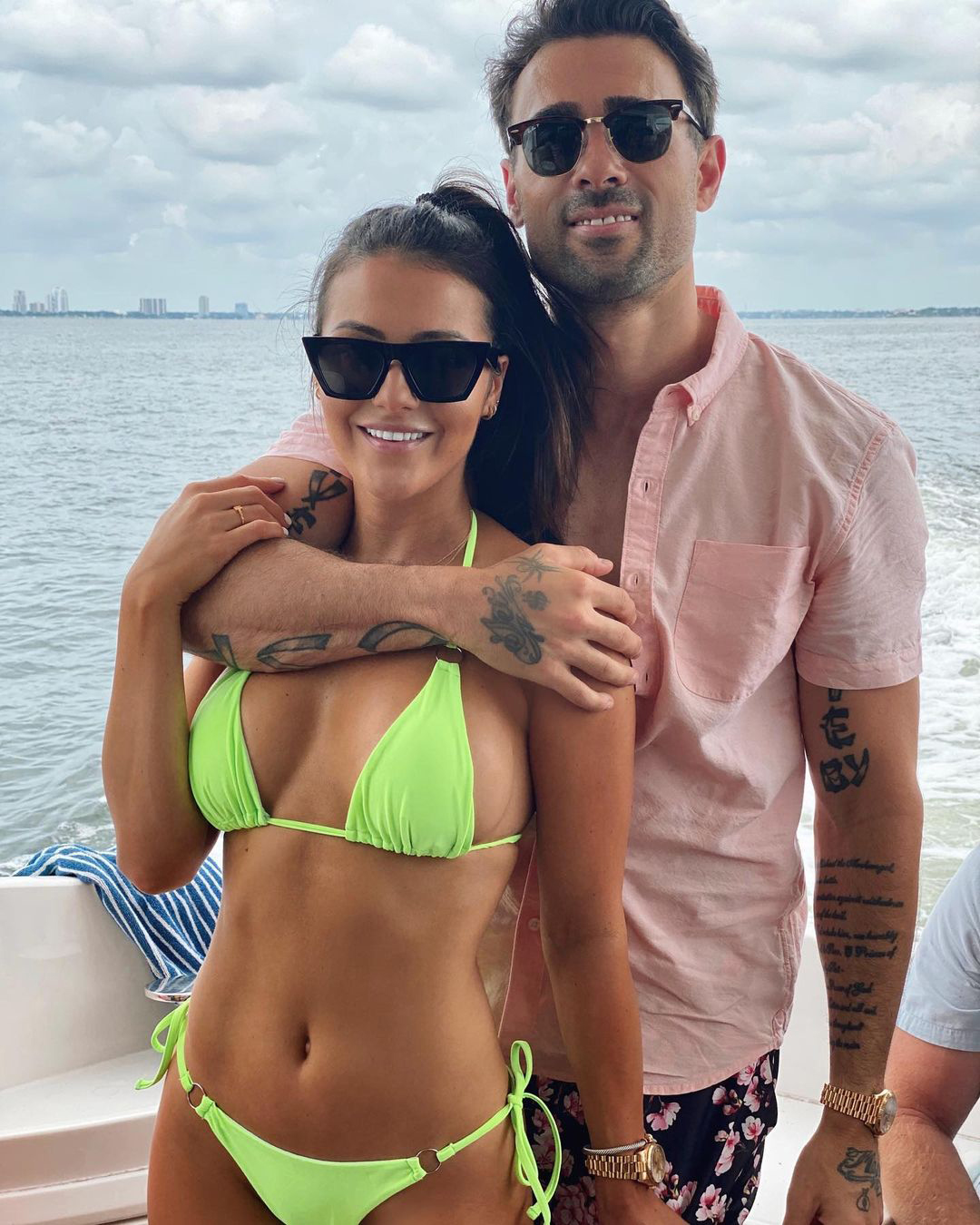 Reportedly the two have found to be a very good match for each other.

The couple made their relationship official with a kiss at Madisson's goodbye party.

Their relationship, while new and exciting, hasn't come without concern from some of the other cast members. 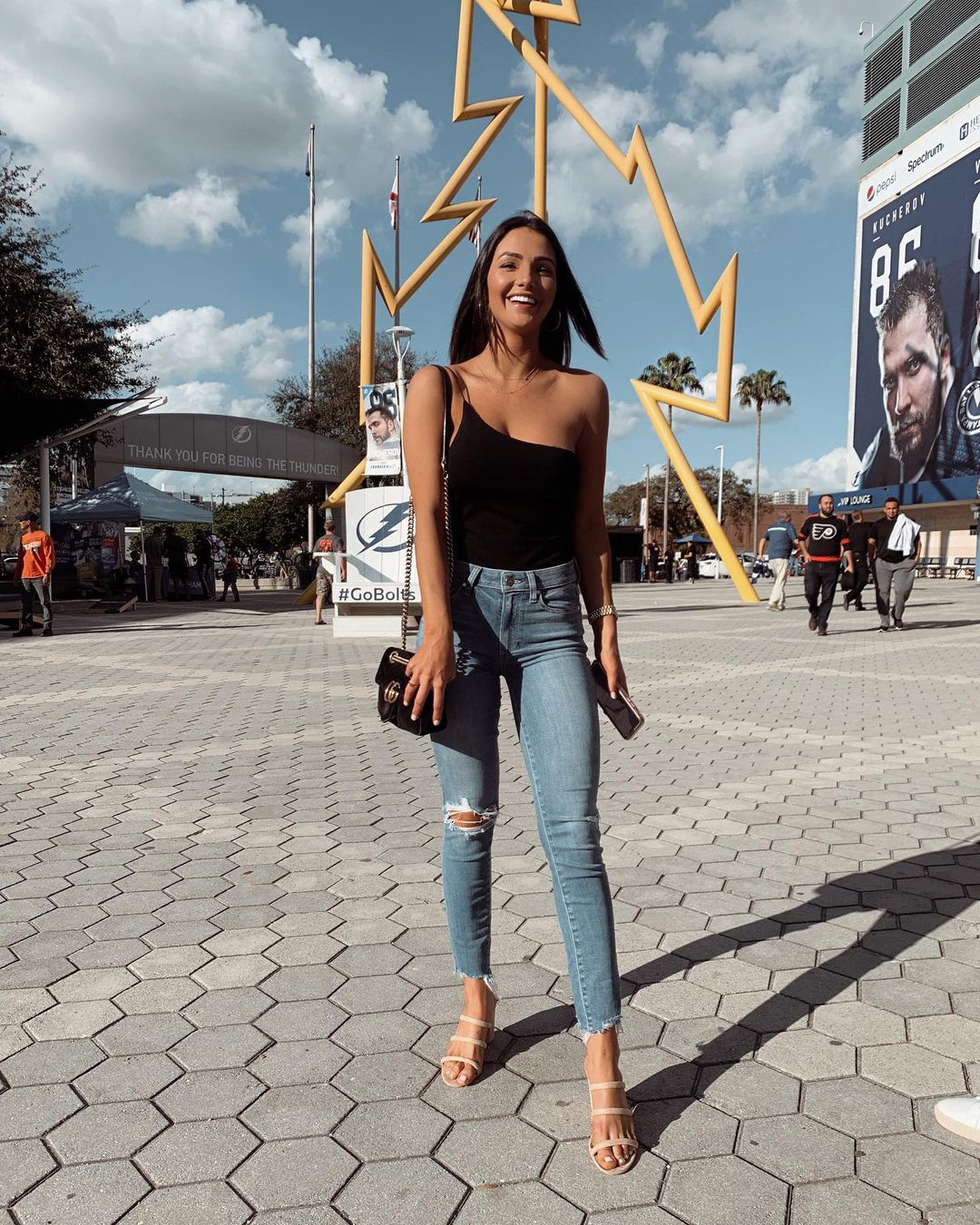 Trautman was heard at the reunion party mentioning something about how the past catches up to all of us.

Many believe her to be referring to Brittany Russell who is very involved in this relationship.

Not only is Russell the ex of Logan, but she was also a close friend of Juliette's.

With how tight lipped the show has been about season four, it is unknown where Juliette and Brittany stand. 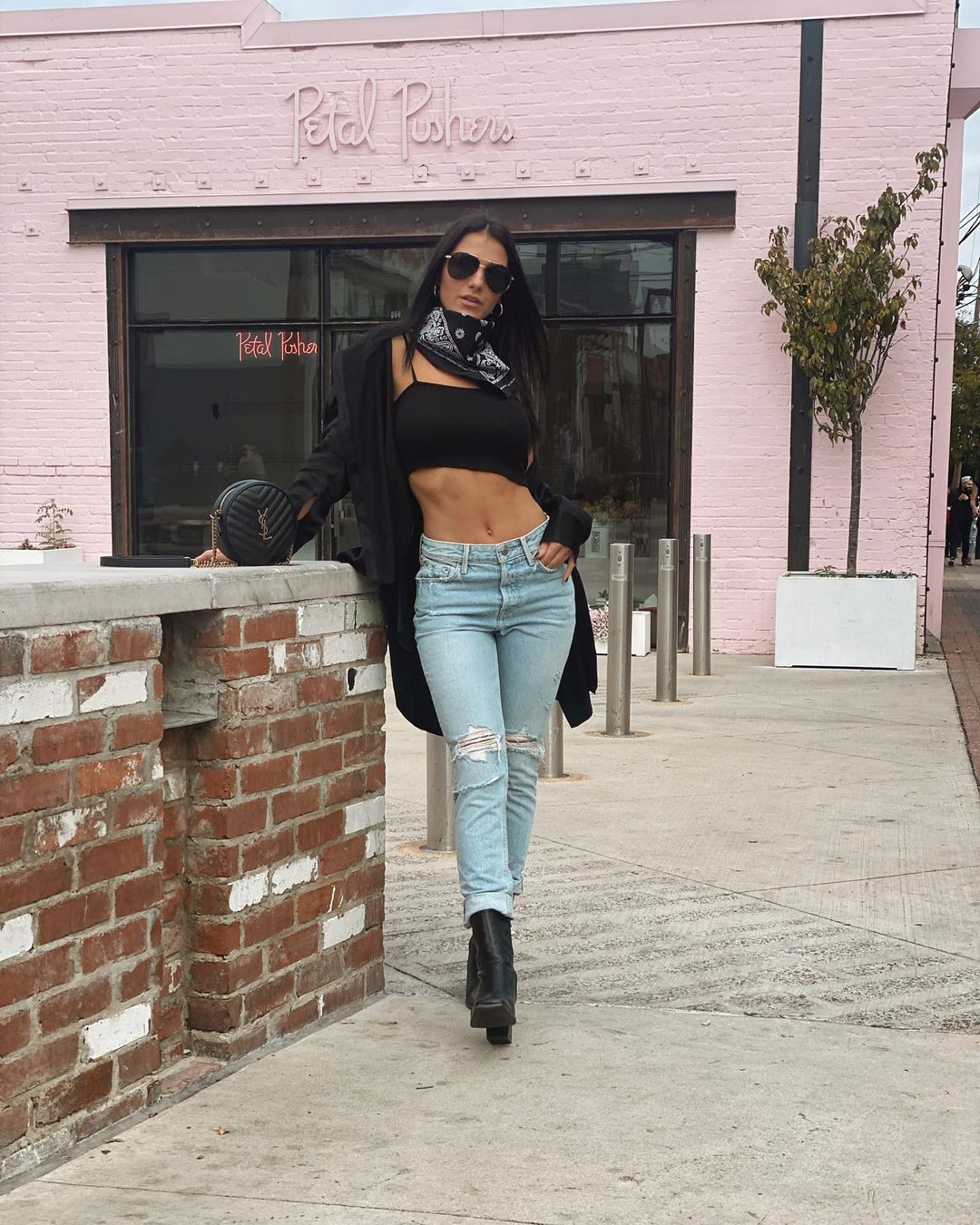 There are also rumors that Brittany will come to play a recurring role in season four as well.

The show has a big shoe to fill with the recent departure of mainstay Alex Kompothecras.

Kompothecras was let go by MTV during season three due to racist remarks he made.

Siesta Key's fourth season recently premiered on May 12, 2021 on MTV.

The show in recent years has become one of the most popular reality shows on the air waves.