SHE appeared on screens as the beloved EastEnders actress Barbara Windsor in the BBC biopic, Babs.

But it's not the first time Samantha Spiro has taken on the role of Dame Barbara after previously playing the actress on stage. 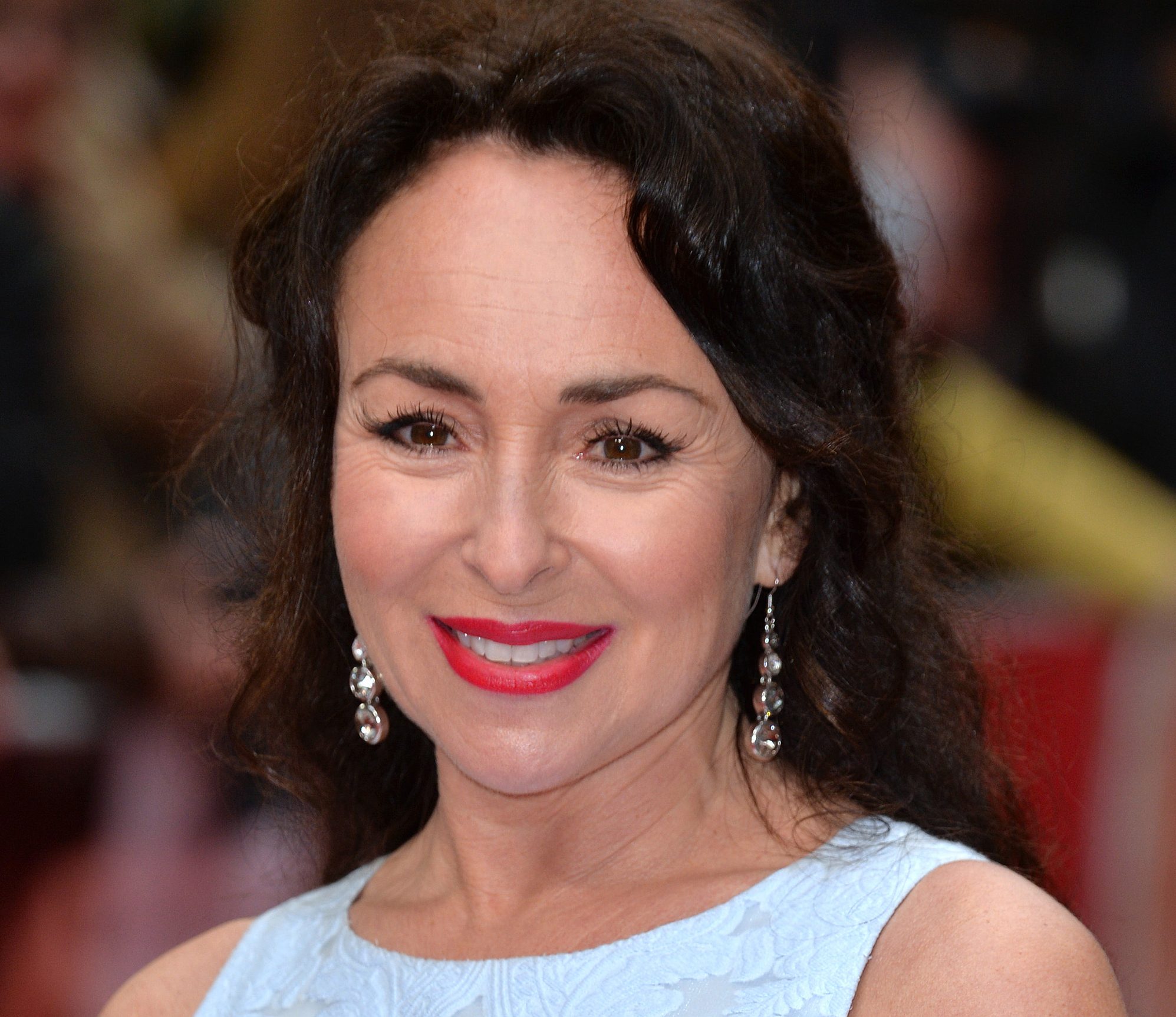 Who is Samantha Spiro?

Samantha Spiro was born in 1968 and began to pursue acting after seeing a production of Androcles and the Lion at the age of ten.

She studied at the National Youth Theatre and Webber Douglas  Academy of Dramatic Art before landing her first role in the Open Air Theatre in Regent's Park.

Samantha went on to play Barbara Windsor in the play  Cleo, Camping, Emmanuelle and Dick at the National Theatre.

The talented actress has won the Olivier Award for Best Actress in a Musical twice in her career. 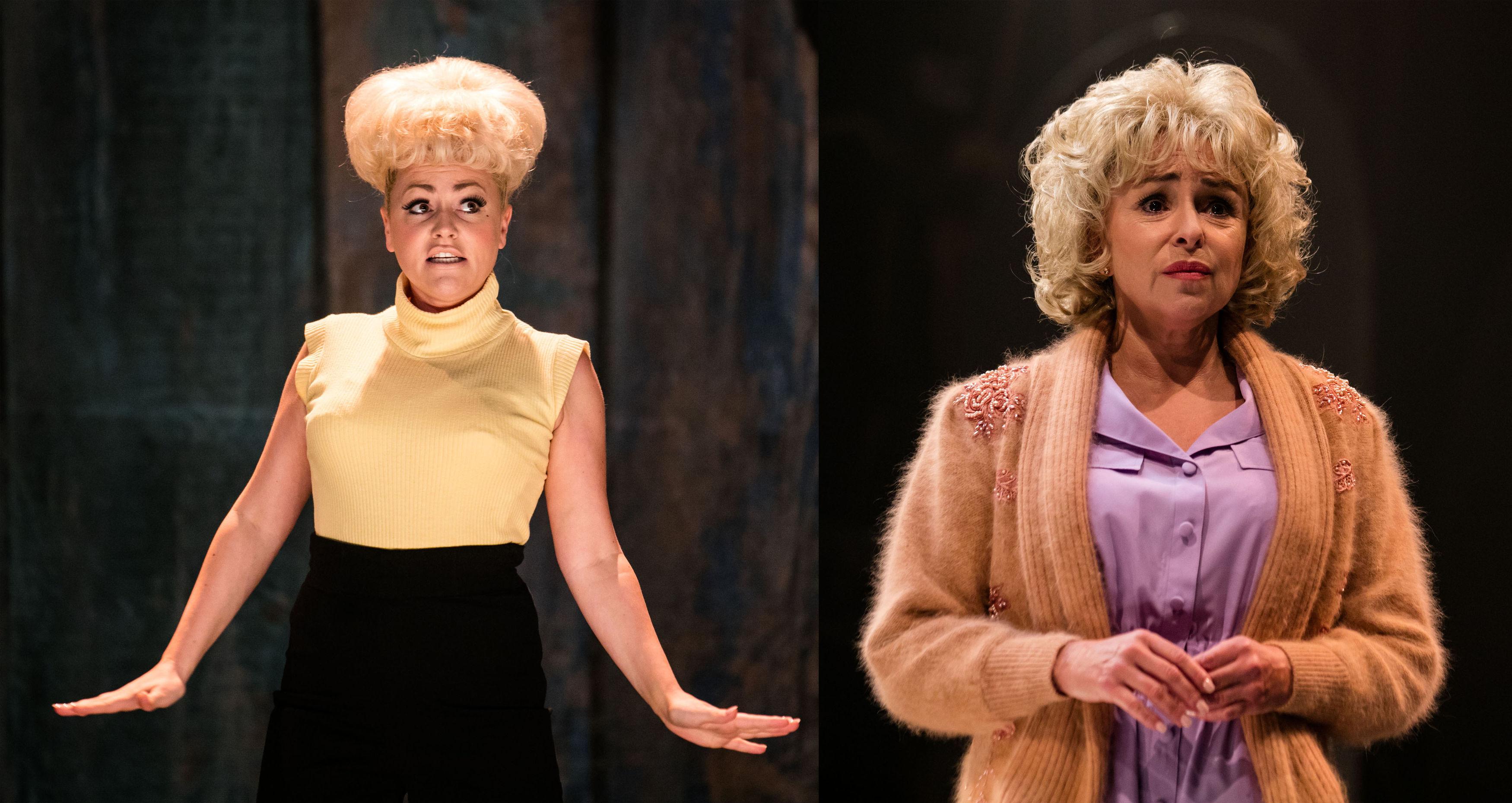 What has Samantha starred in?

Samantha has made appearances in a long list of shows including The Bill, Cold Feet, Bad Education and M.I.T: Murder Investigation Team.

She also played the mother of Samwell Tarly, Melessa Tarly, in HBO's Game of Thrones.

And she starred as Barbara in the TV adaptation of Cleo, Camping, Emmanuelle and Dick which was titled, Cor, Blimey!

Most recently she was in Netflix's Sex Education.

What is the biopic Babs about and how can I watch it?

Babs is a new BBC biopic film about the life of British actress Barbara Windsor, with Samantha playing Barbara later in life.

The story chronicled her life and career from 1943 through to 1993, and was told as a retrospective through the eyes of Babs as she waits to perform at a theatre.