But who's her boyfriend Simon Lennon? Here's what we know about the actor… 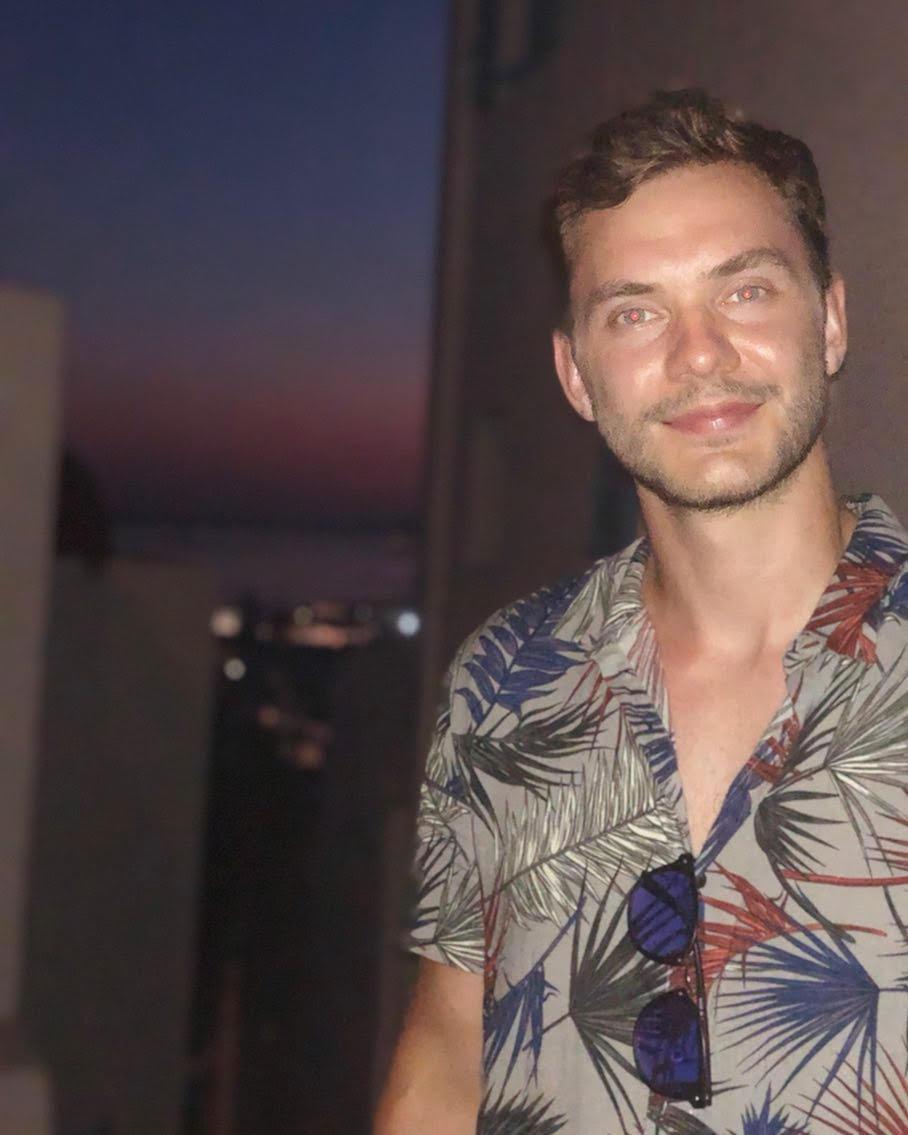 Who is Simon Lennon?

You might recognise Sair Khan’s beau as Simon Lennon from his role in BBC’s Our Girl alongside Michelle Keegan and Grantchester.

The couple are always showing off their affection and often share snaps on Instagram of them together.

Simon has even been sharing lots of jungle support for his girlfriend on social media.

They have been dating since December 2017 and Khan admitted that it was tough heading to the jungle without him.

The series usually runs for about three weeks and if it follows the previous format and length fans can expect this year's jungle king or queen to be crowned around the second week of December.

11 stars are in the 2018 line-up, which includes a wide range of stars who we'll be watching as they get to grips with camp life.

The celebrities we know are heading into the famous camp are…