JOURNALIST Martin Bashir shot to fame with his high-profile interviews with some of the world's biggest stars. 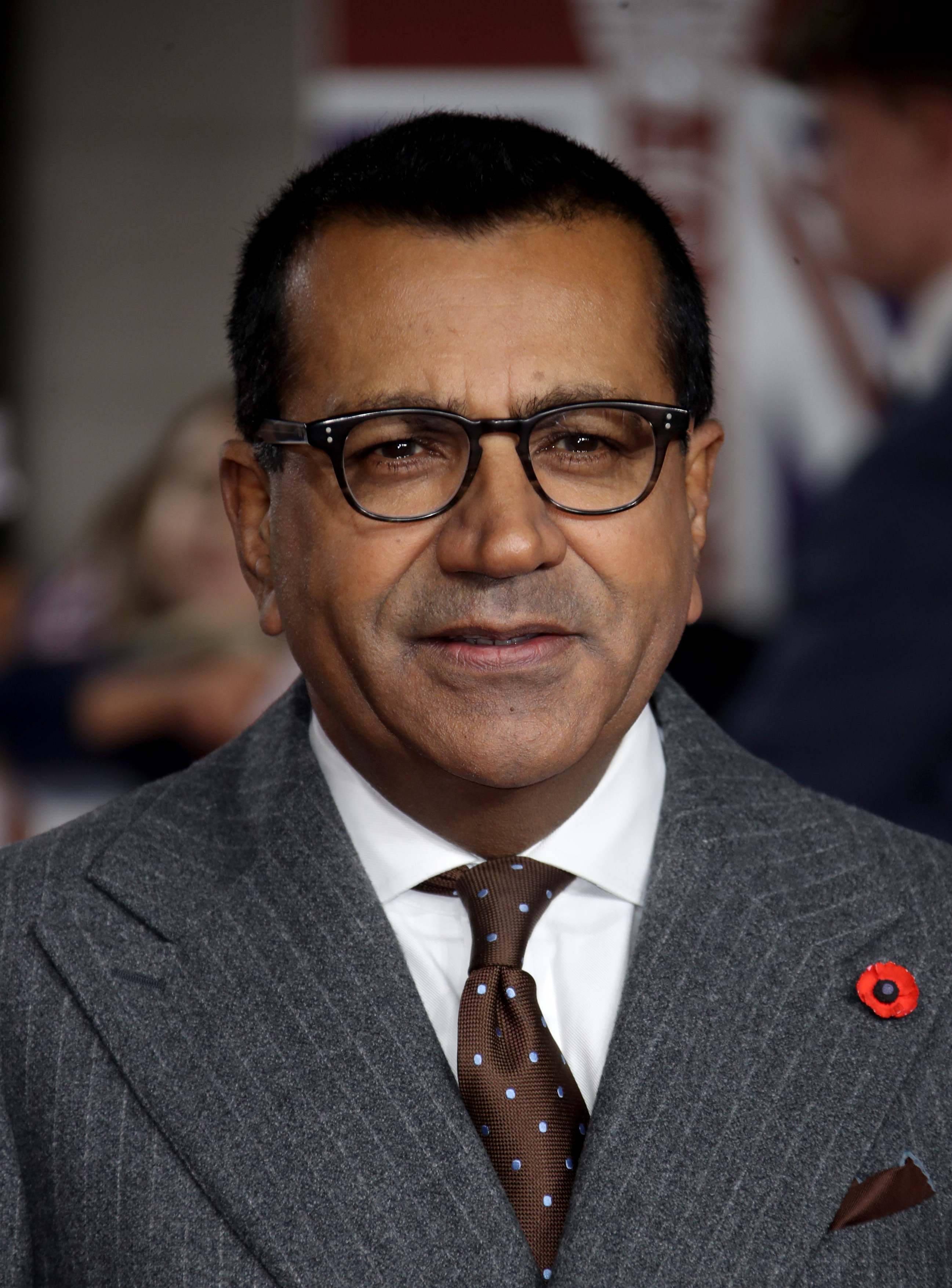 Who is Martin Bashir?

Martin is a 57-year-old English journalist who has worked for the BBC, NBC and MSNBC.

His career as a journalist began in 1986 and he worked for the BBC until 1999 on Songs Of Praise, Public Eye and Panorama.

He then moved over to ITV and worked on special documentary programmes as well as on features for Tonight With Trevor McDonald and also working in the US for both ABC and NBC news.

His notable high profile interviews include the disgraced Tory peer Lord Archer, Tony Martin the Norfolk farmer who was jailed for killing a burglar, and former footballer George Best.

On October 22, a BBC spokeswoman revealed that Bashir was "seriously unwell" with coronavirus complications.

She said:"We are sorry to say that Martin is seriously unwell with Covid-19 related complications.

"Everyone at the BBC is wishing him a full recovery. 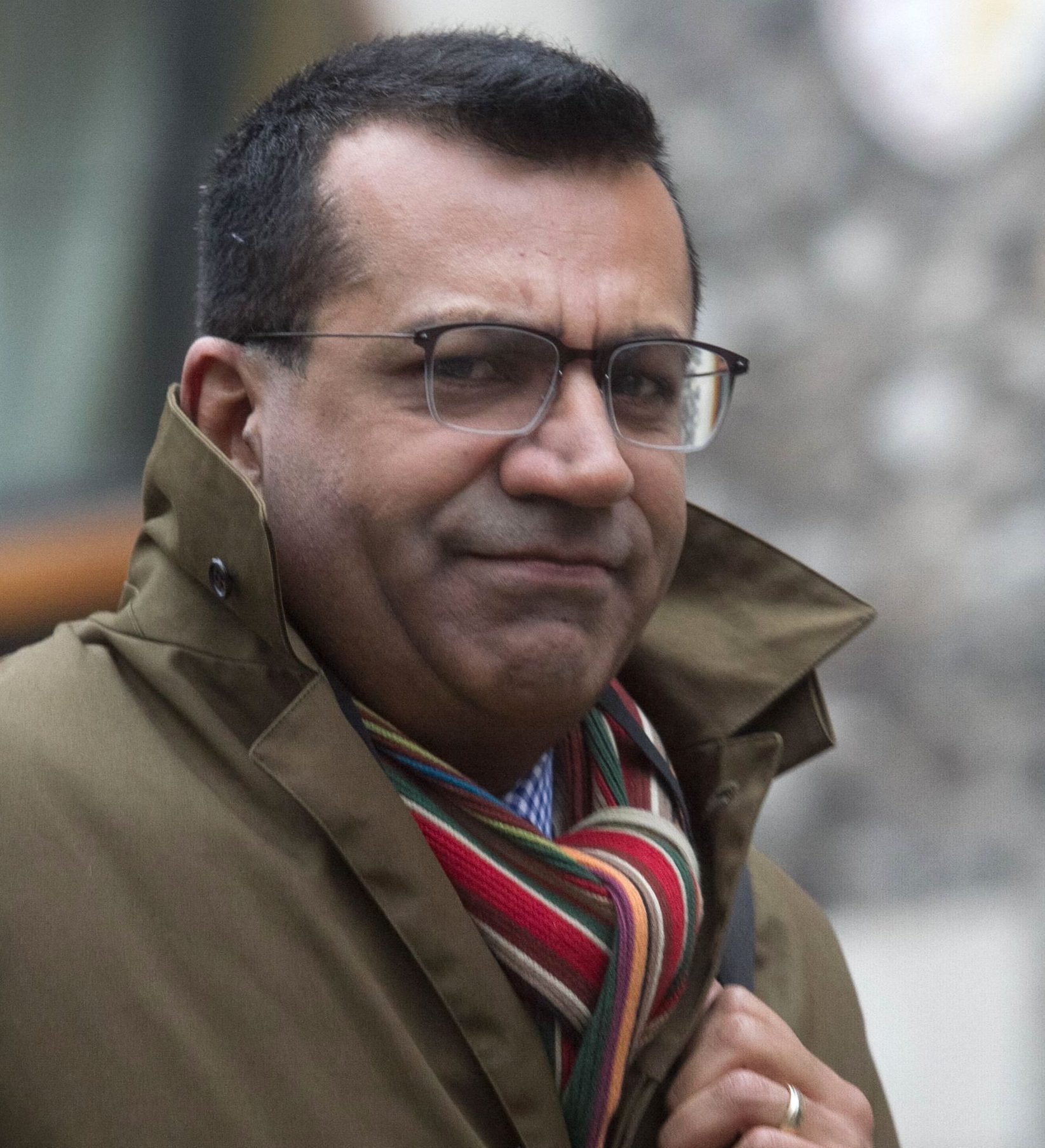 Why is Martin Bashir famous?

Bashir shot to fame in the 90s when he interviewed Princess Diana about her failed marriage to Prince Charles.

Since then he has conducted many other interviews with controversial people.

A formal report is now set to reveal how Bashir and BBC bosses "breached" guidelines to bag the interview", in which Princess Diana sensationally declared “there were three of us in this marriage."

The six-month inquiry conducted by Lord Dyson will reportedly condemn senior BBC executives at the time over allegations of a cover up, according to the Telegraph.

According to the newspaper, the retired judge has concluded that Bashir mocked up bank statements that were shown to Earl Spencer and allegedly used to win over his trust and gain access to his sister.

This includes Louise Woodward (who as a teenager was famously accused of murdering a baby in her care), the five suspects in the Stephen Lawrence case, Michael Barrymore, Jeffrey Archer, Major Charles Ingram, and of course Michael Jackson. 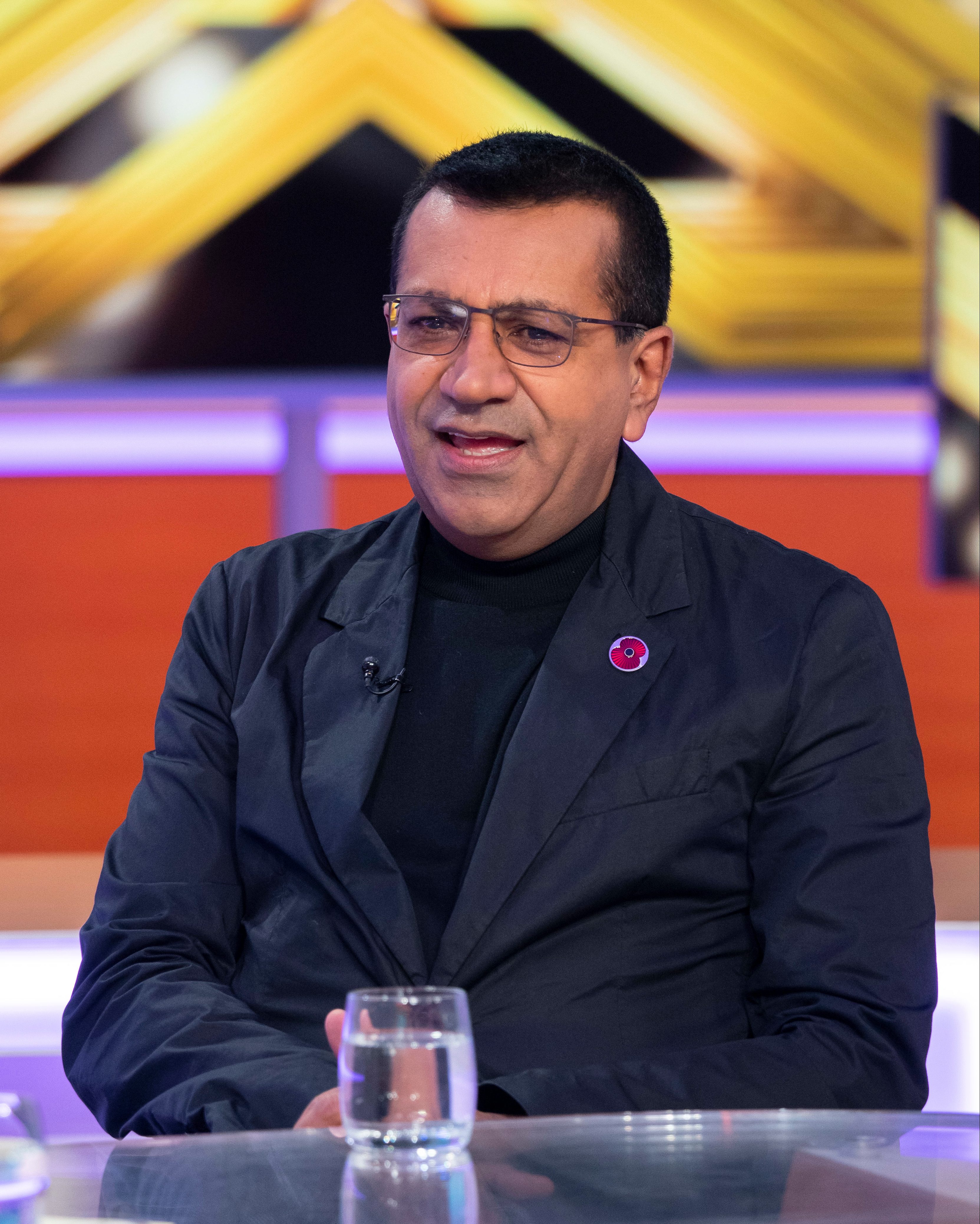 In 1995 Martin famously interviewed Princess Diana about the downfall of her marriage to Prince Charles.

This was a first for the Royal Family and seen as a very controversial move by the late princess.

One famous quote from the interview was when Martin asked Di about Charles' relationship with Camilla Parker-Bowles, and if it was a factor in the breakdown of her marriage to which Diana replied: "Well, there were three of us in this marriage, so it was a bit crowded."

Twenty five years after the event a documentary titled Diana: The Truth Behind The Interview, aired on Channel 4 telling the inside story on the Panorama interview. 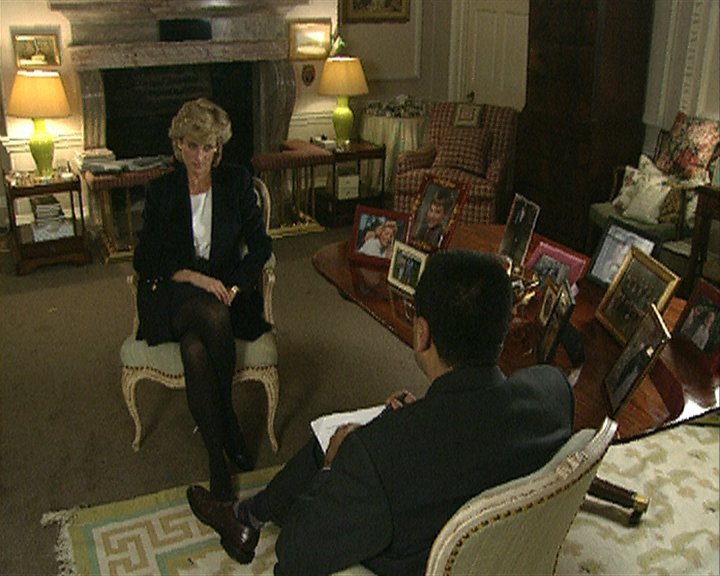 There were was an outcry following the show, mainly to do with Michael's relationship with a teenage cancer patient called Gavin Arvizo.

In response, Jackson and his personal cameraman released a rebuttal interview, which showed Martin complimenting Jackson for the "spiritual" quality of the Neverland Ranch.

At the time Martin defended the documentary, stating: "I don't believe that I've betrayed Michael Jackson at all. I agreed that we would make an honest film about his life.

"The film was fair to his musical achievement and gave him every opportunity to explain himself. I'm not accusing anybody of being a child molester or a paedophile."

After Jackson's death in 2009, Jackson's former manager Dieter Wiesner said of Martin's documentary: "It broke [Jackson]. It killed him. He took a long time to die, but it started that night.

"Previously the drugs were a crutch, but after that they became a necessity." 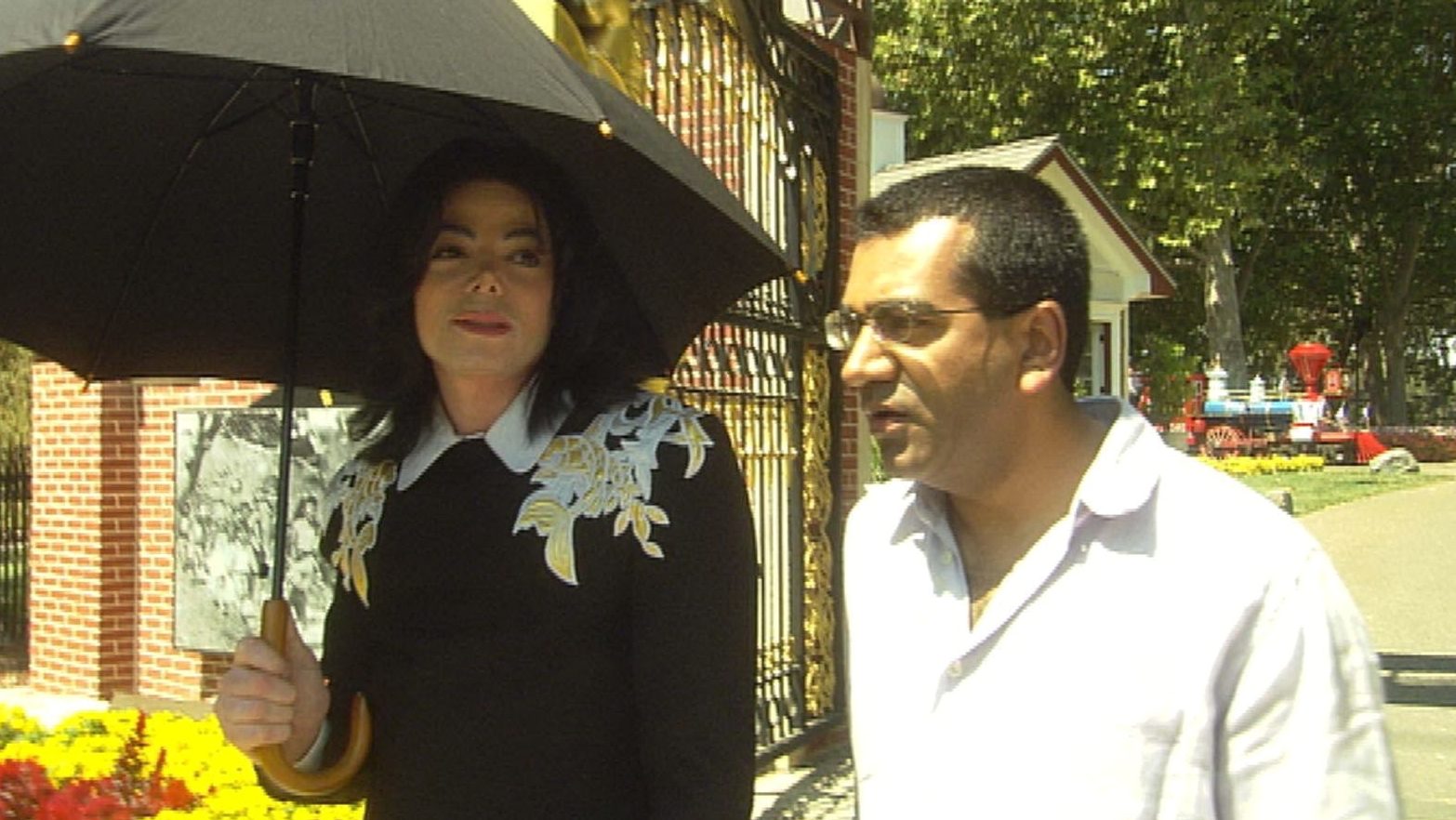 Is Martin Bashir married and does he have children?

Martin, who identifies as a Christian, is married to Deborah.

He and Deborah have three children.

They are called Samuel, Phoebe and Eliza.