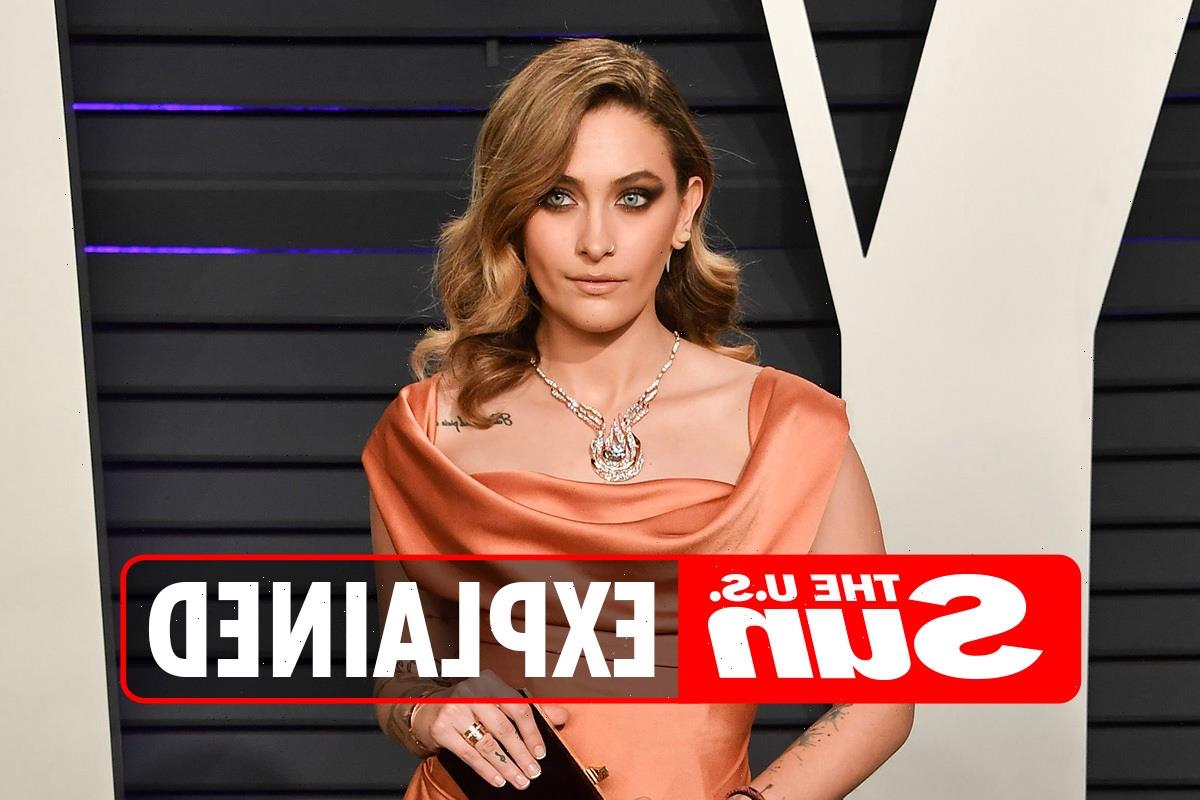 From her coming-out to a very religious family to her grief over her late father Michael Jackson, the singer, model and actress has left no stone unturned. But is she dating anybody? 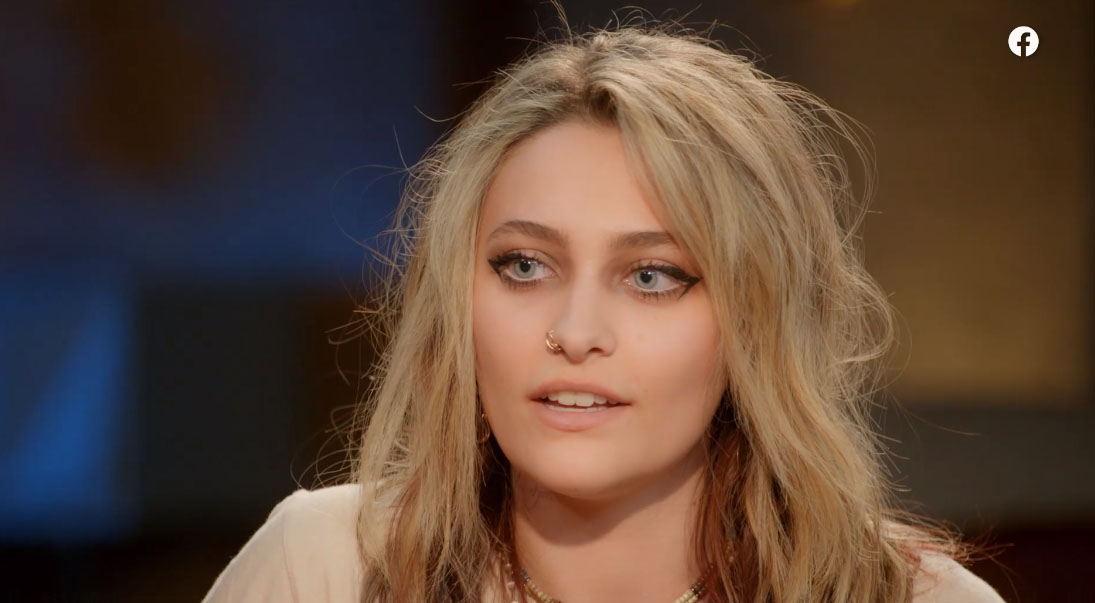 Who is Paris Jackson dating?

The 23 year-old does not live up to her namesake, dubbed "the City of Love."

For the moment, it seems that Paris is only focusing on herself, her music (she even played her new song Freckles for Willow Smith) and well-being.

But this does not prevent her from being at the centre of many rumours.

In February, 2021, she was linked to her friend, model and actress Cara Delevingne, with whom she sports a matching tattoo.

Rumours of both women being an item first circulated in March 2018 but neither of them have ever explicitly addressed them.

In a report by People magazine, a source close to the stars said that "they have a flirty friendship but aren't dating or in a relationship."

"Paris is 19 years old and living her life. She has no plans to settle down any time soon."

Last March, other rumours linked Paris to actor Emile Hirsch but a source cleared everything up with Page Six, stating that the King of Pop's daughter only shares a "purely platonic" relationship with the Into The Wild star.

Who has Paris Jackson dated?

Throughout her years in the spotlight, Paris has had confirmed romantic relationships with several people, men and women included according to her own comments in Unfiltered: Paris Jackson & Gabriel Glenn, in July, 2020.

While her full romantic history will probably remain a secret, here is who Paris shared her life with in the public eye. 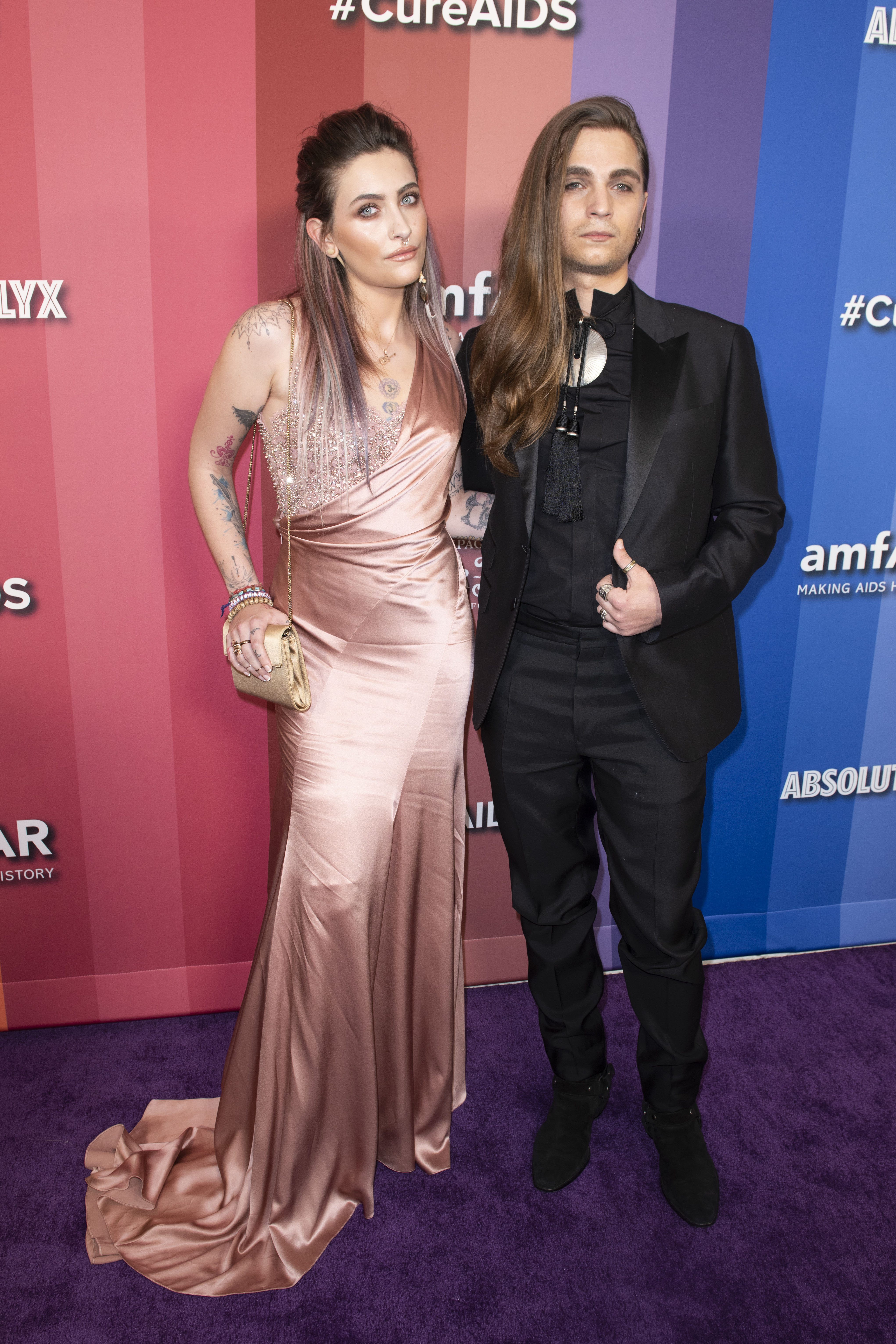 Her most recent relationship, which began in November, 2018, was with musician and singer Gabriel Glenn, with whom she also collaborated and appeared in the Facebook Watch series, Unfiltered: Paris Jackson & Gabriel Glenn.

They met at Gabriel's band The Trash Dog's performance back in April 2018, in Hollywood's Rainbow Bar & Grill.

The lovers were not only romantically involved, they also teamed up as folk-pop act, The Soundflowers.

The pair eventually broke up in August, 2020, but made it clear that their breakup was amicable and that no specific incident encouraged them to call it quits.

Paris reportedly wanted to focus more on her music career and considered it was time for her to ride solo, whilst allegedly being frustrated as Covid "crushed" their music plans.

Despite their breakup – and even if she hinted at problems in the relationship in their Facebook series – Paris underlined the importance of Gabriel in her life.

"I don’t know what’s going to happen in the future. But obviously there’s someone that I strive to be", she said. "I want to grow, and I want to become a better person, a better musician … but I can’t do this without Gabe."

They may never have confirmed their relationship but Paris and Tyler were said to be an item back in November, 2017, after being seen together at the Melbourne Cup.

Months later, in February, 2018, Paris snapped a picture of a handmade Valentine's Day Card she had sent him before sharing it on Instagram.

"Happy V-day!!", read the card, "hope your day is filled with magic and smiles and love and laughter!"

"Hope to see you very soon. I miss you, my lil dingo. Stay cute, Paris.” 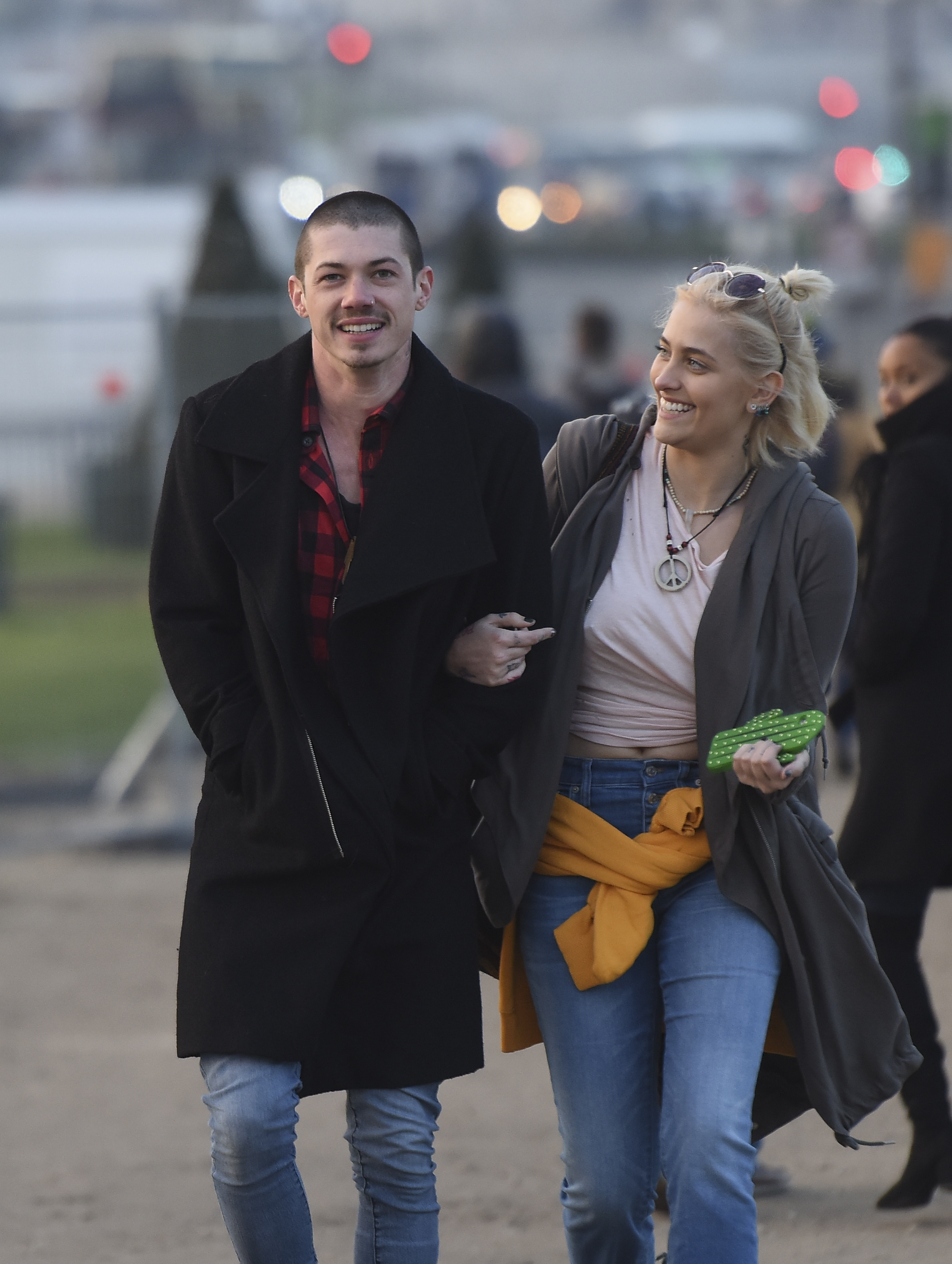 The King of Pop's daughter started dating the musician, eight years her senior, in 2016 and was seen with him on multiple occasions once they became a couple.

They have shared a series of PDA-packed holidays, celebrated her 18th birthday together and even visited Neverland Ranch.

The romance came to a halt in February, 2017, after less than a year of dating and, according to an insider quoted by Us Magazine, "Paris ended things with Michael." 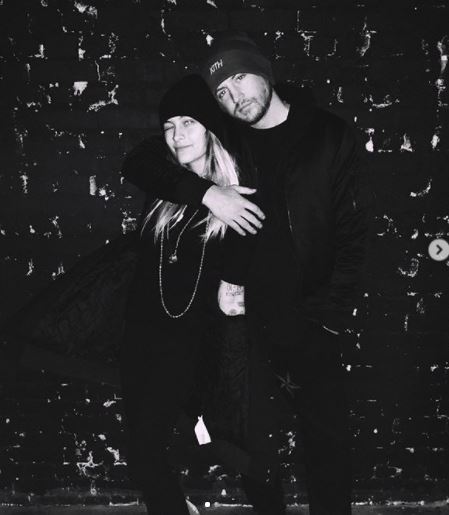 The A-lister was seen hanging out with the former Towie star in December, 2017.

She posted two black and white photos with Tom to her Instagram.

But while some may be adamant on saying they dated, Paris joked that she wanted to "legally adopt" Tom as "a big brother."

Paris fell for the soccer player in April, 2015, but the couple split in December of that same year.

And according to a source close to the model's family, their love story did not end well.

"Paris broke up with Chester about three weeks ago and they are not on speaking terms right now", the source said to Radar Online.

Things were thought to be serious between Paris and Chester as she was seen sporting an engagement ring after changing her last name on social media to Chester's last name.

Tensions have reportedly eased since their separation.

Nearly three years later, they were said to have shared a friendly lunch date in Los Angeles.