Best known as Channel 4's Supervet, Noel works on some of the hardest-to-cure pets and conditions anywhere in the world. Here's his incredible story… 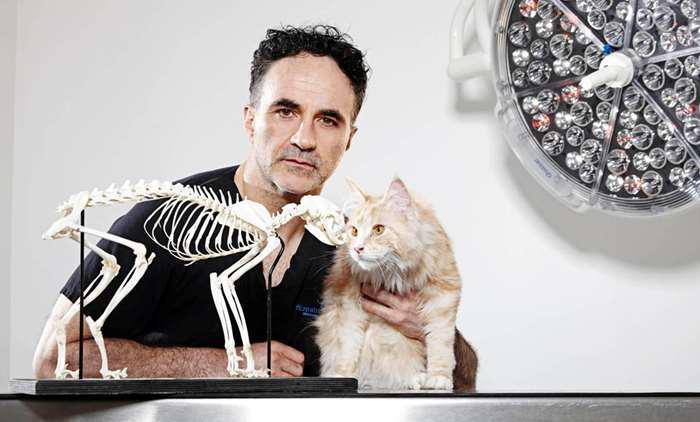 Who is Noel Fitzpatrick, how old is he and what is his background?

Professor Noel Fitzpatrick, 50 is an Irish veterinary surgeon who opened his pioneering private referral practice Fitzpatrick Referrals in Surrey in 2008.

Since opening the surgery, Noel has taken part in the BBC documentary The Bionic Vet in 2010 and the Channel 4 series The Supervet.

Noel has received a Guinness World Record for his pioneering operation on Oscar the cat, who was the first animal in the world to receive two bionic leg implants.

He has also been awarded an honorary doctorate by the University of Surrey for the advancement of animal health.

Noel is also a professor and a founding member of Orthopaedics in the School of Veterinary Medicine at the University of Surrey.

Rather morbidly, Noel has also revealed that he's planned how he's going to die, saying: "I intend to die standing up operating, like a horse with my kneecaps locked."

He's also admitted to loving animals because he has no human friends, adding: "Animals put the human in humanity – they make us the best we can be." 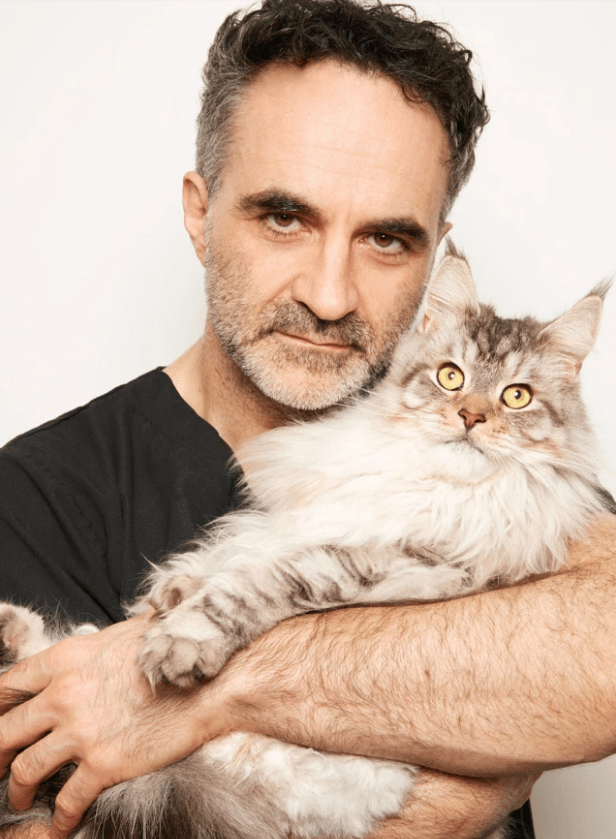 What is his show The Supervet about?

The Supervet is a TV series on Channel 4 which follows Noel Fitzpatrick and his team at Fitzpatrick Referrals in Eashing, Surrey.

In the series, Noel works on some of the hardest-to-cure pets from across the country and attempt to cure animals that might otherwise be beyond saving.

What else has Noel Fitzpatrick done?

Noel has also tried his hand at acting and has starred in a number of films and TV shows during the late 90s and early 00s.

His first credited role was in The Bill as Terry/ Maurice Thacker from 1999 to 2001.

He also starred in Heartbeat from 2000 for two years as Andre Lawrence/ Gabriel.