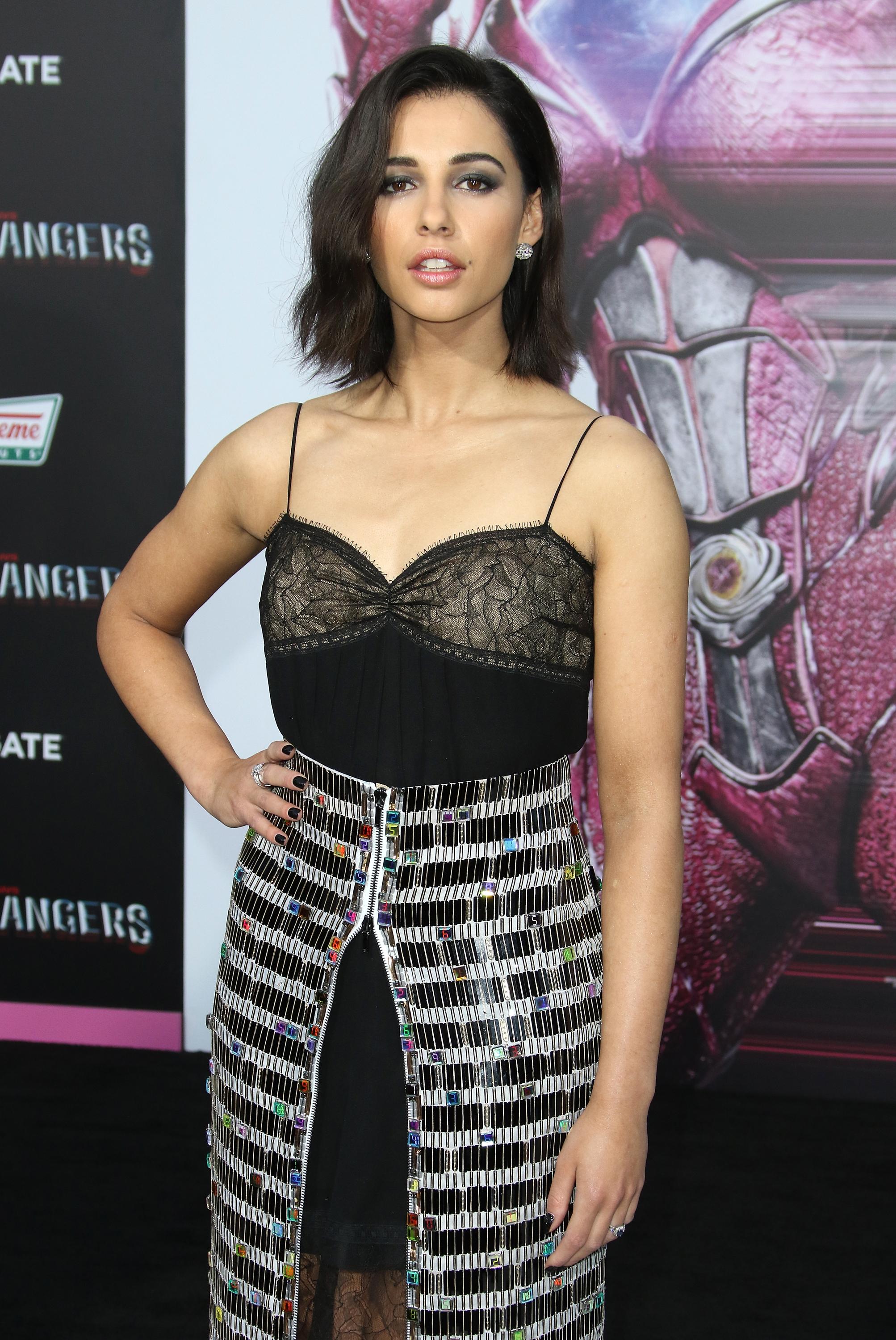 Naomi Scott was born in London on 6th May 1993 to a Ugandan born Gujurati Indian mother and English father.

She was raised in Redbridge, northeast London with her brother Joshua.

What else has Naomi been in? 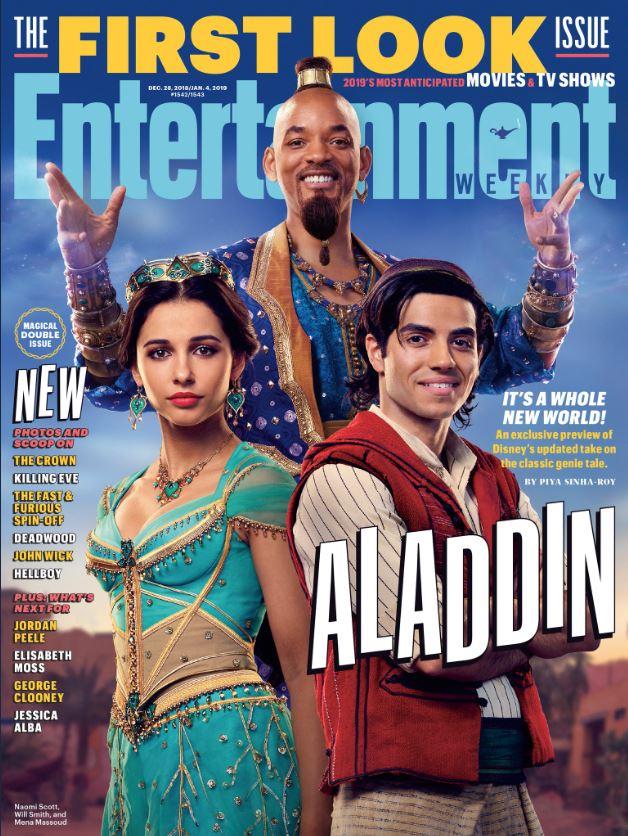 Naomi started off her career in Disney's Life Bites and went on to star in a Disney Channel original movie Lemonade Mouth.

She was then cast in Fox's science-fiction series Terra Nova in 2011.

In 2015 she played Ryoko in Ridley Scott's Oscar nominated The Martian.

But it was in 2017 that Naomi got her big break when she was cast as Kimberly 'Pink Ranger' Hart in the Power Rangers.

She's also due to star as Princess Jasmine in the upcoming Aladdin film which is due to be released in 2019.

As well as the Charlie's Angels remake which is set to be released in the same year.

Who is she married to?

The childhood sweethearts has been together for four years prior to getting hitched in June 2014.