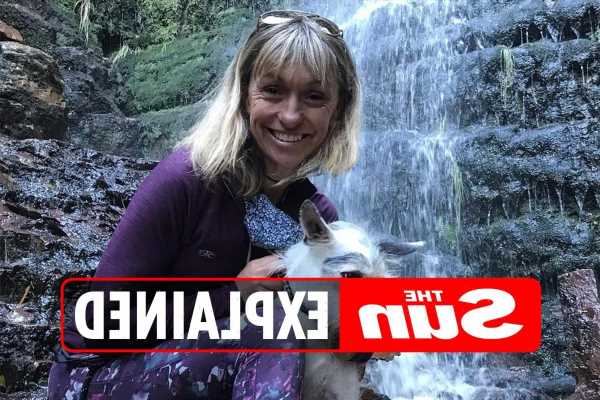 MICHAELA Strachan is continuously between continents when it comes to her work and personal life.

Find out here who the Countryfile presenters partner is – Nick Chevallier. 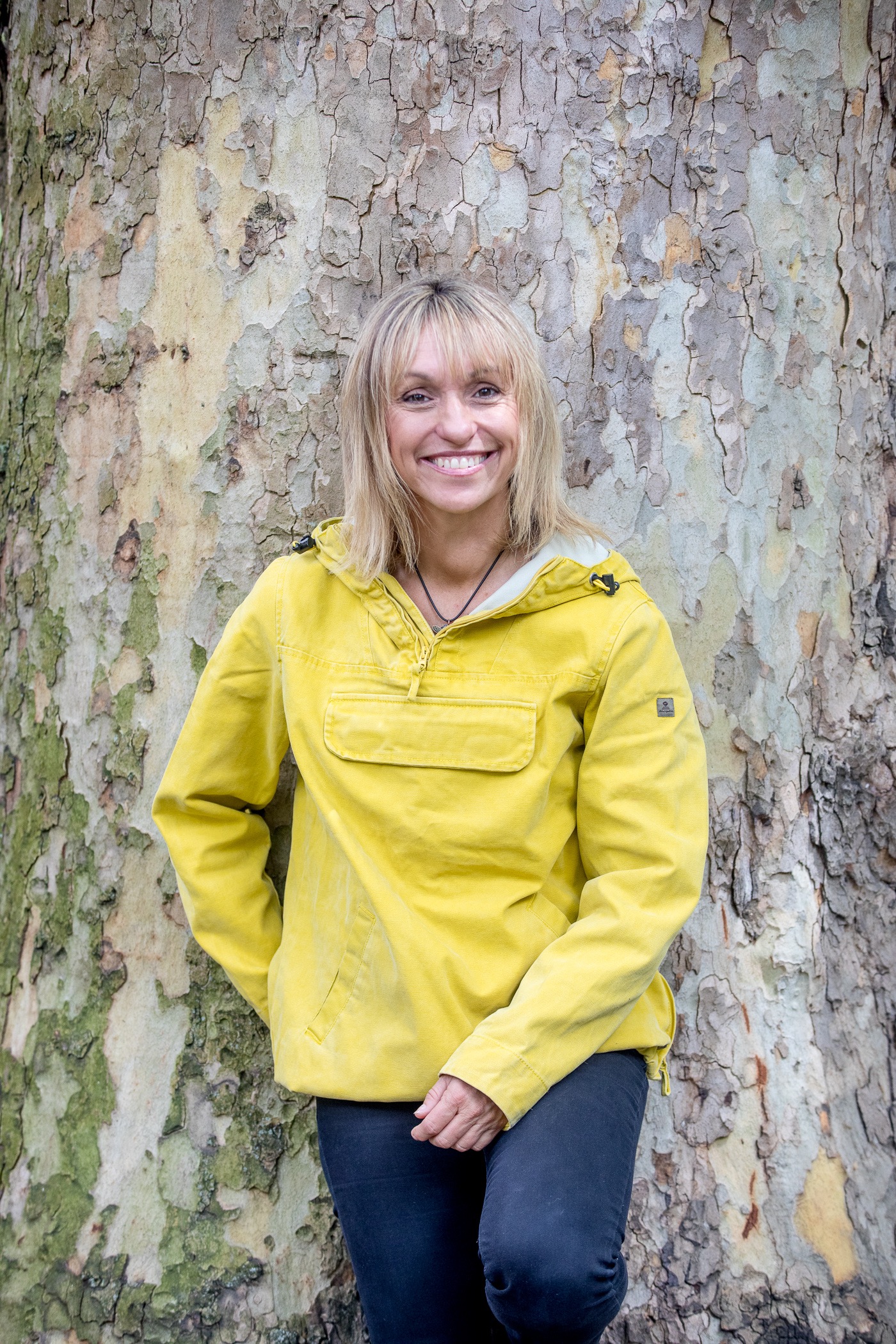 Based out in Cape Town, South Africa, Nick is a director and cameraman with over 30 years filming experience.

His work focuses on wildlife, research, conservation education and community based projects around Africa.

Nick also works with a number of local and international TV production companies and a variety of charities and NGOs. 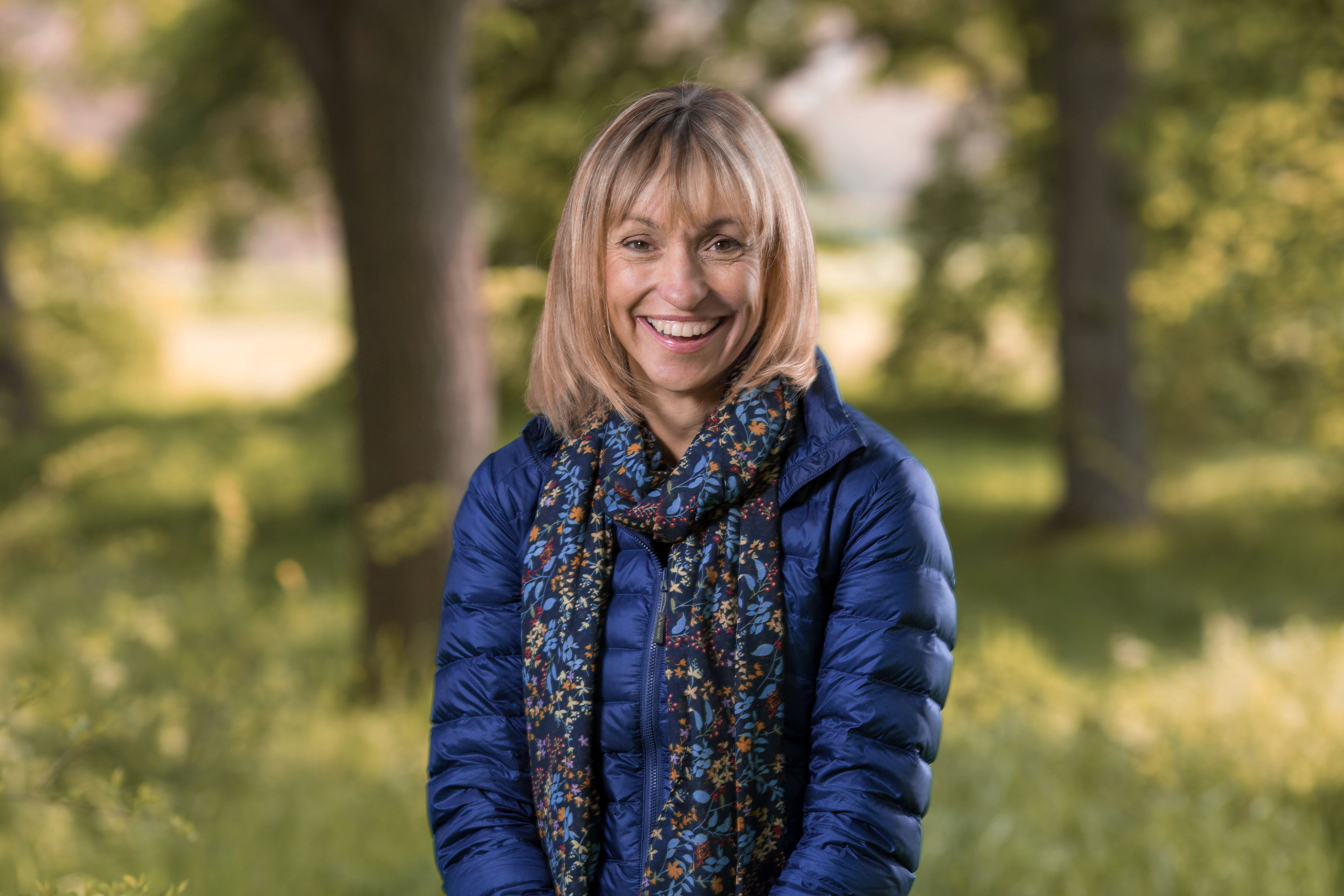 When did they meet?

Michaela and Nick are said to have started dating in 2003.

Talking to You magazine, Michaela opened up on how she met Nick.

She said: "I live behind Table Mountain National Park. Walking there with my dog Rio has become my solace.

"It's also where I met my husband Nick. I was in Cape Town, and a friend introduced us.

"After a long walk up the mountain together, a bottle of wine at the top and a cable car down, I knew he was the one."

Although the couple have been together for two decades, they have decided not to tie the knot.

The presenter has revealed why she wants it this way.

Talking about her previous relationship, she told the Mirror in 2018: "I think the secret is not to get married.

"I shouldn't say that. That could be taken well out of context. But maybe the secret is we're apart a lot.

"We don't get on each other's nerves as much as maybe we would if we were together all the time."

Michaela also explained how herself and Nick are very much “like-minded people”.

"We're very good friends and get on really well."

Does Michaela Strachan have any children?

Michaela has one child, a son named Ollie, with Nick who was born in 2006.

Nick also has three children from a previous marriage, a 20-year-old daughter and 18-year-old twin sons.

The family all live together in South Africa, with Michaela travelling back and forth to the UK for her work on shows like Springwatch and Autumnwatch.

In an interview with the Mirror, she opens up about being away for a long period of time from her family, she explains: "I always miss my family but I’ve been doing this job for a long time now.

"Although it seems outrageous to some people, to me travelling round the world has always been my life and it's very normal. It takes a lot of scheduling and it takes a lot of juggling but we do it and we're all used to it."