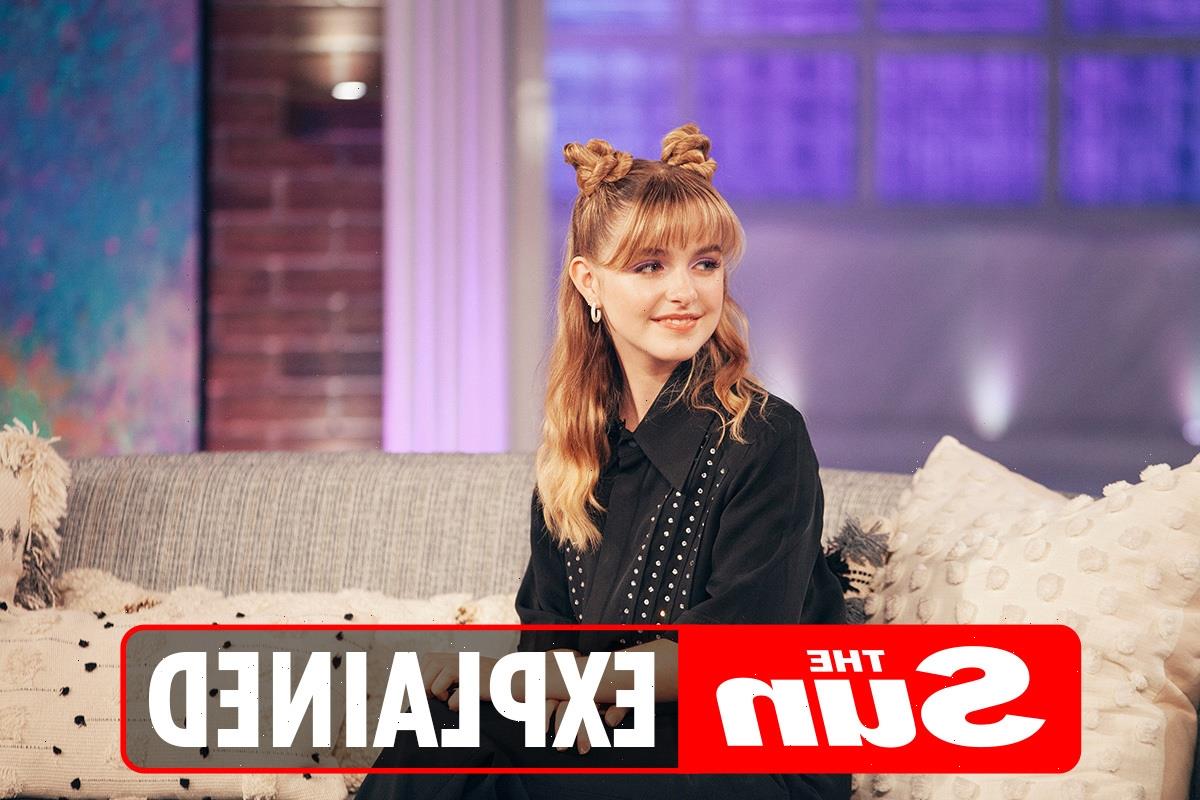 WITH season 4 of The Handmaid's Tale premiering in the UK this Sunday (20 June), fans were introduced to a new character.

As if Gilead could not get any darker… In a sick season 4 plot, McKenna Grace portrays 14 year-old Esther Keyes, a handmaid married to a much older commander. 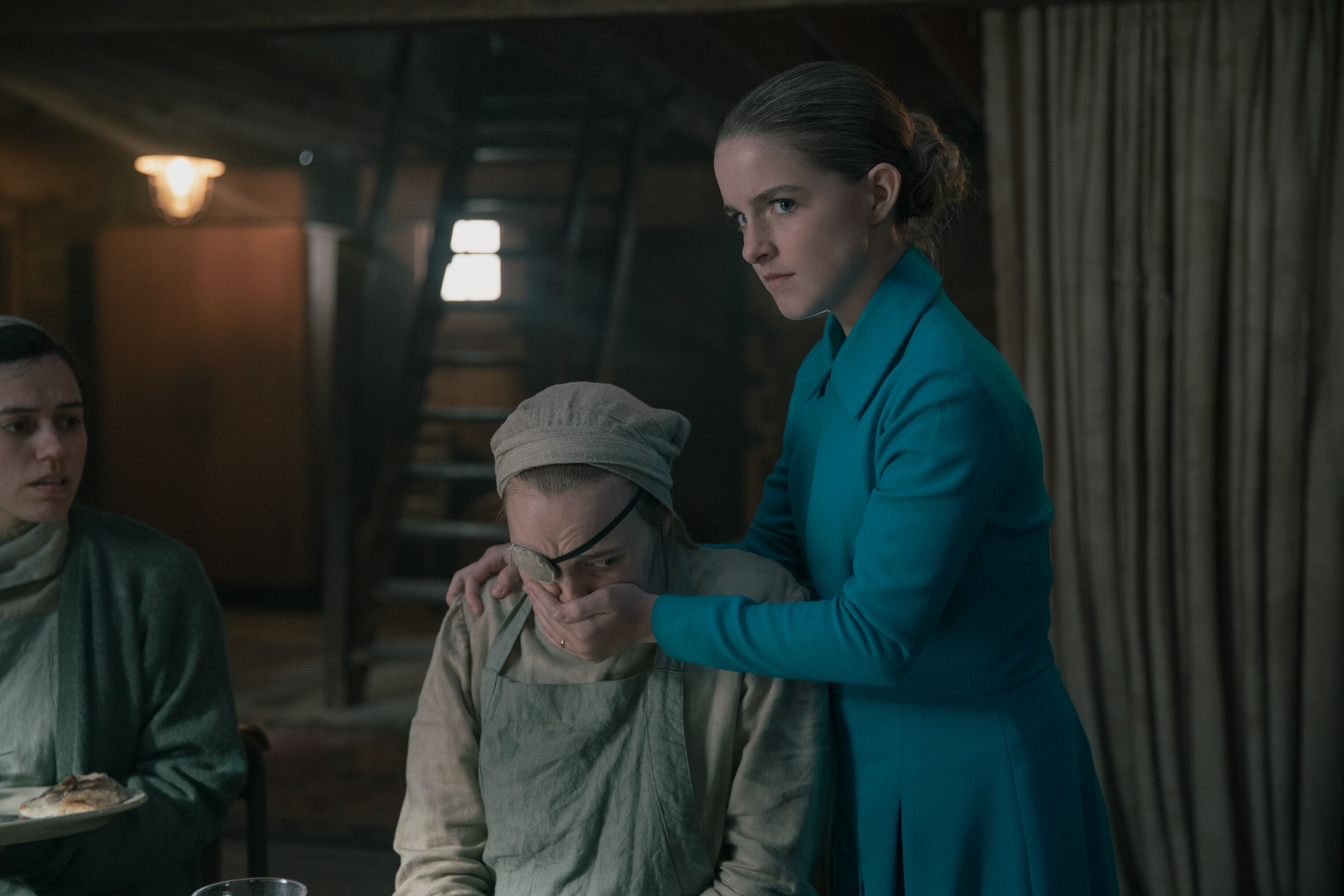 Who is McKenna Grace from The Handmaid's Tale? 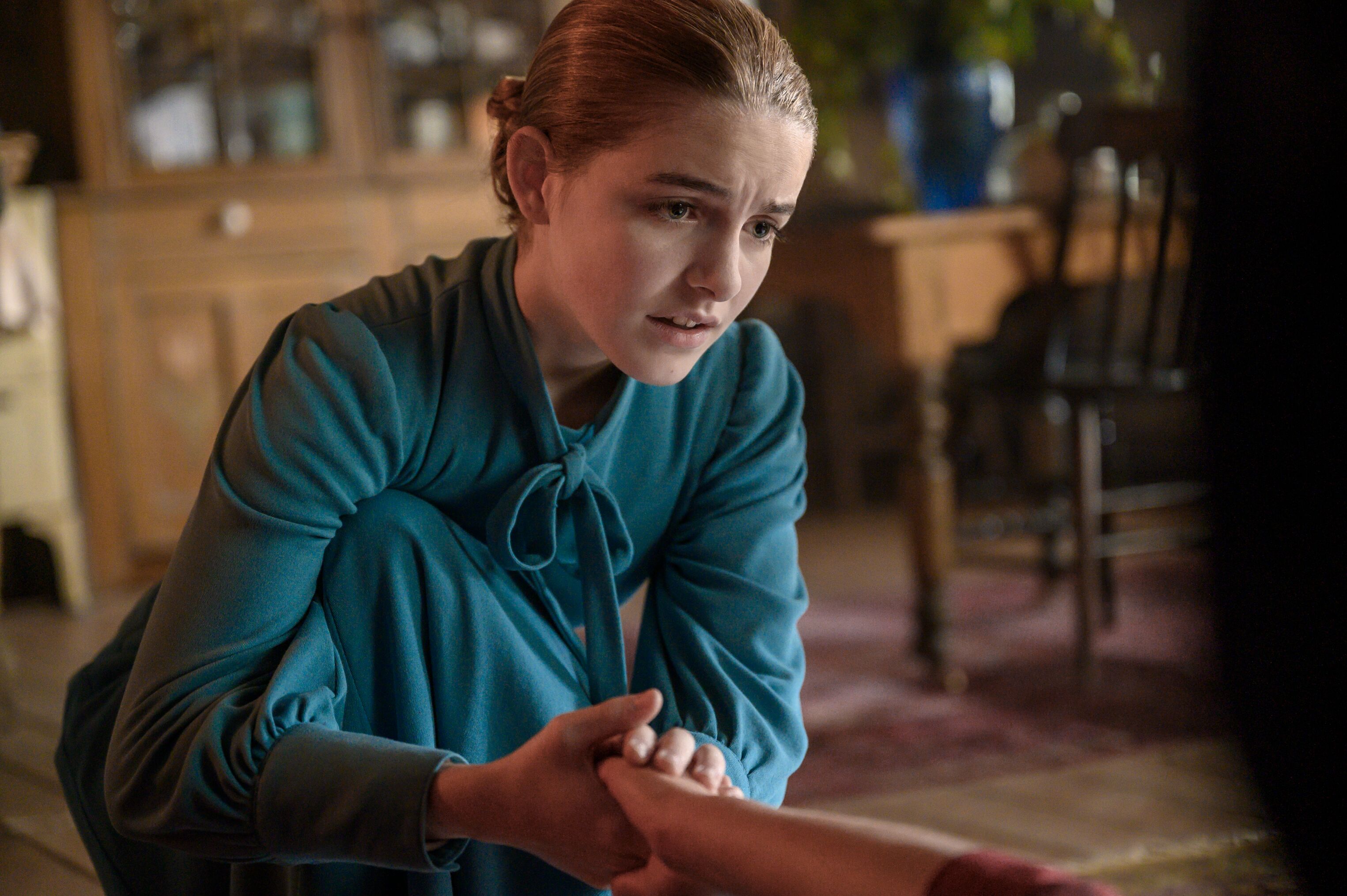 Slipping into the skin of a teenaged handmaid (who eventually got revenge on her older husband) is only one of McKenna's big roles.

Her career has mainly been focused on portraying the young versions of characters.

When she is away from the cameras, McKenna is dedicated to fighting animal cruelty.

A committed vegetarian, she has worked with Farm Sanctuary and PETA and appeared in a campaign reminding people not to leave their dogs in hot cars.

What has McKenna Grace played in? 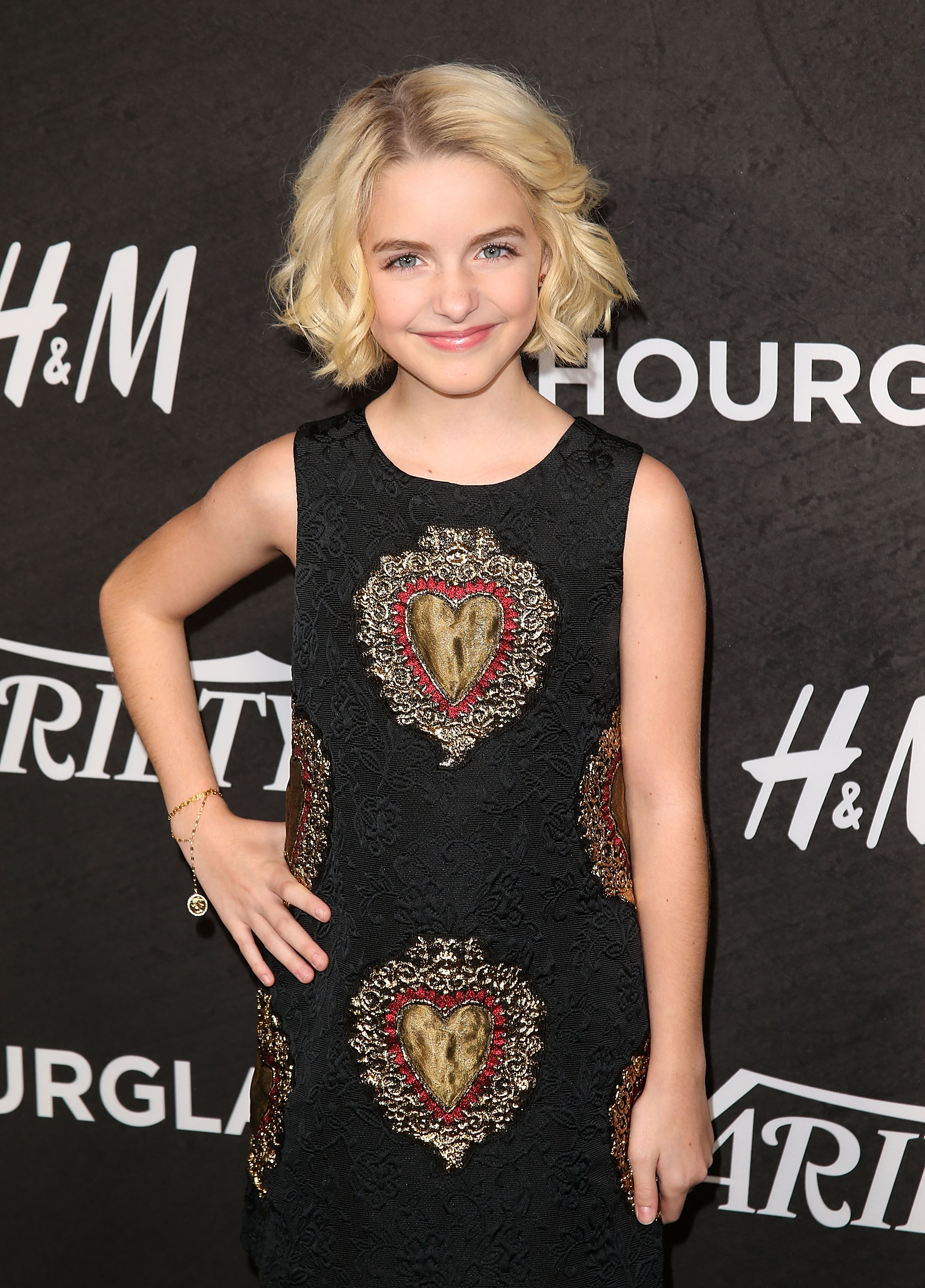 Although she has mainly worked in television, McKenna has graced the silver screen on numerous occasions.

Her TV credits include The Young and The Restless, in which she played Faith Newman in fifty episodes from 2013 to 2015, Designated Survivor, CSI, The Vampire Diaries, Once Upon a Time and Fuller House.

She may seem very familiar to Netflix viewers as she has portrayed the younger version of germophobe psychologist Theodora Crain in the horror series, The Haunting of Hill House.

She has also played a younger version of Sabrina Spellman in the reboot of the witch's story, The Chilling Adventures of Sabrina.

She has even been the voice of a young Daphne Blake in Scoob! (2020) whilst musician Blackbear has made her the star of his clip for Queen of Broken Hearts.