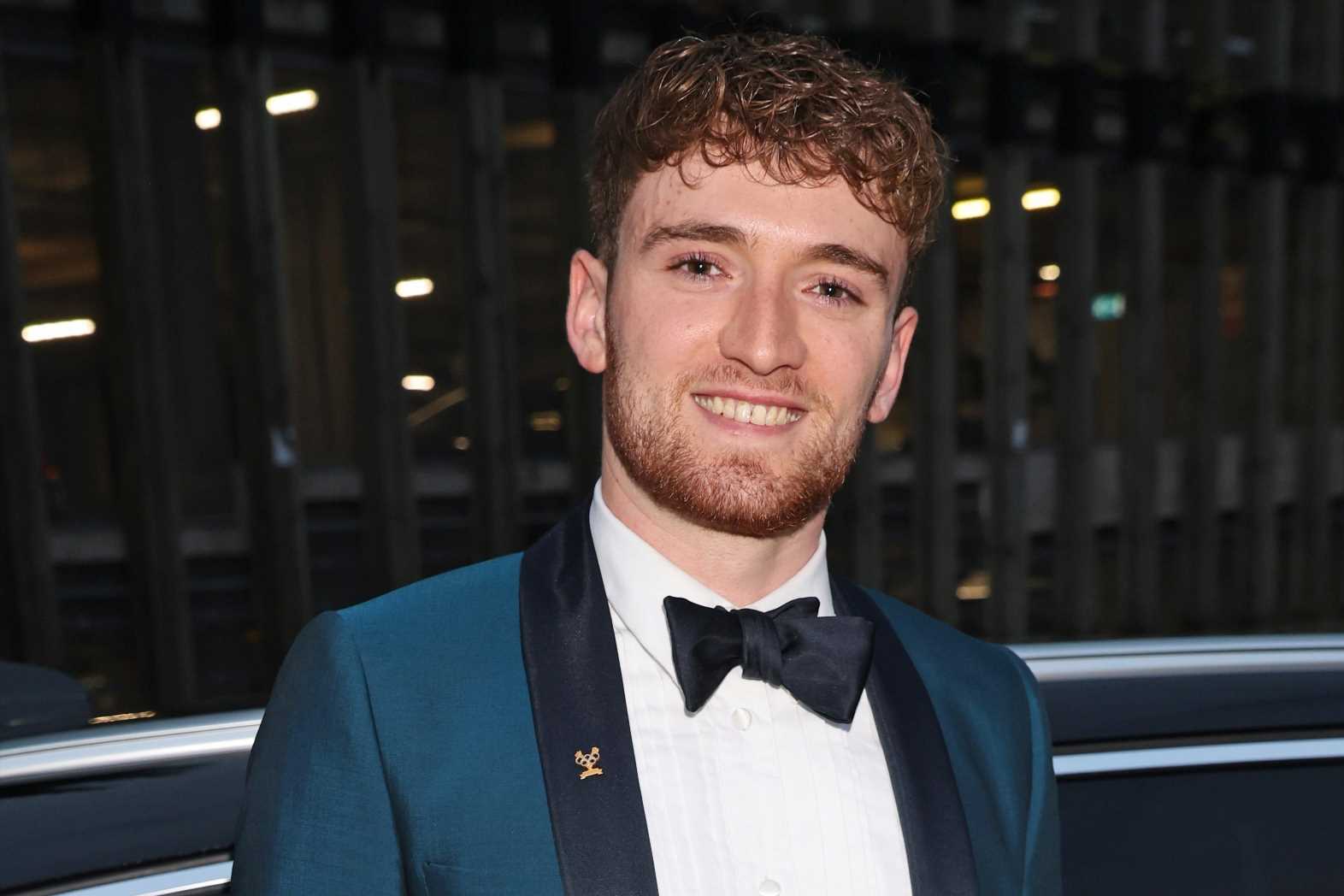 MATTY Lee may be an Olympic gold medalist but he is about to take on his toughest challenge yet.

The British diver has signed up to I'm A Celebrity where he will REALLY be put to the test. 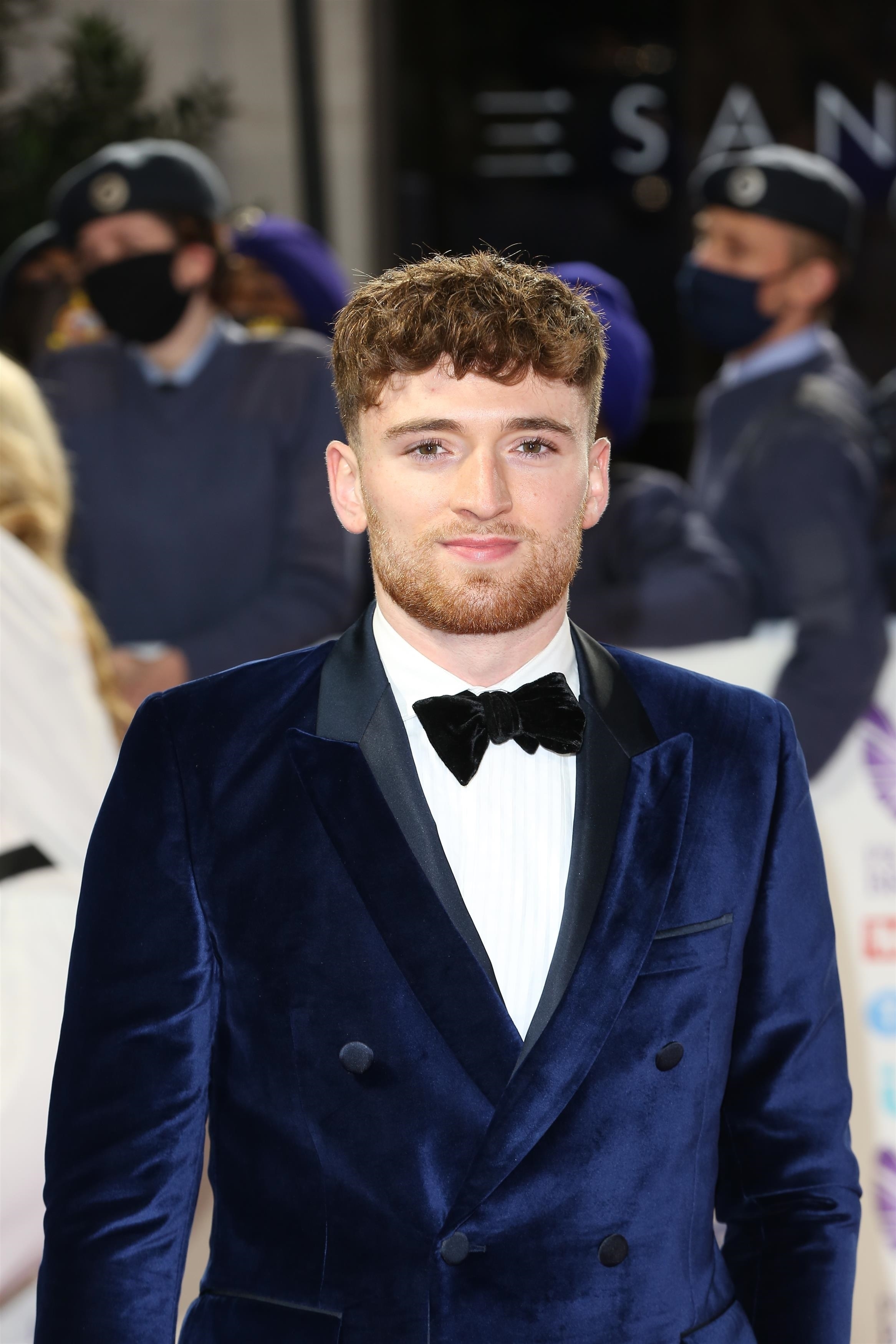 Who is Matty Lee?

23-year-old Matty was born on March 5, 1998 and is a British diver and Olympic gold medallist.

Adept in both individual and synchronised diving, and across both 3-metre springboard and platform, he won the gold medal in 10-metre platform at the 2015 European Games. 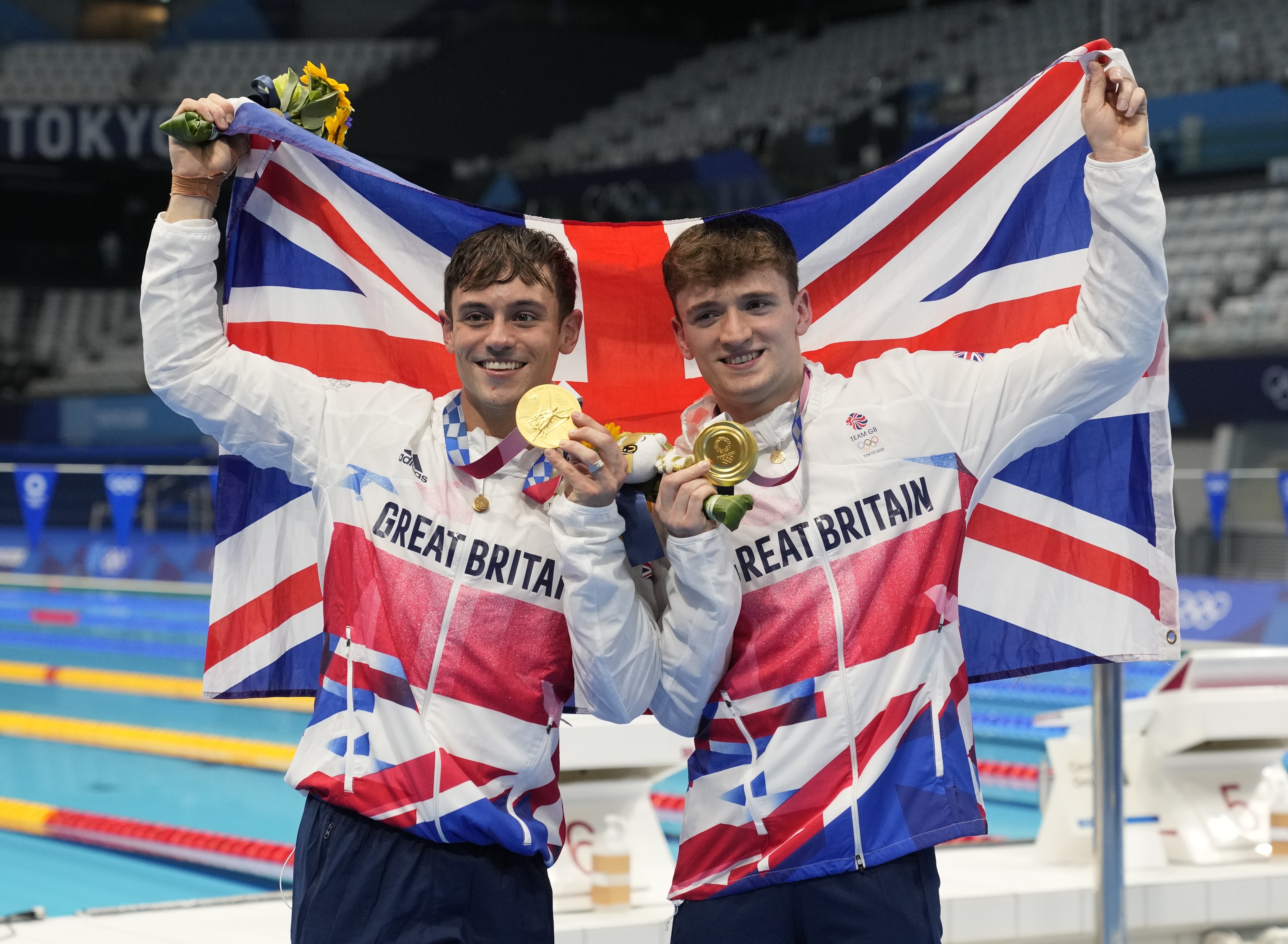 Matty's net worth has soared since he won gold at the Olympics.

He has an estimated net worth of £1M which mainly comes from endoresements.

Matty will also be paid for his appearance on I'm A Celebrity, although the exact sum is unknown.

Is he married and does he have kids?

Matty is believed to be currently single.

There also isn't any information about his past relationship.

The Olympic hero also doesn't have any children.

Is he on social media?

You can keep up-to-date with Matty on social media.

You can follow him on Instagram @mattydiver where he posts diving videos and also lots of selfies.