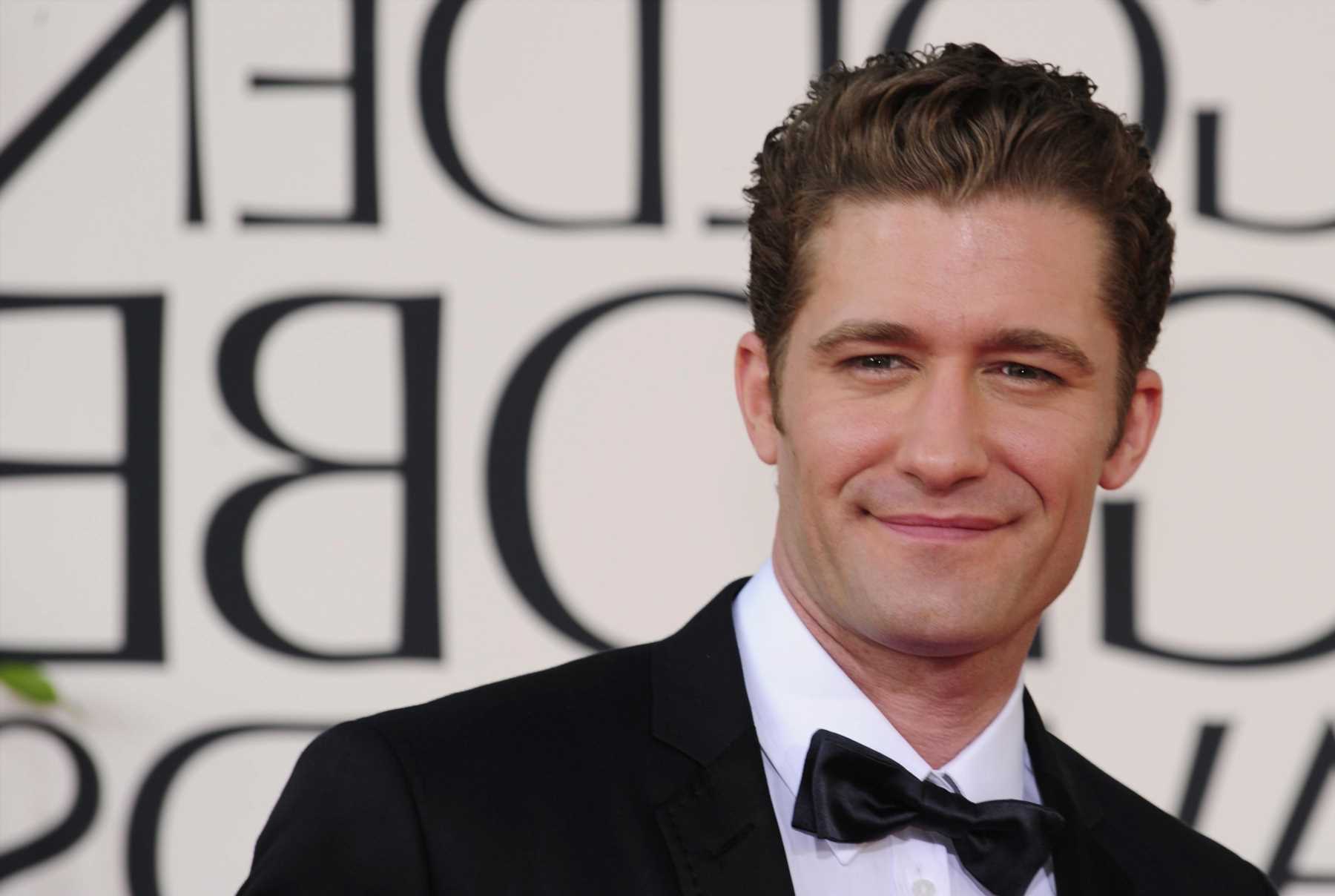 MATTHEW Morrison was loved for his part on the dance panel of BBC One's The Greatest Dancer.

However, his potential role as a judge on the hit dance show, So You Think You Can Dance, has been canceled. 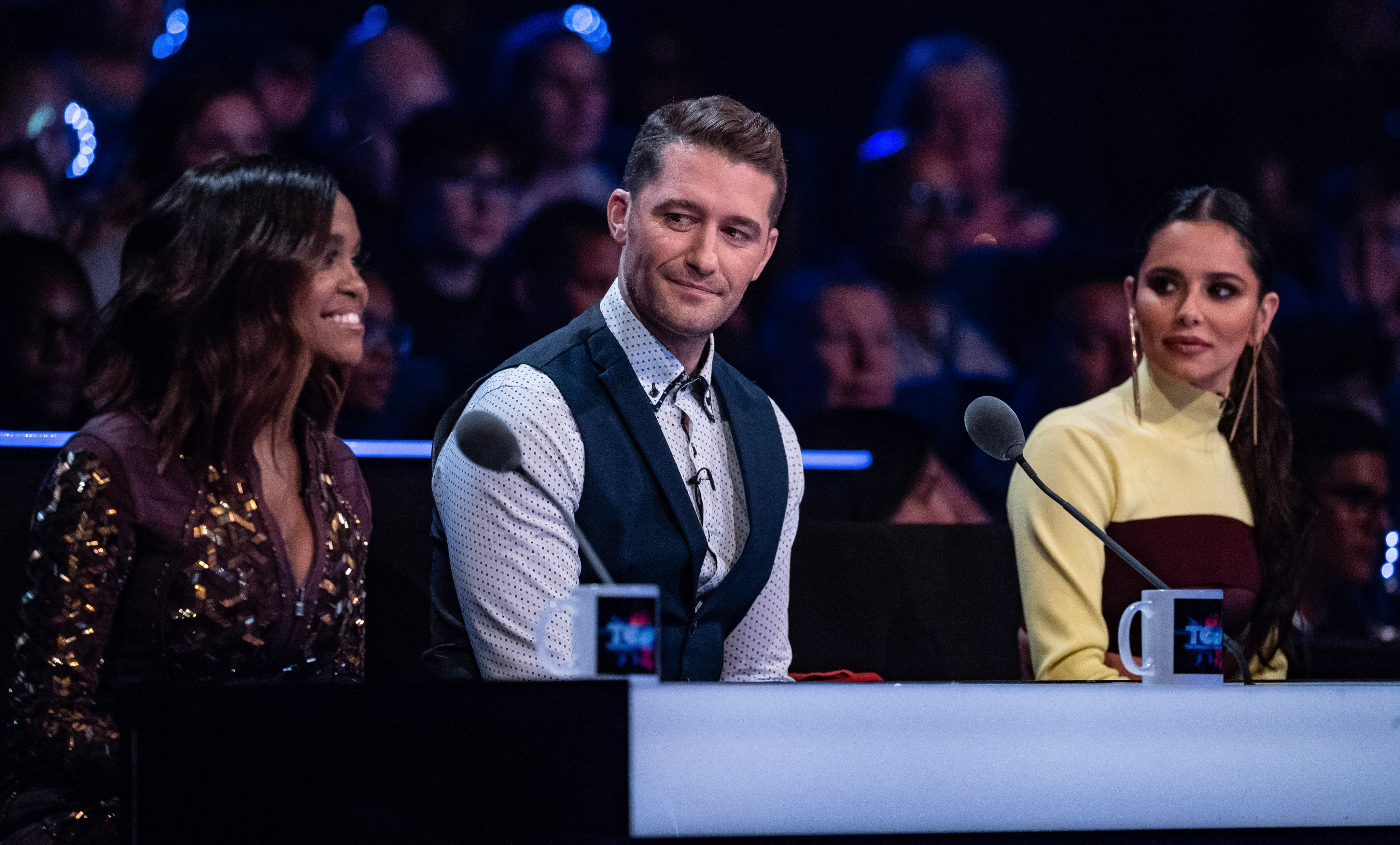 Matthew is a veteran actor, singer, actor, and songwriter who began his career in 1997.

Due to his stellar performances, he has received numerous awards and nominations such as winning one Screen Actors Guild Award, one Satellite Award, and one TV Land Award. 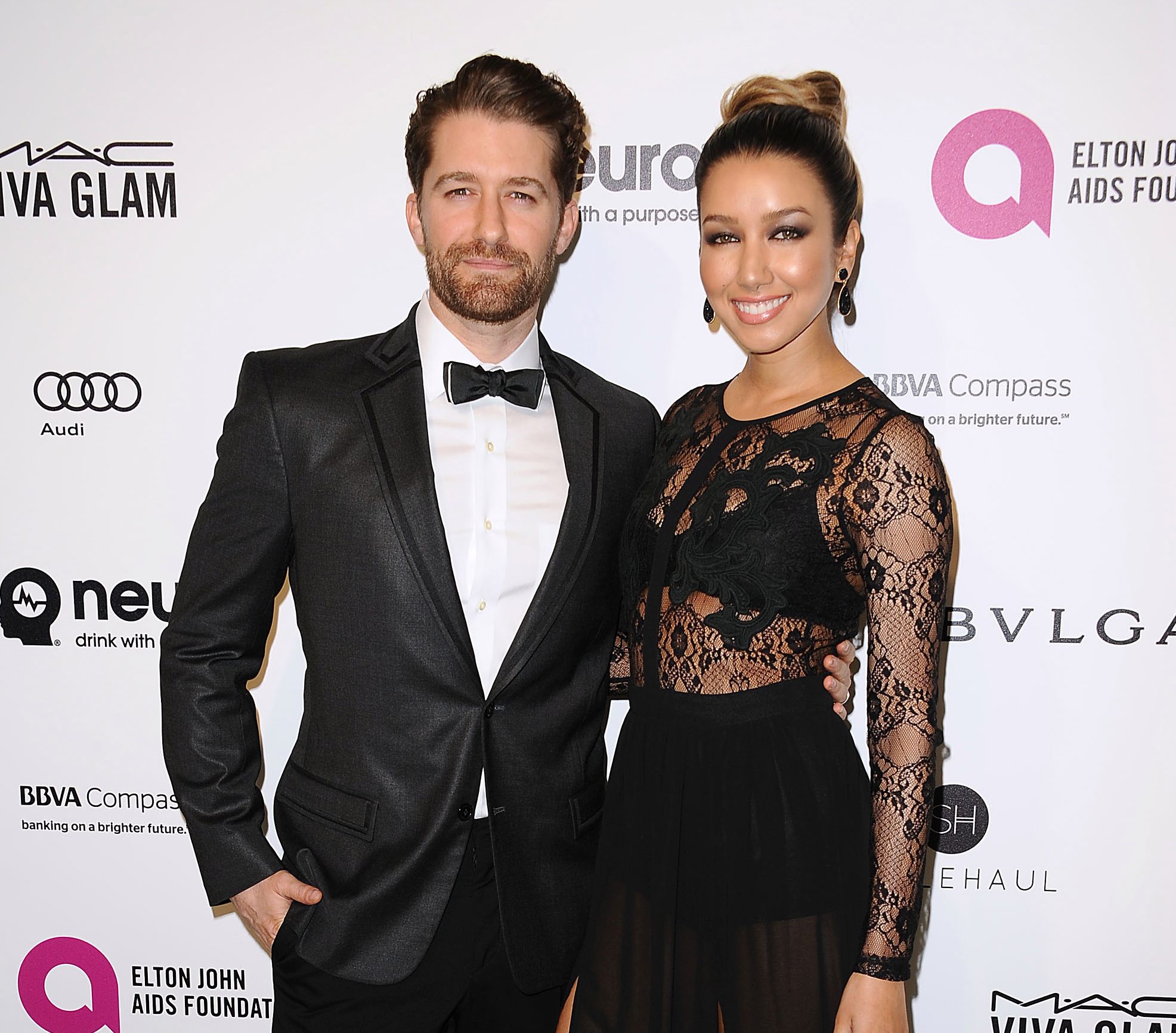 Who is his wife Renee Puente?

Matt has been married to Hawaiian model Renee Puente, since 2014.

The couple has one child, a son called Revel James Makai, who was born in 2017.

The model, who is also an actress, has starred in Tell Me I Love You and Divergent.

When did Matthew Morrison join The Greatest Dancer on BBC One?

Matthew has been part of The Greatest Dancer since it launched on BBC One in 2019.

Ahead of the first series, he said he hoped to uplift and encourage the dancers, and he had one act in the 2019 final.

Series two of The Greatest Dancer premiered on BBC One on Saturday, January 5, at 8pm.

Matthew was once again joined by Cheryl, Todrick Hall, and Oti Mabuse on the panel.

However, Alesha Dixon and Jordan Banjo hosted the new series. 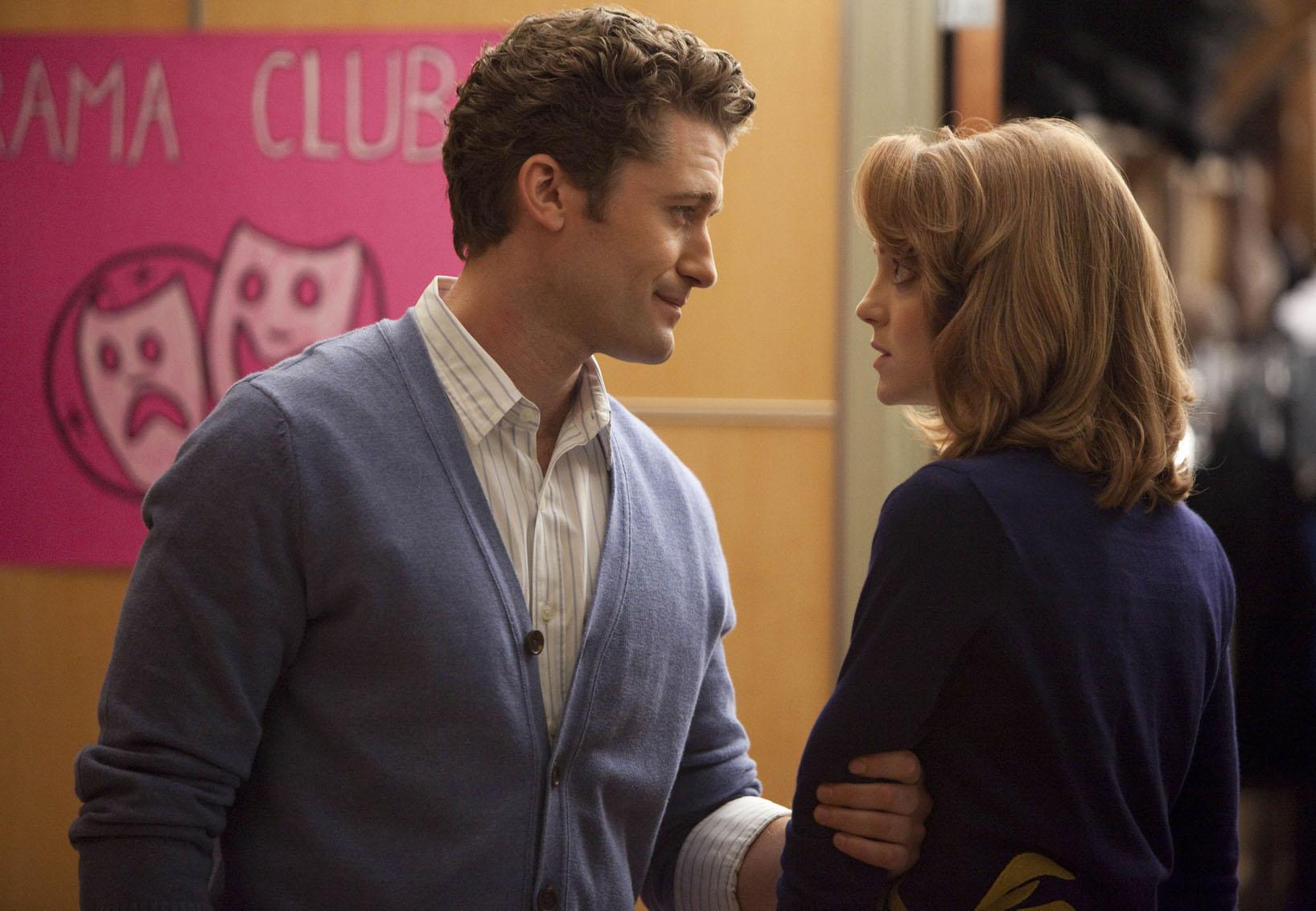 Who did Matthew play in Glee?

In the hit singing show Glee, Matthew played the role of Will Schuester – known to his students as Mr. Schue.

The ambitious Spanish teacher was the person behind bringing together the rag-tag group of school kids to create the school's Glee team.

Appearing in 121 episodes overall, Matthew was one of the only five cast members to appear in nearly every episode of the show, which ran from 2009 to 2015.

He starred alongside Jane Lynch, Chris Colfer, and Lea Michele in the Ryan Murphy run show. 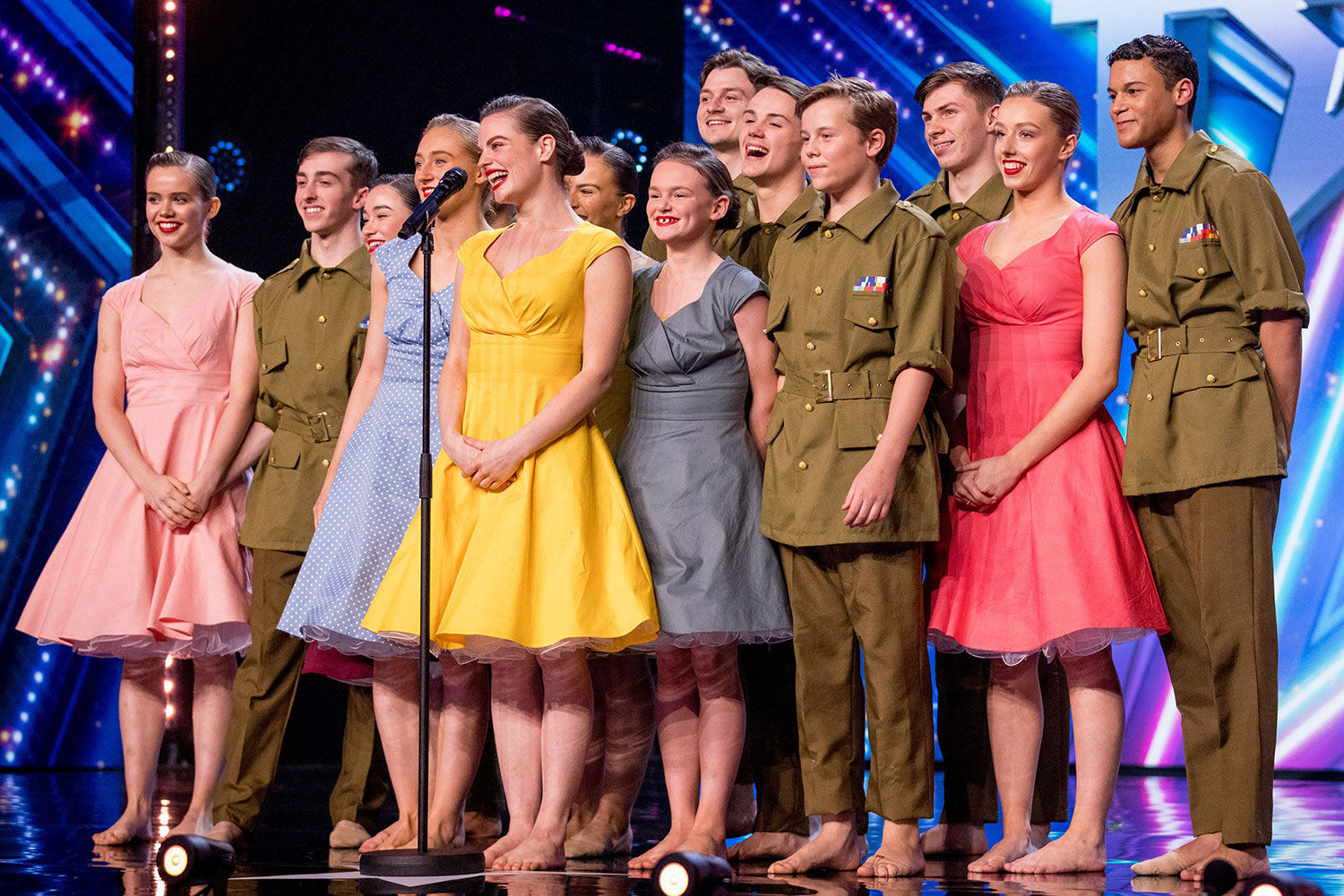 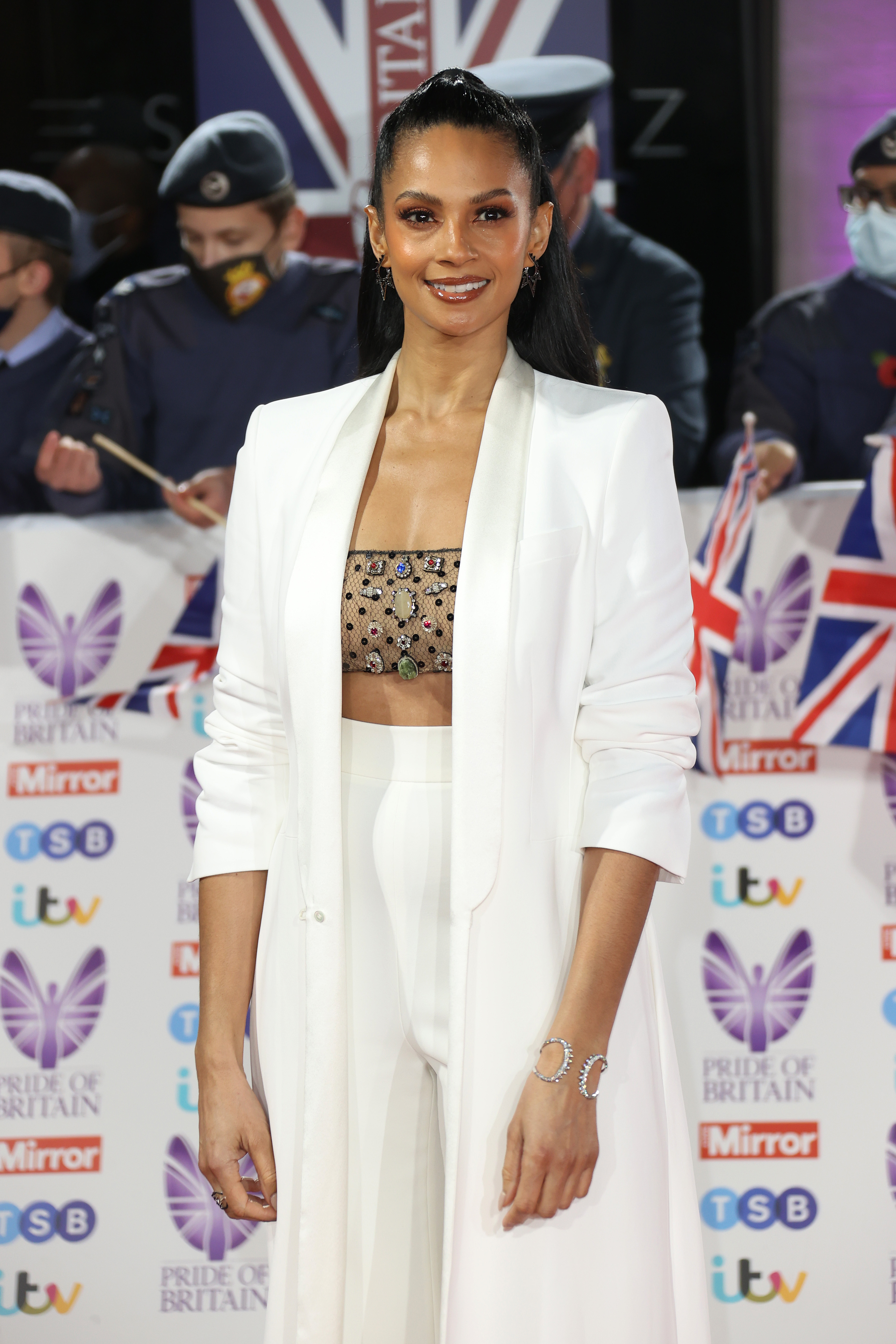 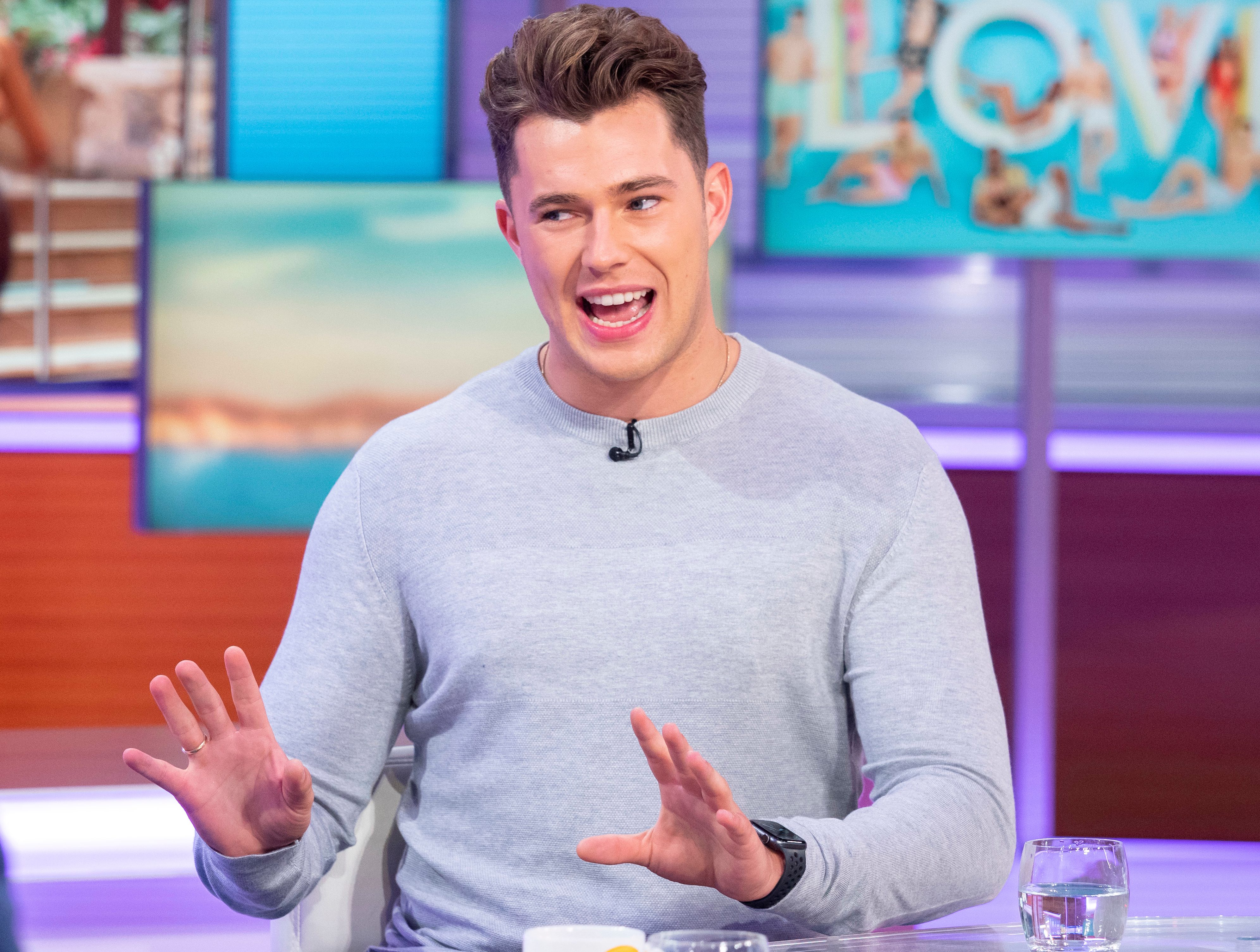 Dancing with the family

A look at the life of Love island star and dancer Curtis Pritchard. 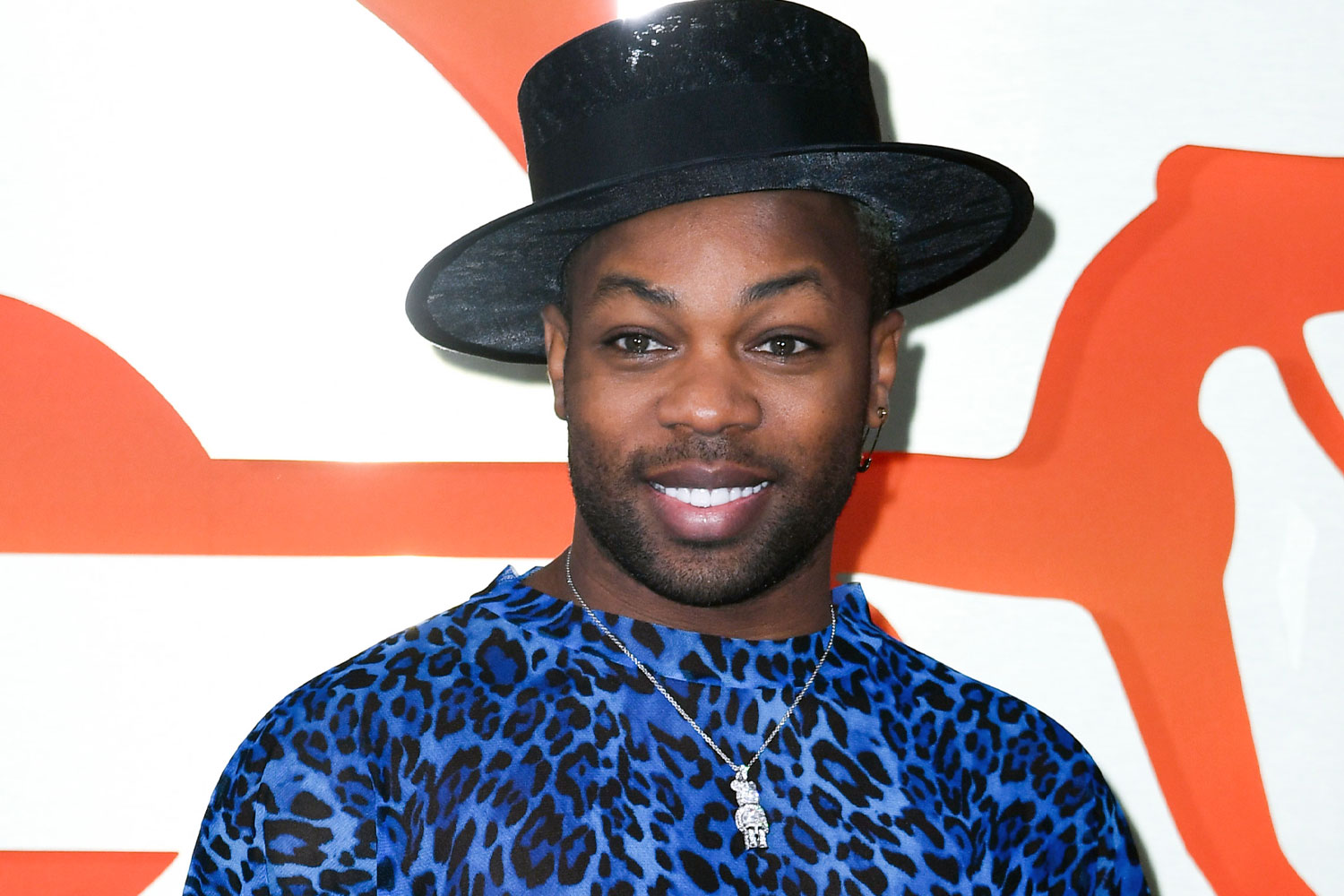 What has Matt done since leaving Glee?

During his time on Glee, Matt laid down two albums – a self-titled album being released in 2011 and Where It All Began launching in 2013.

He also released a Christmas EP in 2012 titled A Classic Christmas, which saw him cover a string of the season's most beloved songs.

Matt has also appeared on the silver screen with a role in the all-star ensemble, What to Expect When You're Expecting in 2012.

As for TV, he had a recurring role in the political drama, The Good Wife, and appeared in seven episodes in season seven.

In April 2022, he was announced as one of the judges for So You Think You Can Dance.

However, on Friday May 27, 2022, Matthew Morrison stunned fans as he announced his exit from So You Think You Can Dance.

In a statement provided to Deadline, Matthew said: "Having the opportunity to be a judge on So You Think You Can Dance was an incredible honor for me. Therefore, it is my deepest regret to inform you that I will be leaving the show."

The statement continued: "After filming the audition rounds for the show and completing the selection of the 12 finalists.

"I did not follow competition production protocols, preventing me from being able to judge the competition fairly."

The statement concluded: "I cannot apologize enough to all involved and I will be watching alongside you all on what I know will be one of the best seasons yet."