But who is the hunky model and how has he made his name on social media? Here's all you need to know… 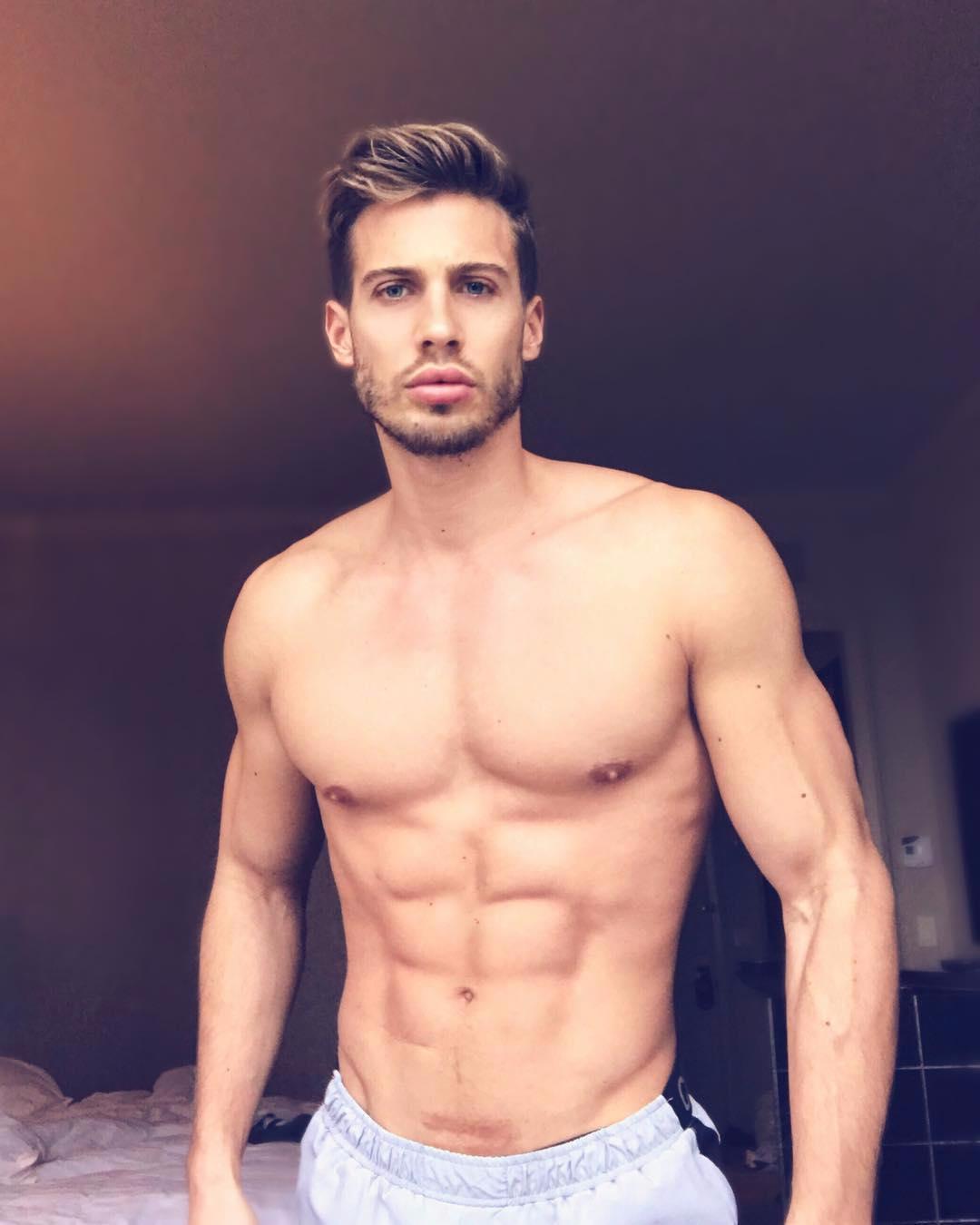 Who is Matt Law and how old is he?

Matt Law is a 29-year-old underwear and swimwear model who is based in Los Angeles. 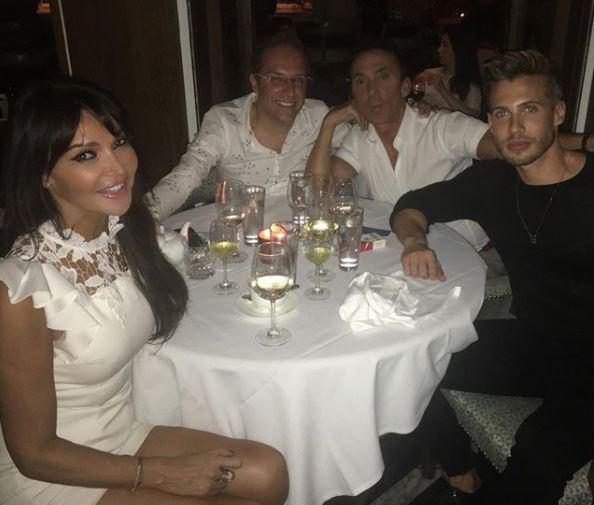 What is Matt Law's relationship with Bruno Tonioli?

Strictly Come Dancing star Bruno Tonioli is in a secret relationship with Matt, who is 32 years his junior.

Matt, 29, and the  Strictly Come Dancing judge, 61 have been spending more and more time together in Los Angeles,

On the October 30, 2017 they were seen out on a date at A-list Hollywood restaurant Catch, where they put their arms around each other after a romantic dinner for two.

Matt has played down romance rumours, insisting: “We are just friends.”

But now Matt’s close friends have revealed the pair are an item after meeting on a summer holiday in Mykonos over summer.

A pal revealed: “Bruno is very happy. He hasn’t had anyone special on his life for ten years and Matt has put the smile back on his face. 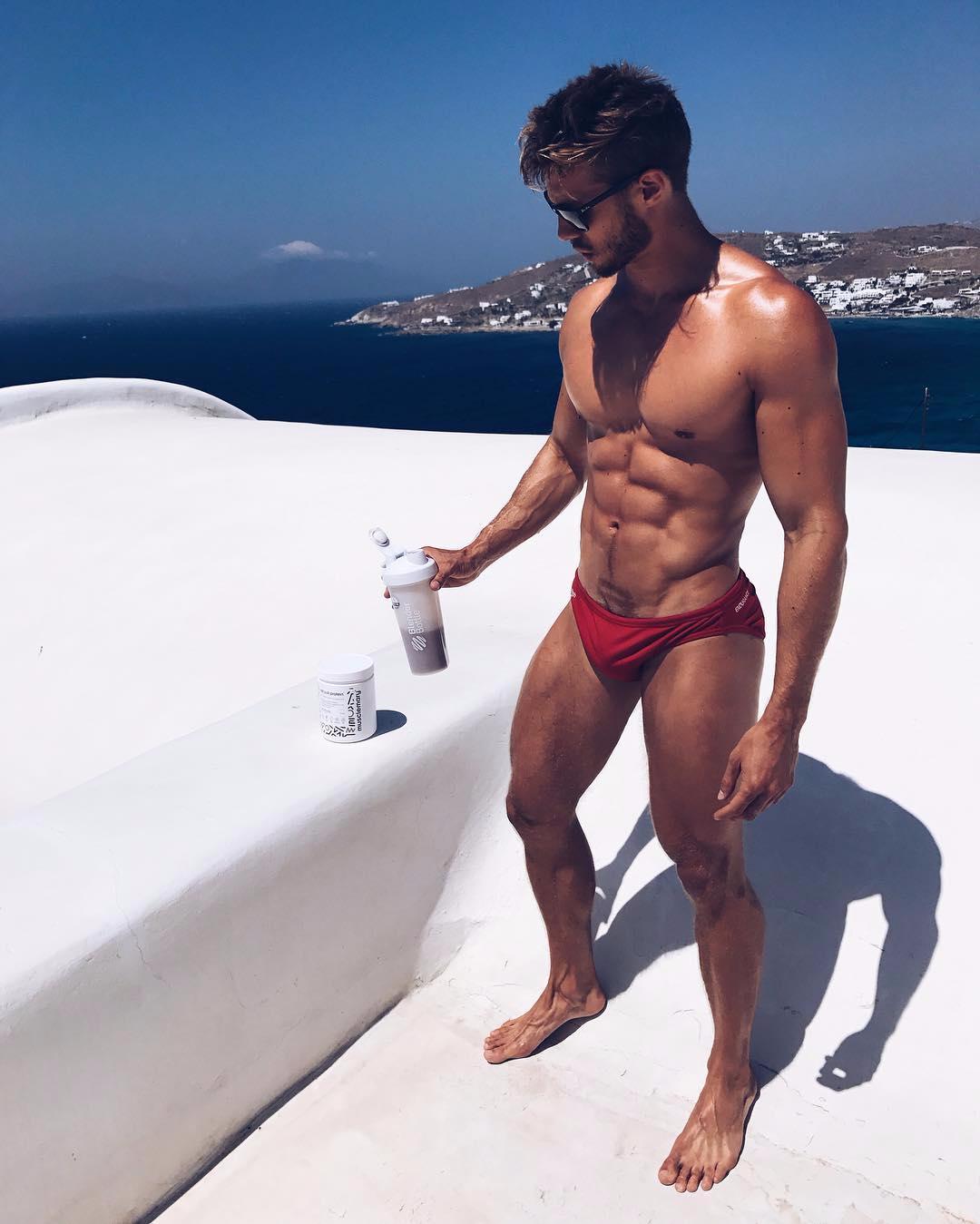 Does Matt Law have social media?

Matt has amassed a large following on social media, boasting over 78,000 Instagram followers.

Matt does not appear to have a public Twitter profile.