CELEBRITY MasterChef is heading back to our screens and with it comes Martha Reeves.

We take a look at the incredible career of the Motown singer. 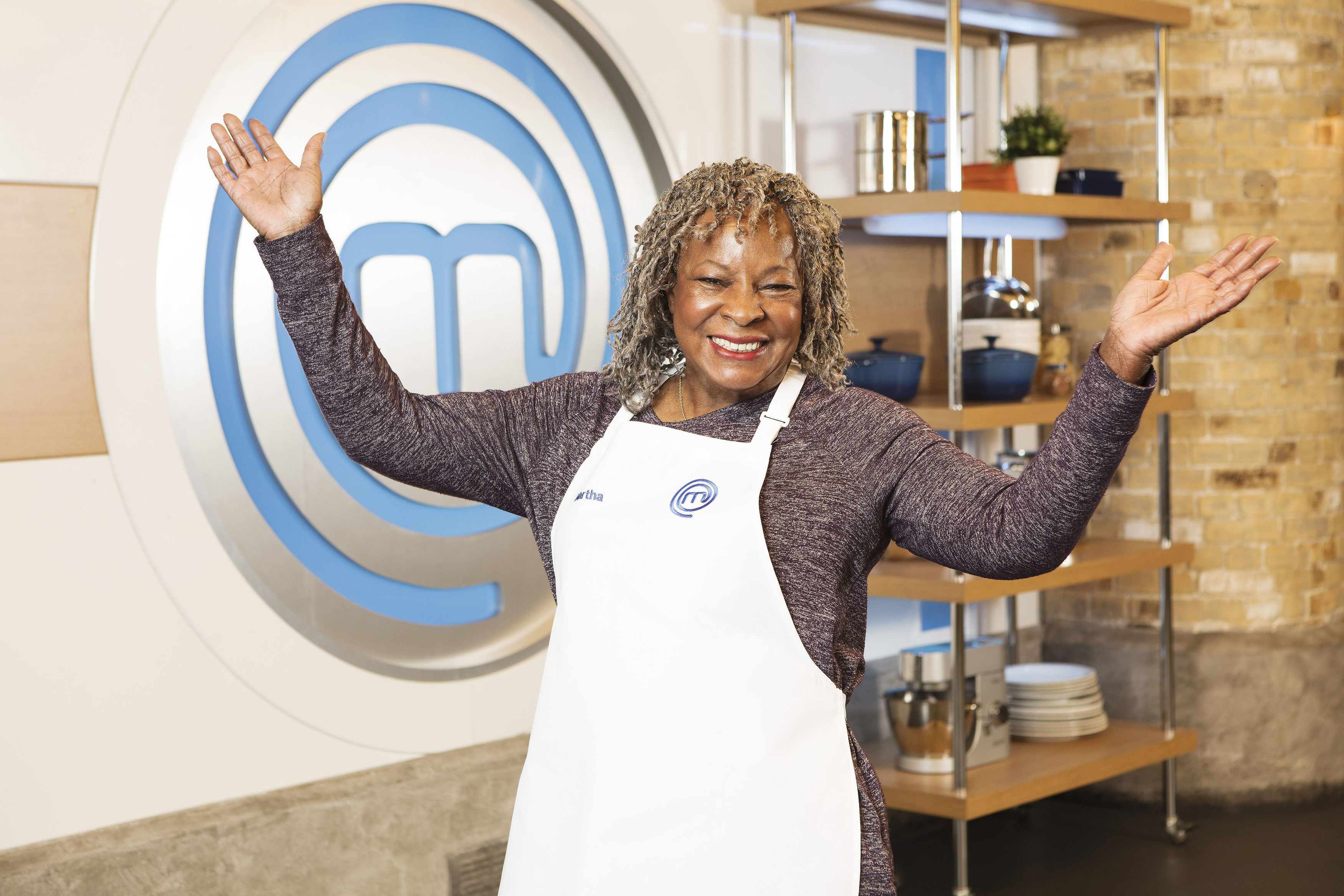 Who is Martha Reeves?

Martha, 77, was born July 18, 1941 and is an American R&B star known for being the lead singer of the Motown girl group Martha Reeves and the Vandellas.

The band shot to fame in the mid-60s with their hit singles which included Come and Get These Memories, Nowhere to Run, Heat Wave, Jimmy Mack, and their signature Dancing In The Street.

Incredibly Martha was also a politician from 2005 until 2009 when she served as an elected council woman for the city of Detroit, Michigan. 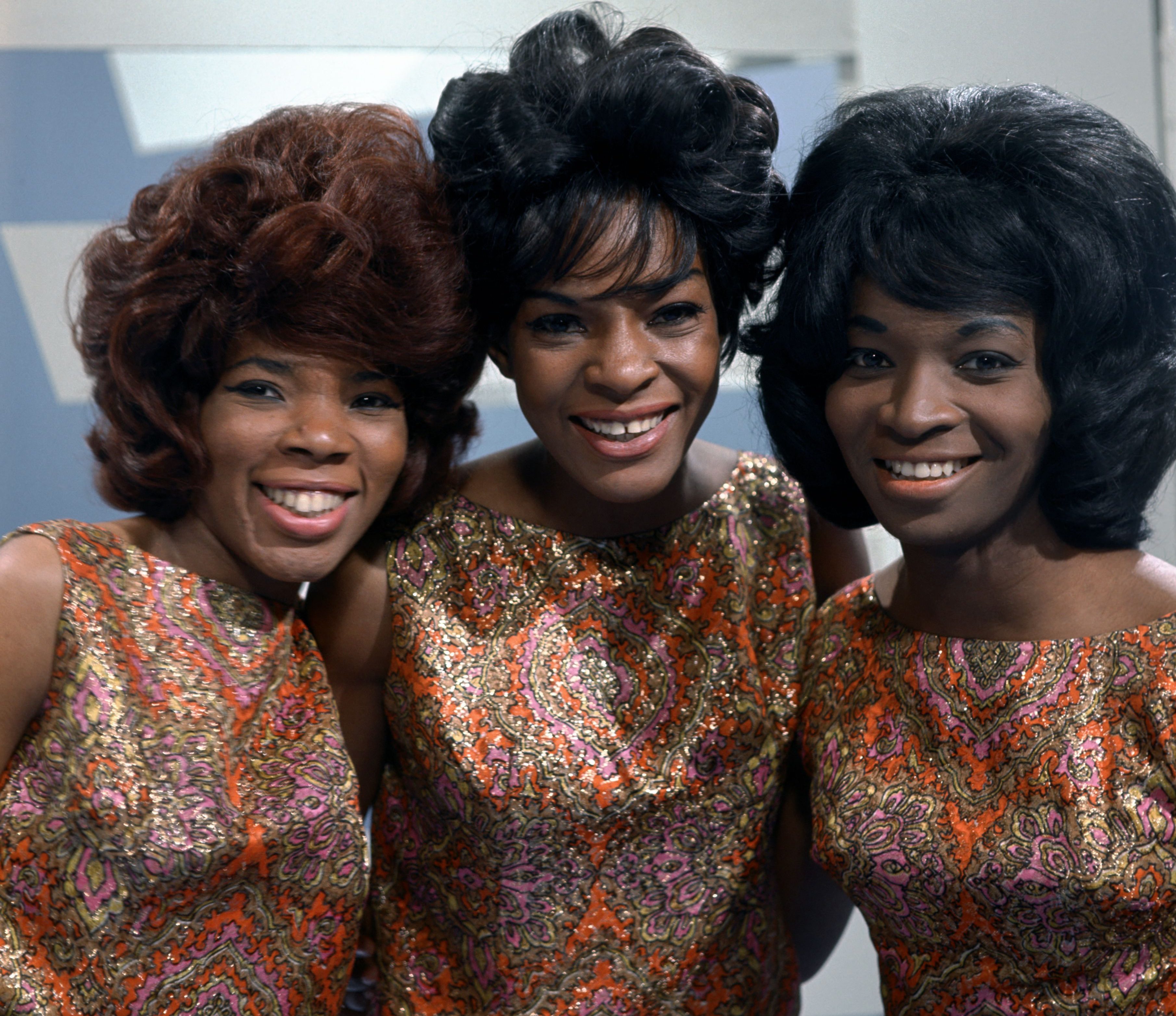 Martha and the Vandellas still tour and have got dates in 2019. 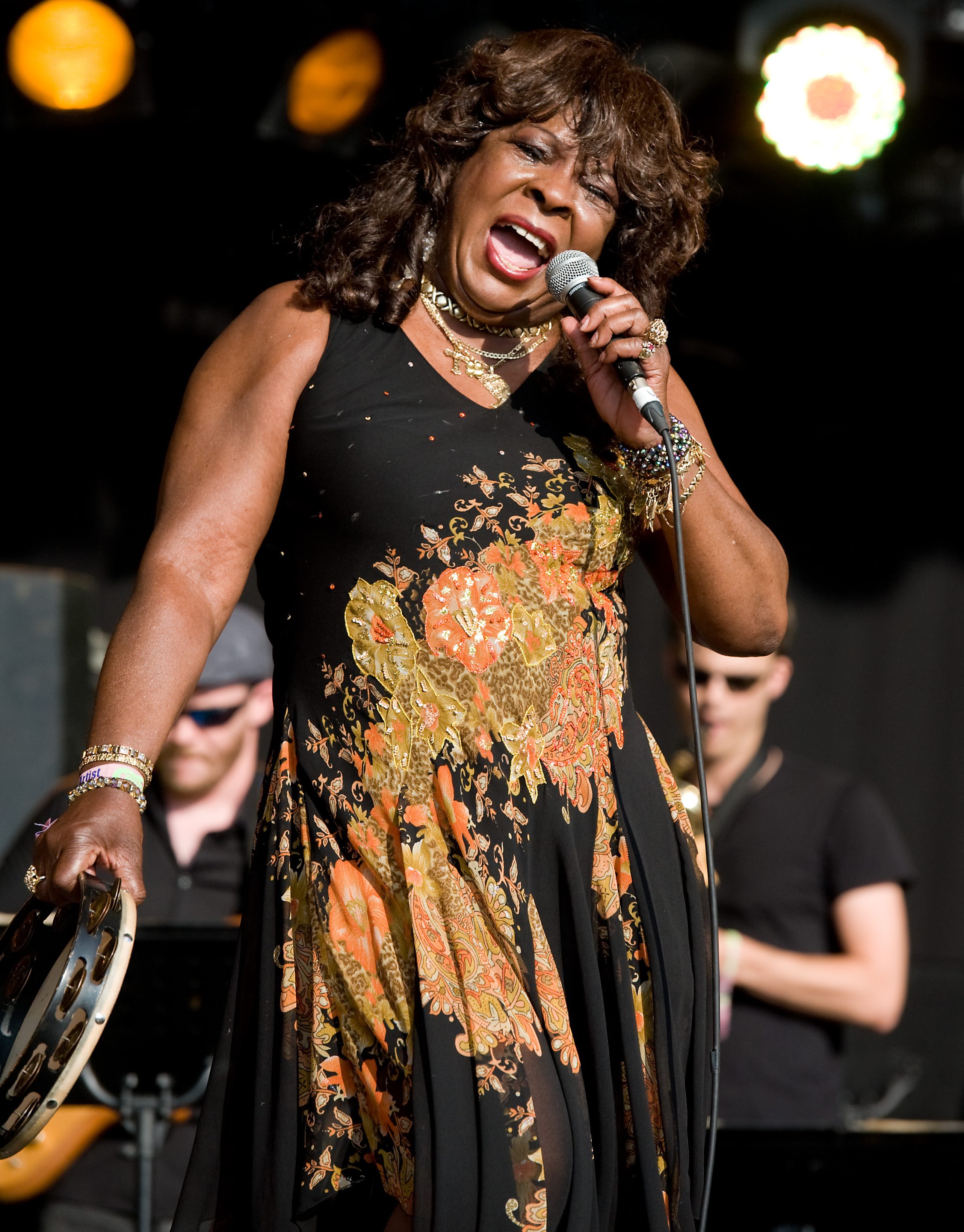 When does Celebrity MasterChef 2019 start?

The exact start date of Celebrity MasterChef is yet to be confirmed by the Beeb.

However we do know that it is due to come to our screens this summer.

And based on the previous series which kicked off on Thursday August 23, 2018, we can assume that this series will start around that time too.

So we still have a little time to wait yet.