MADE In Chelsea has some new totty in town, Amelia Mist.

We take a look at the reality show's newest recruit. 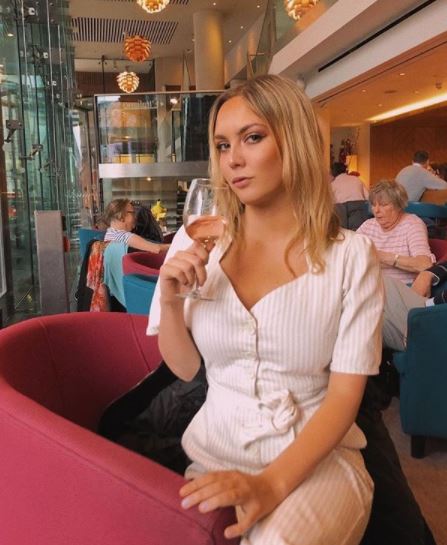 Who is Made in Chelsea's Amelia Mist?

For a start Amelia isn’t actually from Chelsea.

The new reality star comes from Dorset but is a regular on the London scene, so will fit into the show well.

From the looks of Amelia’s Instagram, she spends a lot of time in Chelsea – drinking and socialising in the crew's local hotspots. 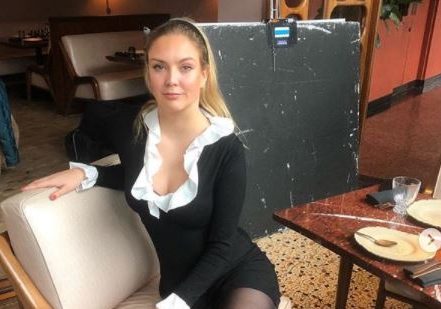 Who is Amelia dating?

It’s unclear as to whether Amelia is in a relationship or not.

She has calls herself as the Bridget Jones of Chelsea. which leads us to think she doesn't have a boyfriend.

It looks like she is single, but she regularly posts pics of her and fellow MIC newbie Angus Findlay.

When is Made in Chelsea back?

And you can look forward to 13 episodes airing each week to get you through Spring.

Fret not if you have plans that clash with the weekly showing, you can always catch up on Channel 4 streaming site All4.