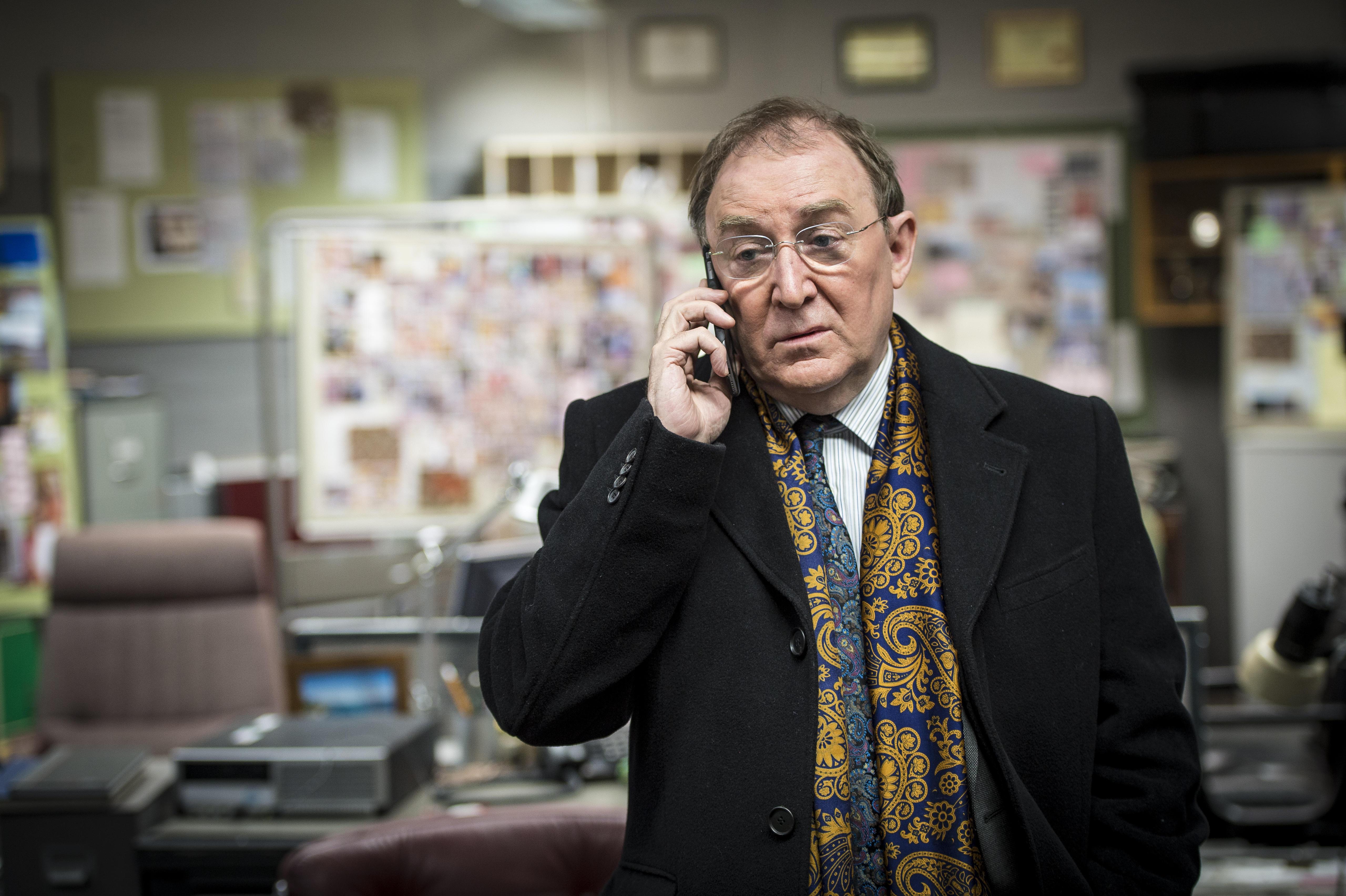 Who is Luther actor Dermot Crowley?

Dermot Crowley, 71, is an actor born in Cork, Ireland.

He started his career on stage and won an Olivier award for his role in Conor McPherson's The Weir in the late 90s.

His his first TV role was as George Bernard Shaw in the series Victorian Scandals in 1976.

Since 2010 he's played the DSU Martin Schenk in the detective series Luther alongside Idris Elba.

What else has Dermot Crowley starred in?

In 1989 Dermot appeared in the first ever episode of Poirot as Mr. Simpson.

He's also been in a number of feature films.

These include Return Of The Jedi, Octopussy, The Lady In The Van, The Foreigner, and Black '47.

Will there be a film of Luther?

Idris Elba revealed to Digital Spy that a movie could be on the cards for Luther.

He said: "I don’t think we’re going to do too many TV versions of it – the next step is to make a film.

"This season has the film very much in its sights. If there is a film, then it will be somehow connected to this season."

Dermot added: "Idris is [now] a big enough name to carry a film. I think the time is right for [it] and I would love to be part of it."

"There are plenty of bad spin-offs from television, where it just doesn’t work. But I have great faith in Neil [Cross, Luther creator and writer], and I think it might very well happen."