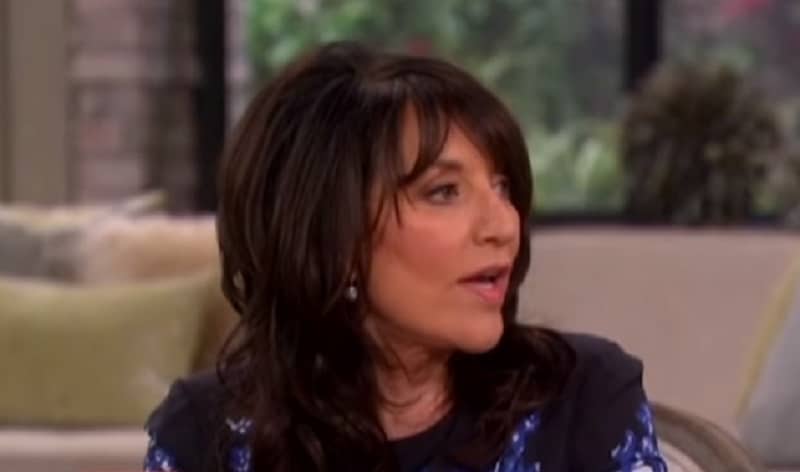 The upcoming episode of The Conners is the fall finale, so it’s an episode that viewers aren’t going to want to miss. Having a television star like Katey Sagal making an appearance will also lead to some memorable scenes. Just what takes place between Louise and Dan is shrouded in mystery.

Actress Katey Sagal is Louise on The Conners cast. She will guest star on the new episode of the show, sharing scenes with Dan (John Goodman) in an interesting story development.

There are additional storylines for the episode called O’Sister, Where Art Thou? According to ABC, Becky (Lecy Goranson) will help Harris (Emma Kenney) keep a secret from Darlene (Sara Gilbert) and Jackie (Laurie Metcalf) will support Peter (Matthew Broderick) with his new project.

Who is Katey Sagal?

Katey Sagal has been acting for years, racking up quite a few memorable roles in that time. Many television viewers know her as Peggy Bundy from Married with Children. She was also the mom on 8 Simple Rules, Gemma Teller Morrow from Sons of Anarchy, and the voice of Turanga Leela on Futurama.

Currently, Sagal can be seen as Ingrid on Shameless. She was also seen recently on the comedy Superior Donuts, where she played a police officer (Rady DeLuca).

Now, she brings her acting talents to The Conners cast, where she is reuniting with her old friend (Dan) in the fall finale episode.

This has the makings of a really funny episode for the show, but there are also some serious undertones that should challenge The Conners cast. Viewers should definitely tune in to see actress Katey Sagal back in her element, which is sitcom comedies.

The Conners airs Tuesday nights at 8/7c on ABC.