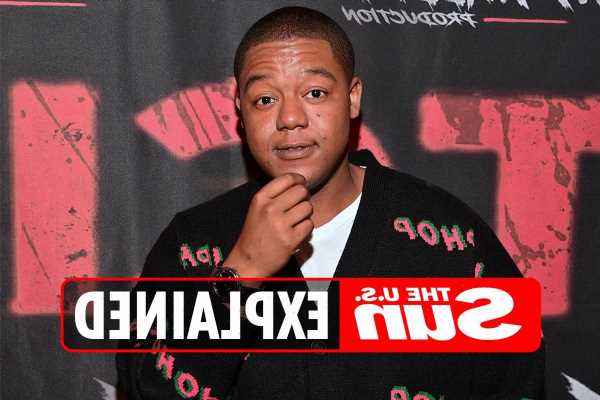 DISNEY star Kyle Massey is best known for appearing as Cory Baxter on That's So Raven and the spinoff Cory in the House.

Massey, now 29, has been accused of sending pornographic material to a 13-year-old girl. 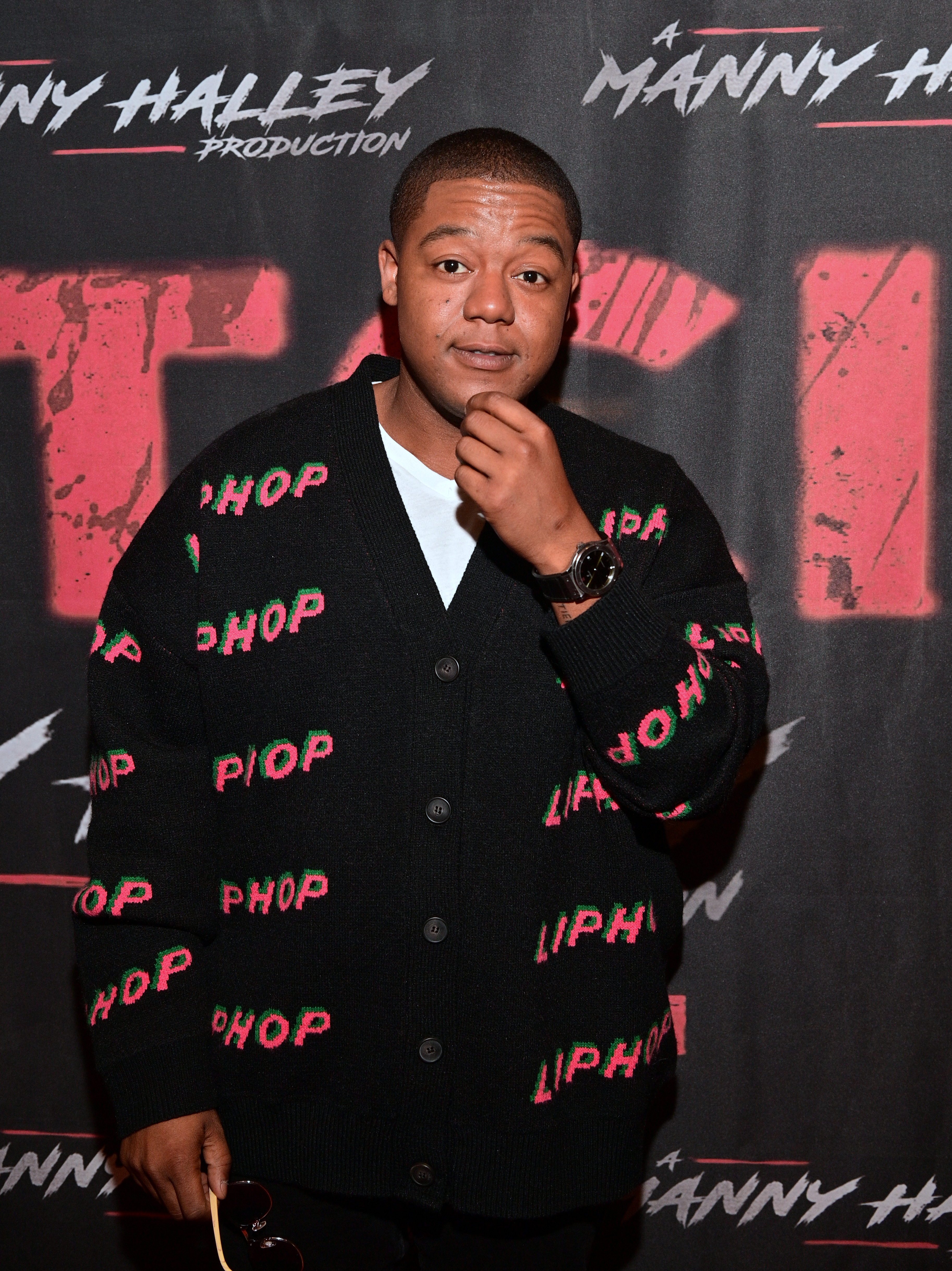 Who is Kyle Massey?

His big break came when he was cast in the Disney sitcom That's So Raven, which aired from 2003 until 2007.

He played Cory, the "mischievous, money-obsessed" brother of the main character in 100 episodes, according to the show's IMDb page.

Massey is also the star of the Disney Channel original movie Life Is Ruff, which includes his hip-hop single It's a Dog.

What is Kyle Massey's net worth?

It is believed that Kyle Massey has a net worth of about $3million.

He has dozens of television credits on his resume, including for Millennials, Being Mary Jane, Gotham, and The Electric Company. 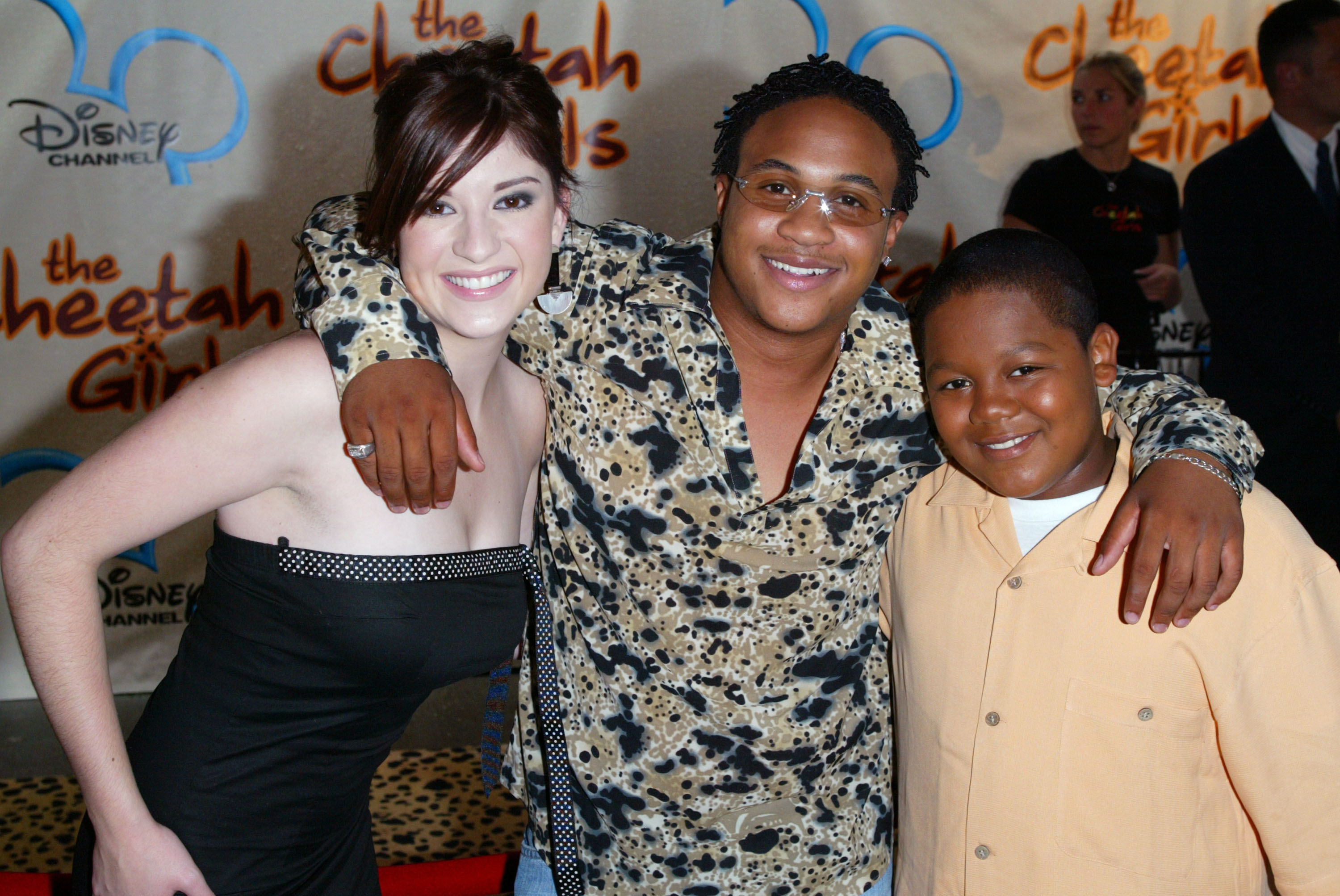 What is Kyle Massey accused of?

Massey has been charged with one count of communication with a minor for immoral purposes, according to documents obtained by TMZ.

He is accused of "electronically sending sexually explicit content" to a 13-year-old girl between December 2018 and January 2019.

Court docs revealed police were given a thumb drive by the girl's mom containing the explicit material Kyle had allegedly sent over when she was 13.

The girl's mother said Kyle knew her since she was four.

The actor claimed he was being extorted.

The teen's legal team would file a report with authorities because they believed Kyle "didn't have enough money" to make the suit "worth it."

The actor did not show up to his arraignment in King County Criminal Court in Washington on June 28, 2021, according to TMZ.