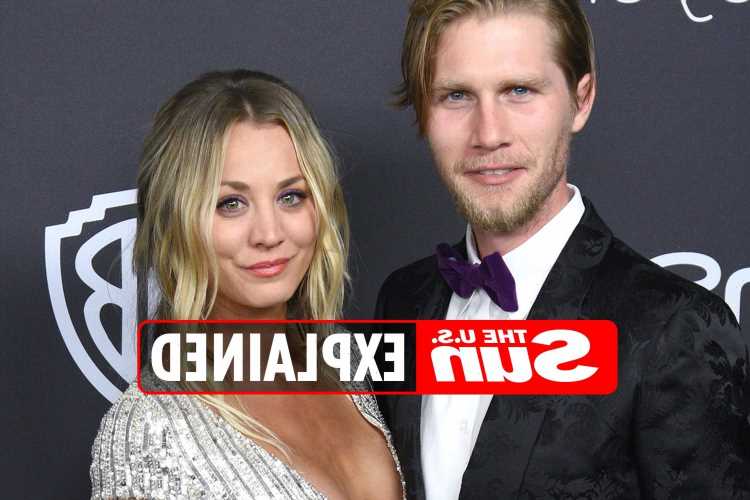 SINCE breaking into Hollywood with the early 2000s sitcom 8 Simple Rules, Kaley Cuoco has established herself as an in-demand actress.

The starlet has been married twice in her 36-year lifetime. 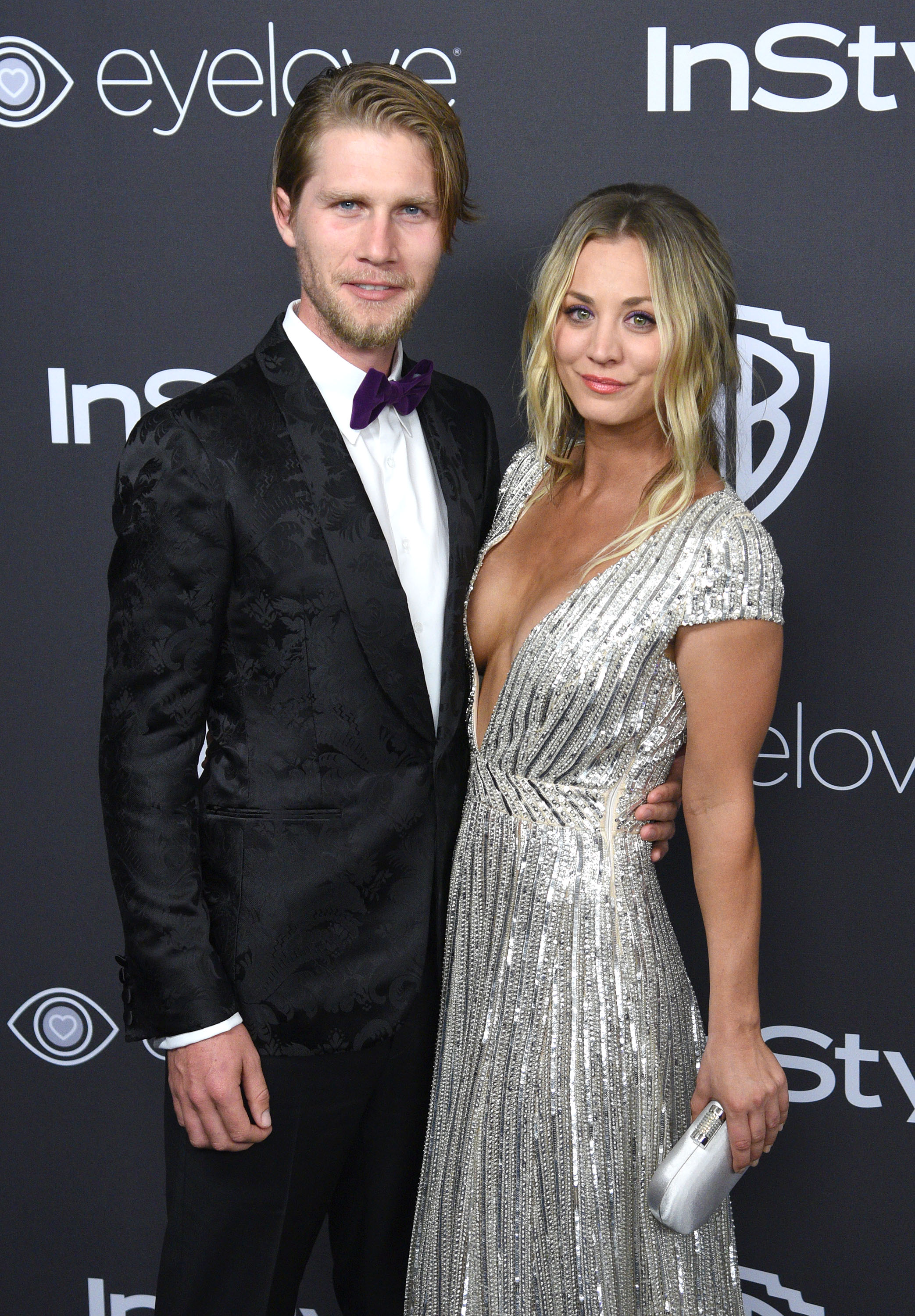 Who is Kaley Cuoco's ex-husband?

In September of 2013, Kaley Cuoco and professional tennis player Ryan Sweeting got engaged after just three months of dating.

The former couple tied the knot on New Year's Eve of the same year.

In 2015, the couple announced their separation. 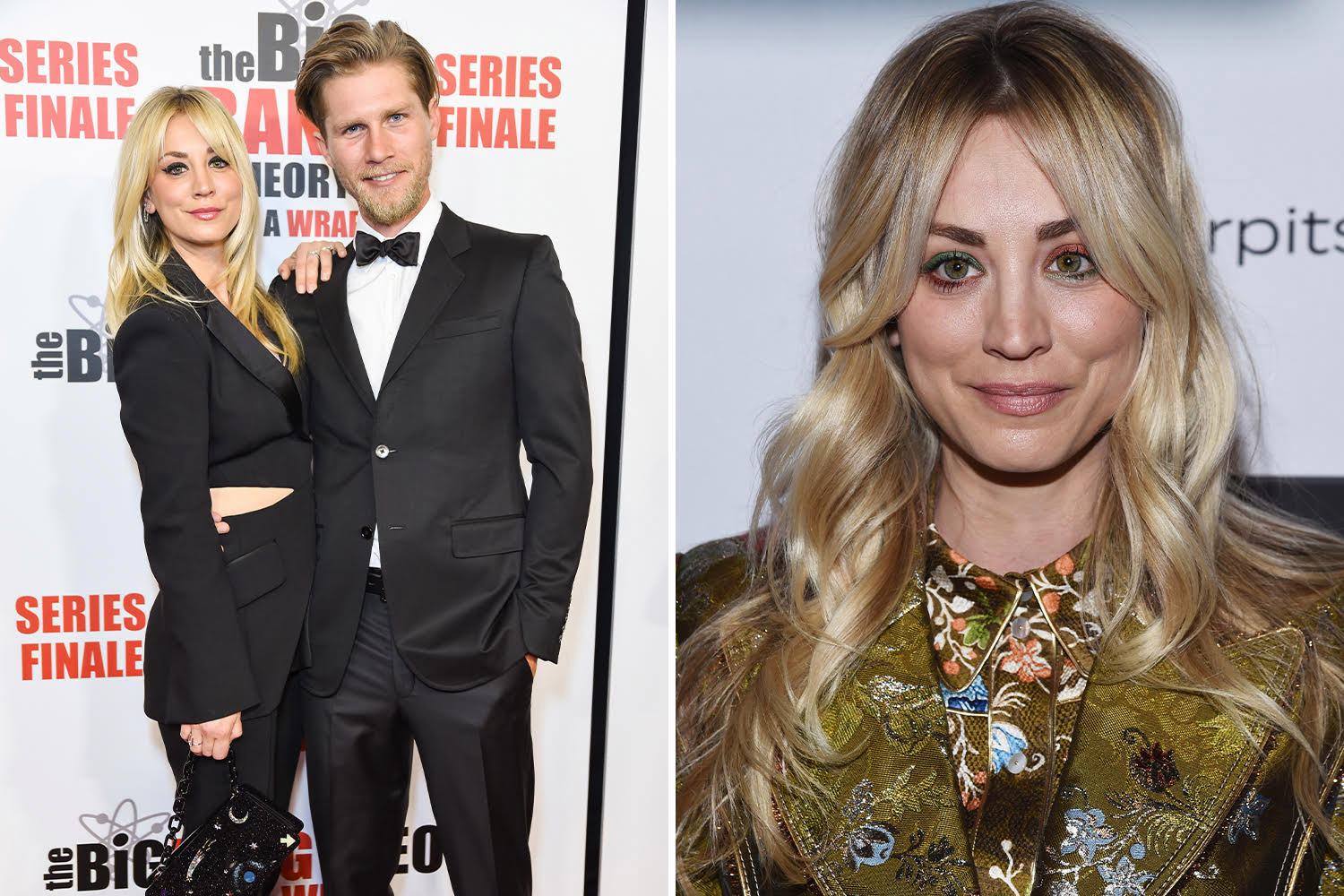 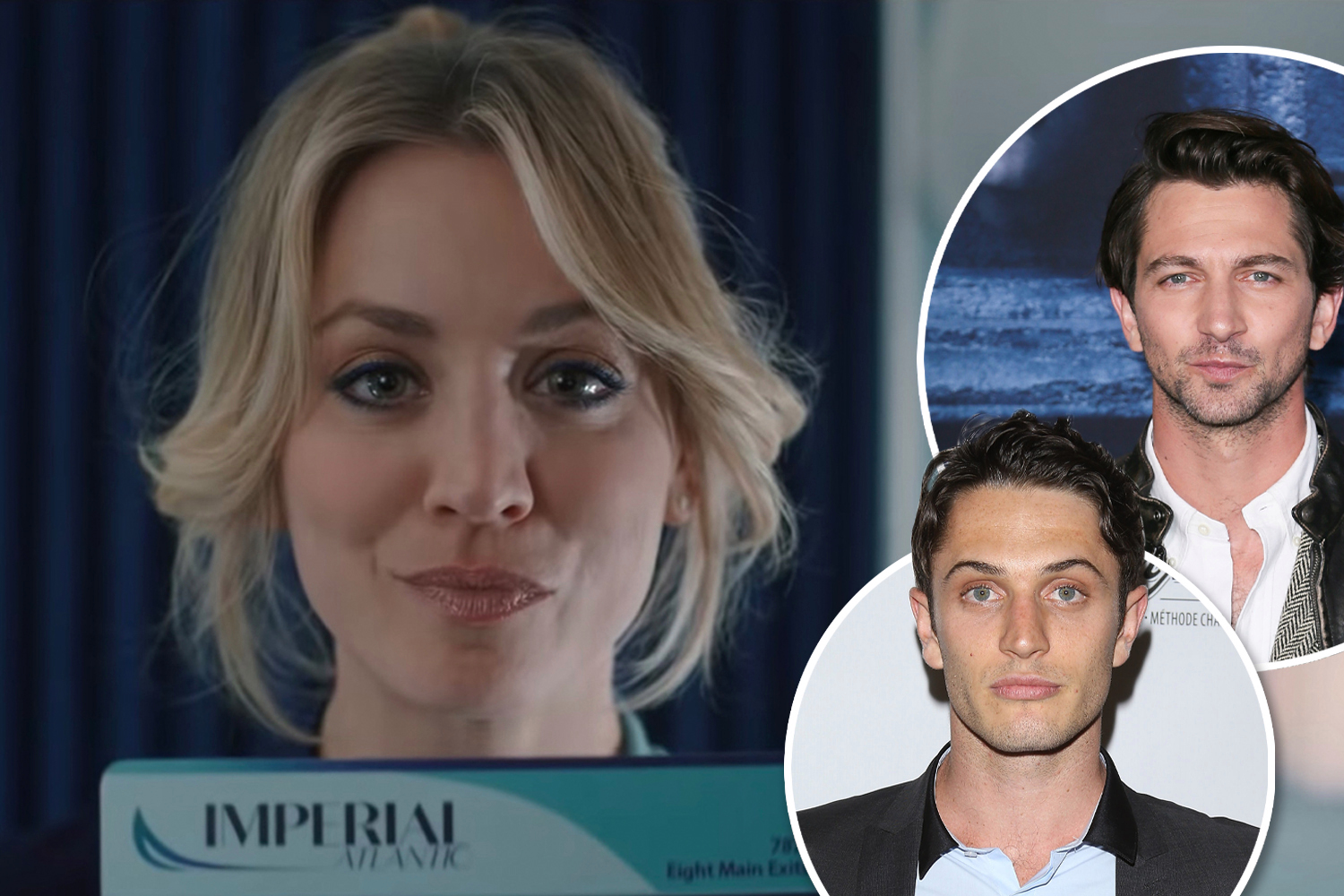 Their divorce was finalized in May of 2016.

She and equestrian Karl Cook officially began dating around the end of 2016 and were engaged by November of the following year.

On September 3, 2021, Kaley and Karl announced they were divorcing after three years of marriage. 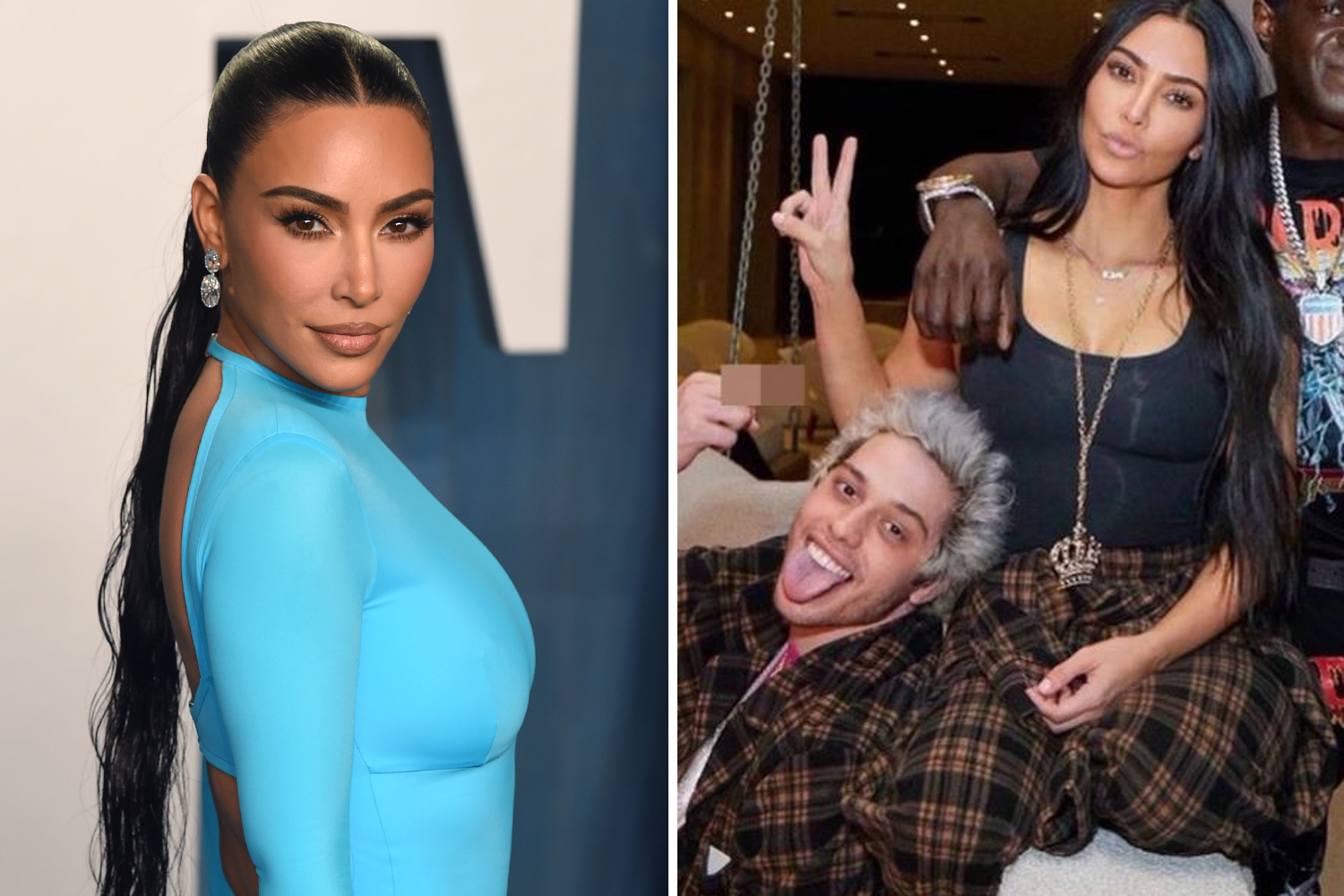 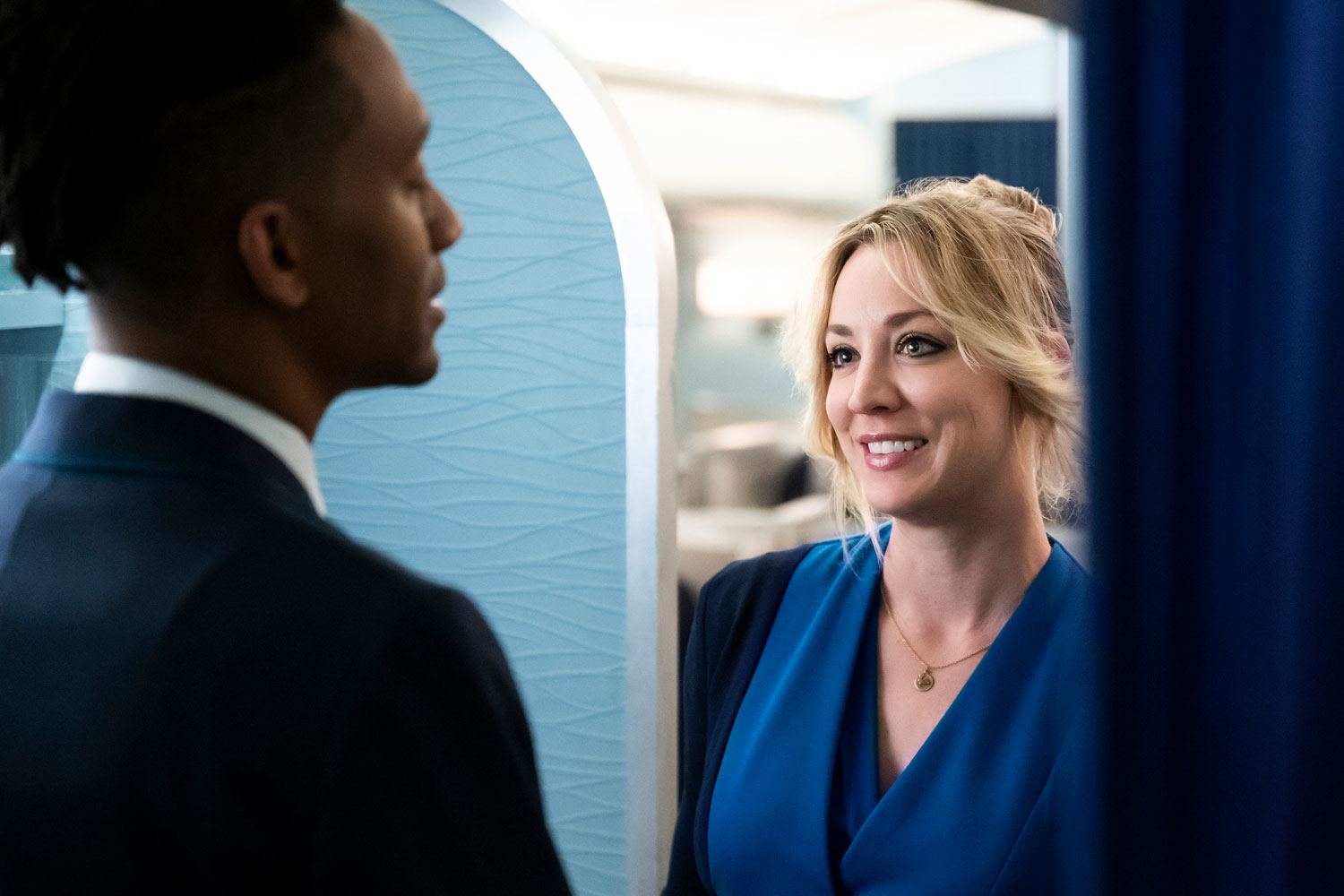 Everything to know about season 2 of The Flight Attendant 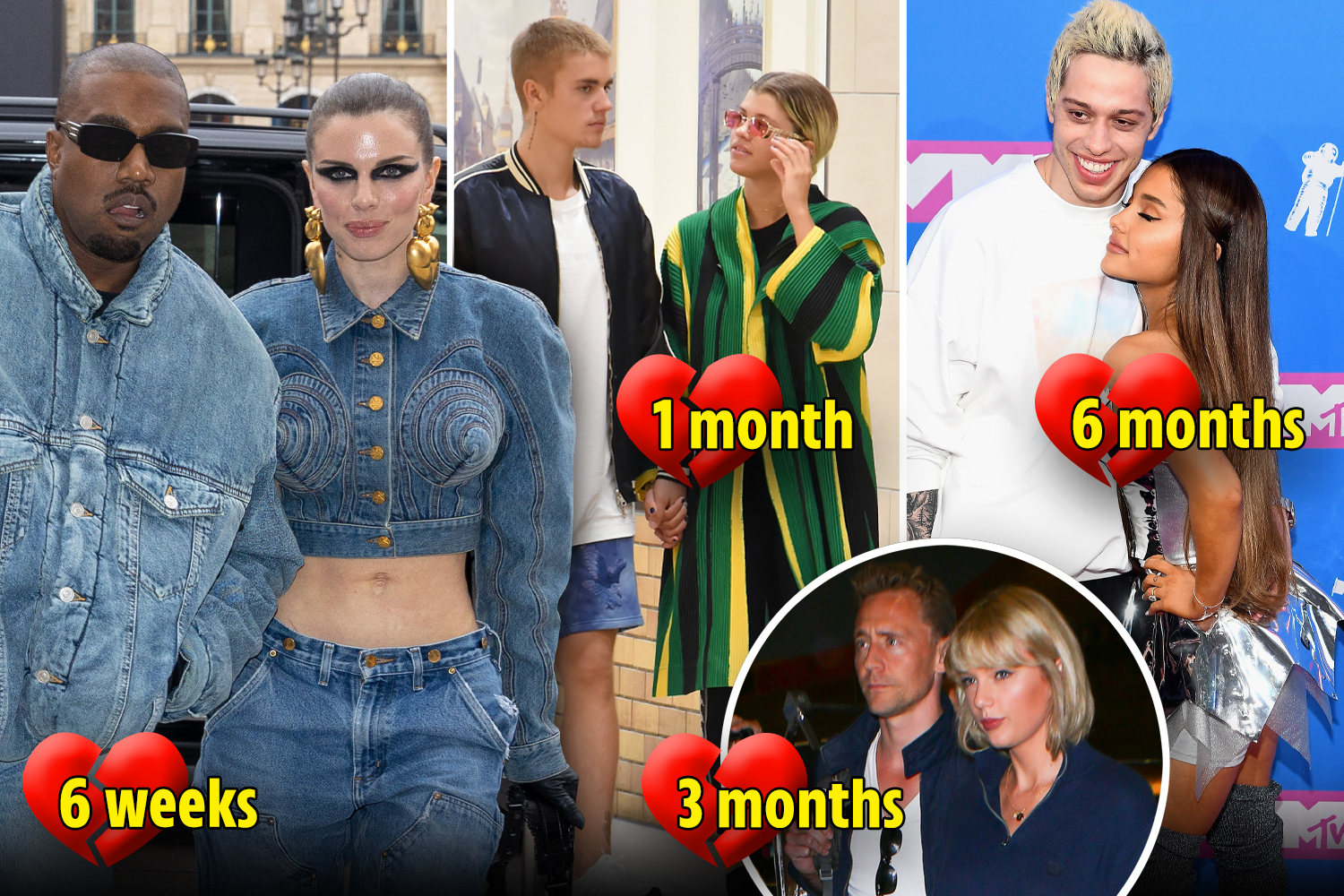 As Julia Fox and Kanye West split, here are the short-lived celeb relationships

In a statement released at the time, the former couple wrote: "Despite a deep love and respect for one another, [Karl and I] have realized that our current paths have taken us in opposite directions.

"We have both shared so much of our journey publicly so while we would prefer to keep this aspect of our personal life private, we wanted to be forthcoming in our truth together."

They continued: "There is no anger or animosity, quite the contrary.

"We have made this decision together through an immense amount of respect and consideration for one another and request that you do the same in understanding that we will not be sharing any additional details or commenting further."

What has Kaley Cuoco said of her divorces?

In an interview with Glamour magazine released in April of 2022, Kaley Cuoco opened up about her journey through divorce and the toll it has taken on her.

"I developed a rash that went from my lower stomach down my leg," she told the outlet.

"I discovered through therapy and through my doctors that it was completely emotional.

She continued: "That’s how the stress was [showing up] physically."

Kaley went on to discuss her presence on social media and how she prefers honesty and openness when it comes to her emotions.

"It's funny how you can have one part of your life feel so f**king good and the other feels like a mess," she said.

"I think it's also knowing that life is really short and you've got to make the move if you're unhappy.

"You have to move forward." 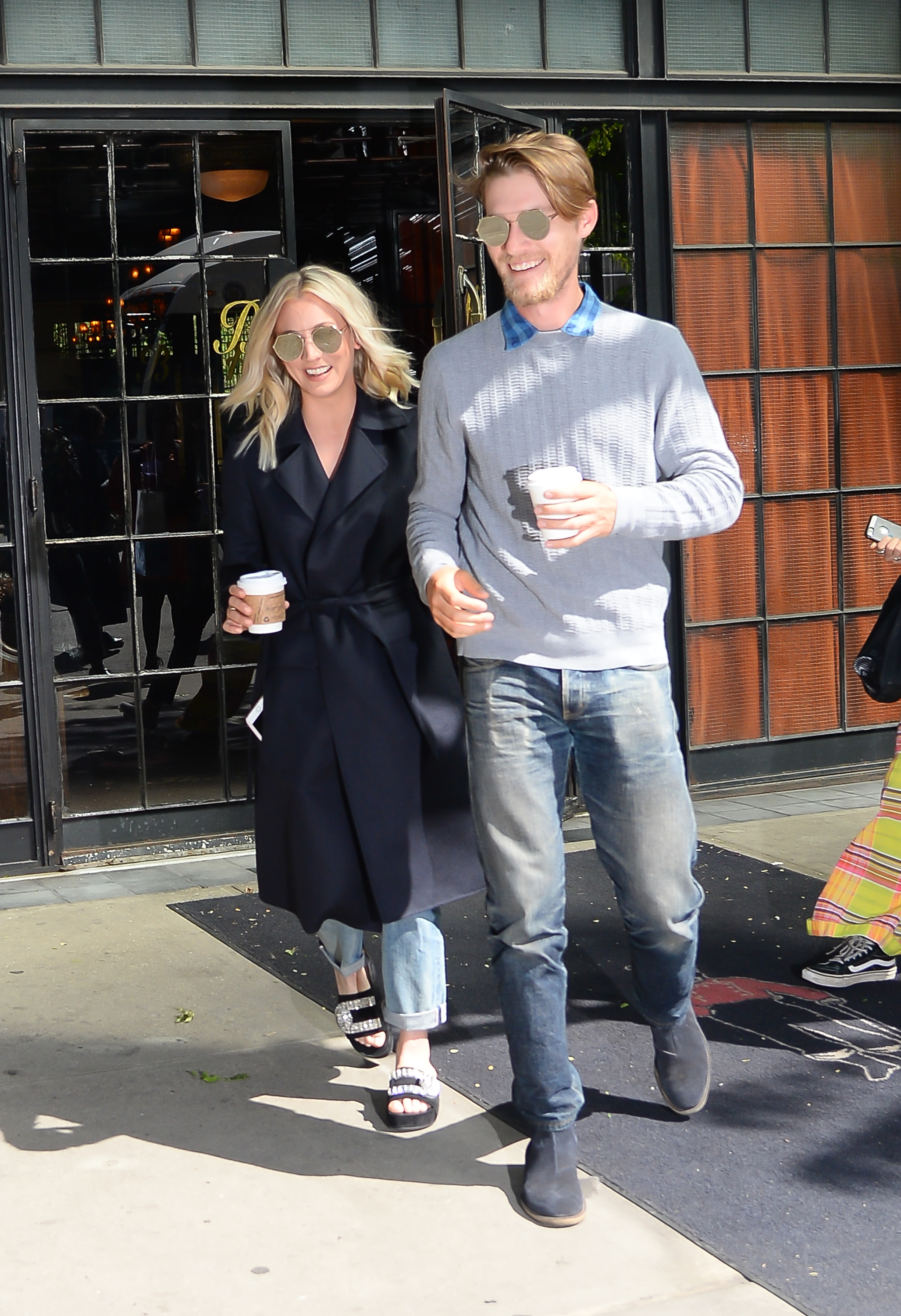 Who is Karl Cook?

Karl is a standout equestrian who often rides in competitions.

The Grand Prix winner is a California native who has been horseback riding since his childhood.