The twinkle-toed 26-year-old is now starring alongside Alesha Dixon on the new BBC series The Greatest Dancer. 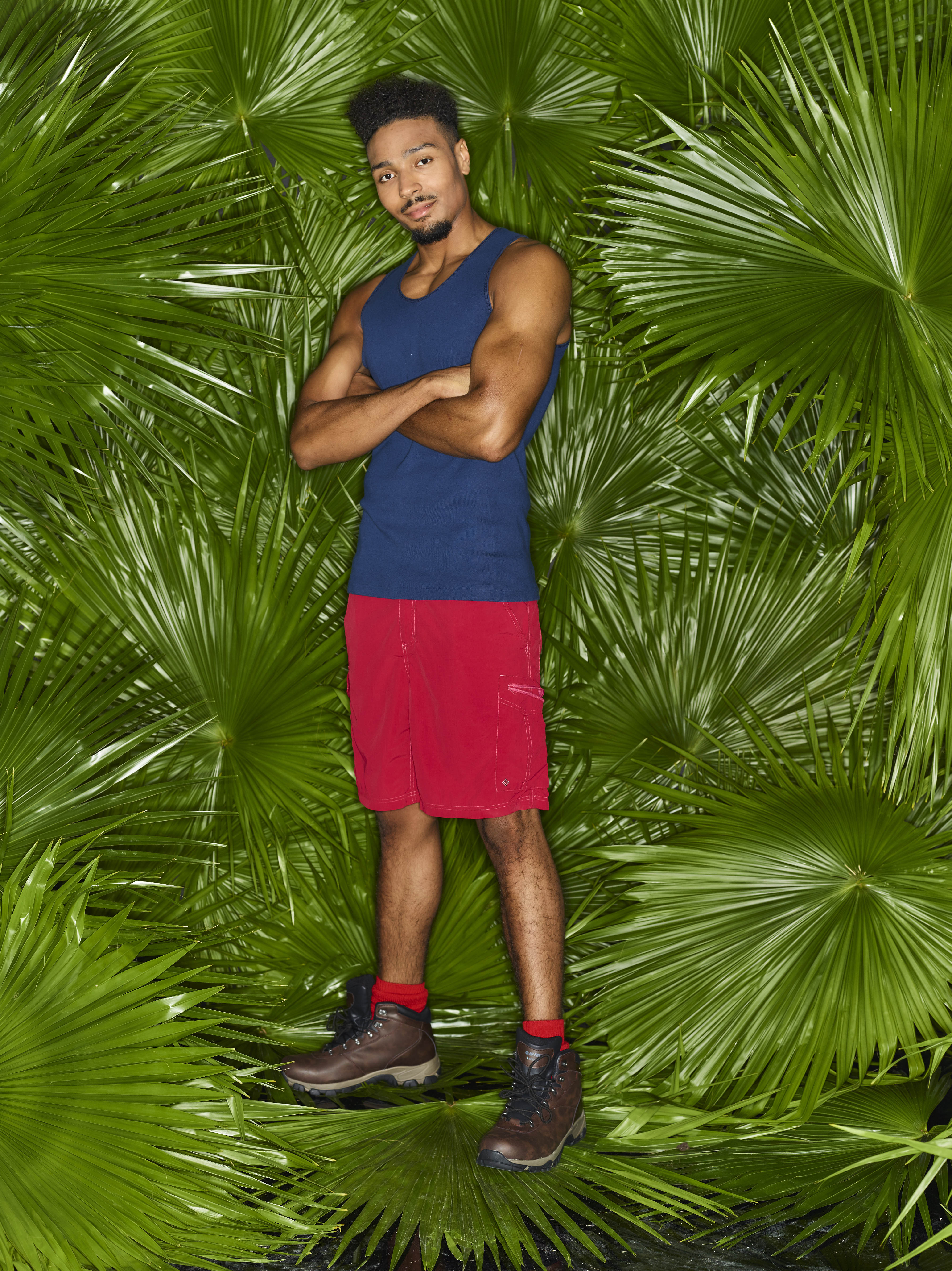 Who is Jordan Banjo?

In 2012 it was revealed that Jordan was in a relationship with childhood pal and Little Mix minx, Jesy Nelson.

The pair dated for 10 months, but later split after Jordan struggled to cope with the pop singer’s fame. 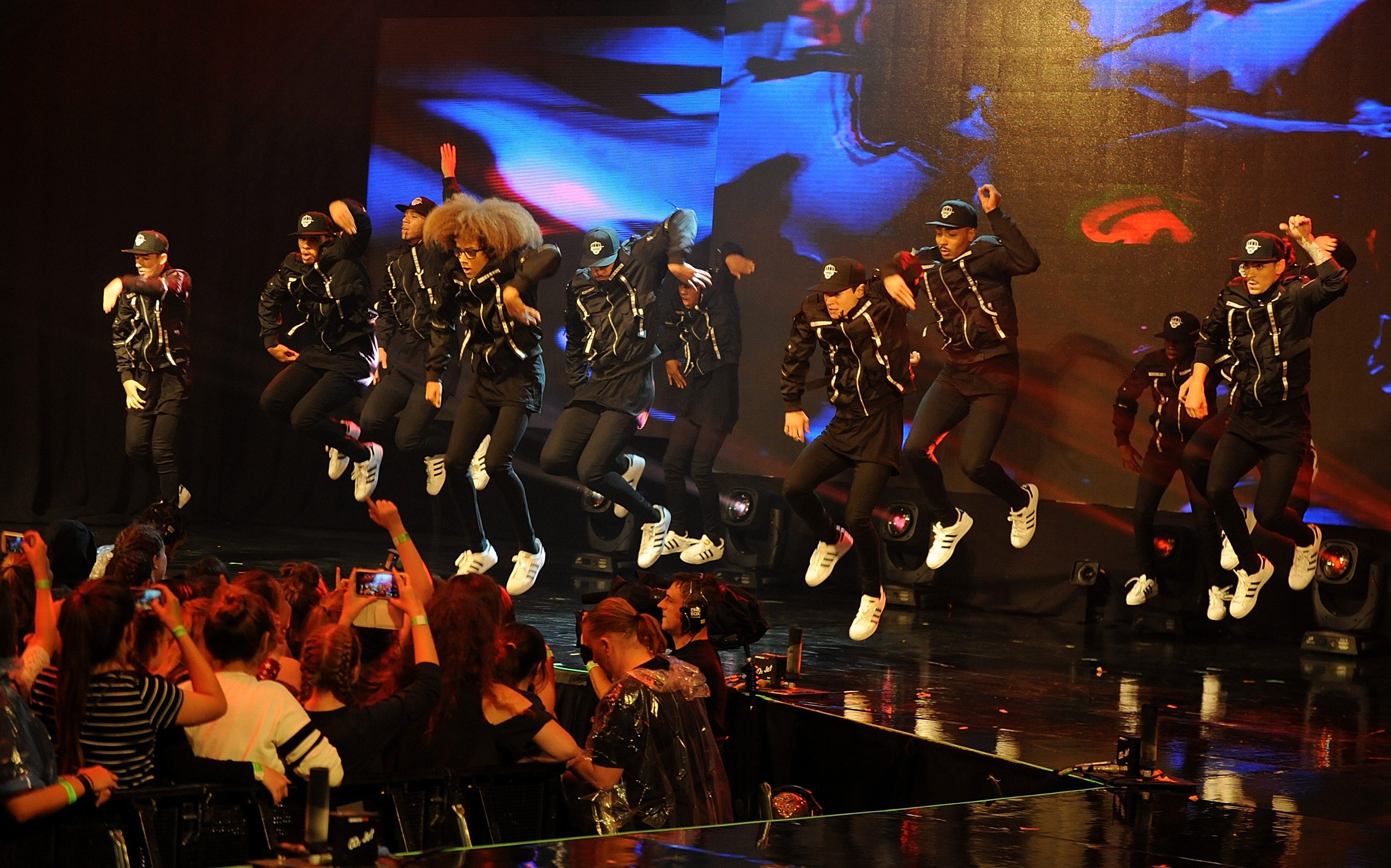 The reality star's time in the jungle only brought the couple closer, with Jordan vowing to marry his love after he departed the show.

And on May 7, 2018 the couple became parents to a baby son, Cassius Ashley Banjo, with the new dad claiming to be the 'luckiest man there is'.

As well as wowing the nation with his moves, he has also dabbled in television presenting. 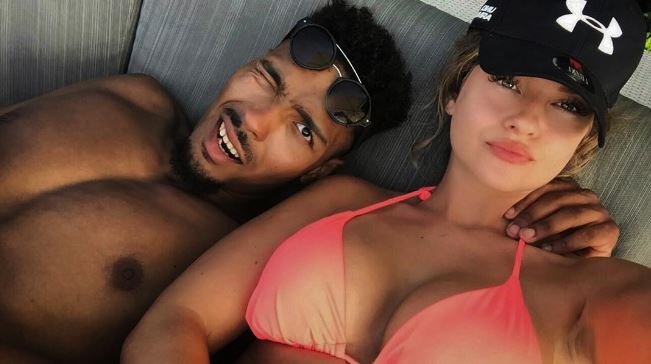 Jordan worked on the fourth series of Got To Dance with fellow Diversity member Perri Kiely in 2013.

And the duo have hosted the Nickelodeon Awards for the past three years running.

Jordan has previously insisted that he's not looking for fame, and just wants to be known for his talents as a dancer.

Speaking in 2014, he said: "We’ve never been the kind of people who go out to clubs to try and get photographed by the paparazzi, or be the centre of attention. For us, it’s all about dancing and entertaining people."

However, his following has grown and grown: Jordan boasts over 128,000 Twitter fans, including Game of Thrones actress Maisie Williams and Davina McCall.

Meanwhile, his Instagram page boasts an impressive 220,000 followers, and features pictures of his ripped six-pack, luxury car and exotic holidays – as well as obligatory cute shots of him and Naomi.

Sam Jay is getting a weekly late-night show on HBO. The Saturday Night Live writer will host the currently untitled show...