JONAS Armstrong is most famous for playing the strapping Robin Hood in the popular BBC series.

But now he's been sinking his teeth into a more contemporary and gritty role on The Bay. Here's what you need to know. 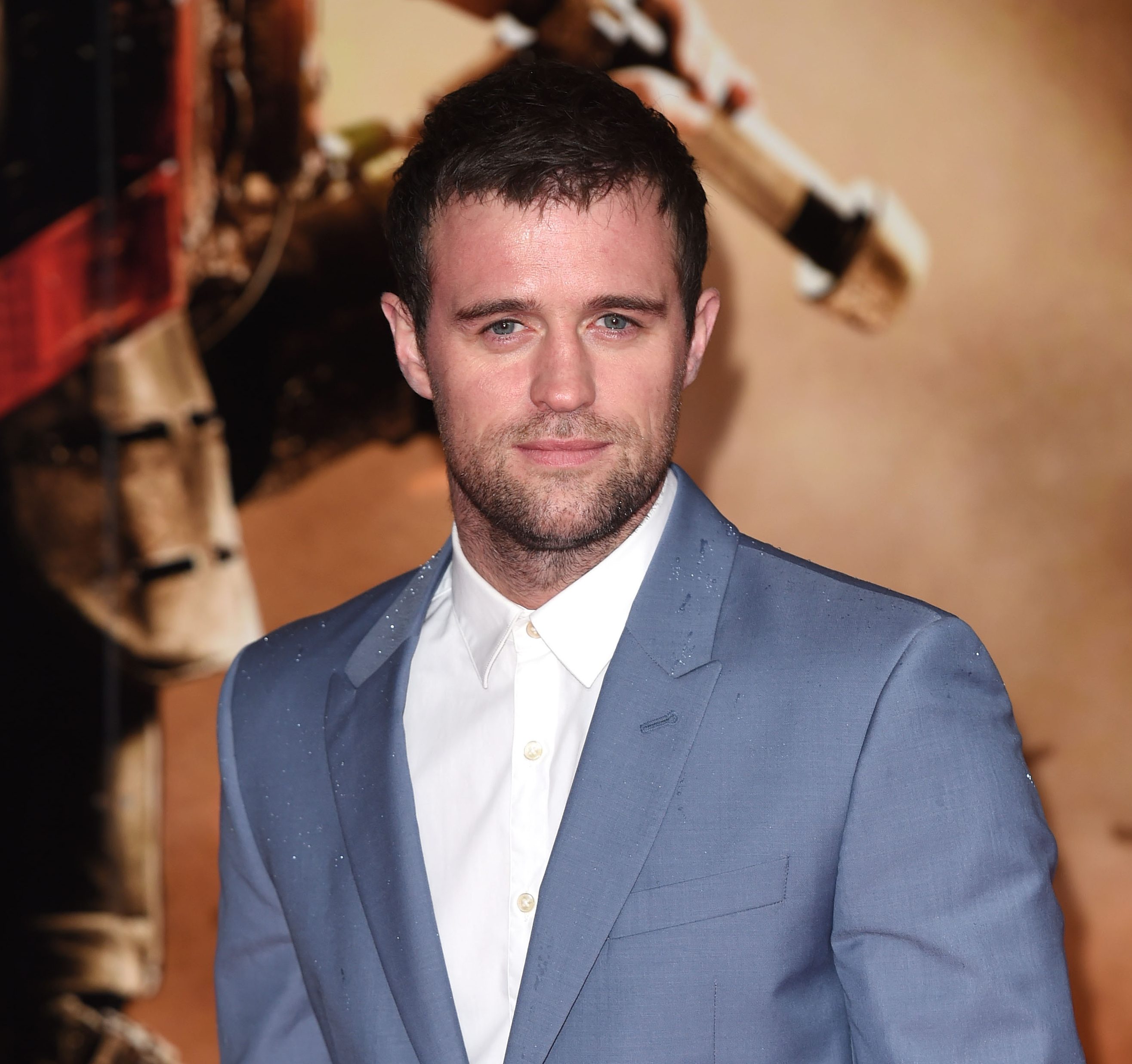 Who is Jonas Armstrong?

His family moved from Ireland to Lytham St.Annes in Lancashire when he was just six-years-old

Jonas went to the prestigious RADA in London before graduating in 2003 with a BA in acting.

He started his career on stage, having appeared in Quartermaine's Terms at Northampton's Royal Theatre.

He then went on to star in the fourth season of Channel 4's Teachers as Anthony Millington and then drama The Ghost Squad also on C4.

What famous roles has Jonas Armstrong starred in?

After starring in Losing Gemma on ITV, Jonas landed his first major TV role as the lead character in BBC's Robin Hood series in 2006.

Since then he has appeared in The Street, Agatha Christie's Marple, Troy:Fall Of A City and Line of Duty to name a few.

He even made an appearance in season eight of Death In Paradise earlier this year, starring as a character called Dylan Sheperd.

Jonas is now appearing in new ITV series The Bay as Sean Meredith, the father of missing twins Holly and Dylan.

His next role is in upcoming horror film, Look the Other Way and Run. 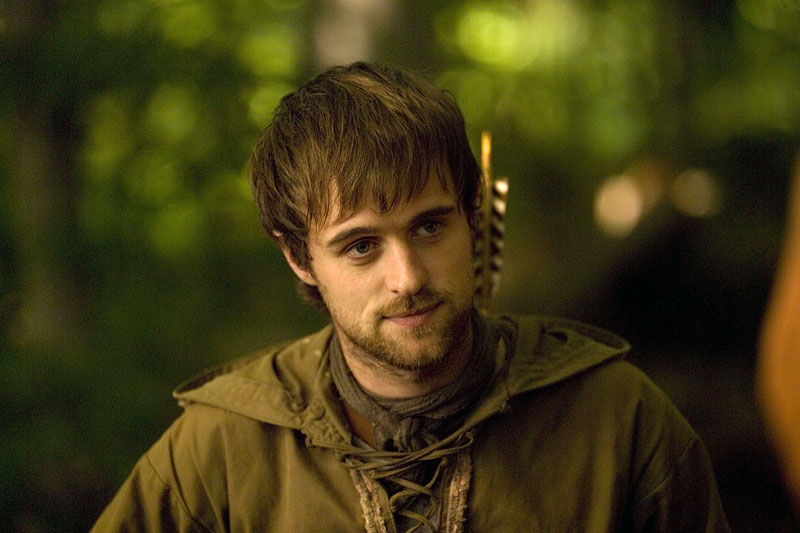 When does The Bay air next on ITV?

The Bay is a brand new drama on ITV astonishing viewers.

The six-part show was filmed around Morecambe and the Manchester area.

With a cast full of stars, the original drama is written by award winning writer and playwright Daragh Carville.

The final episode will air on April 24 at 9pm on ITV. 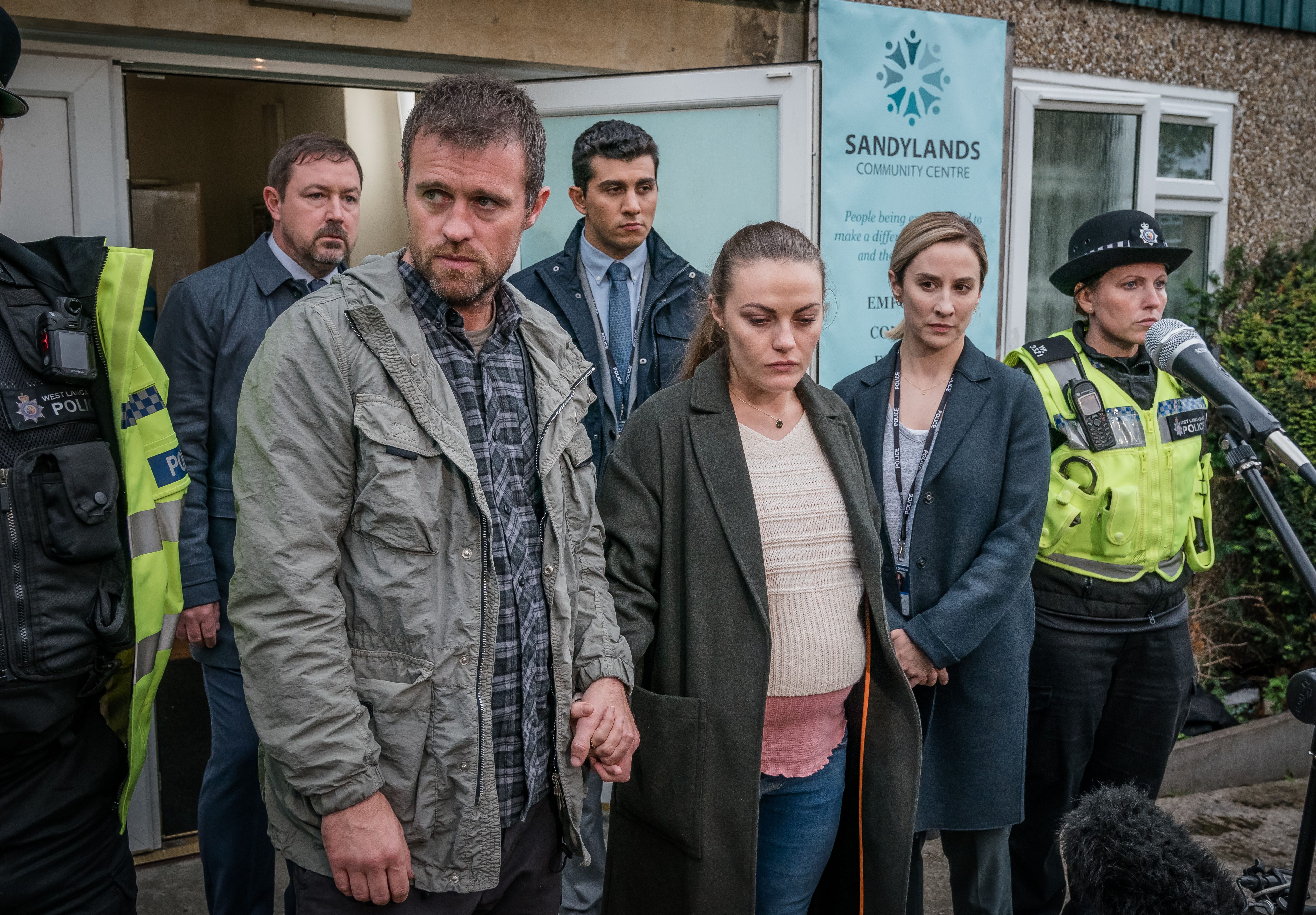 What’s The Bay about?

As a Family Liaison Officer she knows better than to get emotionally involved as she supports families through tough times.

However, she can’t help but get personally caught up in the drama of her latest case as she realises her connection with the frightened family of the missing individual.

As Lisa fights to get justice, she discovers that it could come at a cost.