But just who is the Lancaster-born funnyman and what else has he starred in? 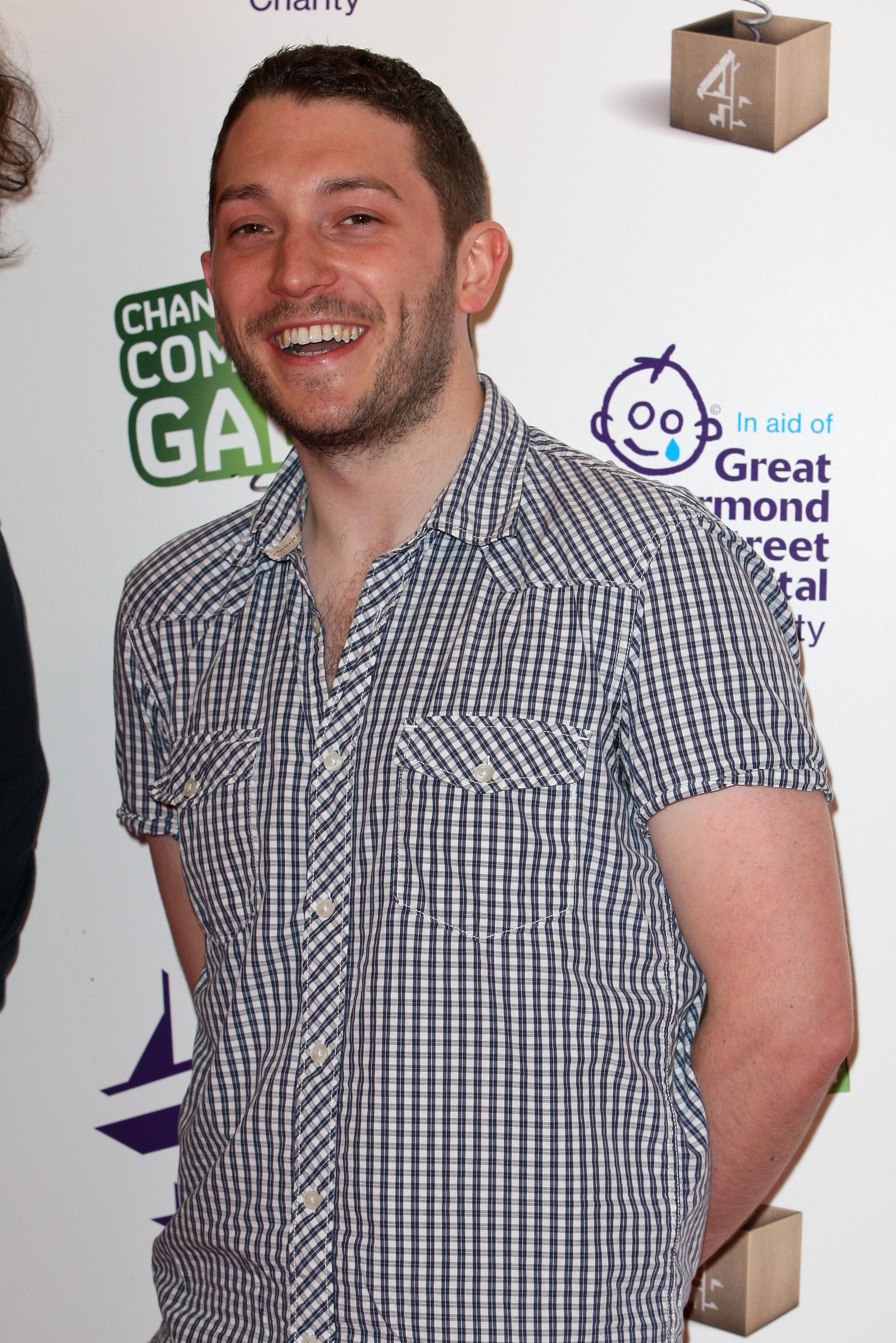 Who is Jon Richardson?

Jon Richardson, 36, is a comedian known for appearing on TV shows such as 8 Out of 10 Cats and 8 Out Of 10 Cats Does Countdown, as well as co-hosting with Russell Howard on BBC 6 Music.

He was born in Lancaster and has also lived in Swindon and Surbiton – alongside fellow Comedians Matt Forde and Danny Buckler.

Jon has been open with the fact that he has obsessive-compulsive personality disorder – even making it the subject of his Edinburgh Festival Fringe show Spatula Pad.

Jon married comedian Lucy Beaumont in April 2015 and their first child, a daughter named Elsie, was born in September 2016. 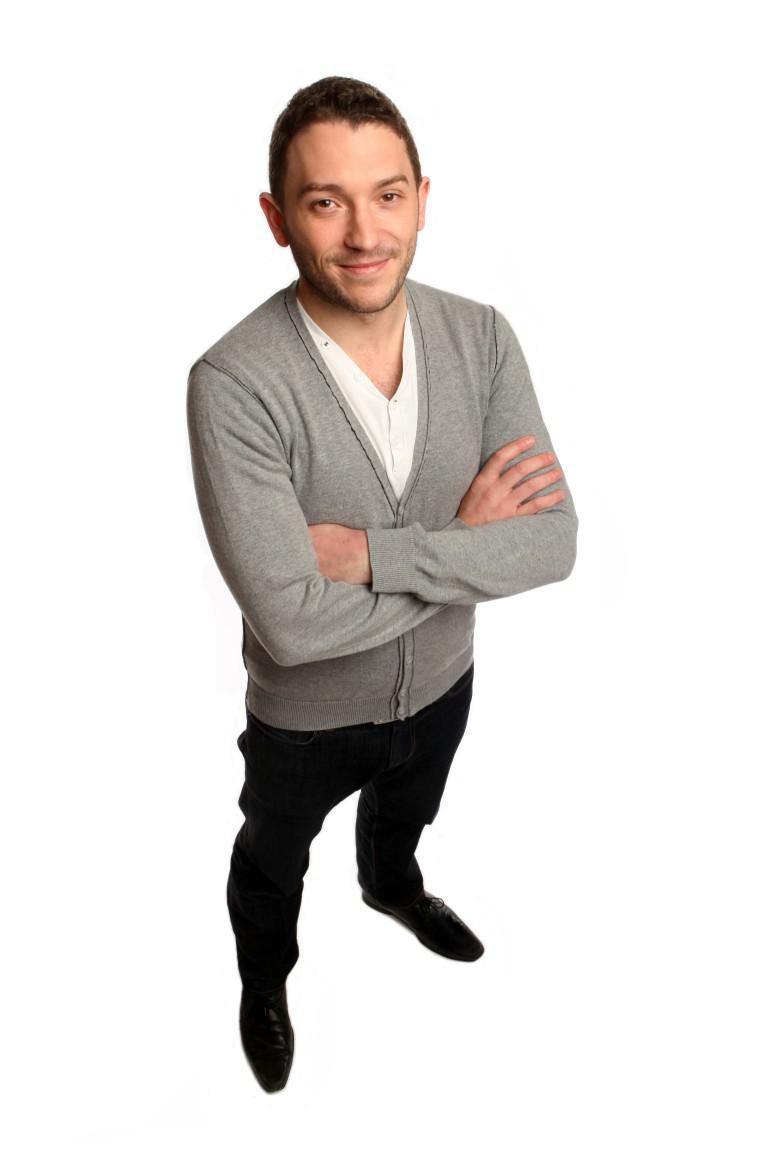 What else has Jon Richardson appeared in?

Jon has appeared in comedy TV shows including:

Jon has also guest presented on The One Show, but is not the first comedian to have sat on the sofa – other presenters include: Ed Byrne, Al Murray, Sarah Millican, Jo Brand and Omid Djalili. 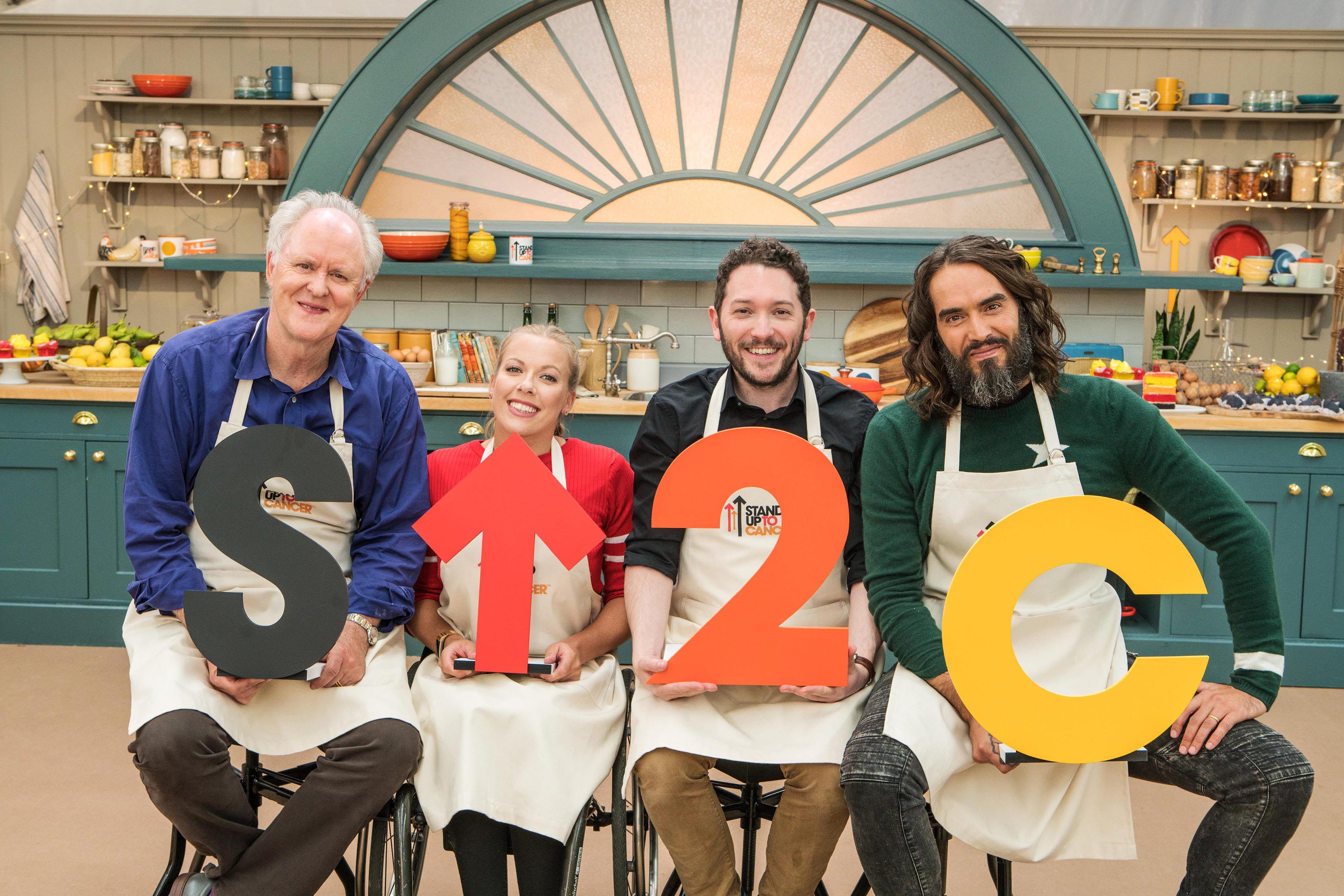 When is the 8 out of 10 Cats star appearing on The Great Celebrity Bake Off special?

Jon will appear on The Great Celebrity Bake Off for Stand Up To Cancer on Tuesday 5 March 2019 at 8pm.

The comedian will be tasked with baking up a storm in the famous tents alongside a host of celebrities including Michelle Keegan, Caroline Flack and Russel Brand.

The celeb special will run across five episodes. 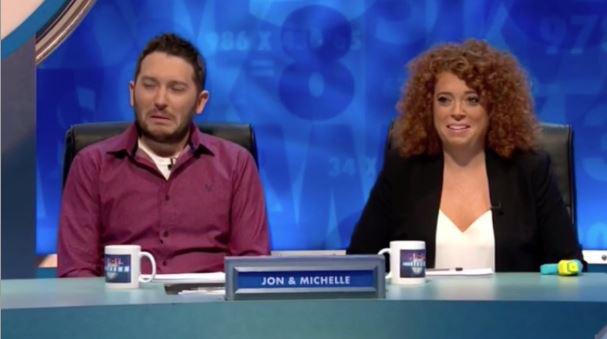 What is Jon Richardson best known for?

Jon became a team captain on 8 Out of 10 Cats in 2011, taking over from fellow comic Jason Manford and raising his profile.

He is joined by Sean Lock, who captain's the rival team, and Jimmy Carr who hosts the show.

In 2012, a crossover show between the panel show and Countdown started airing on Channel 4, called 8 Out of 10 Cats Does Countdown, and Jon continued as one of the team captains.

8 Out of 10 Cats Does Countdown airs on Channel 4 on Fridays at 9pm.

Scrambling to find a couple’s costume for Halloween? Have no fear — Schitt’s Creek is here. With so many iconic...