JEREMY Vine is a BBC presenter who's had a varied career in the media.

From dancing on Strictly to reporting from warn torn countries, he's done it all, 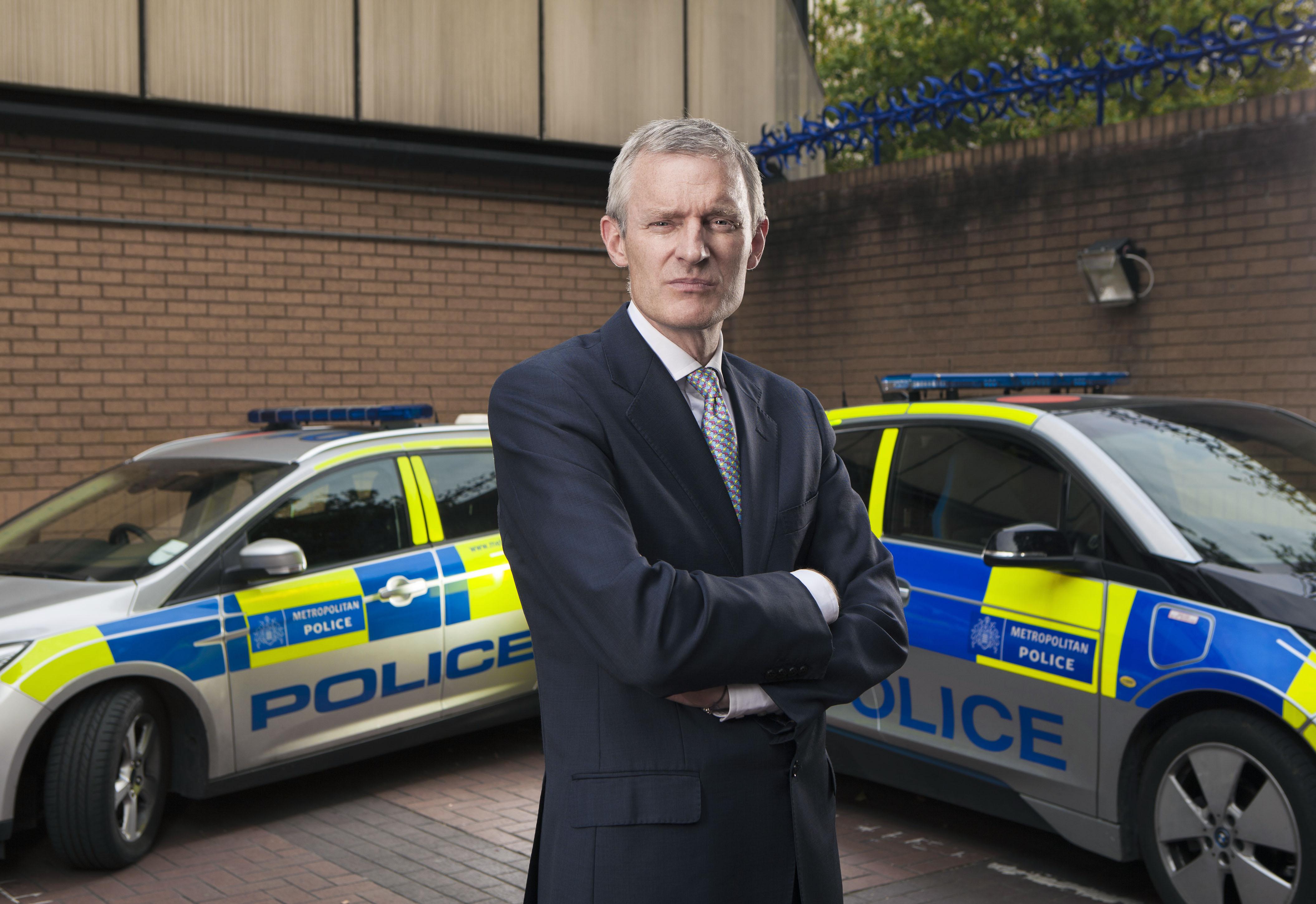 How old is Jeremy Vine?

Jeremy Vine is a 55-year-old journalist who is best known of being the host of his own BBC Radio 2 show.

He was born in Epsom to parents Guy Vine and Diana Tillett, and has a younger brother who is the comedian Tim Vine.

He studied English at Durham University, where he walked away with a 2:2 grade.

After working on Metro Radio, he then started a journalism training course with the Coventry Evening Telegraph.

Jeremy started out at BBC reading the news on the radio for Northern Ireland, and then became a regular on BBC Radio 4’s Today show in 1989.

He became a well-known name with BBC TV viewers in the mid-1990s working as a political reporter.

After the 1997 election, he became the Africa Correspondent and his job saw him travel all over Africa, often to report from war front areas.

He has gone on to win major awards for his broadcasting, including Speech Broadcaster of the Year in the 2011 Sony Awards. 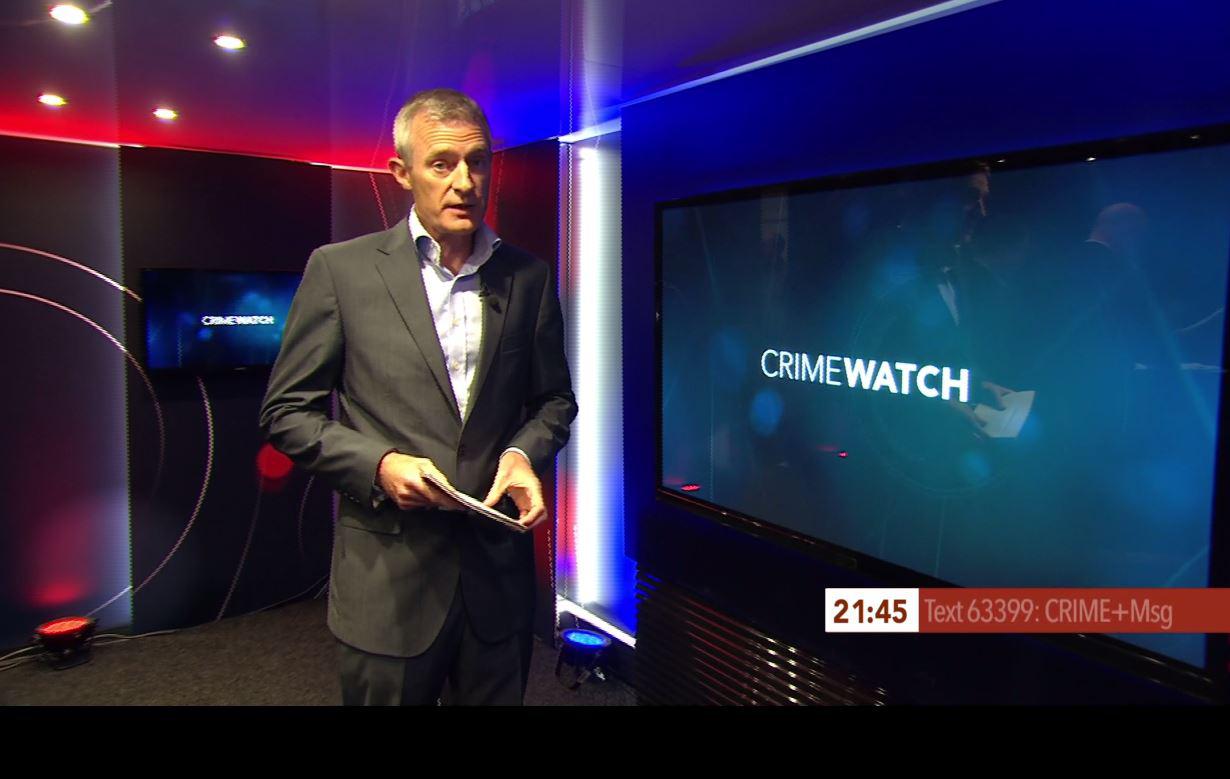 When did Jeremy Vine take over from Matthew Wright?

In September 2018, he took over from Matthew Wright as the new host of the Channel 5 current affairs show The Wright Stuff.

The show was renamed for the first time in 18 years and is now simply known as Jeremy Vine.

Jeremy said upon taking over from Wright: “Matthew Wright has built a brilliant show that’s a big part of the British TV landscape. I’m delighted to be carrying on all the conversations he has started, with all the guests he’s made me feel I know over the years.

"Radio 2 has a beautiful editorial overlap with the serious but accessible agenda of this show. I am proud to be Channel 5’s choice to front it.”

What is Jeremy Vine's net worth?

It is reported Jeremy has a net worth of £5million.

This is due to his incredible career.

When Eggheads started in 2003, Dermot Murnaghan was the presenter, but Jeremy took over in 2008. 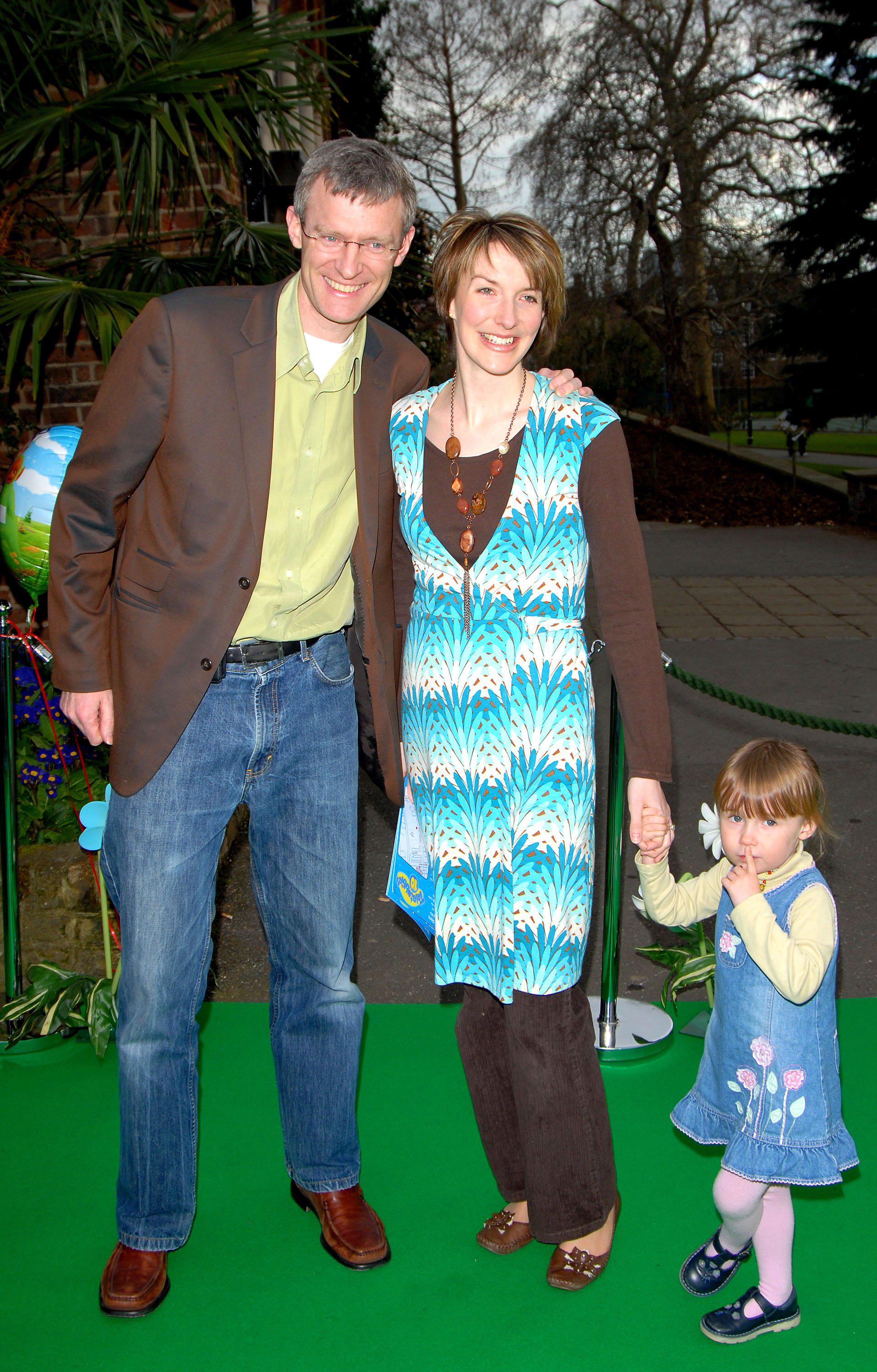 When was Jeremy Vine on Strictly Come Dancing?

Jeremy was the first celebrity to be announced for the 13th series of Strictly Come Dancing, in 2015.

He was partnered with dancing professional Karen Clifton.

One of his memorable dances came in the fourth week of the competition, where judge Craig Revel Horwood described him as “stork that had been struck by lightning.”

The couple reached the ninth week of the show, before ended up in ninth place after a dance-off against Jamelia.

Who is Jeremy Vine married to?

Jeremy Vine was first married to American banker Janelle Muntz from 1992 to 2000, but they later divorced.

He is now married to news presenter Rachel Schofield, whom he wed in 2002.

The couple have two daughters together.